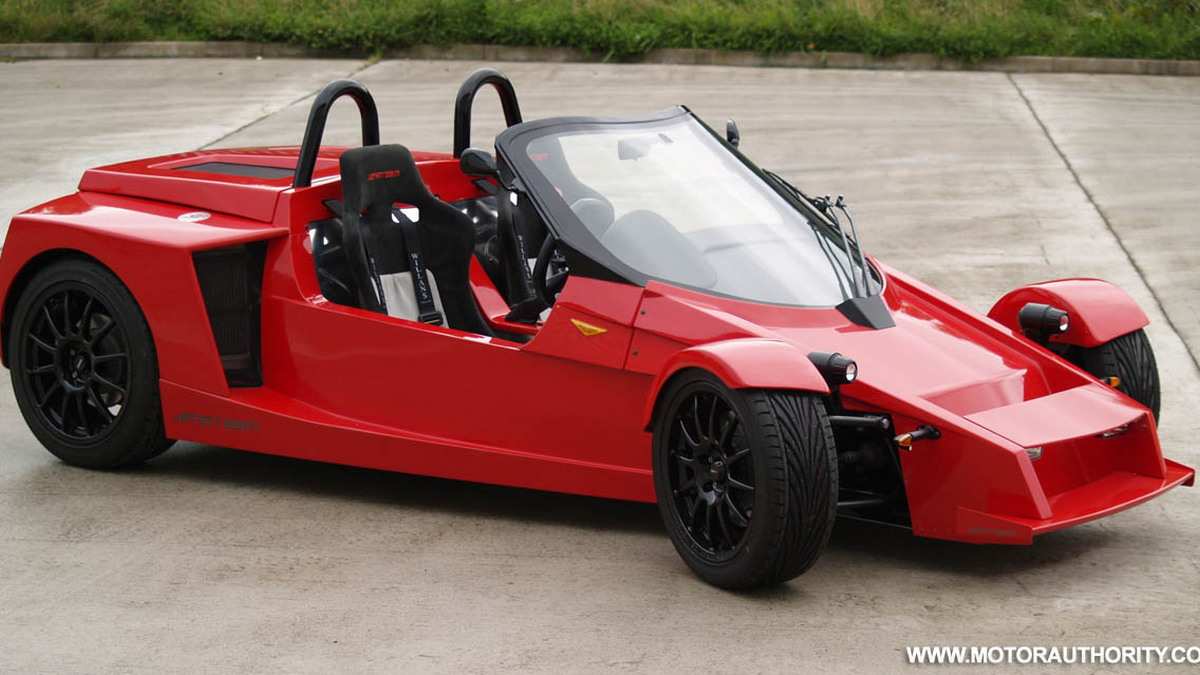 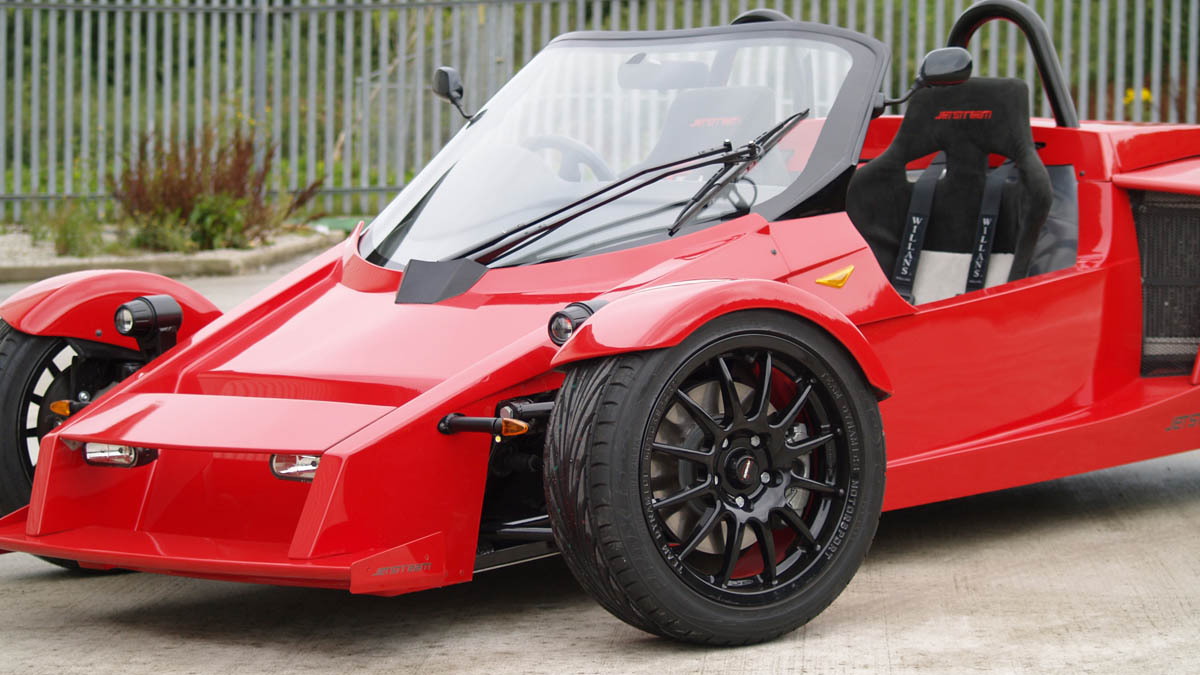 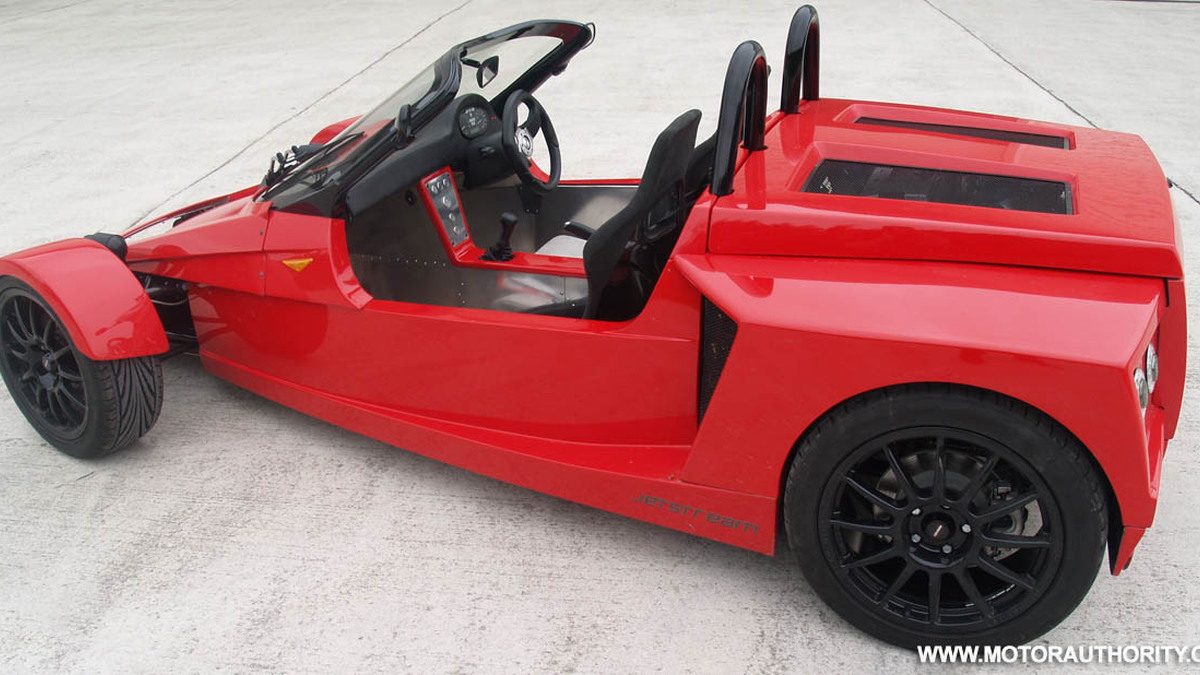 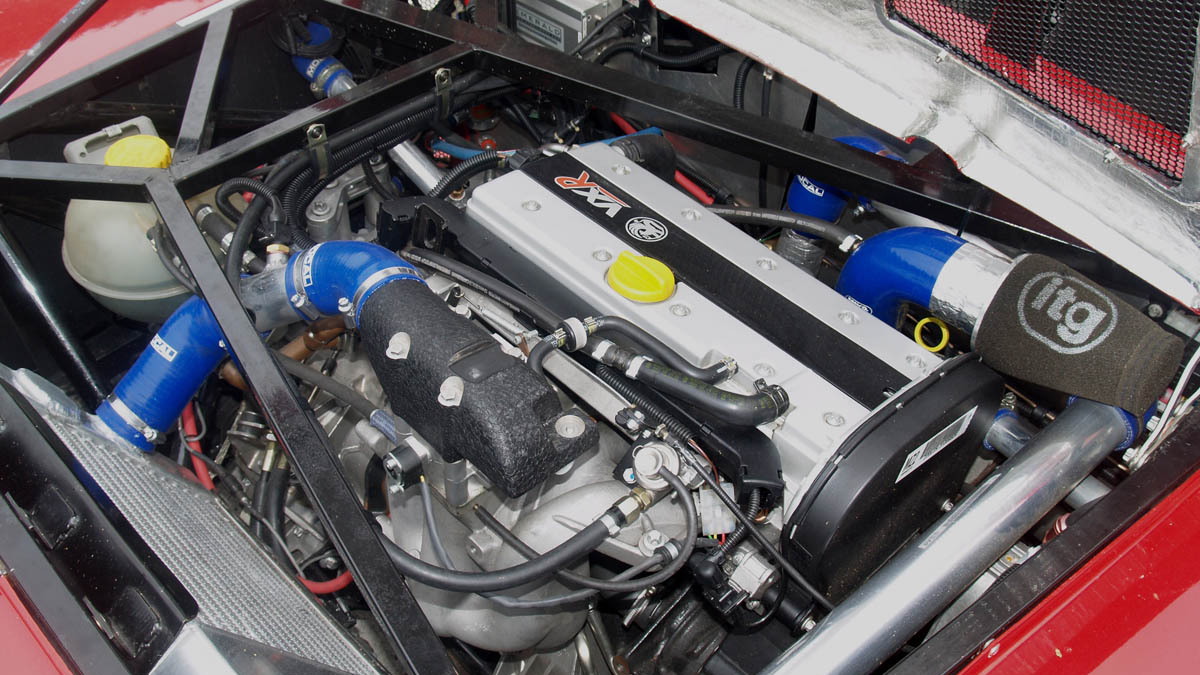 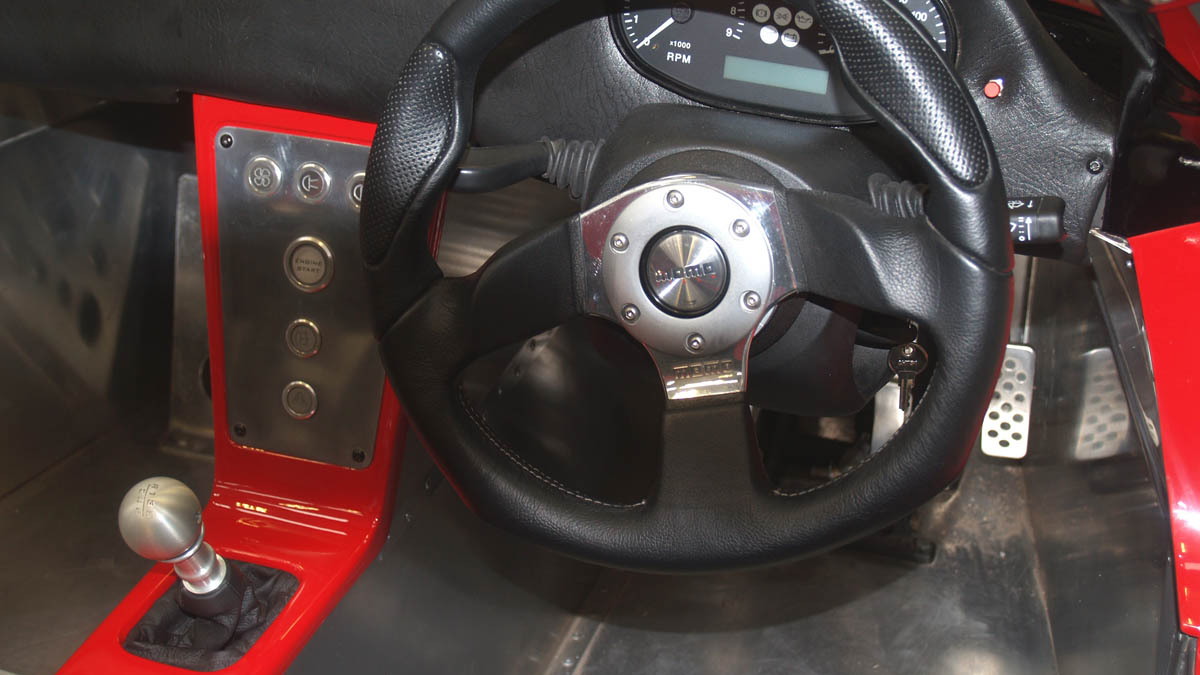 7
photos
Following in the lines of cars like the Caterham Seven and Ariel Atom comes a new British sports car that has been designed primarily for the track but is still fully road legal. The car is the new SC250 from Jetstream and it’s now in production after being revealed for the first time at last January’s Autosport International in the UK.

Lurking under the engine cover of the SC250 is the same 2.0L Ecotec four-cylinder turbocharged engine from the Opel (Vauxhall) Astra OPC with power capped at 250hp (186kW). The engine management system is controlled by an Emerald ECU and includes two settings –Standard (general road use) and Sports (track).

Stopping power comes from a Tilton twin brake system that features balance bar bias adjustment and ventilated 285mm front discs, with 278mm rear discs and standard General Motors calipers. An optional upgrade is available to a 4-pot caliper brake package from AP Racing. Lightweight 16in alloy wheels up front and 17in on the rear from Team Dynamics are wrapped with Toyo Proxes tires.

Cars are now being built at Jetstream’s production facility in Cornwall and take roughly 6-8 weeks to build, with timing dependent on each customer’s required specification. Jetstream plan to manufacture 50 cars over the next year, with an uprated 300hp (225kW) version of the SC250 planned for early 2009.

Prices start at £29,495 ($55,320) and include a full 12 month parts and labor warranty. The SC250 has also been designed to suit all year round usage with the addition of a water-fed heating system. A power point for an iPod, mobile phone or GPS system is provided as standard.