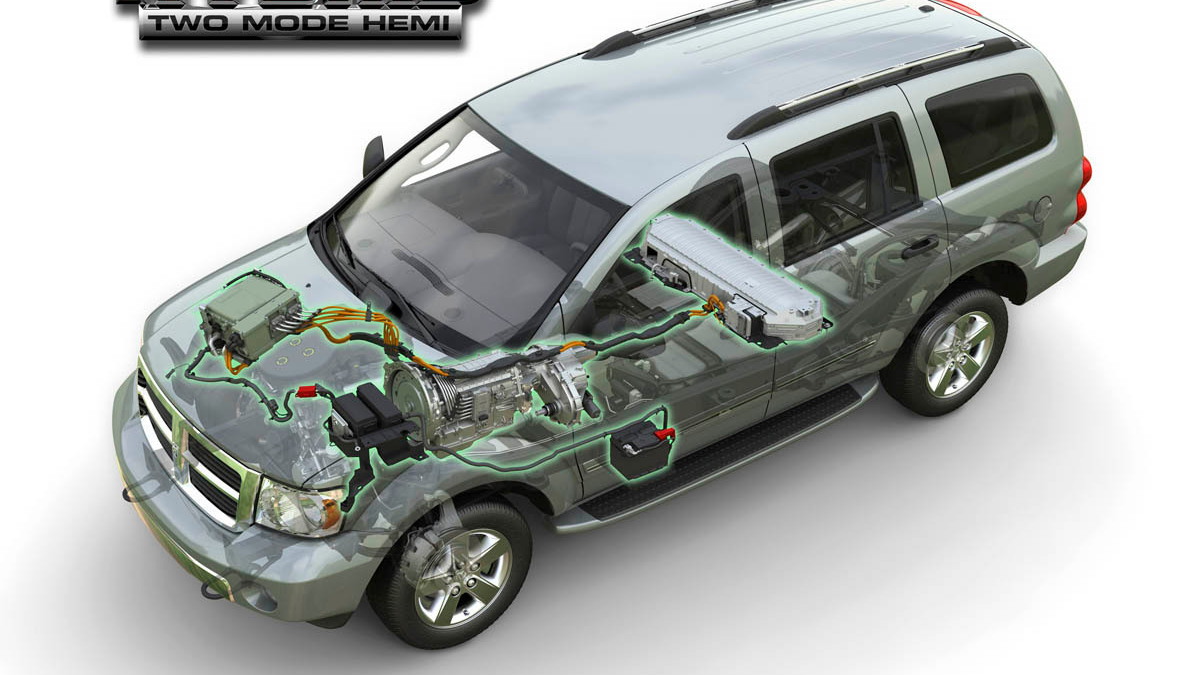 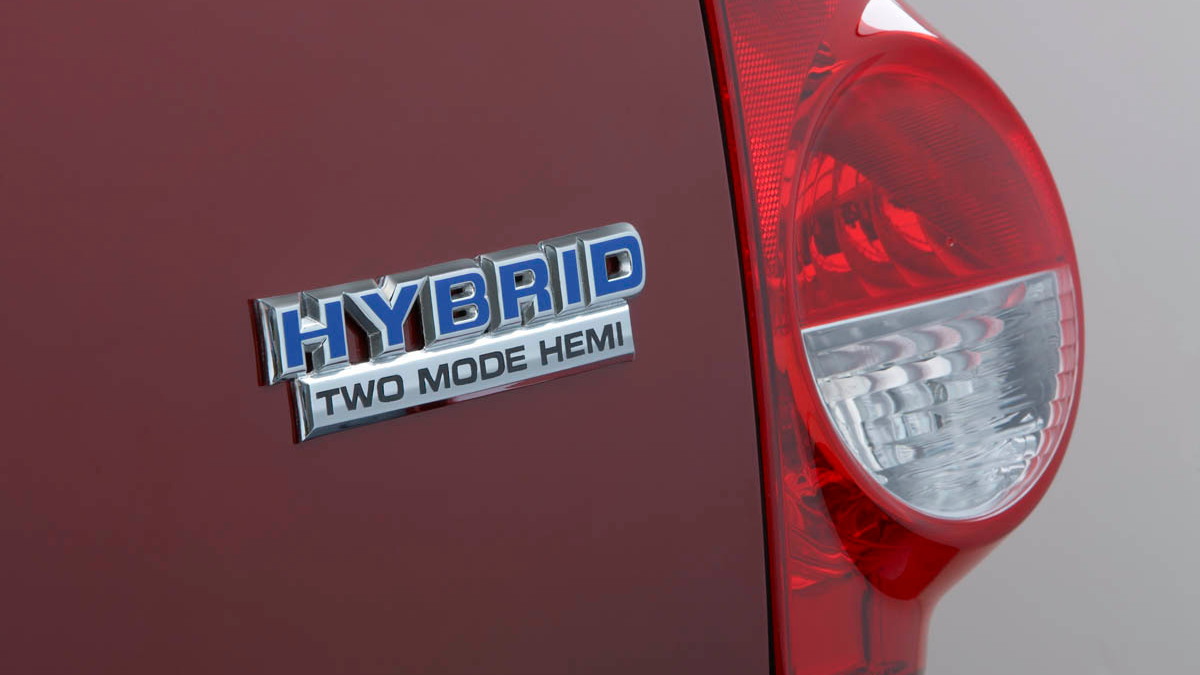 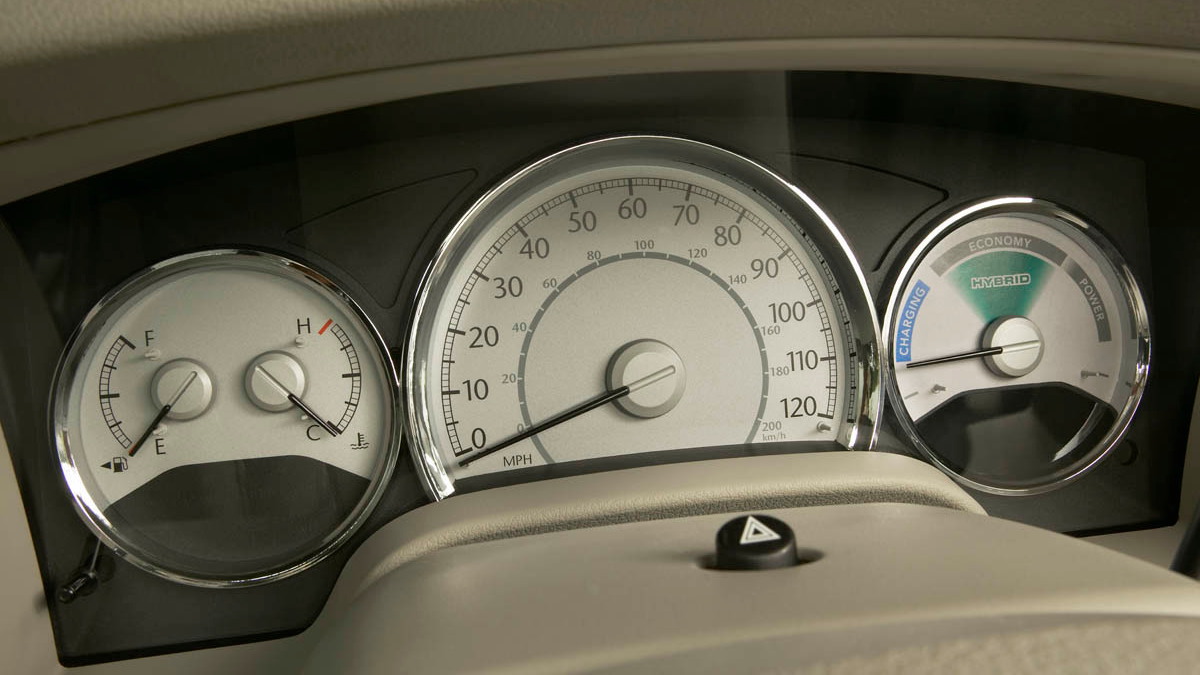 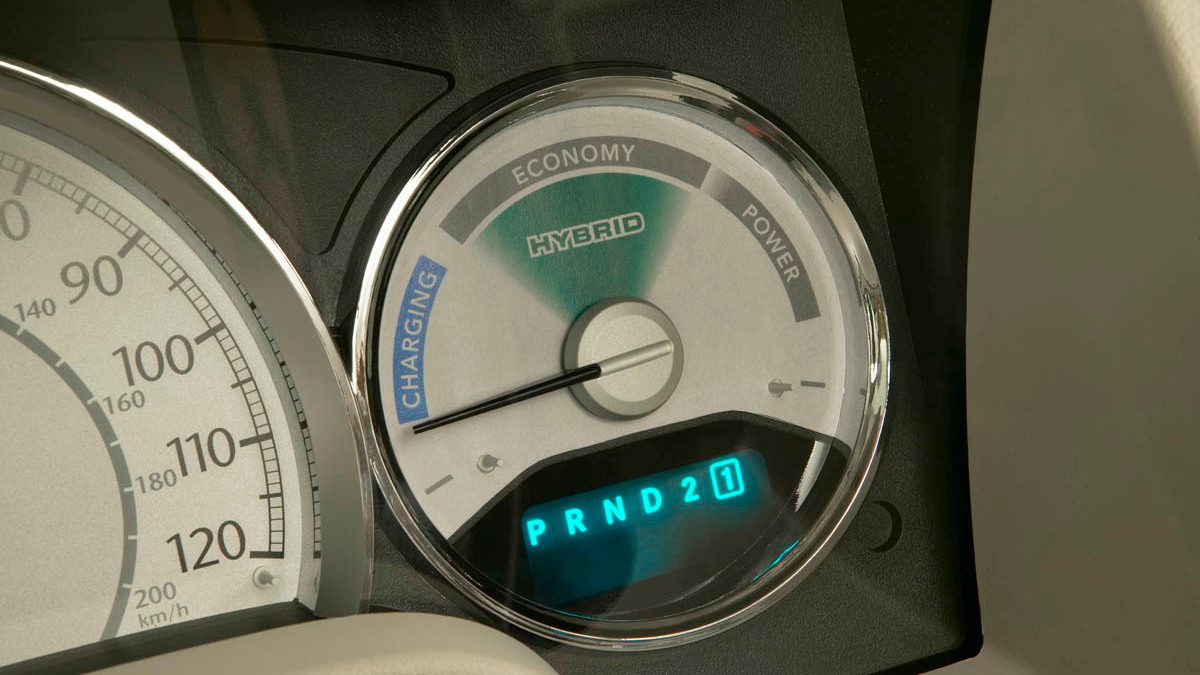 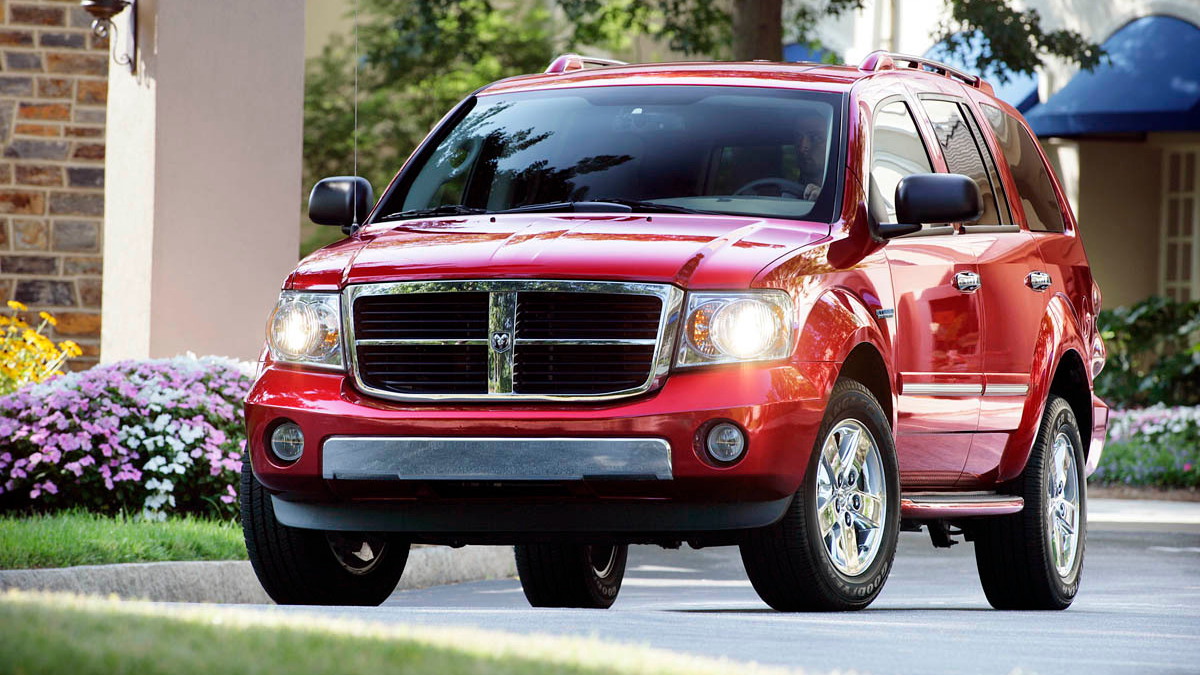 Both models feature a 5.7L HEMI V8 with cylinder-deactivation technology and develop a peak output of 385hp (287kW) and 380lb-ft (515Nm) of torque when coupled to the advanced two-mode hybrid system. The vehicles are still fully capable of towing up to 6,000lbs but are expected to save hundreds of gallons of fuel per year for the average motorist.

The two-mode hybrid system, which was co-developed with GM, Daimler and BMW, integrates an automatic transmission with a hybrid-electric drive system. The set-up incorporates four fixed-gear ratios, and includes an electric-only mode, engine-only mode as well as any combination of engine and electric power.

Production of vehicles with the two-mode hybrid powertrain differs in several ways from production of the standard models. New processes were implemented to accommodate the hybrids, including different assembly stages for the powertrain and battery installations. Unique components include a 300 volt battery, the two-mode transmission, a torque power inverter module, high-voltage power cables and a new hybrid gateway module.