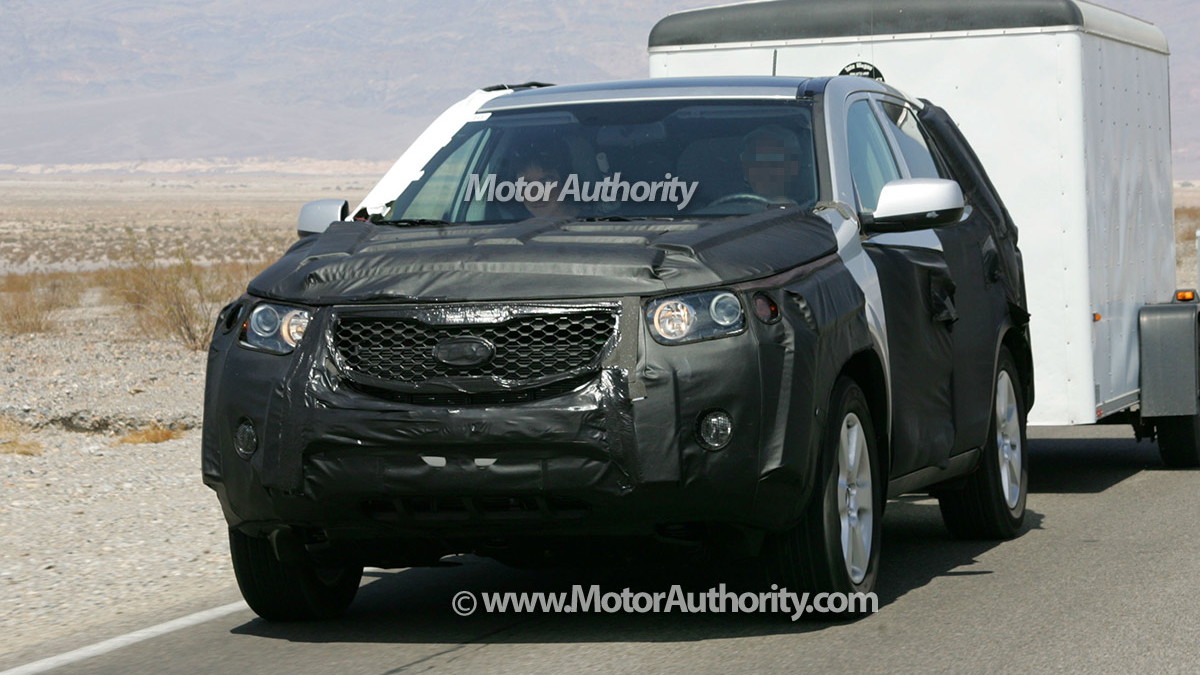 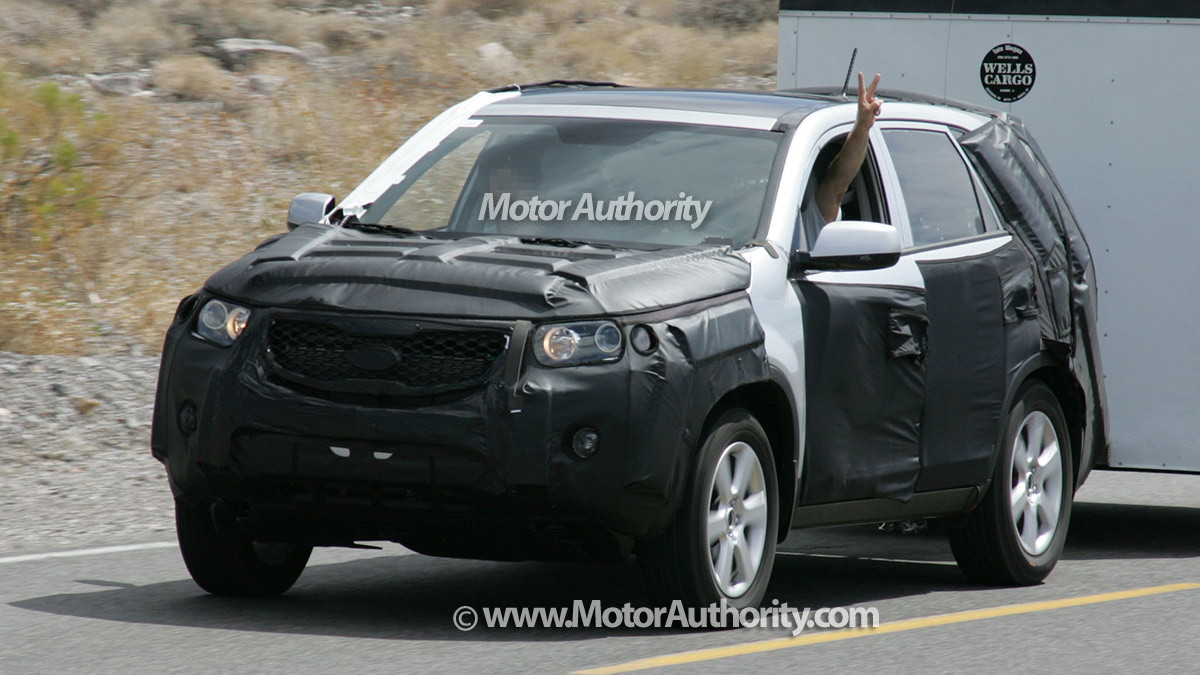 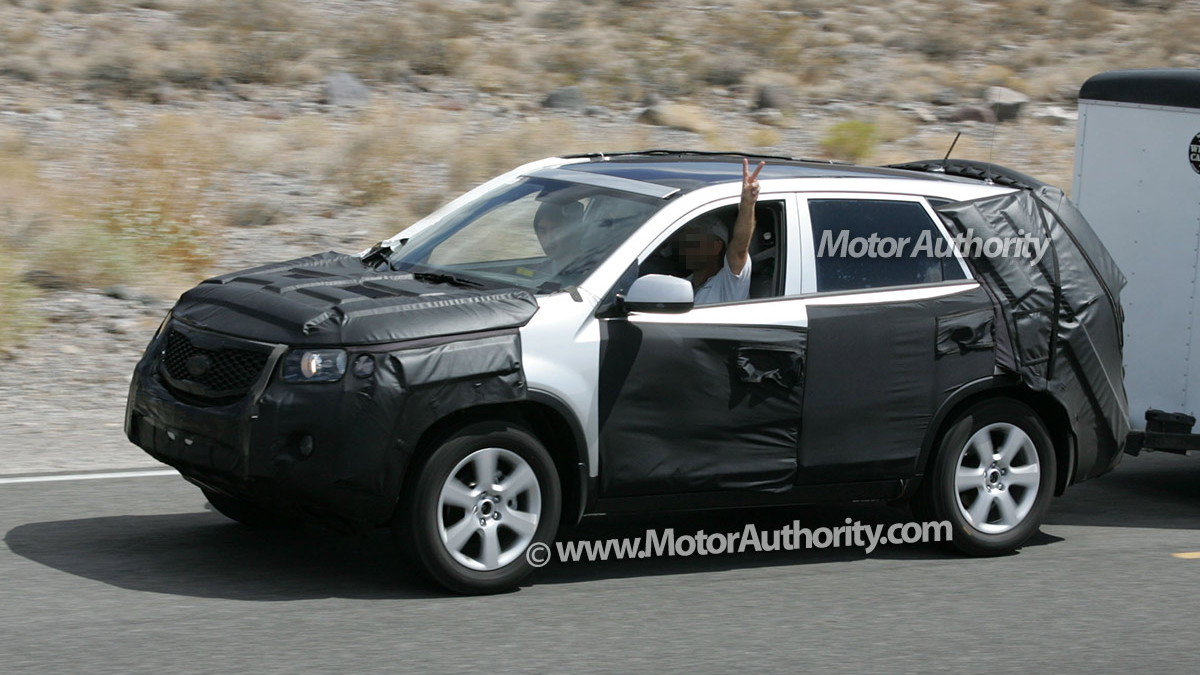 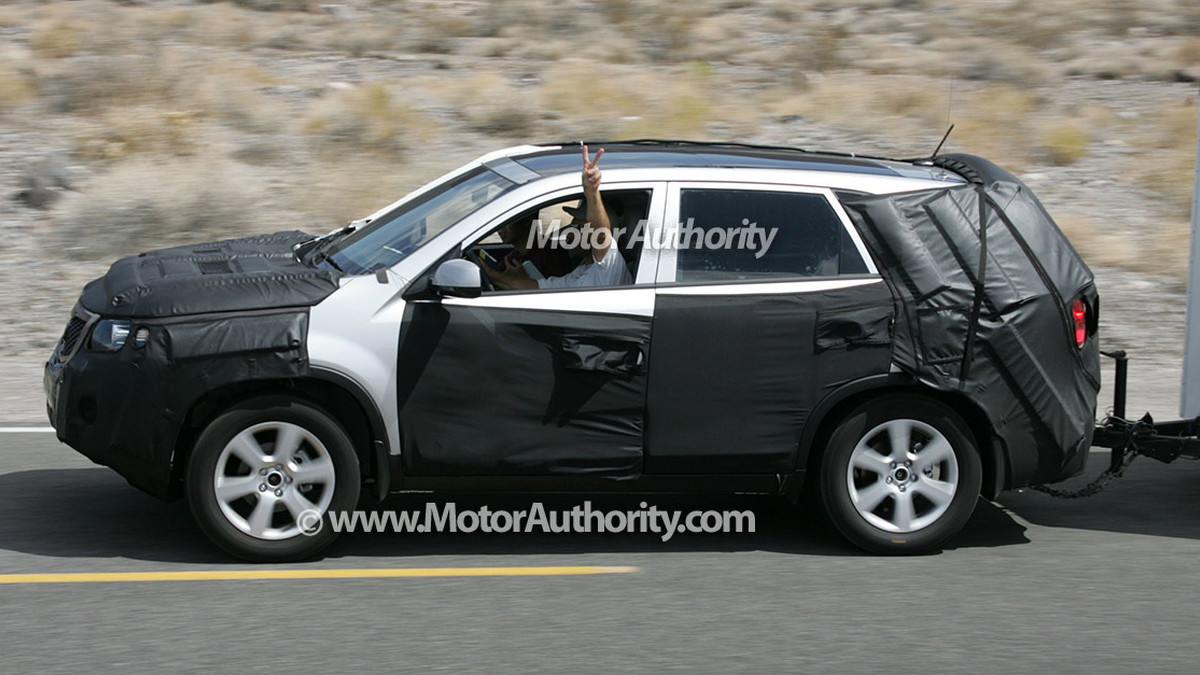 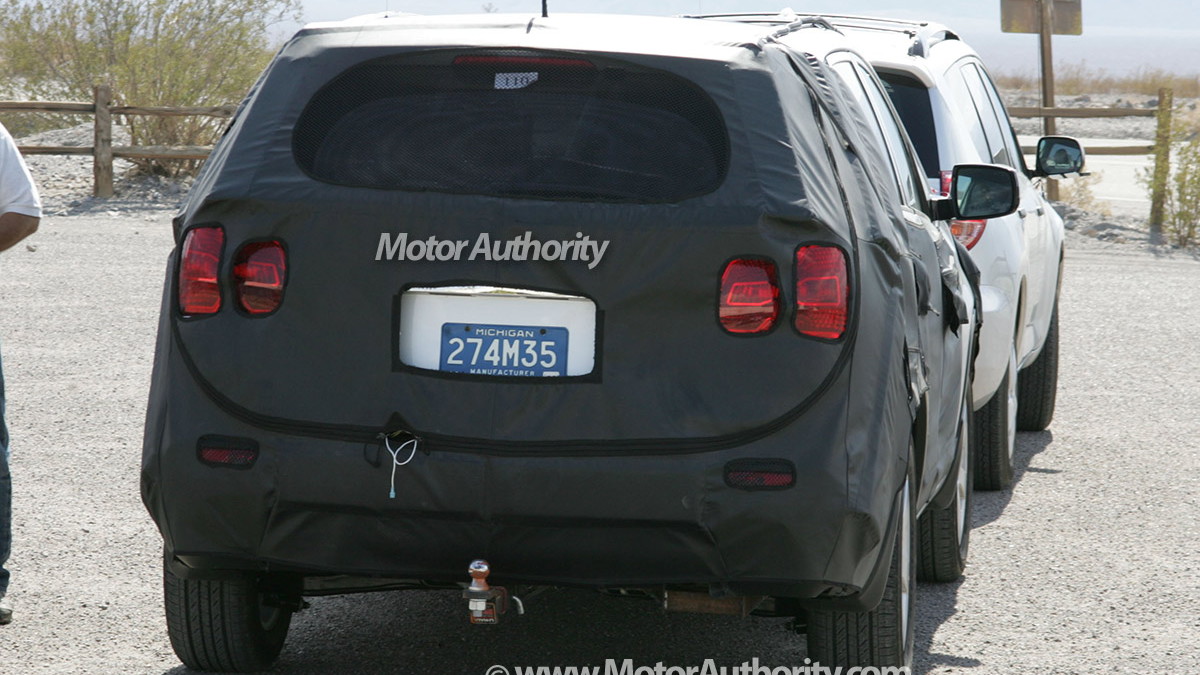 7
photos
Ranked fifth overall in the global auto industry for the first time this year, surpassing brands like Honda, Nissan, Chrysler and Fiat in overall sales, Hyundai-Kia has been intent on improving its U.S. manufacturing and distribution resources for several years. Already a small-car plant in West Point Georgia is under construction, and subsidiary Hyundai Powertech has announced it will be adding a $150 million transmission plant to the Georgia site.

The West Point small car plant is expected to come on line next year, building an as-yet unannounced vehicle, though expectations are pointing toward the Soul hatch. Hyundai cars are also expected to be built at the plant, though which models are being considered is unknown. The new gearbox plant will primarily focus on supplying six-speed automatic transmissions to Kia, in large part for the next-generation Sorento SUV (pictured).

Currently only the new Borrego full-size SUV features a six-speed automatic in Kia's lineup, but the Sorento is a likely candidate for the upgrade from its current five-speed transmission, reports Automotive News. The new small car and transmission factories will supplement Hyundai's nearby Montgomery, Alabama plant with Kia-centric capacity, though production at both plants is likely, with the new six-speed transmissions possibly to be included in the next-generation Santa Fe SUV.

All of this building and parts-sharing is just a portion of Hyundai-Kia's larger strategy of U.S. and global expansion. The company's global growth over the last decade has been impressive, rising from 11th in global output in 1999 to its current rank of fifth. With over 3.9 million cars sold in 2007 compared to 3.8 million for Honda and just 2.6 million for Chrysler and Fiat, Hyundai still has some ground to make up on Ford, which sold 5.9 million cars in the same year. After that, however, it's a short jump to Volkswagen's third-place rank and 6.1 million unit annual production.

Whether the company will be able to leverage its U.S. and global expansion to rise to those levels remains to be seen, especially as both VW and Honda have made strong goals for future sales.