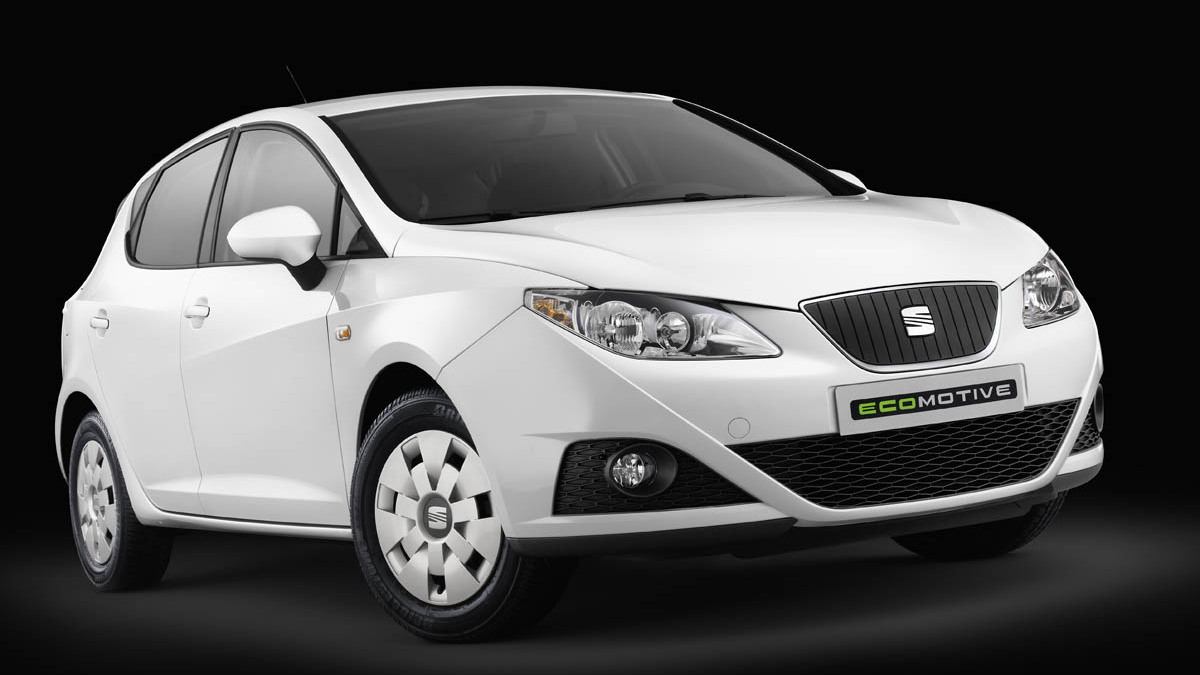 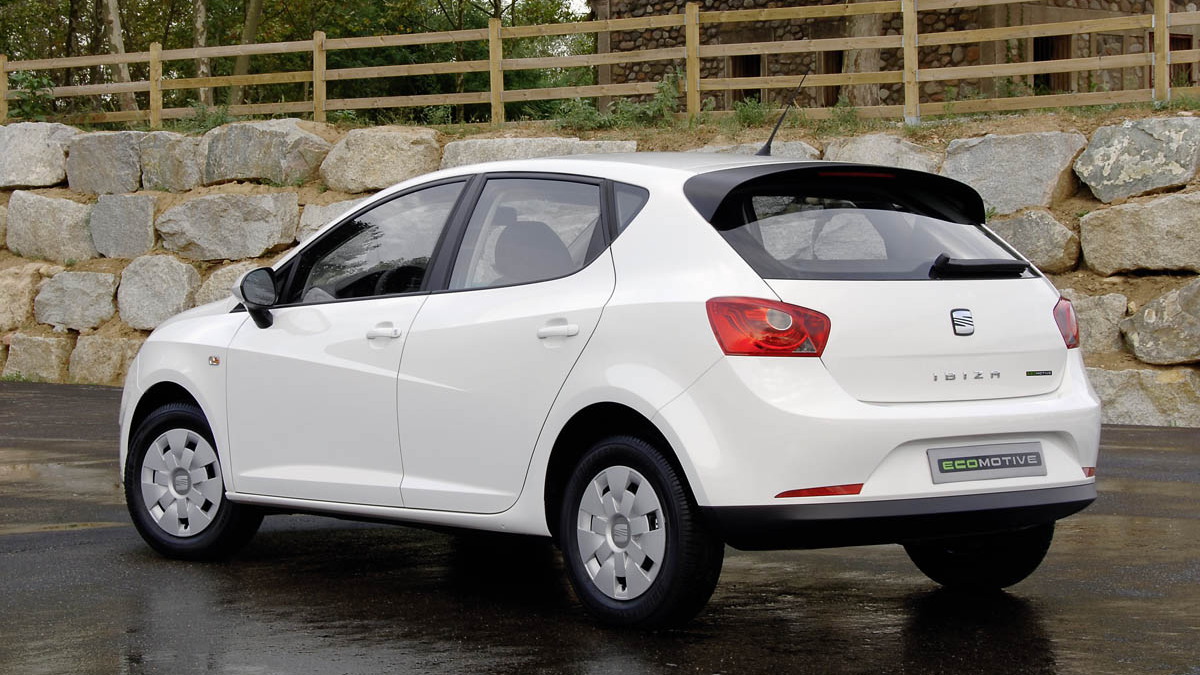 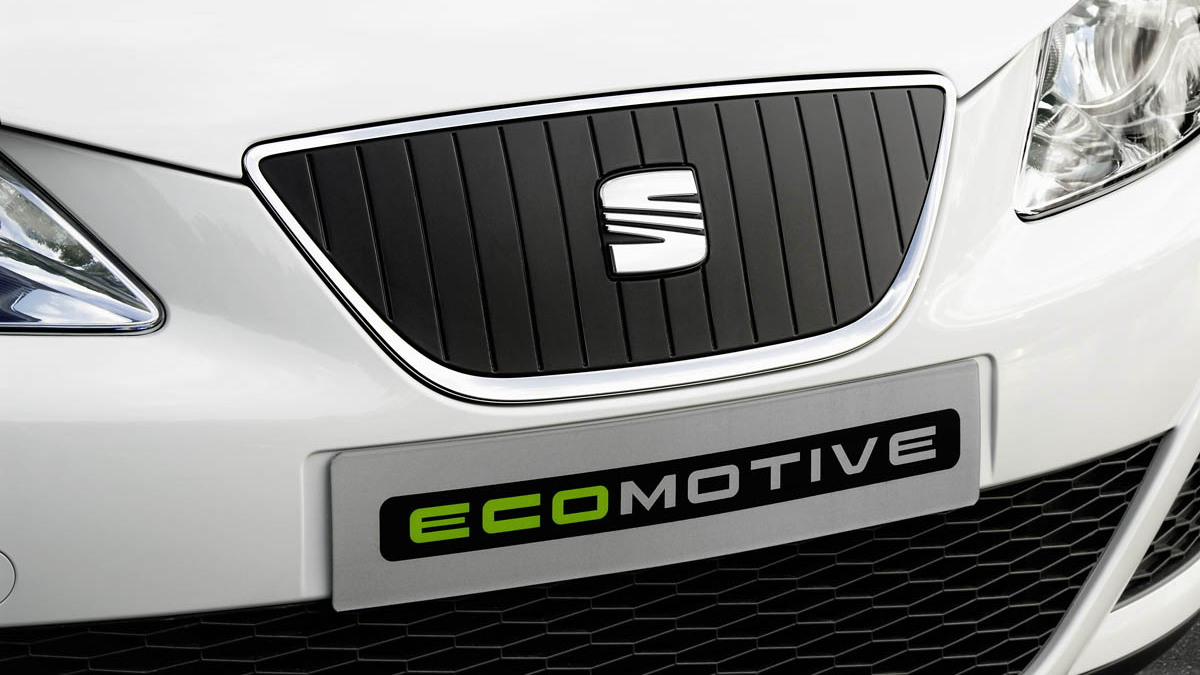 4
photos
The previous generation Ibiza Ecomotive is already regarded as one of the most ecological cars in the small hatch segment, but Seat has set out to improve on this with the launch of the second-generation model based on the new 2009 Ibiza.

Available in both the five-door and SportCoupe versions, the Ibiza Ecomotive is equipped with an 80hp (60kW) 1.4L TDI engine with a diesel particulate filter, which not only allows the engine to reduce CO2 emissions under the 100g/km mark, but also reduces fuel consumption. Expect to see similar results to the previous generation Ibiza Ecomotive, meaning fuel consumption should come in at around 74mpg (3.17L/100km).

The increase in fuel efficiency compared with the already-frugal Ibiza 1.4L TDI, on which the new Ecomotive is based, is thanks to a number of careful enhancements. These include a reprogrammed ECU, longer gear ratios, low rolling resistance 14in tires, and improved aerodynamics.

Joining the Ibiza Ecomotive on Seat’s stands at the upcoming Paris event will be the new Cupra performance model. Both cars will be manufactured exclusively at Seat’s plant in Martorell near Barcelona, and should arrive in showrooms before the end of the year.