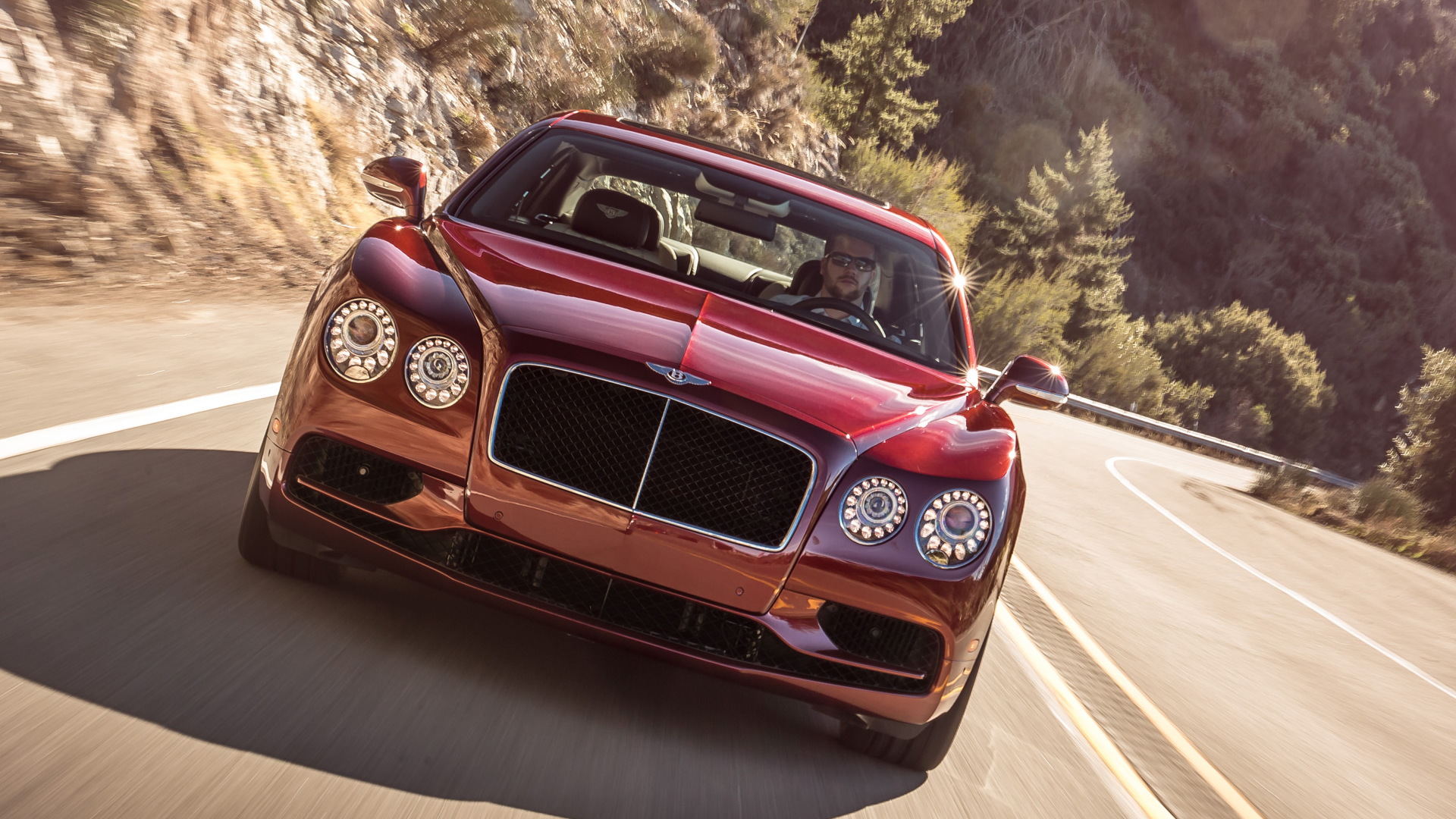 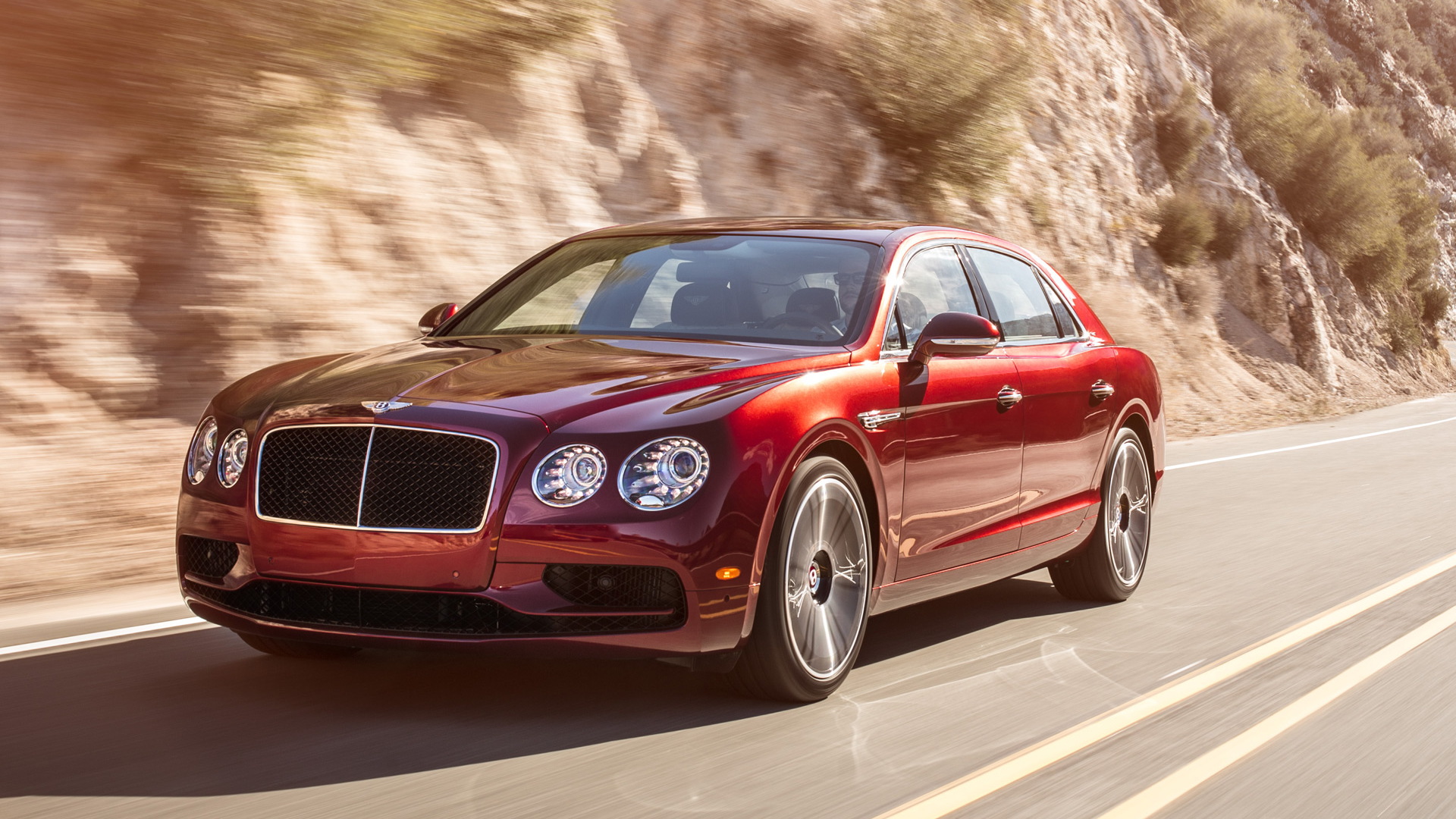 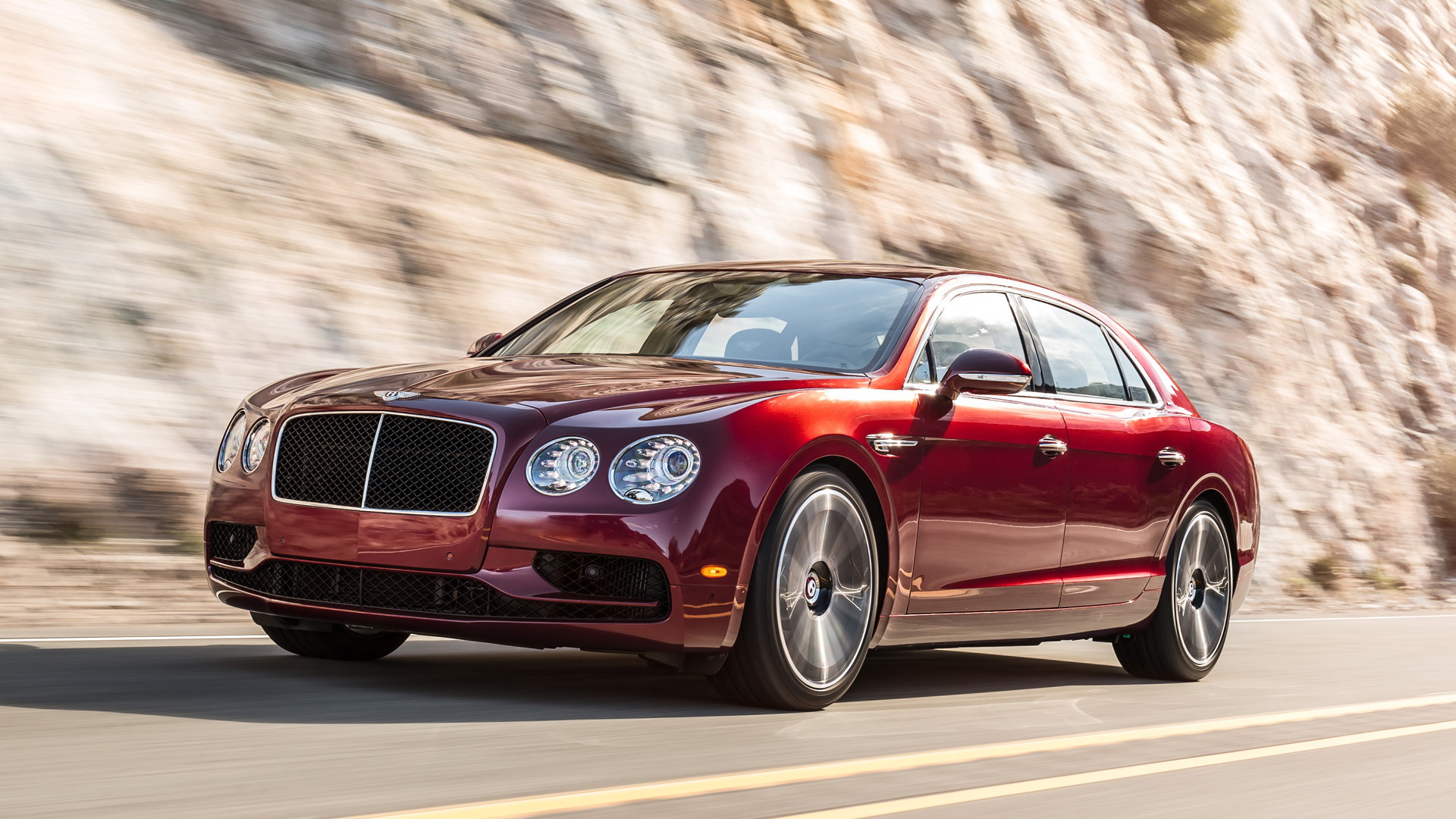 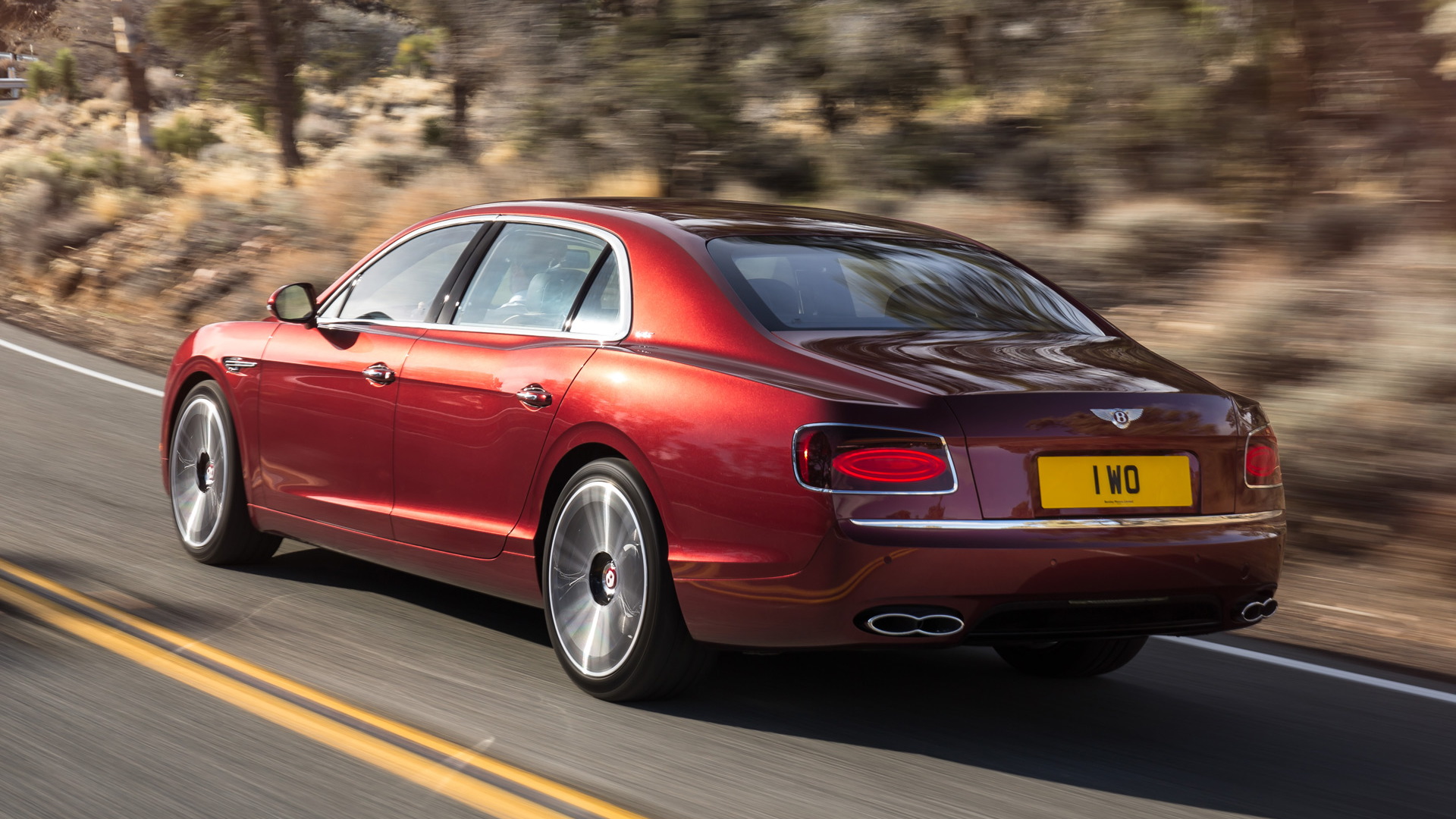 Bentley buyers looking at the Flying Spur now have a new option to choose from in the form of the Flying Spur V8 S, which makes its world debut at next month’s 2016 Geneva Motor Show. As the name suggests, the car sports the same powertrain as the related Continental GT V8 S, in this case a twin-turbocharged 4.0-liter V-8 delivering 521 horsepower and 502 pound-feet of torque.

It’s the same V-8 found in the Flying Spur V8, which was introduced for 2015, although in this model the engine delivers a tamer 500 hp and 487 lb-ft. With the extra oomph, Bentley says the Flying Spur V8 S will accelerate to 60 mph from rest in just 4.6 seconds, which is 0.3 of a second quicker than the time set by the Flying Spur V8. The top speed is 190 mph.

Anyone seeking even more performance can always opt for the Flying Spur equipped with a twin-turbocharged 6.0-liter W-12. This one has 616 hp and 590 lb-ft but due to the extra weight of its engine it doesn’t feel as sporty to drive as the Flying Spur V8 and presumably this Flying Spur V8 S as well. We should note that the Flying Spur V8 S also has a unique suspension setup designed to deliver a more focused, precise driving experience.

Other specs of the Flying Spur V8 S include an eight-speed automatic transmission and a rear-biased all-wheel-drive system. Bentley says the electronic stability control of the car also gets a unique setup, just like the suspension. The retuned system allows increased wheel slip at higher speeds with engine torque reinstated more quickly after a system intervention.

The Flying Spur V8 S features a number of sporting styling cues which hint at its new and improved sporting capabilities. The list includes a black radiator grille and rear diffuser along with a unique grille insert and 20-inch open-spoke painted wheels. Inside the cabin, you’ll find piano-black wood veneers, a three-spoke sports steering wheel, a knurled gear lever with matching knurled shift paddles, and multiple “V8 S” logos including on the headrests.

Bentley will start deliveries of the Flying Spur V8 S this summer.

Stay tuned for the full reveal at the Geneva Motor Show, which starts March 1. In the meantime, learn about some of the vehicles set to appear by visiting our dedicated hub.