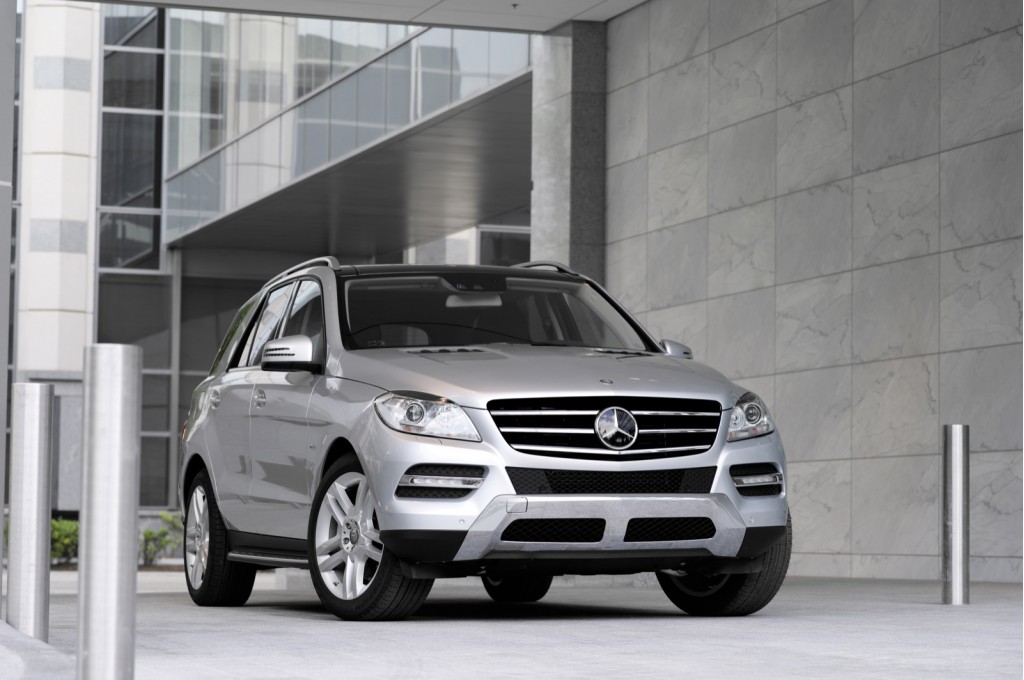 After the launch of its first SUV, the G Class, more than 30 years ago Mercedes-Benz is now celebrating the sale of its two millionth luxury soft-roader.

As you may have guessed, most of those SUVs have ended up in the U.S., though China is fast on its way to overtaking it, and despite fuel prices continuing to creep higher demand for the luxury soft-roaders shows no sign of slowing.

Speaking at the announcement of the two millionth SUV sale, Mercedes-Benz sales and marketing chief Joachim Schmidt said, “The SUVs today are an important pillar of Mercedes-Benz’s growth and have regularly posted a new sales record in every month since July 2010.”

Most recent data shows that Mercedes sold 221,518 SUVs from last January through November, representing a 24.3 percent increase on the same period one year prior. Note, this was at a time when fuel prices averaged at $3.50 per gallon or more.

Today Mercedes’ SUV family has grown to five members, the G Class, M Class, R Class, GL Class and GLK Class, and these account for around one-fifth of global Mercedes-Benz sales. However, this share is likely to rise in the coming years as the automaker prepares even more SUV models.

Already confirmed is a new coupe-like crossover designed to rival the BMW X6. Based on the latest 2012 M Class, the vehicle is expected to go by the name MLC or GLS and is scheduled to enter production at Mercedes’ plant in Tuscaloosa, Alabama by 2015.

Another SUV believed to be in the works is a compact BLK, which is expected to ride on Mercedes’ new small car platform.