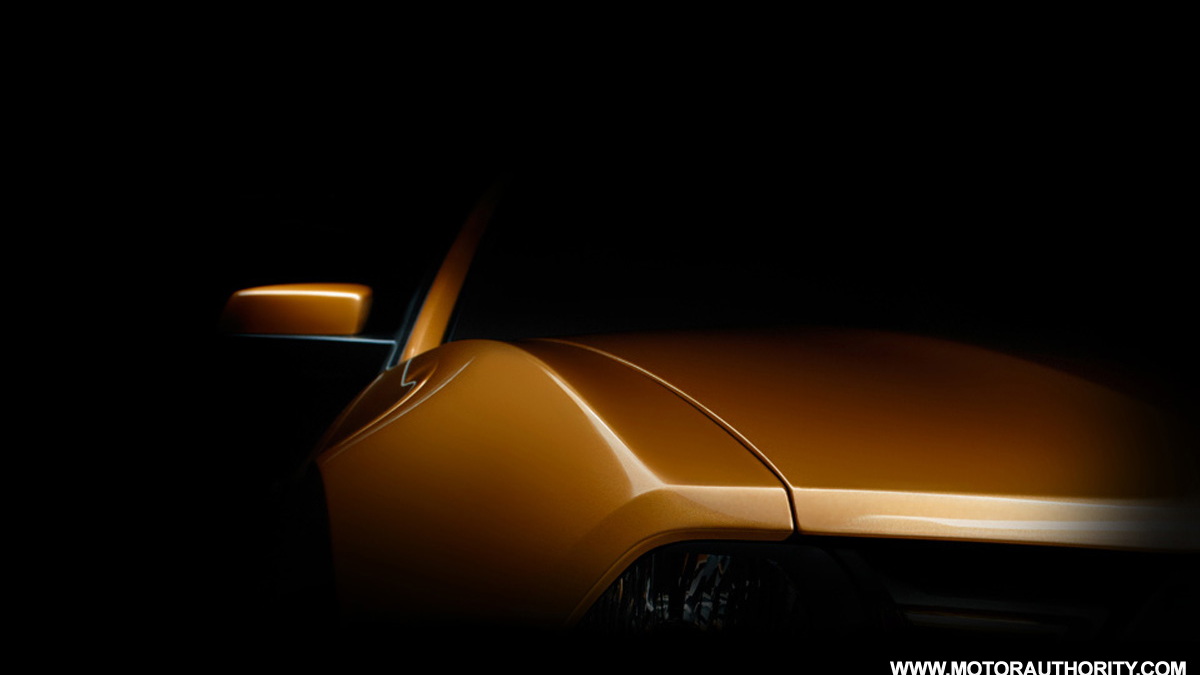 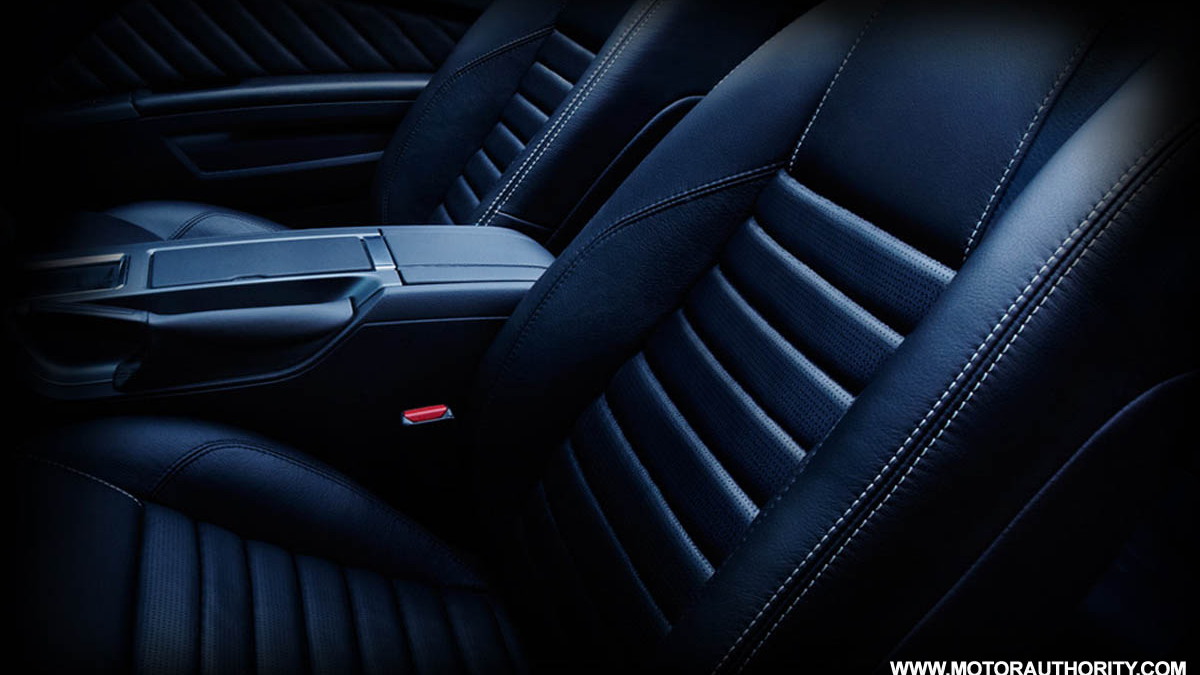 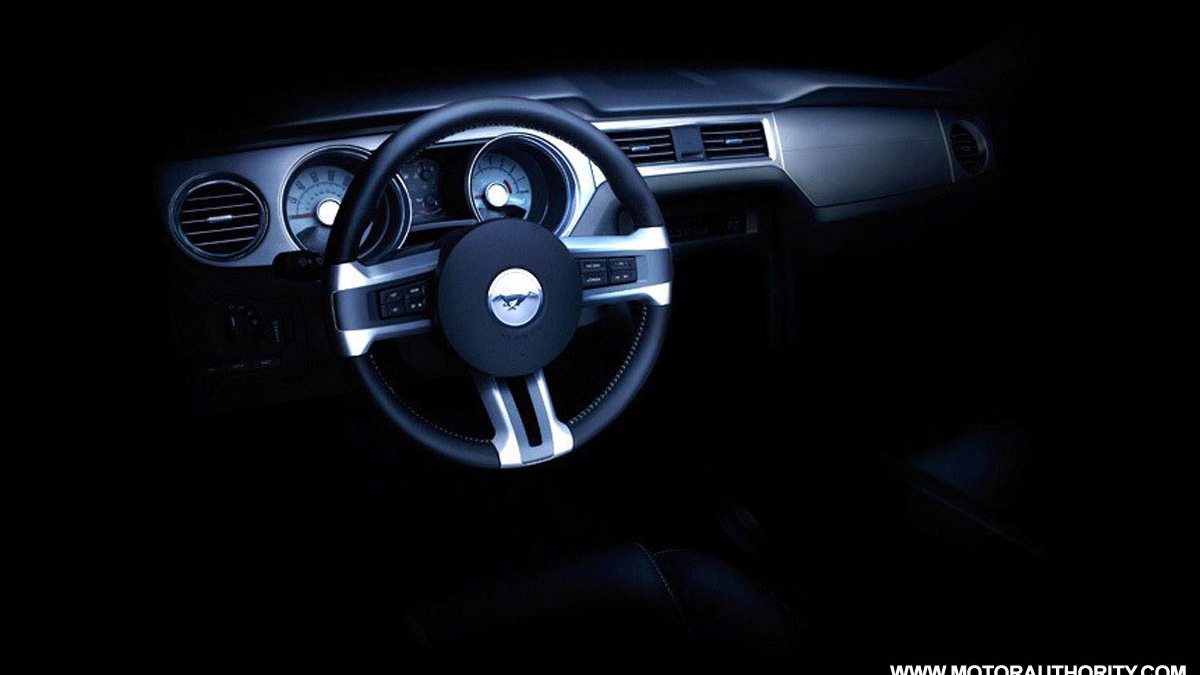 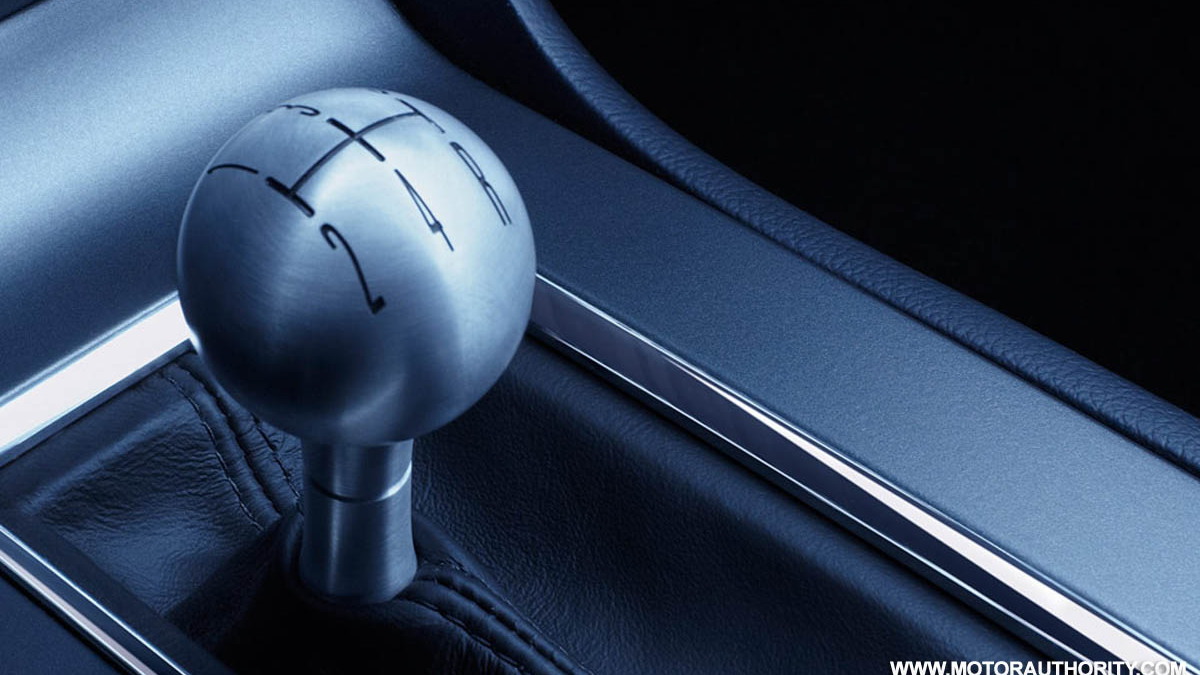 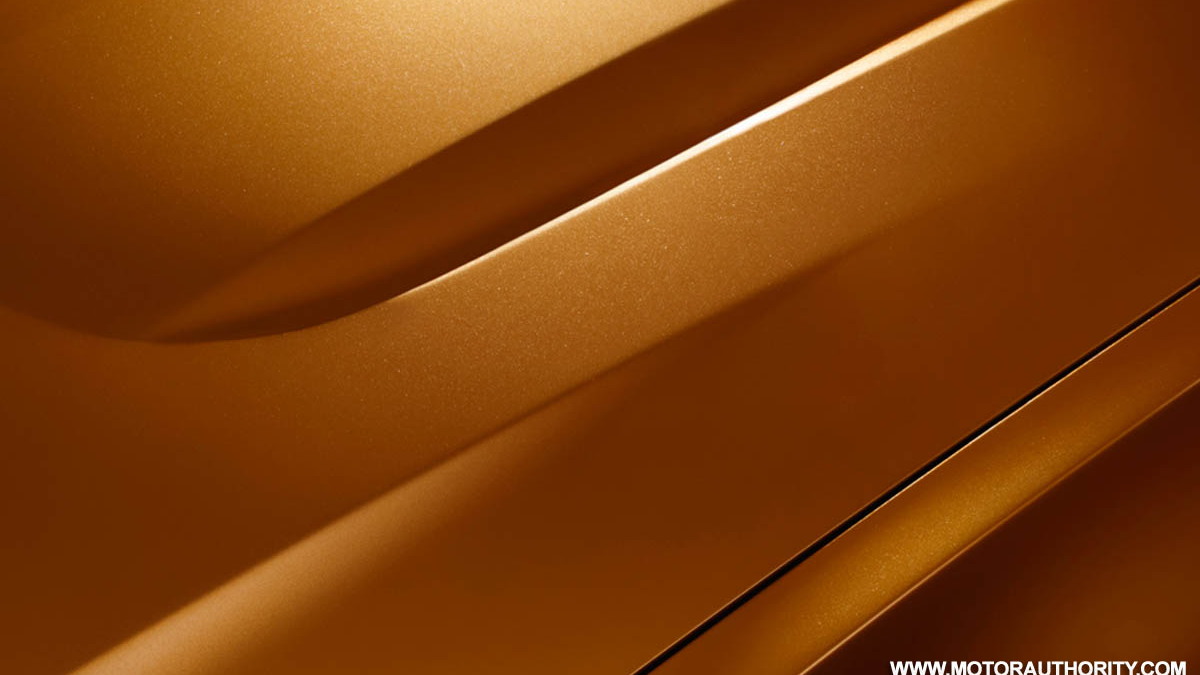 19
photos
Click here for all the details on the 2010 Ford Mustang.

With rising fuel prices and increased environmental concerns pushing customers towards smaller cars, Ford is well aware of the negative image its brawny Mustang projects on new car buyers. Due late next year for the 2010 model year, Ford will be updating its iconic muscle car with a number of changes to its exterior as well as a complete revamp of its powertrain lineup to appease those concerned about fuel-economy. According to new information leaked today, the car's price will put it on par with competition like the Challenger and Camaro, with the GT Premium package starting at $30,095.

Options for the car could drive the price up another $5,000-$6,000 on fully outfitted cars, but that includes the GT Track package's upgraded brakes, lower differential ratio and tweaked stability control, plus a huge array of features found in the electronics package, including Ford's Sync system and a touchscreen satellite navigation setup, according to the MustangBlog. More details and information will be revealed at the Los Angeles Auto Show unveiling on Wednesday. Until then, however, we have the teaser and spy photos to look at.

This final teaser image, plus spy shots posted on the Great Lakes 4X4 forums, show some of the car's highlights and hint at the slimmer styling that Ford is giving the Mustang.

The latest in the long line of teasers - 14 in total - reveals the rear fascia of the car, including the taillights and a duck-tail rear deck spoiler. Still no revolutionary redesigns, but rather a freshening of the existing car's lines. This teaser is expected to be the last to come before the car's reveal to the press at the Los Angeles Auto Show this week.

The previous teaser photo shows the shiftknob as well as part of the center console, giving a good taste of the interior. The shot of the front right quarter panel in the spy photos, meanwhile, reveals that the new car will indeed try to look slimmer, though as the previous video and images revealed, a definite connection to the current car's styling will remain. Nevertheless, there are a few subtle details that have been changed.

Despite the smaller styling, the updated model will share the same the overall length and width as the current model. Speaking with Automotive News, Ford’s North American design director, Peter Horbury, explained that the new car’s lines have been designed to make it look as though the wheels are “further out, further forward and further rearward”. The new car will be on show at the Los Angeles Auto Show in November.

Horbury points out that the bulky and old-tech look of the Challenger, and even the all-new Camaro, will turn off customers in a climate where buying trends are largely motivated by fuel economy or at least the perception of fuel economy.

As for the engine lineup, Ford has reportedly sped up the introduction of its next-generation engines because of the tough new CAFE fuel-economy regulations. The 4.0L V6 engine will remain, however the V8 line-up could be replaced with a new EcoBoost V6 engine for better efficiency with V8 power levels, though a 5.0L SOHC V8 is also still a possibility. The 6.2L Boss V8 program has been suspended, however, making a new 'Boss' version unlikely, at least in traditional form. You can read up more details about the changed powertrain line-up in our previous story by clicking here.