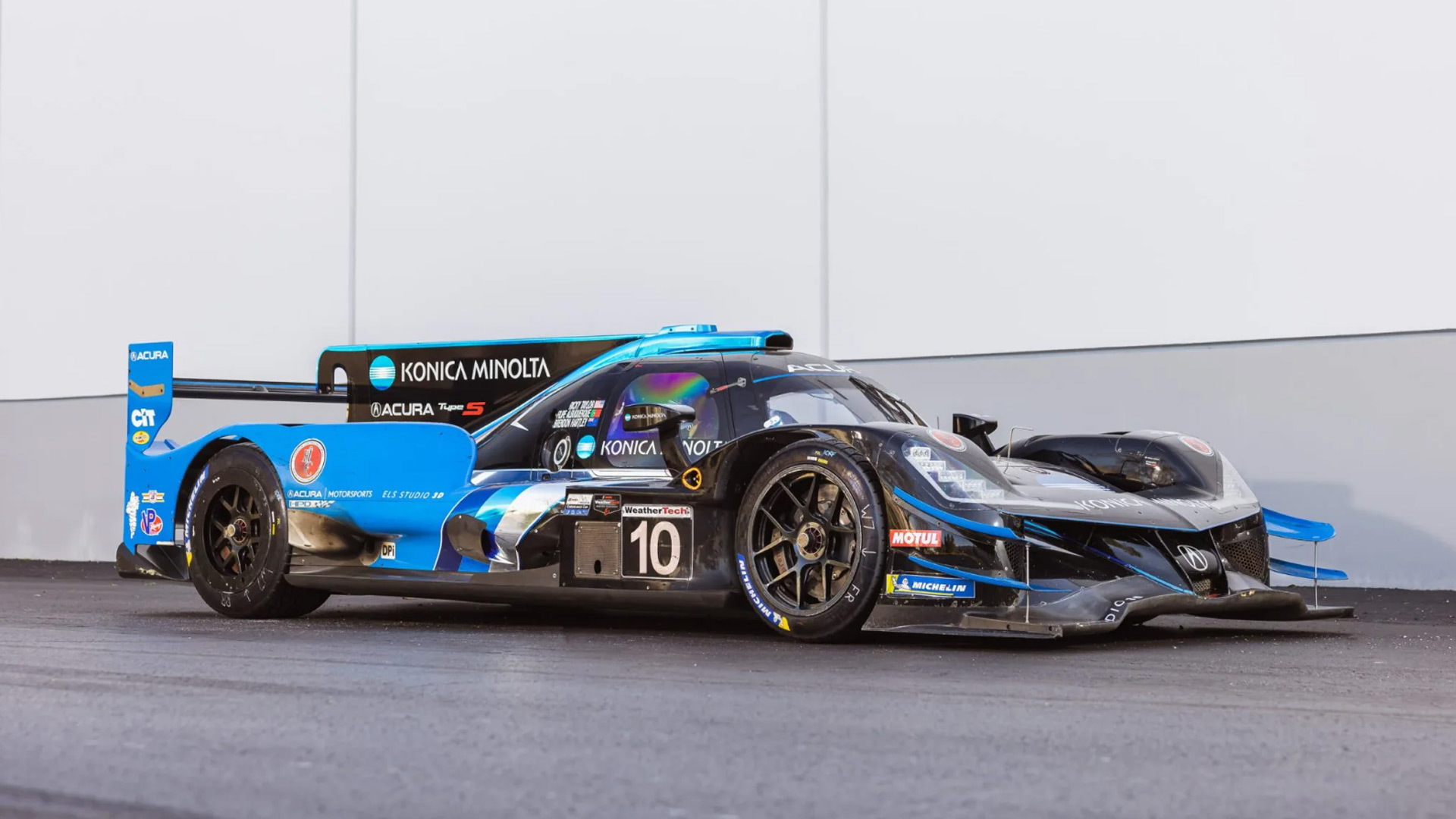 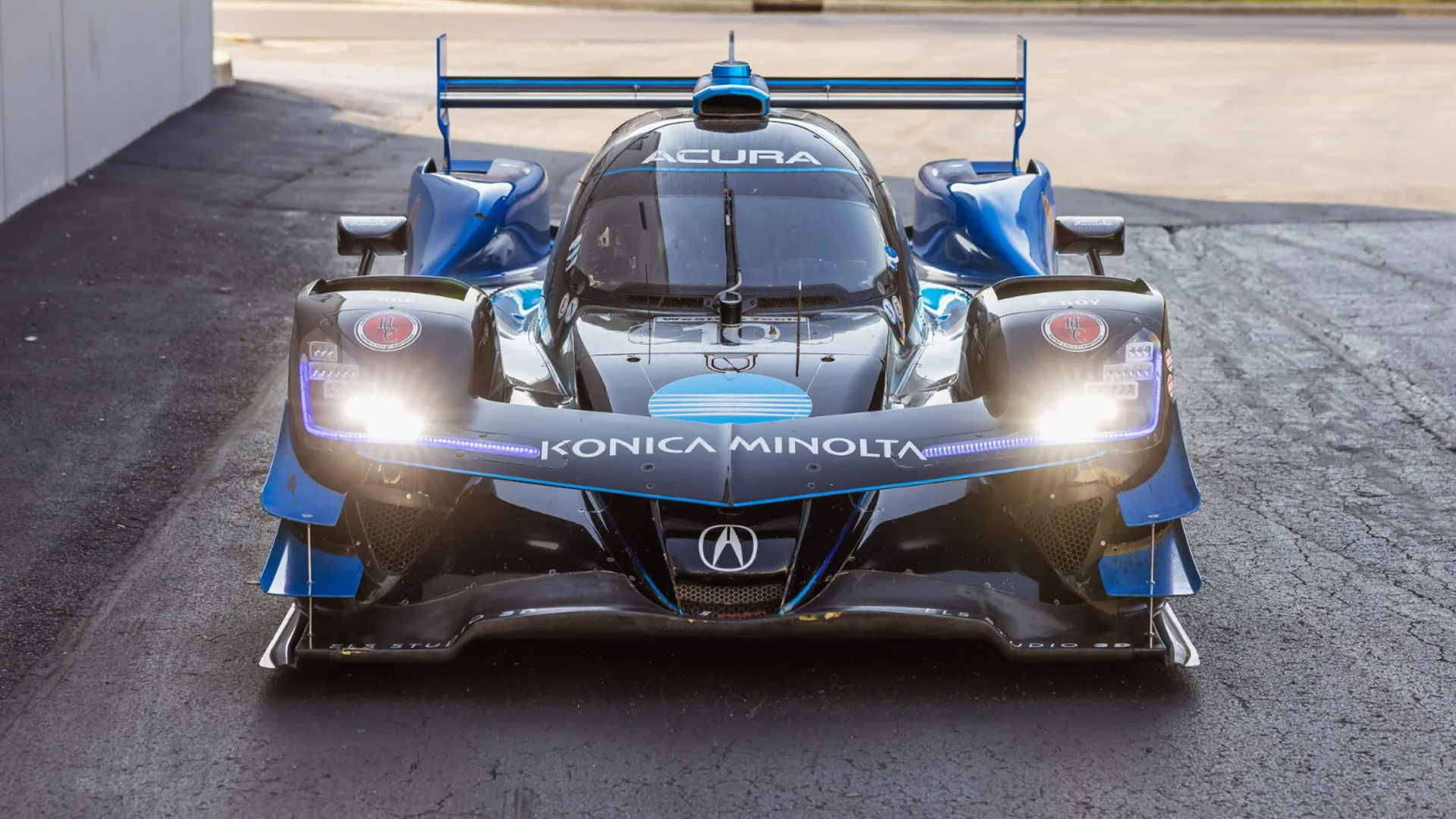 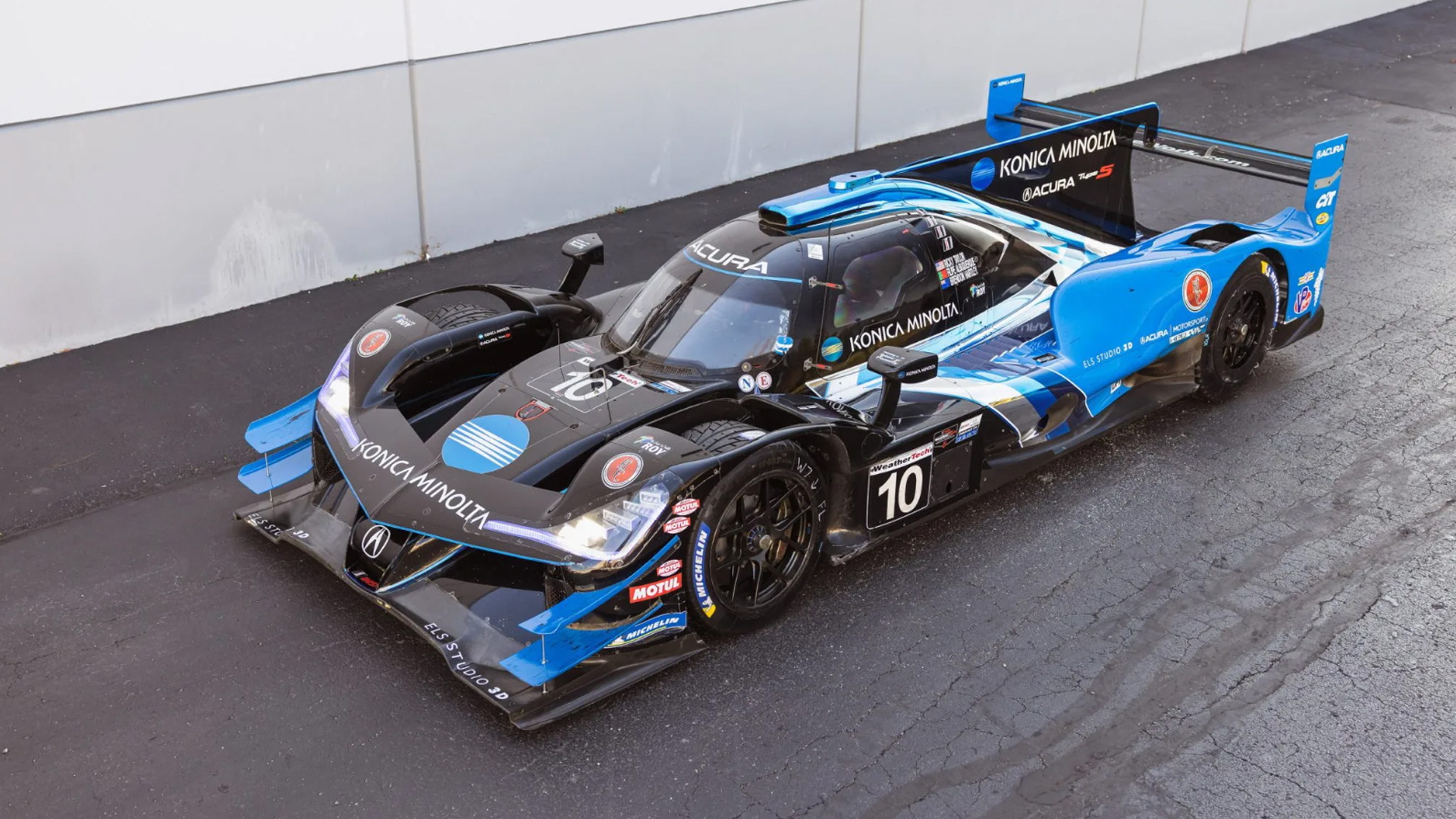 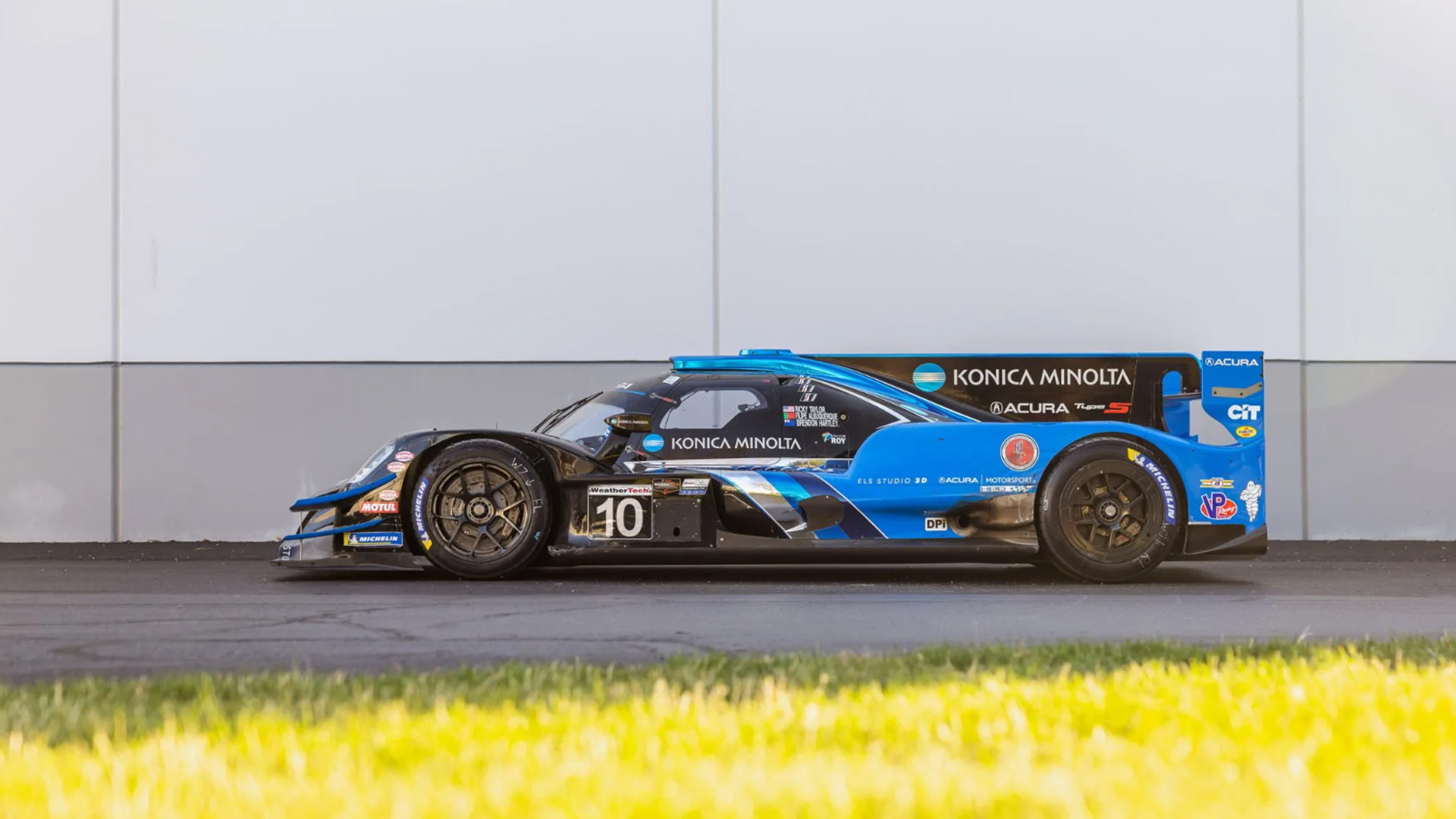 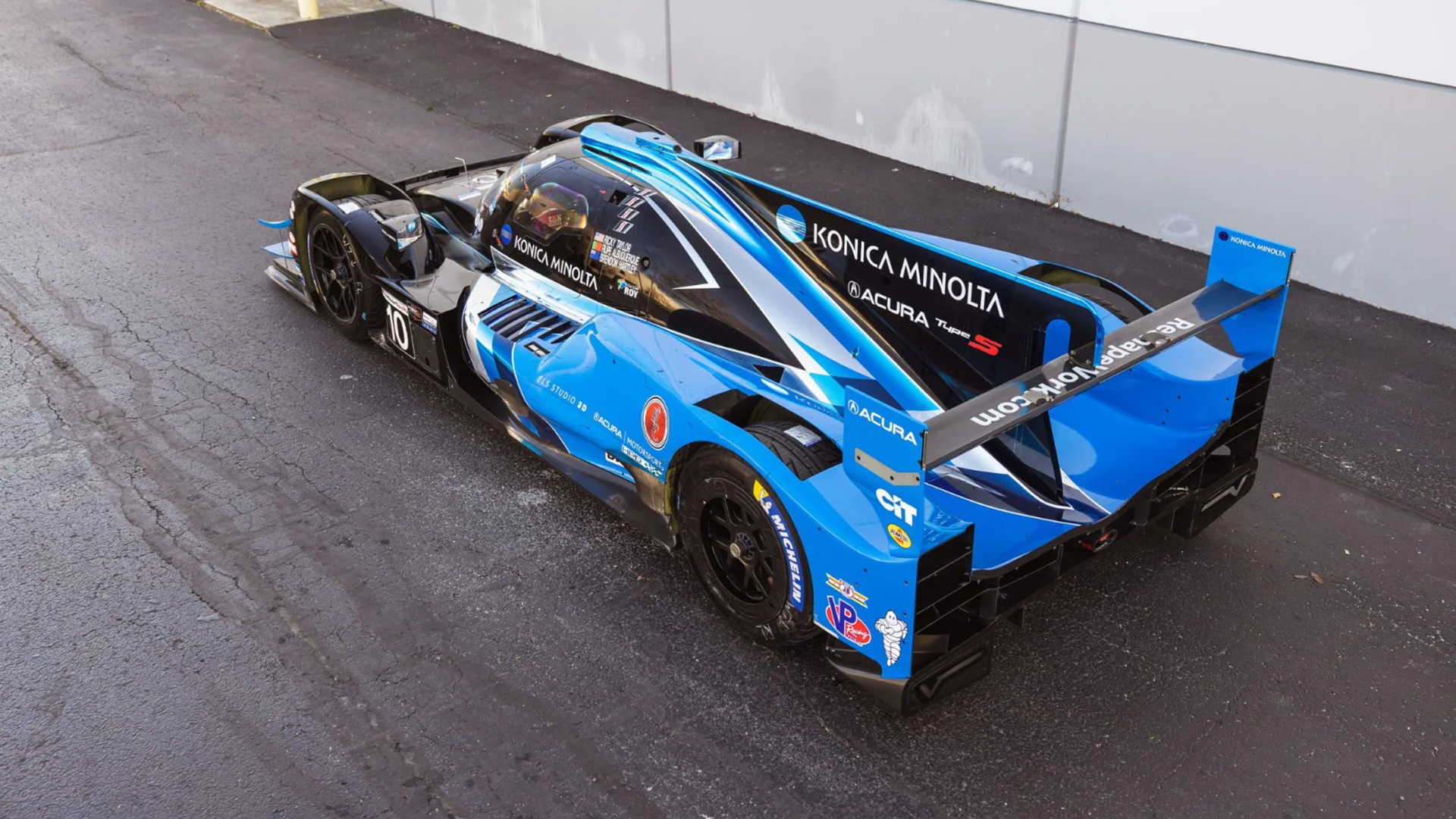 Popular car auction website Bring a Trailer never fails to impress with the variety of vehicles that show up in its listings.

Take for example this Acura ARX-05 DPi race car, which at the time of publication has a bid of $175,000 and eight days left to go in its sale.

First spotted by Jalopnik, the listing was posted by Honda's own Honda Performance Development motorsports division. It's for the no. 10 Acura ARX-05 DPi built and raced by Wayne Taylor Racing in the 2022 IMSA SportsCar Championship season.

The car was completed in late 2021 and entered in 10 races during the 2022 season. It managed wins at races held at Laguna Seca, Mid-Ohio, Watkins Glen, and Road America, which led to it taking second in the Teams' Championship, behind the no. 60 Acura ARX-05 fielded by Meyer Shank Racing. The listing says the car has run 11,000 miles. 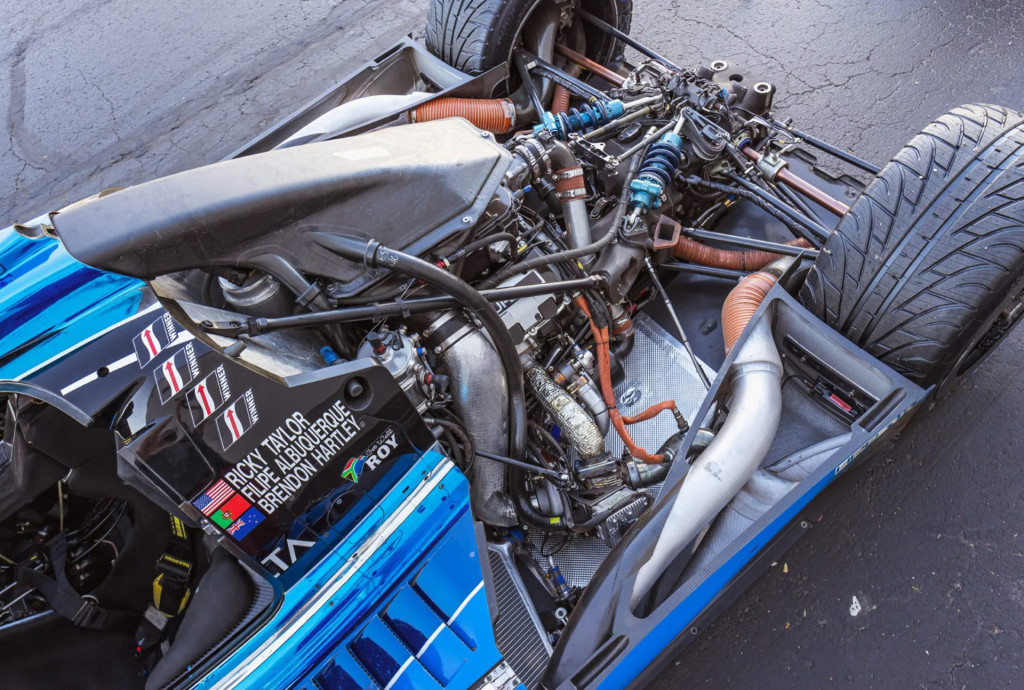 A chassis tag mounted to the carbon-fiber tub lists this ARX-05 as chassis number seven.

The availability of a top-level race car in almost complete form represents a rare opportunity for collectors. The buyer won't be able to compete with it in future seasons of the SportsCar Championship, though.