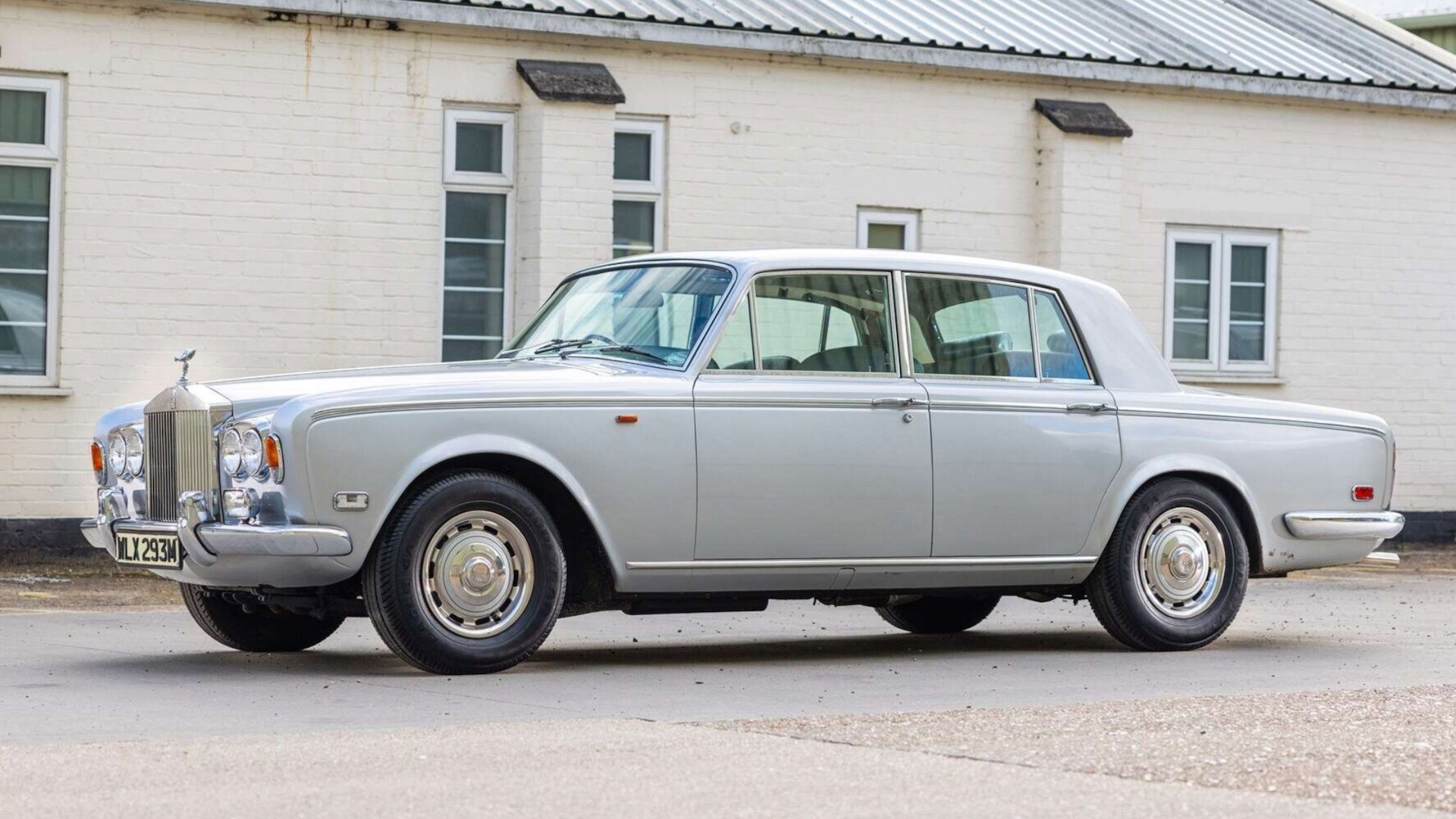 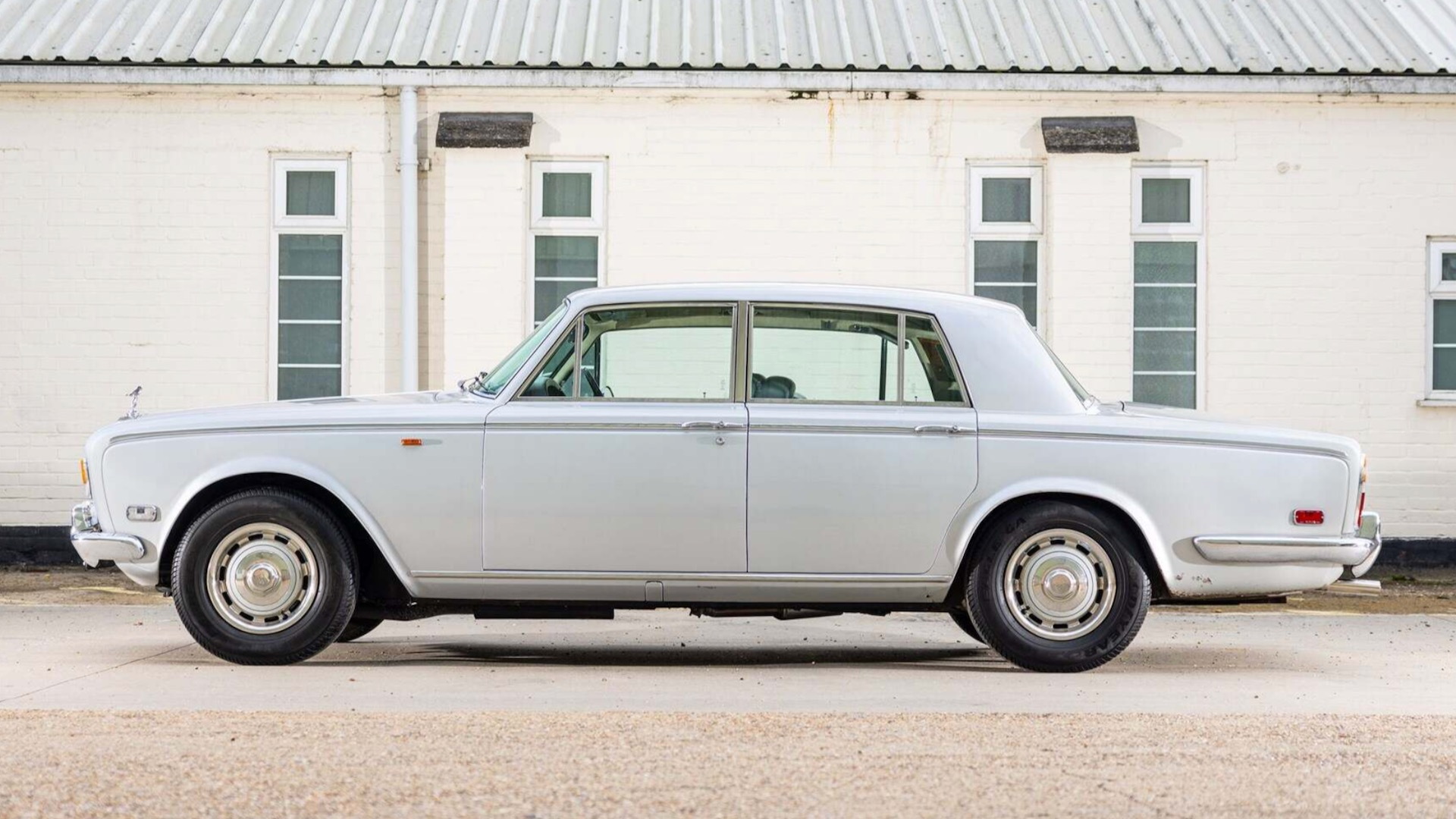 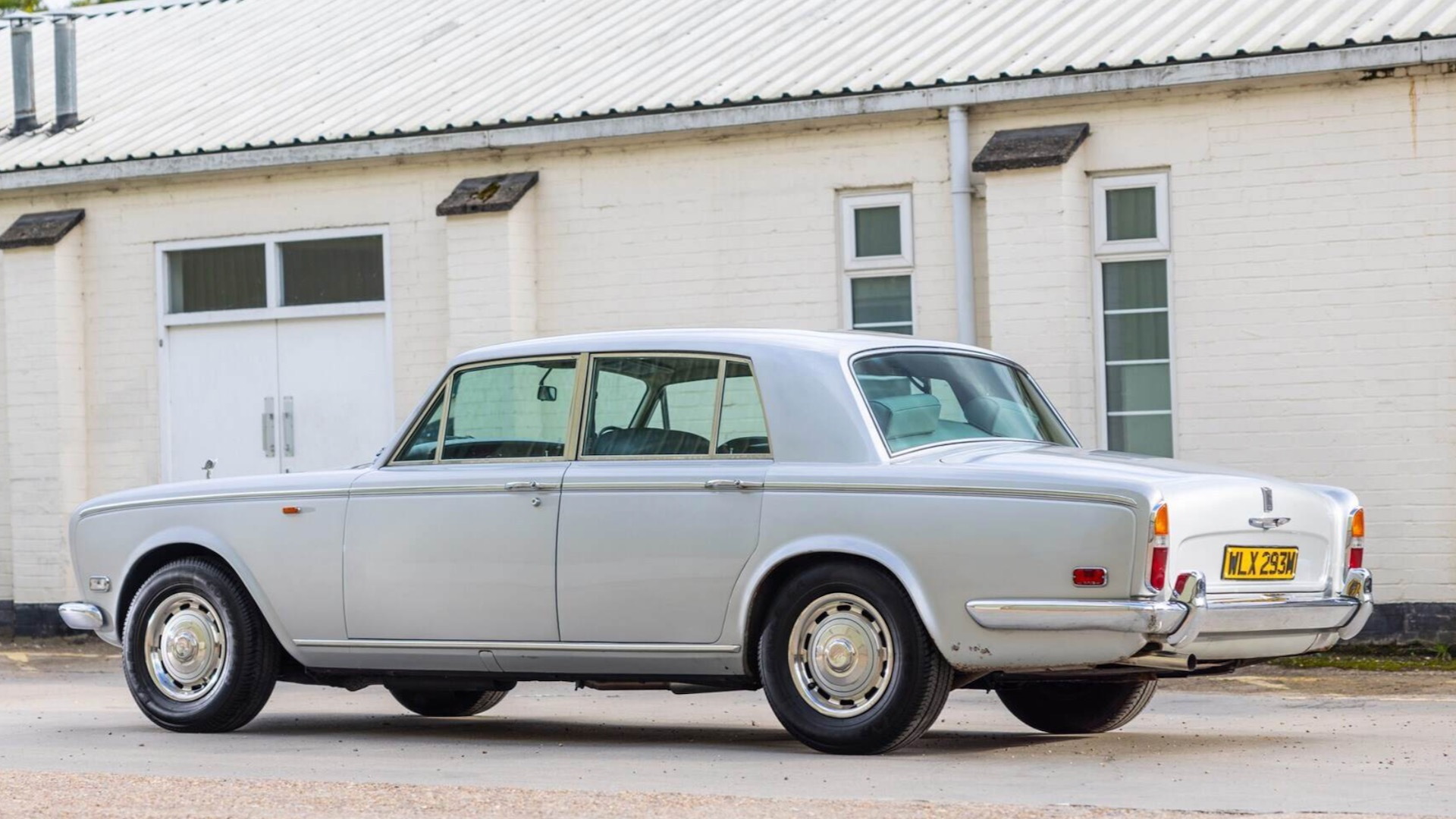 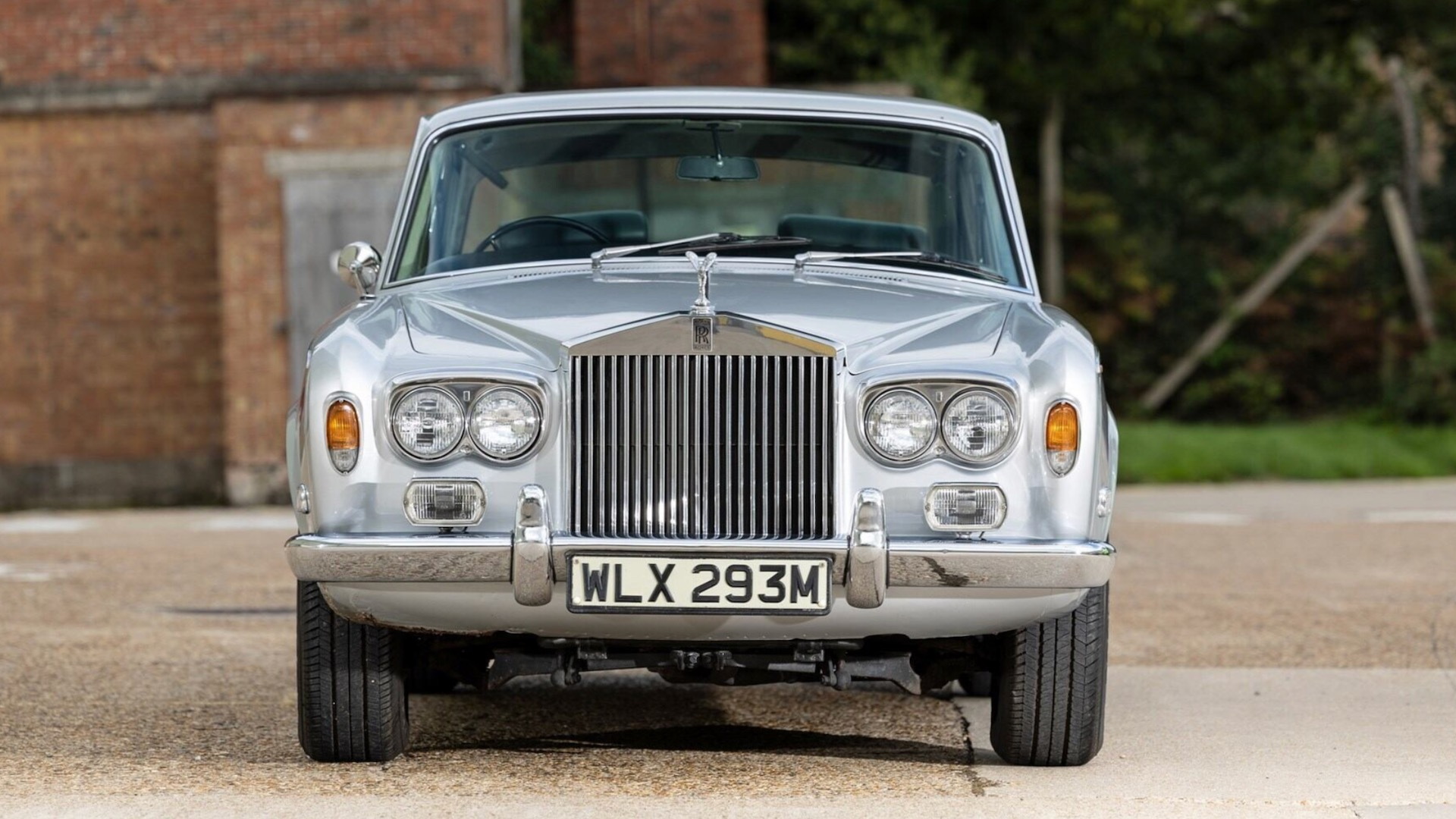 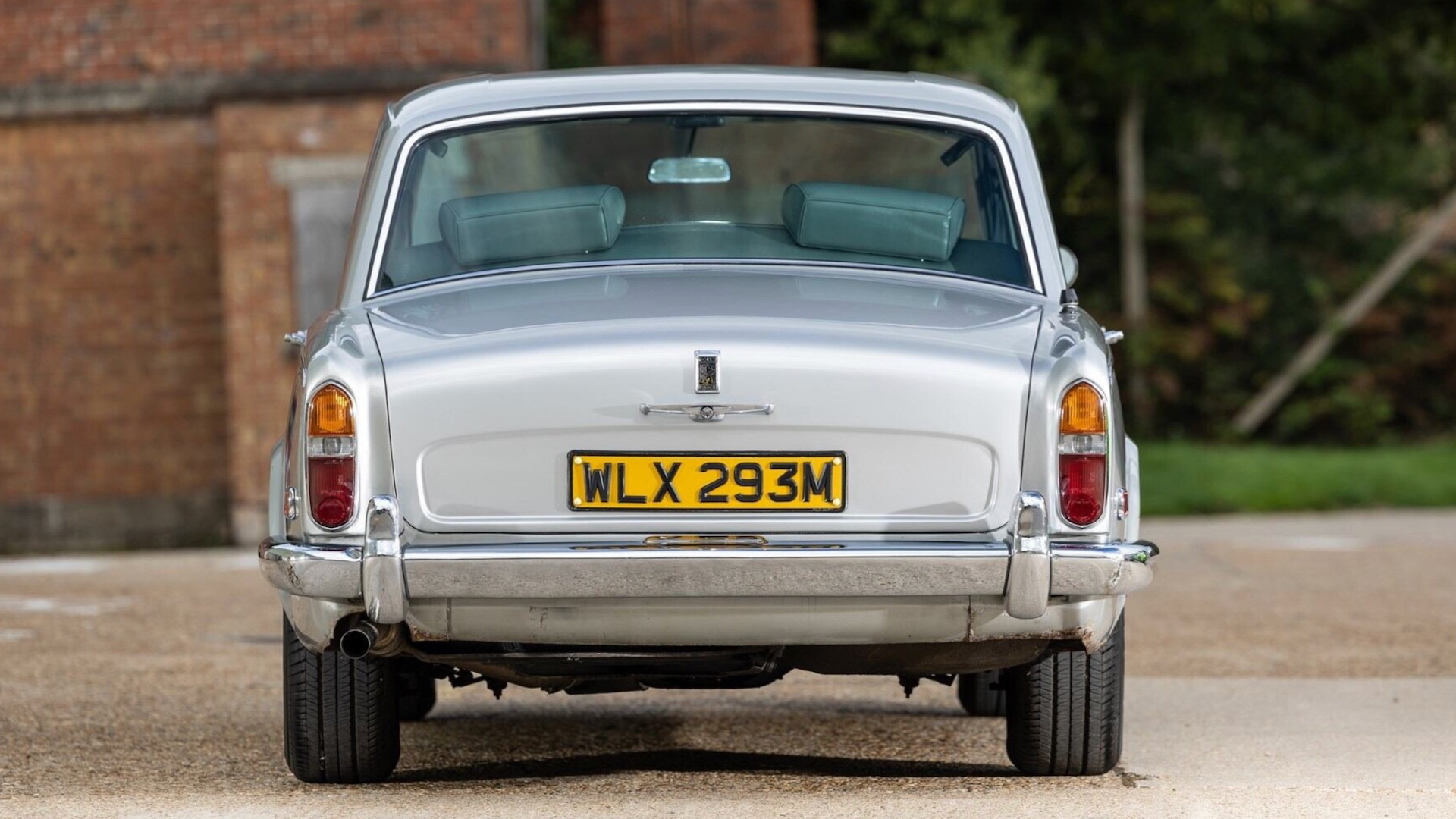 A 1974 Rolls-Royce Silver Shadow owned by Queen frontman Freddie Mercury is heading to auction with RM Sotheby's on November 5, with proceeds from the sale going to the Superhumans Center, a charity providing aid to Ukraine.

While the Silver Chalice-painted sedan was registered in the United Kingdom when it was new, it didn't enter Mercury's orbit until 1979, when it was purchased by the rock star's production company, Goos Productions Ltd., the listing says. While Mercury was likely chauffered in the Rolls, he probably never drove it himself because he seemingly never got a license.

The car is accompanied by documents supporting its connection to Mercury, including workshop invoices in the singer's name, other documents in the name of his former partner Mary Austin, and a letter from longtime Queen manager Jim Beach confirming Mercury's ownership.

Produced from 1965 to 1980, the Silver Shadow was a big technological step forward for Rolls. The Shadow (and related Bentley T-Series) had unibody construction rather than the body-on-frame construction of previous models, along with a hydraulic self-leveling suspension system licensed from Citroën.

Power is provided by the ubiquitous Rolls-Royce/Bentley L-Series V-8, which started at 6.3 liters when the Silver Shadow launched, but was later enlarged to 6.8 liters (this car has the larger-displacement version). Iterations of this engine—with electronic fuel injection and turbocharging—continued in production until 2020.

After Mercury's death in November 1991, the Silver Shadow was driven by the late rock star's sister Kashmira Cooke, who bought the car from the Freddie Mercury Estate in 2003. It was then auctioned off in 2013, when it was bought by the current owner. The listing notes that the car has been stored for awhile, and should be inspected before being driven.

RM Sotheby's expects the Silver Shadow to sell for between 20,000 and 30,000 British pounds, equivalent to $22,539 to $33,808 at current exchange rates. Even those relatively low estimates likely reflect this car's celebrity connection. The Silver Shadow's long production run makes it relatively common for a Rolls-Royce, so values have never been particularly high.