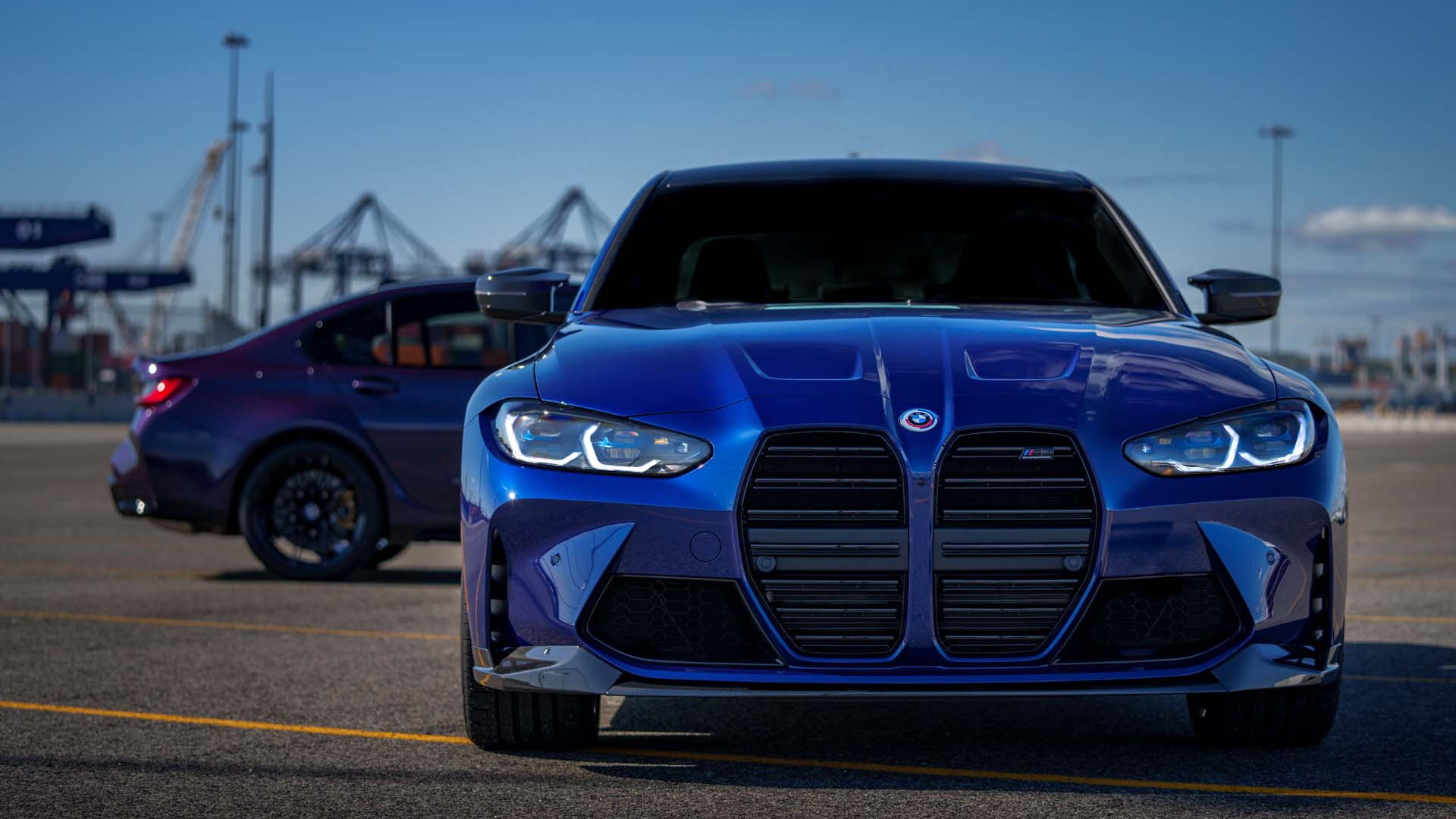 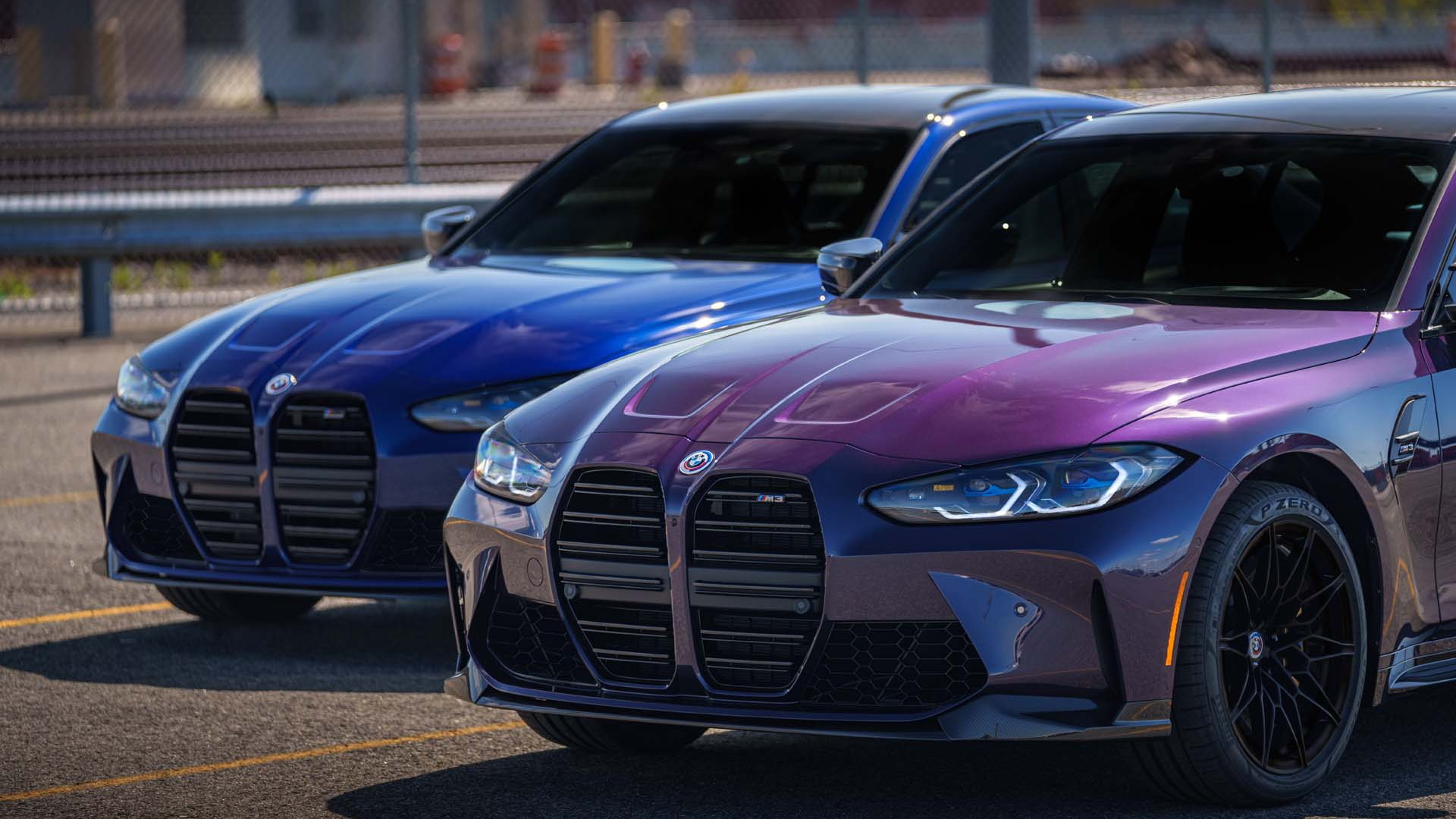 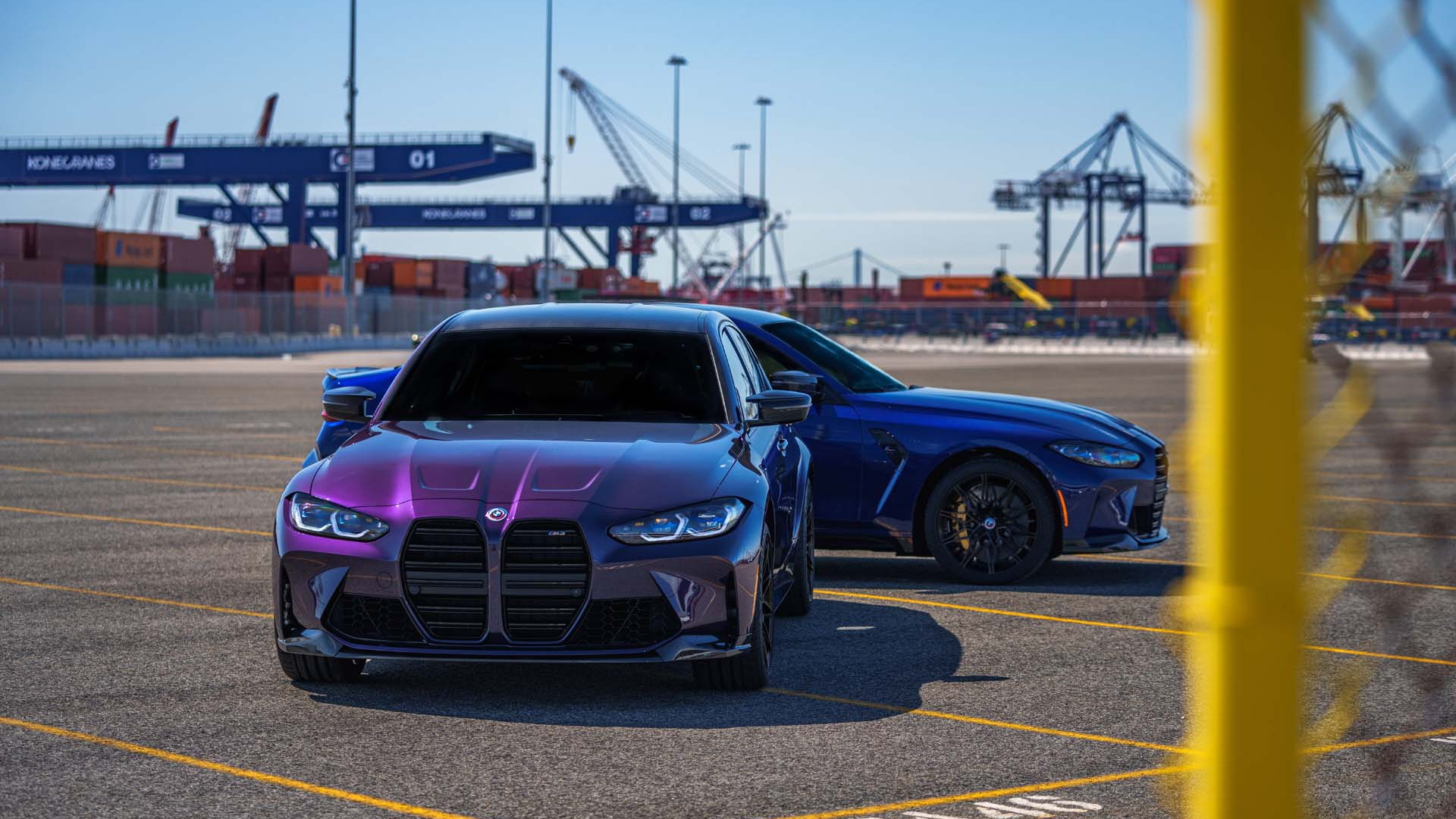 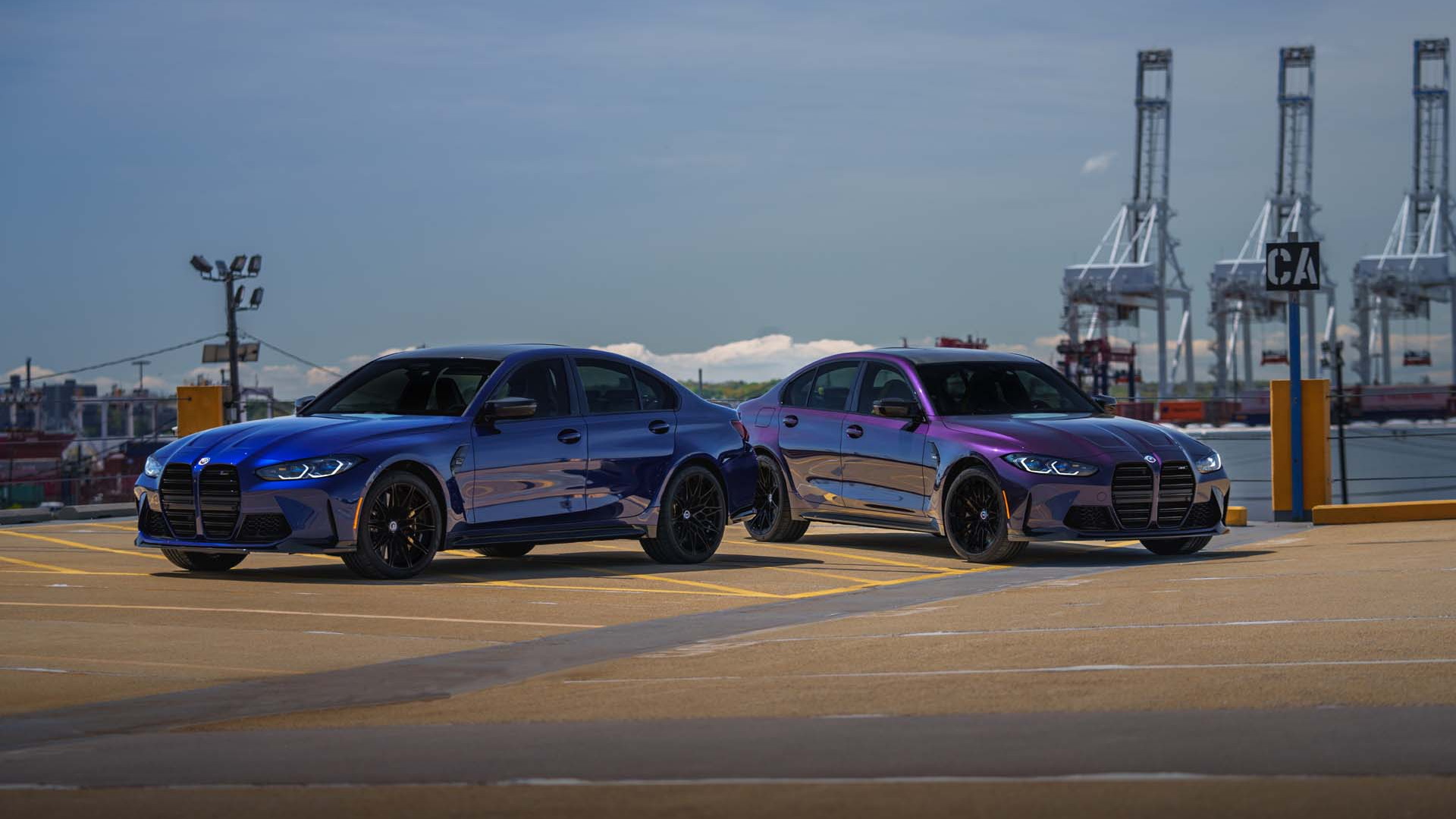 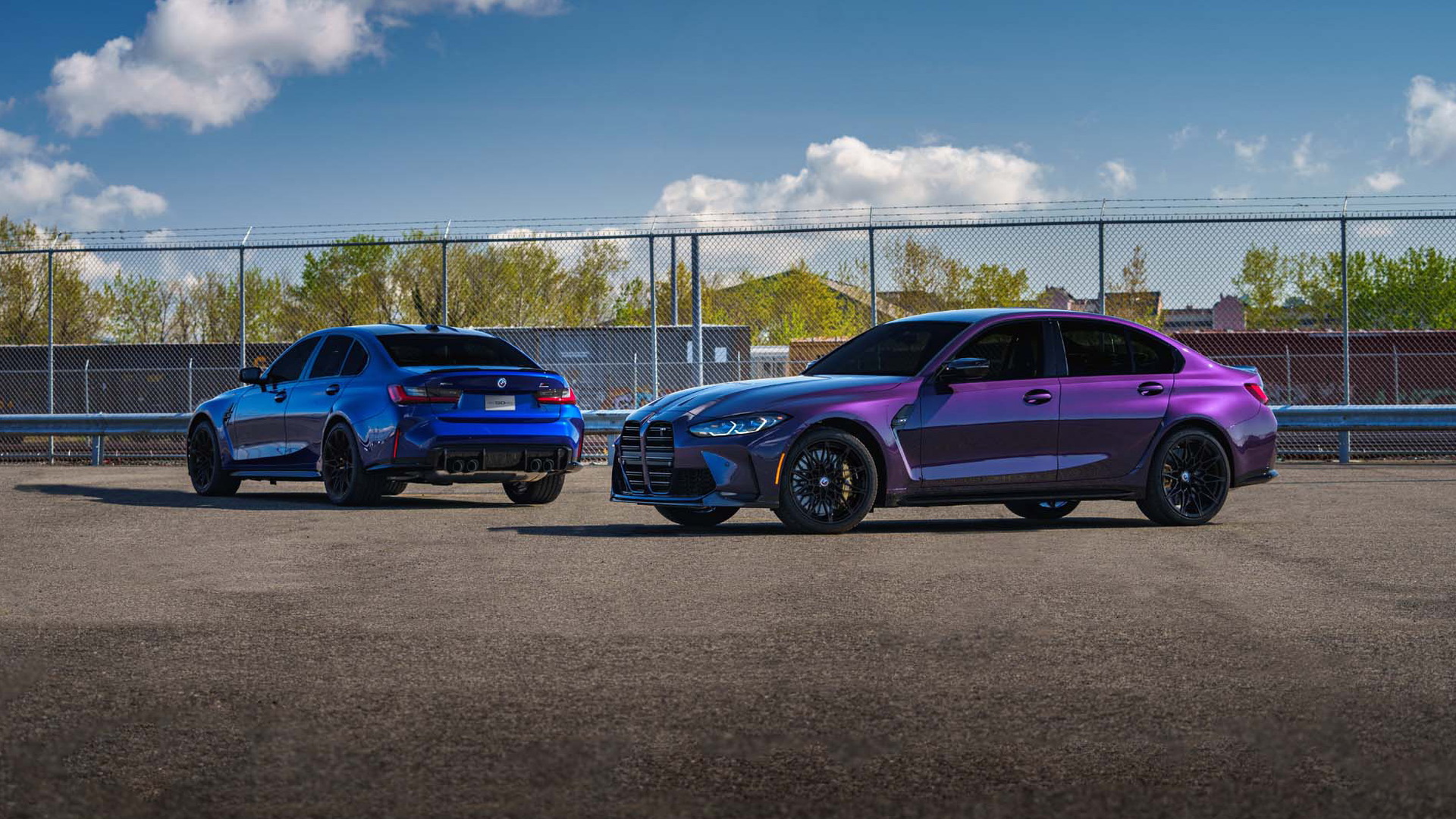 May 24, 1972, was the day the agreement was signed to establish BMW M, meaning the BMW in-house tuner and motorsports division turned 50 today.

BMW is celebrating the occasion in a big way, having already revealed a modern CSL based on the M4 coupe and preparing to reveal both a standalone M car in the form of the XM SUV, plus the first M3 Touring wagon. There are several surprises planned on top, the first of which is the new M3 Edition 50 Jahre BMW M revealed today.

The hardcore sedan is based on the 2023 M3 Competition xDrive, and with no mechanical mods featured, under the hood is nestled a stock 3.0-liter twin-turbocharged inline-6 good for 503 hp. The engine is hooked up to an 8-speed automatic and rear-biased all-wheel-drive system.

Instead of mechanical mods, the special touches include the choice of exclusive colors, including the E30 M3's Techno Violet, the E46 M3's Interlagos Blue, the E92 M3 Lime Rock Park Edition's Fire Orange III, and the F80 M3 CS's Lime Rock Gray. The Techno Violet and Interlagos Blue colors were revived just for this special edition, and at present there are no plans to offer them on any other model.

The M3 Edition 50 Jahre BMW M is priced to start at $96,695, including destination. The car comes pretty much fully loaded, with the only options being carbon-ceramic brakes and carbon bucket seats. That means top-end features like LED headlights with laser light, carbon-fiber interior accents, and the full suite of electronic driver aids are all included.

The car also comes with forged wheels, an M brake package with various color options for the calipers (gold option limited to carbon-ceramic brakes), a carbon-fiber front splitter, a trunk lid spoiler, and exhaust tips accented with carbon and titanium. Special badging is also featured, including a classic-style BMW Motorsport logo available on BMW M cars in this anniversary year. Also included with the car is a matching suitcase.

Just 500 of the special sedans are planned for North America, with U.S. production scheduled to start in July.