"Formula One: Drive to Survive" will return for two more seasons.

F1 management confirmed Thursday that the show had been renewed for fifth and sixth seasons on Netflix, focusing on the 2022 and 2023 F1 championships, respectively.

The series has continued to grow in popularity, with season four attracting the biggest audience to date and breaking into the weekly Top 10 in 56 countries, according to an F1 press release.

F1 CEO Stefano Domenicali said in March that "Drive to Survive" must add value to F1 to continue. For now, the television series seems to be meeting that requirement well enough for a longer-term commitment by F1. 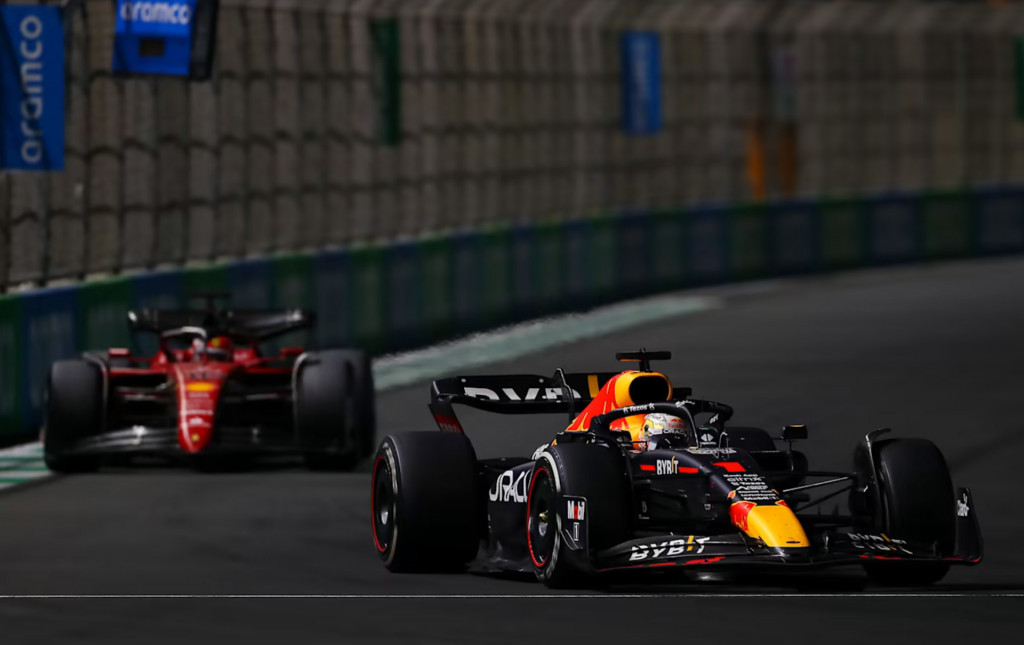 The 2022 F1 season has already provided some grist for the television mill. New regulations have altered car designs and shaken up the field somewhat. As of early May, Red Bull Racing remains strong, but Mercedes-AMG has fallen off in performance, leaving the Ferrari duo of Charles Leclerc and Carlos Sainz, Jr., as the main challengers to Verstappen and teammate Sergio Perez.

Already this year several storylines for the next season of "Drive to Survive" are emerging. Take for instance George Russell's long-awaited move from Williams to Mercedes, McLaren's continued fight to recapture its past glories, and Haas' decision to drop Nikita Mazepin and sponsor Uralkali over the Russian invasion of Ukraine, and reinstate Kevin Magnusson.