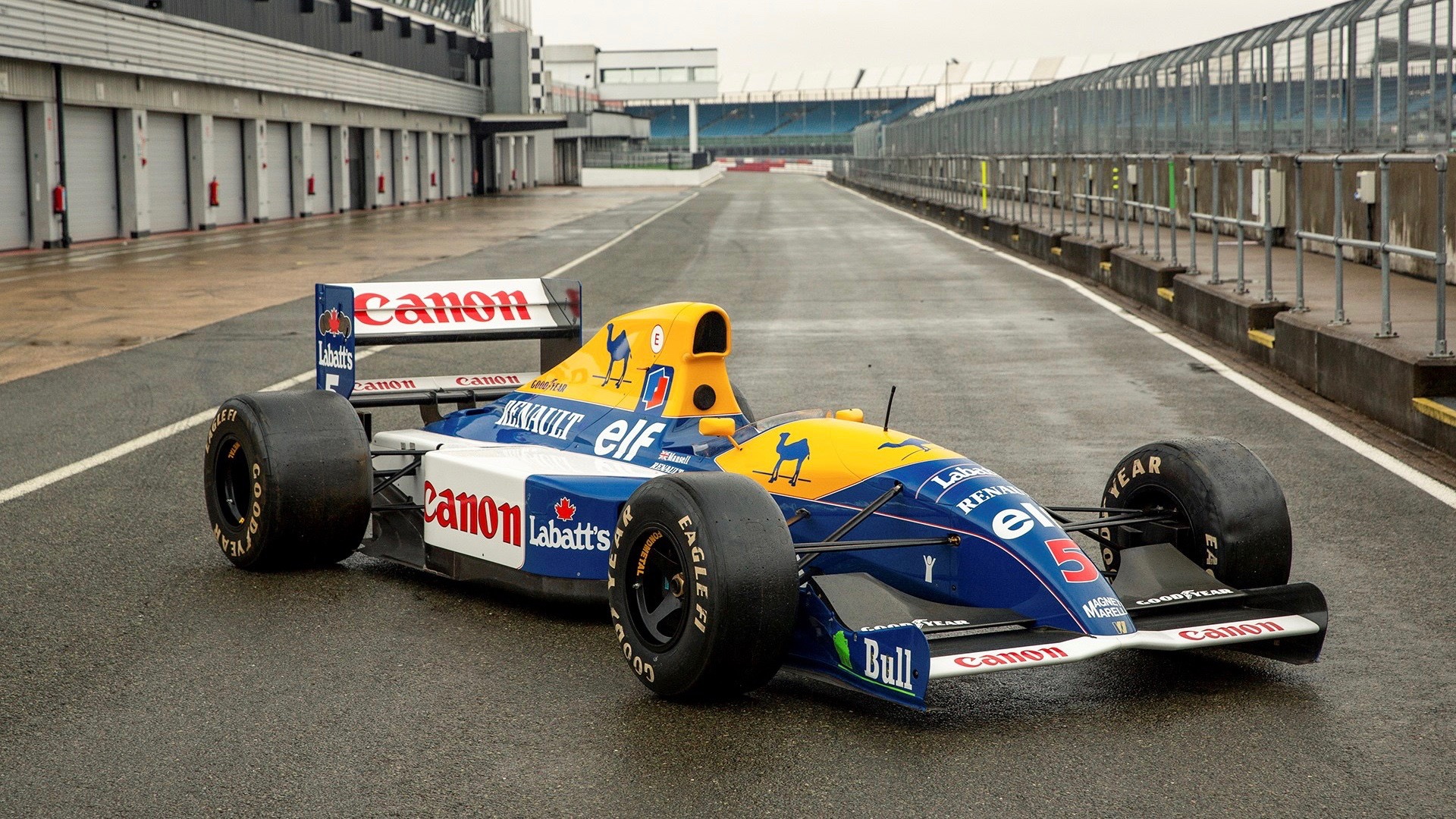 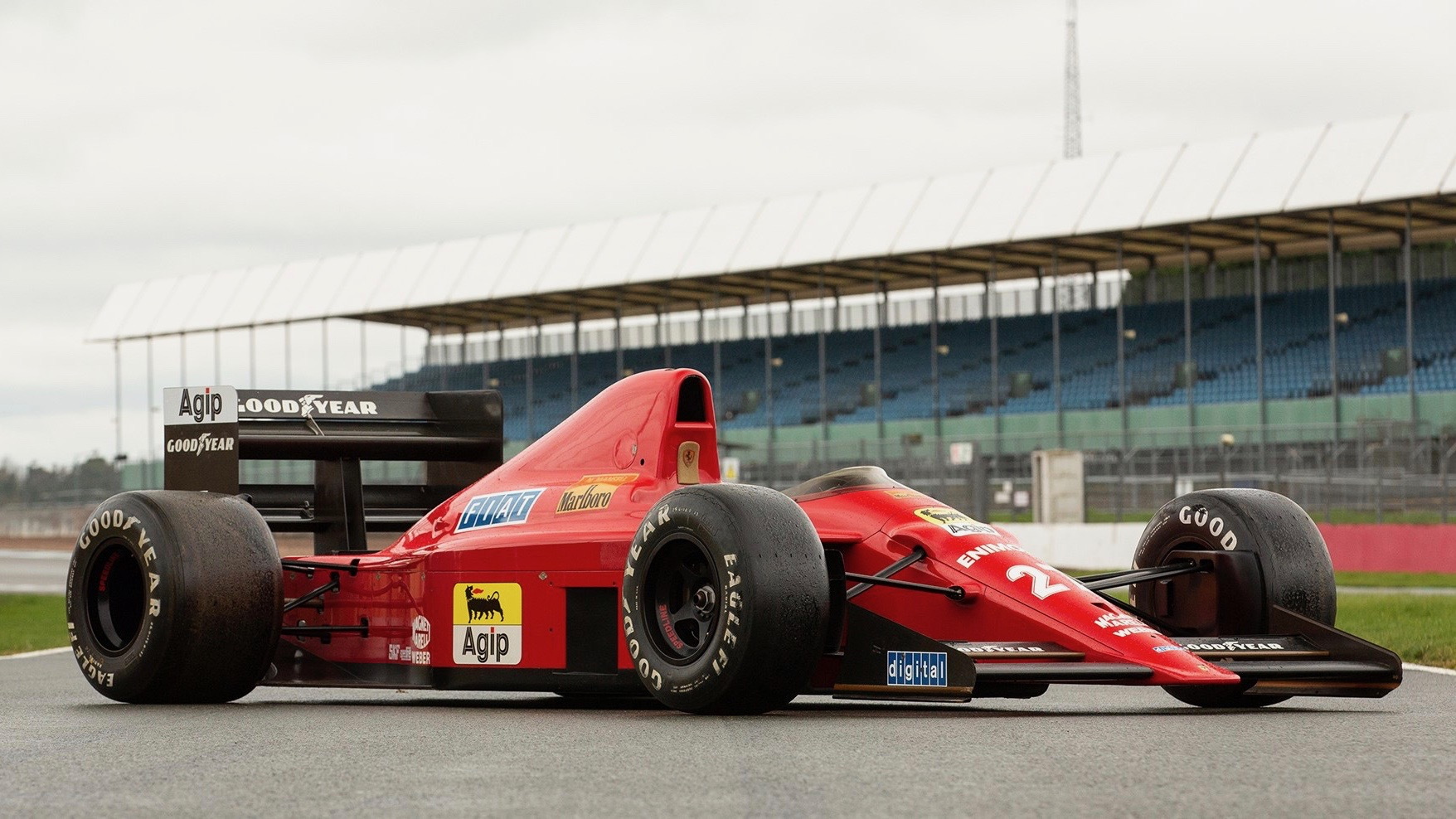 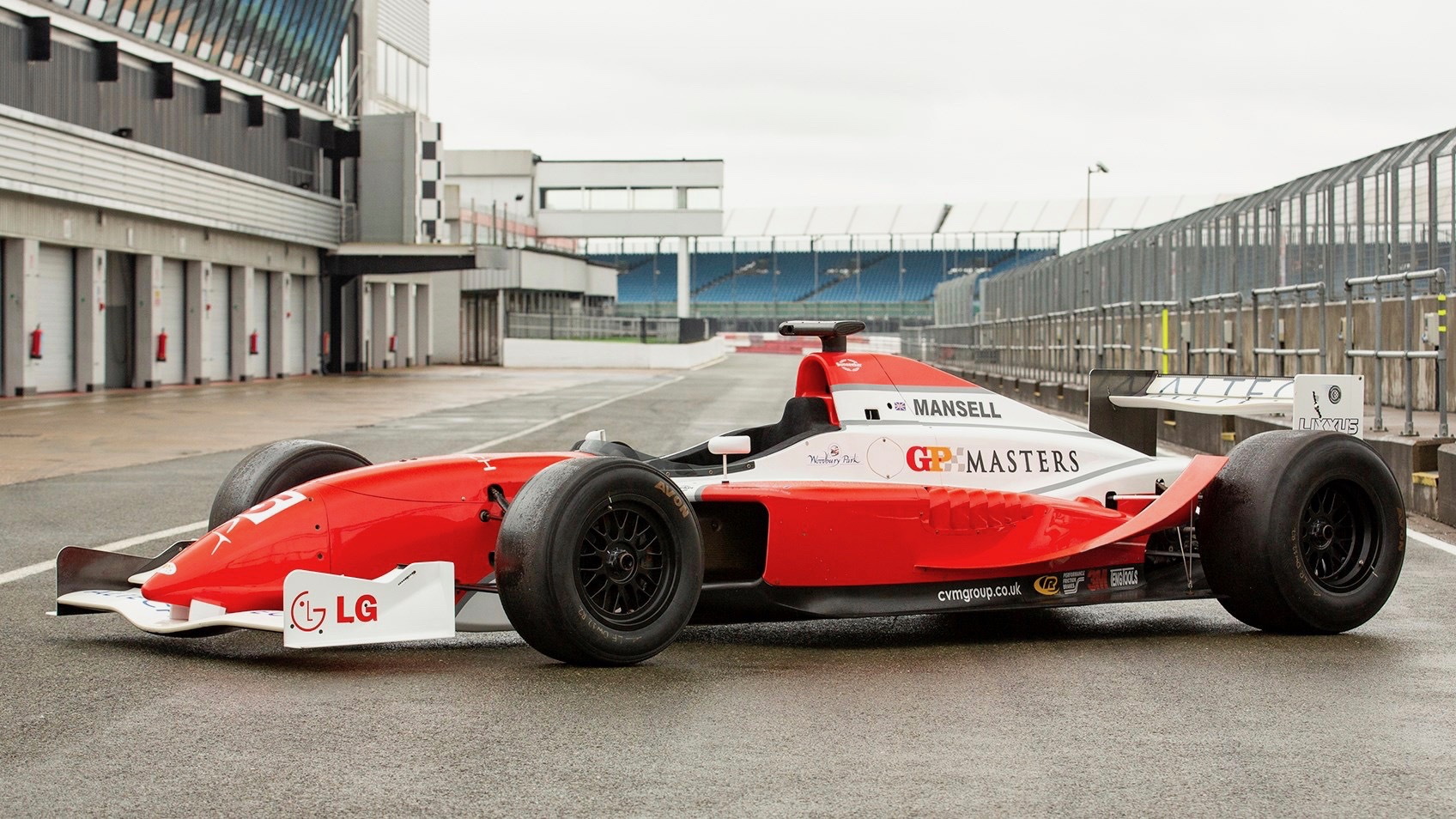 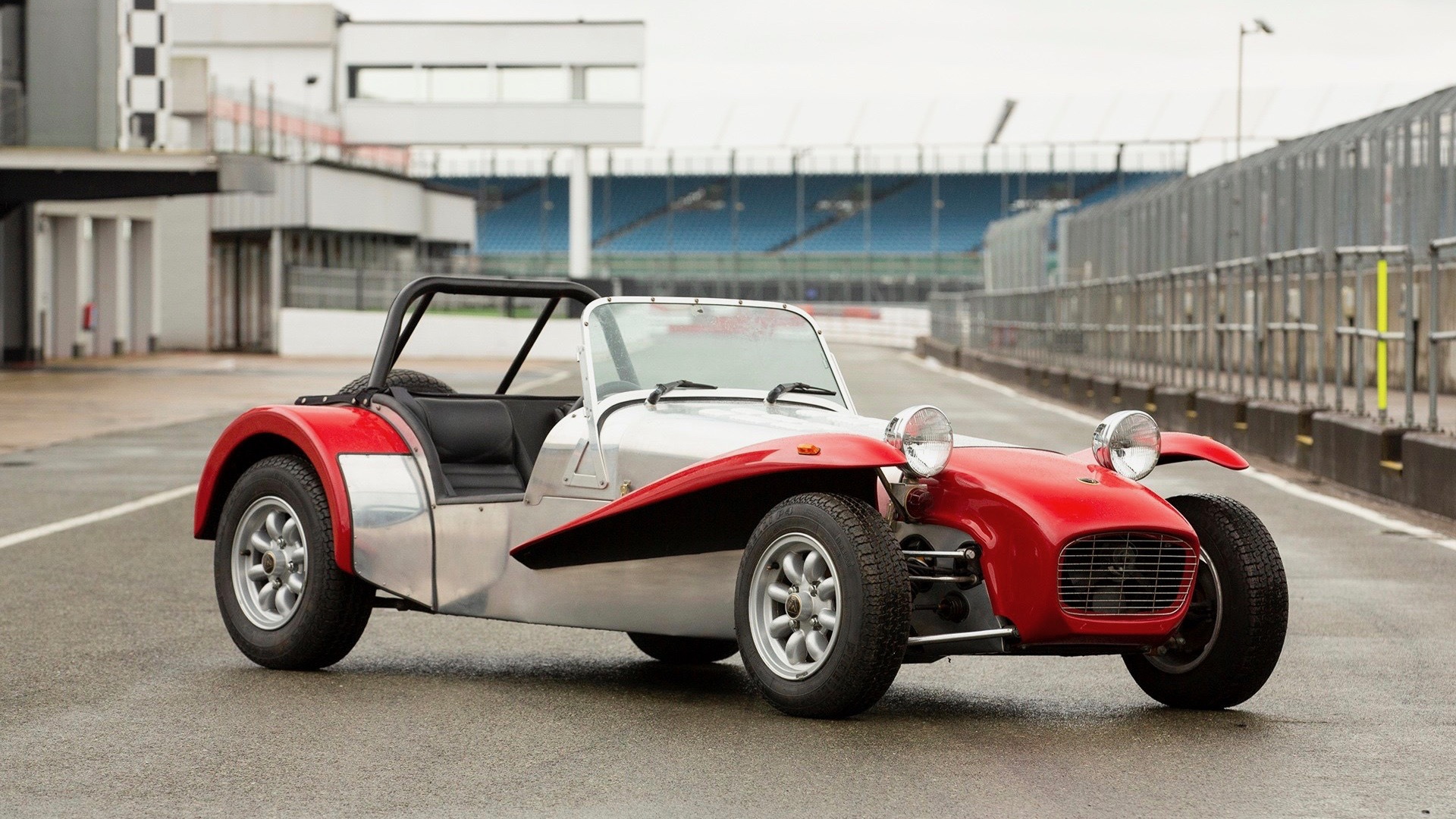 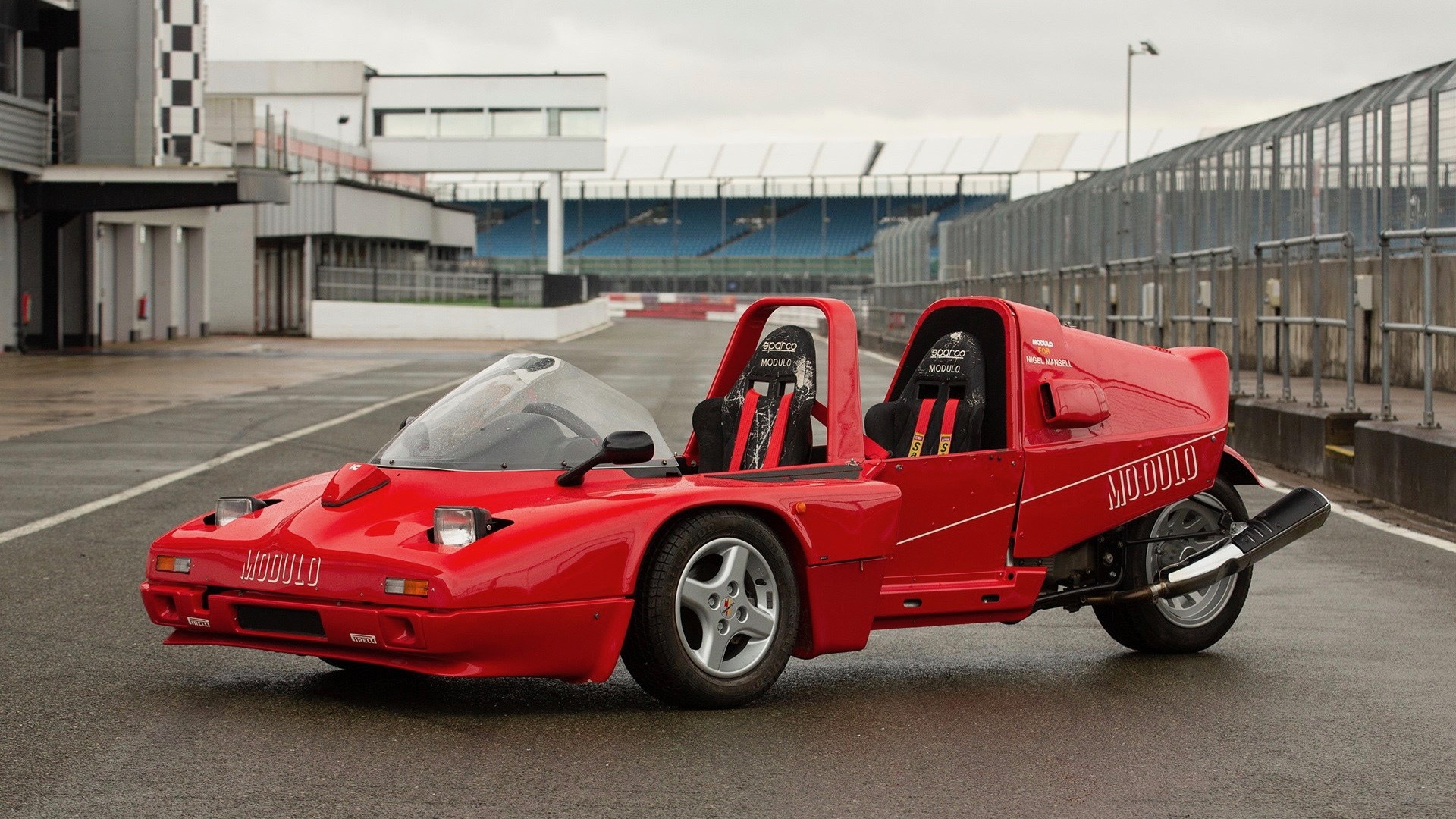 A collection of 1992 Formula One champion Nigel Mansell's cars is headed to auction. They'll be part of RM Sotheby's 2022 Monaco sale, scheduled for May 14.

The highlights are two of Mansell's F1 cars, including the Ferrari 640 he drove during the 1989 season. The 640 debuted the semi-automatic gearbox that later became the standard in F1, coupled to a V-12 engine. Mansell drove it to victory at the 1989 Brazilian Grand Prix, the 640's first outing and Mansell's first race with Ferrari.

The car up for auction is chassis 109, which Mansell also drove in the 1989 Monaco Grand Prix. It was gifted to the British driver at the end of the season, and has been in his collection ever since.

The other F1 car included in the sale is a 1991 Williams FW14. Sporting a Renault V-10 and aerodynamics by Adrian Newey, the FW14 brought Mansell and Williams close to a championship, but driver and team lost out to Ayrton Senna and McLaren. Mansell finally got his championship the following season in the FW14B, which added active suspension to the mix.

RM Sotheby's is auctioning off chassis FW14-5, which Mansell drove to dominate the 1991 British Grand Prix. He took pole position and led every lap of his home race that year. Mansell then gave Senna a ride back to the pits after the Brazilian's car ran out of fuel.

The auction also includes the 2005 Reynard 2KI Mansell drove in the Grand Prix Masters series, a one-make series featuring retired F1 drivers that only lasted one season. Rounding out the collection are a 1991 Birkin 7 Sprint (a Lotus Seven derivative) and a 1990 iC Modulo M89, a three-wheeler with in-line seating powered by a 750-cc BMW motorcycle engine.