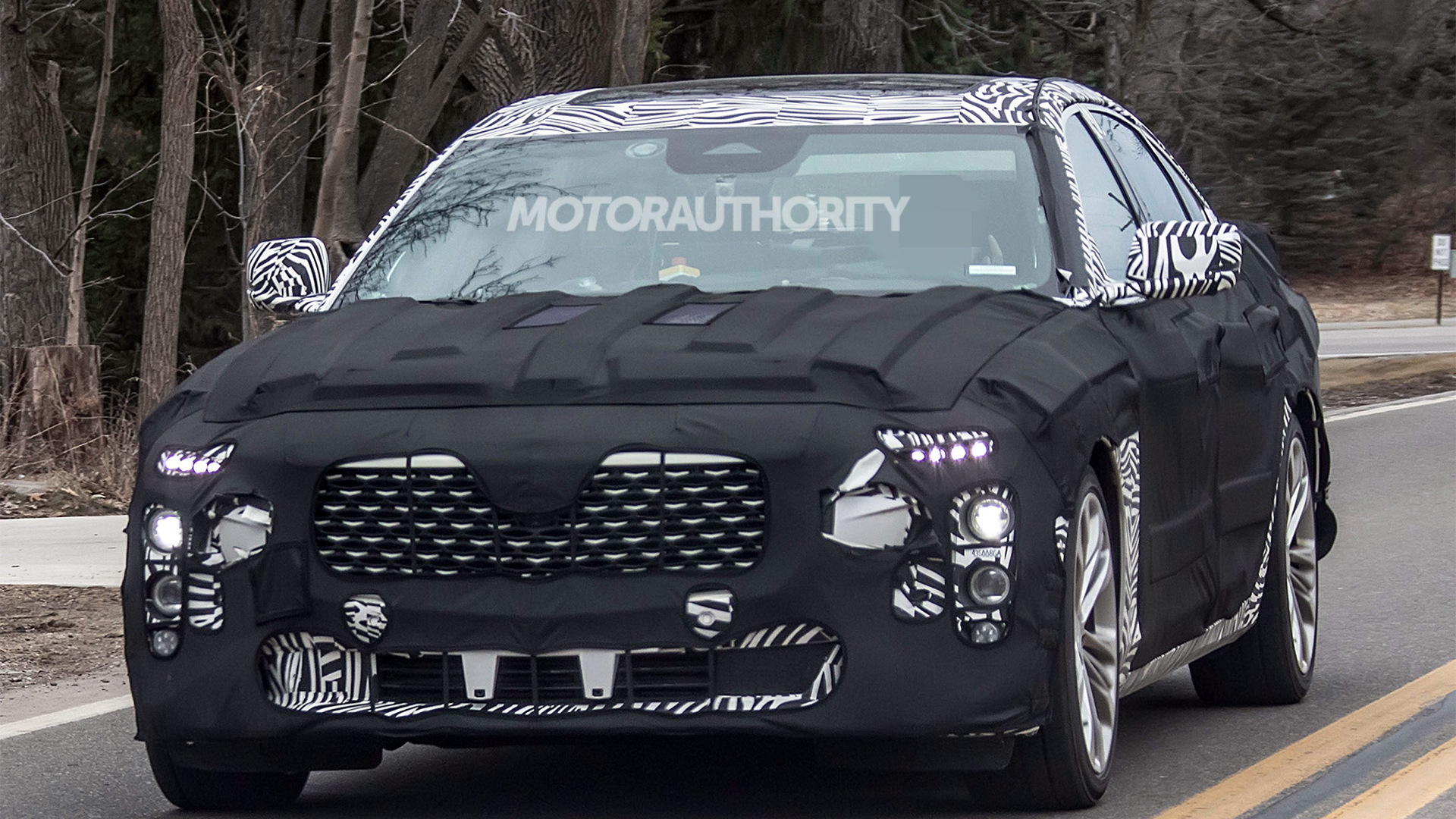 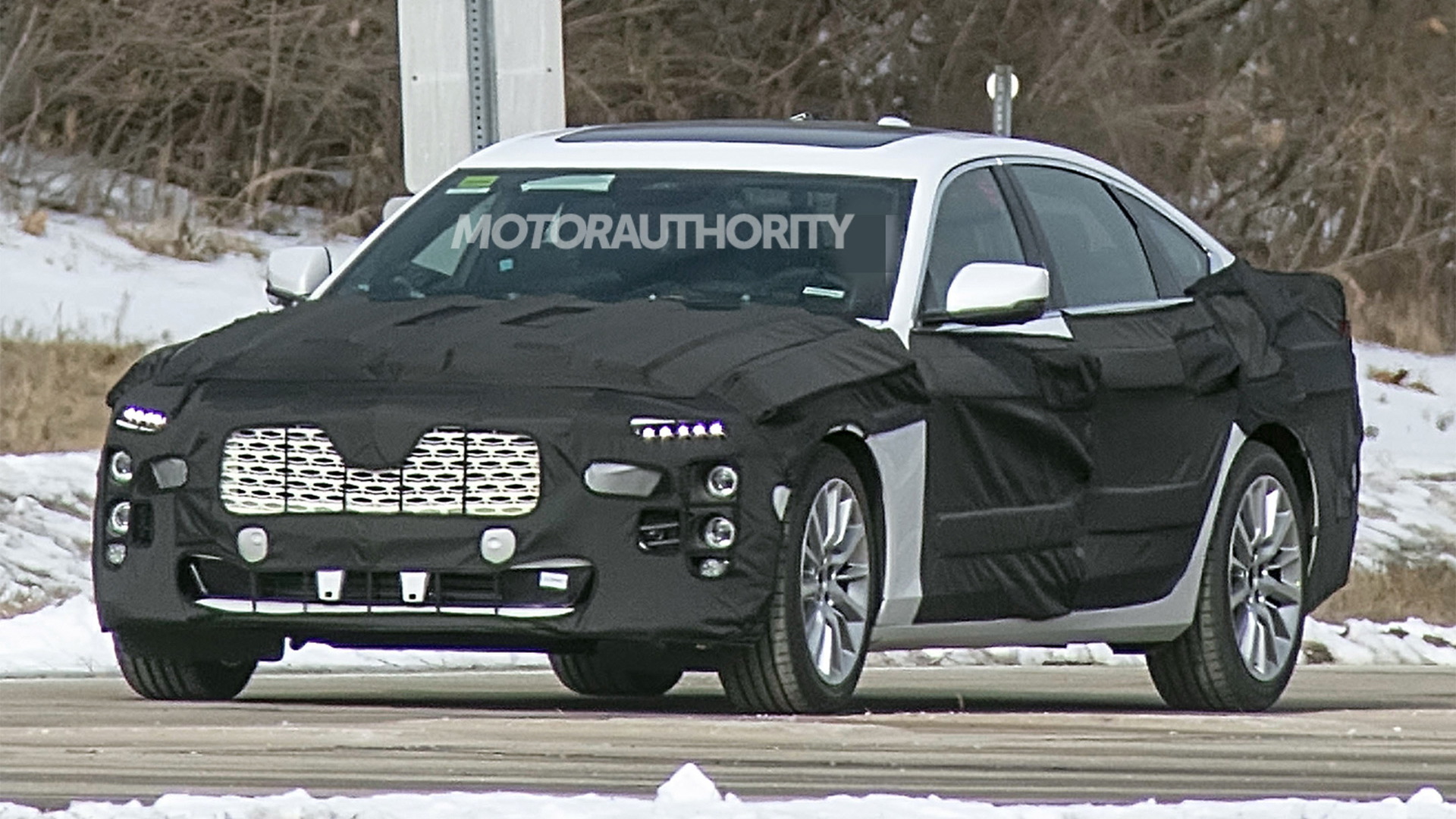 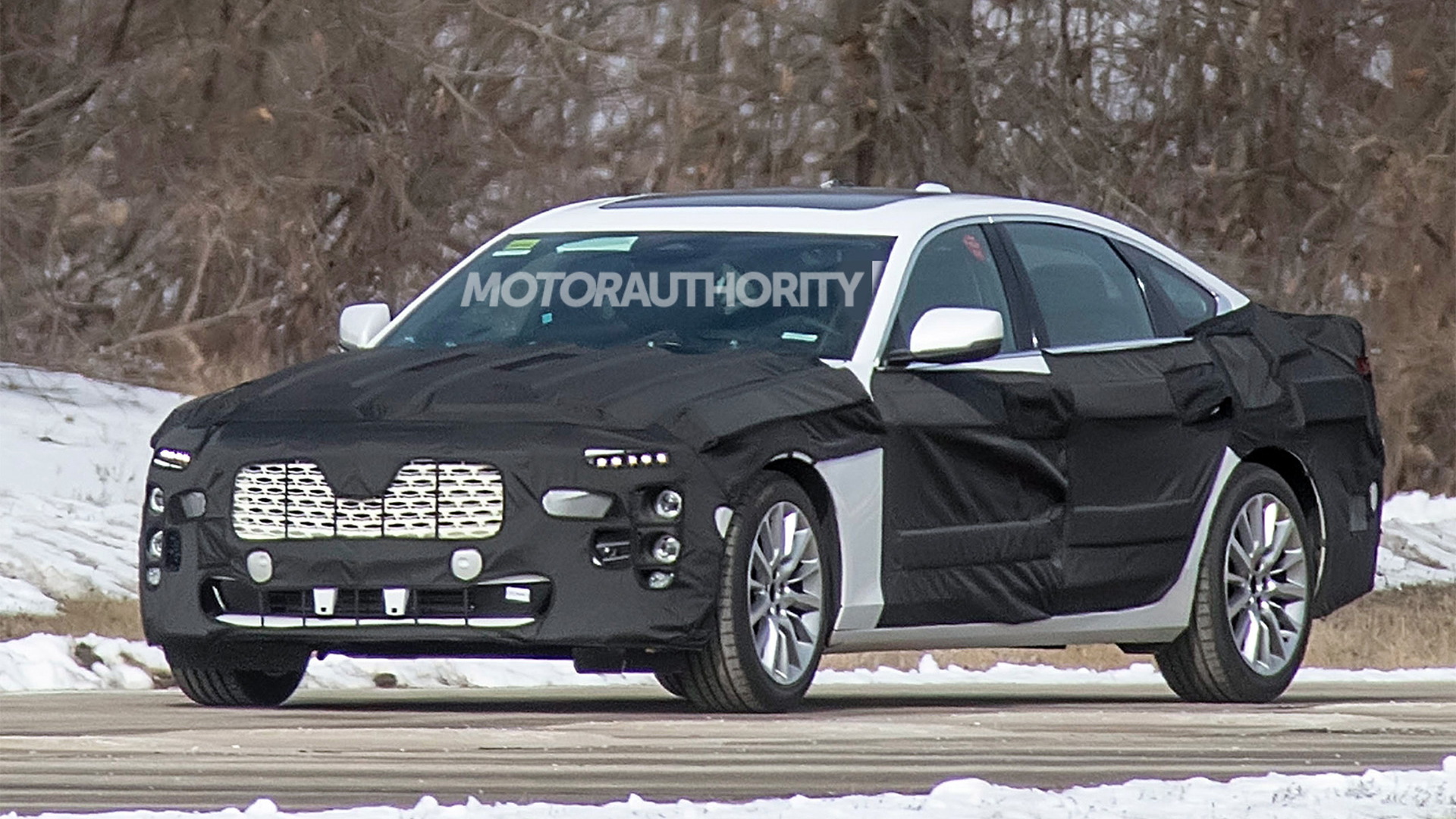 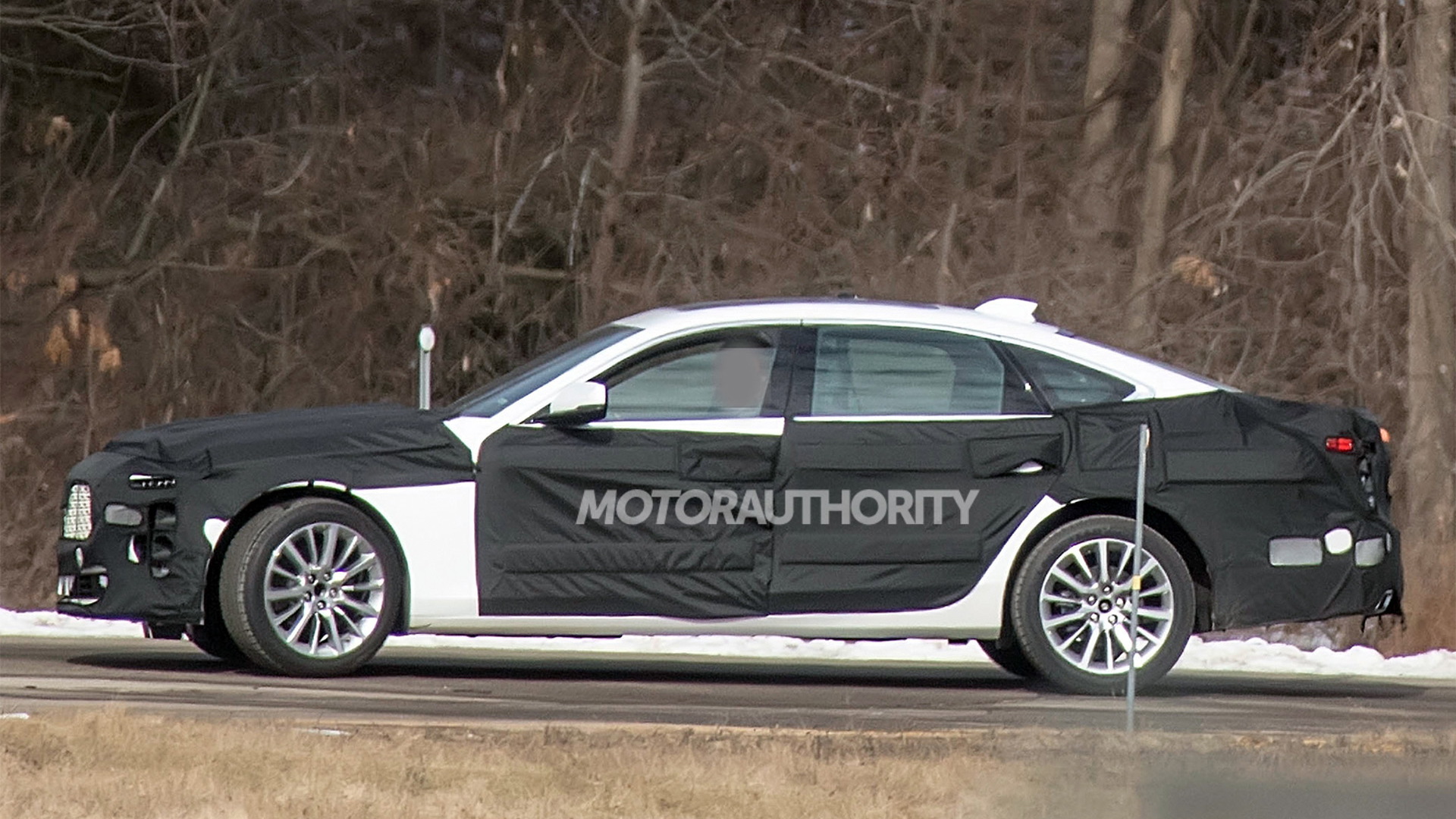 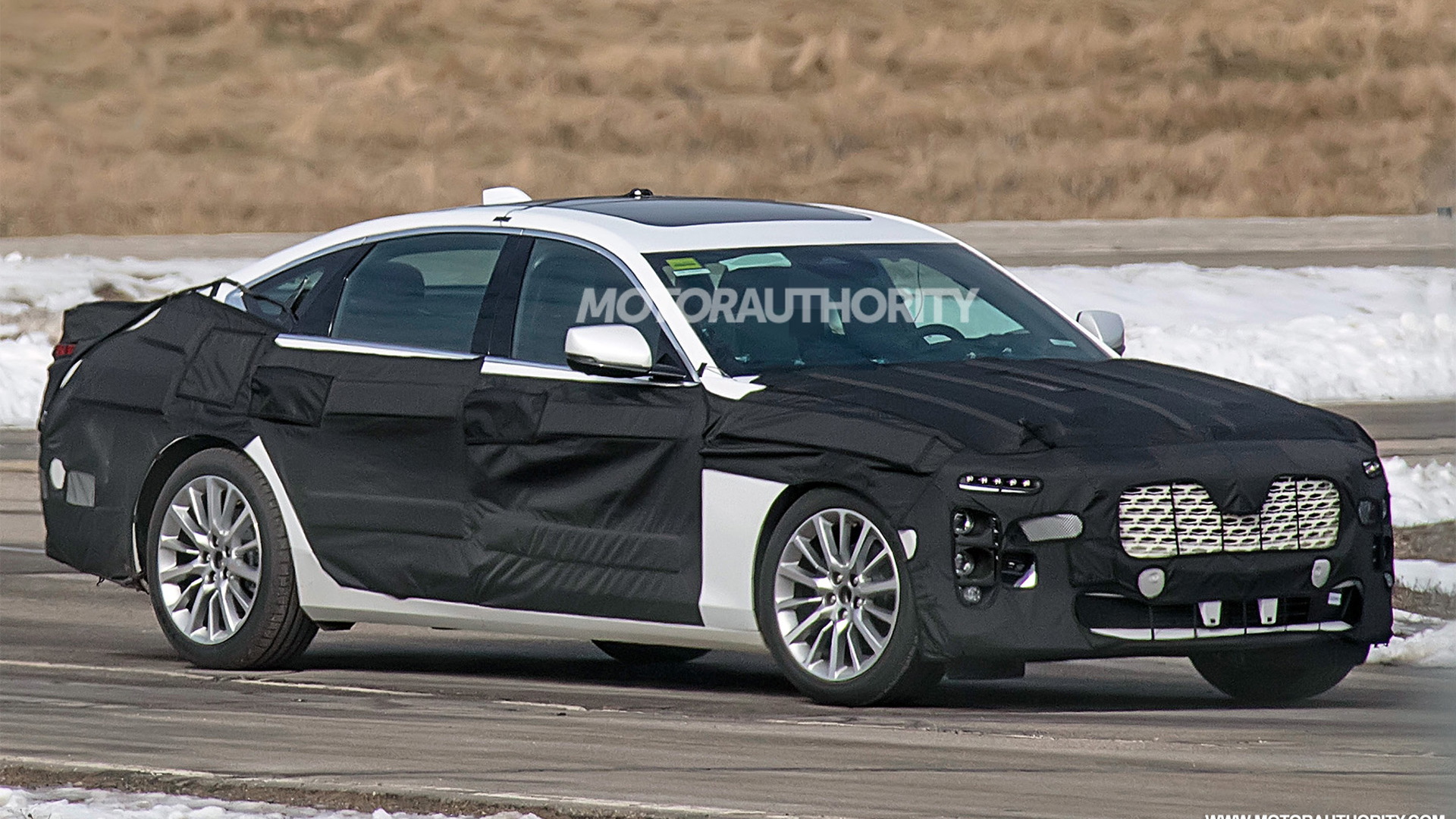 The Cadillac CT6 was dropped in the U.S. after 2020 but it is still on sale in China, and a new prototype sighting suggests that a redesigned version is now on the way.

Cadillac engineers have been spotted testing a new full-size sedan that is thought to be a successor to the CT6. The prototype was spotted testing on U.S. soil, but it's unlikely the eventual production version will be offered outside of China, where sedans still sell in significant numbers.

Look for it to be launched in that market sometime in 2023.

The new sedan looks to be similar in size to the CT6, which measures 205.8 inches in length. But instead of the traditional notchback design of the CT6, the new sedan adopts a curved roof with a fastback design.

Underpinning the new sedan is thought to be General Motors' VSS-R rear-wheel-drive platform. The platform is a member of the VSS (Vehicle Strategy Set) portfolio of platforms designed for internal-combustion vehicles, and replaces both the Omega platform of the CT6 and the Alpha II platform of the smaller CT4 and CT5 sedans.

The CT6 is offered in China with the choice of 2.0-liter turbocharged inline-4 or 3.0-liter twin-turbocharged V-6 powertrains, or a plug-in hybrid setup using the inline-4 as its internal-combustion component. Expect the new sedan to arrive with a similar offering of powertrains.

But what about an electric sedan from Cadillac? The automaker is planning one, including for the U.S. It will be called the Celestiq and ride on GM's Ultium EV platform. It will be a highly exclusive model that Cadillac has hinted will be priced in the six figures. A debut is scheduled for later this year.