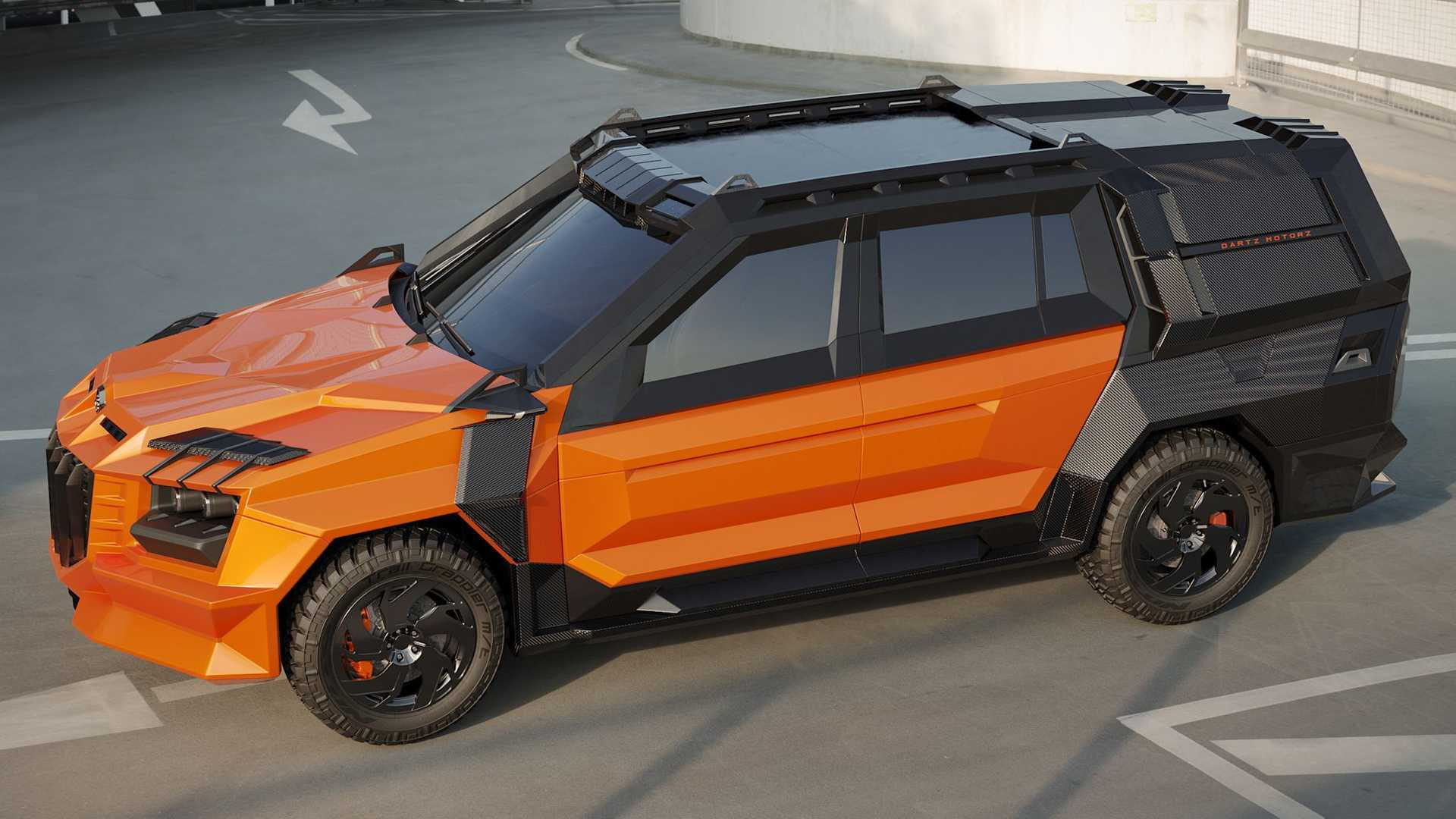 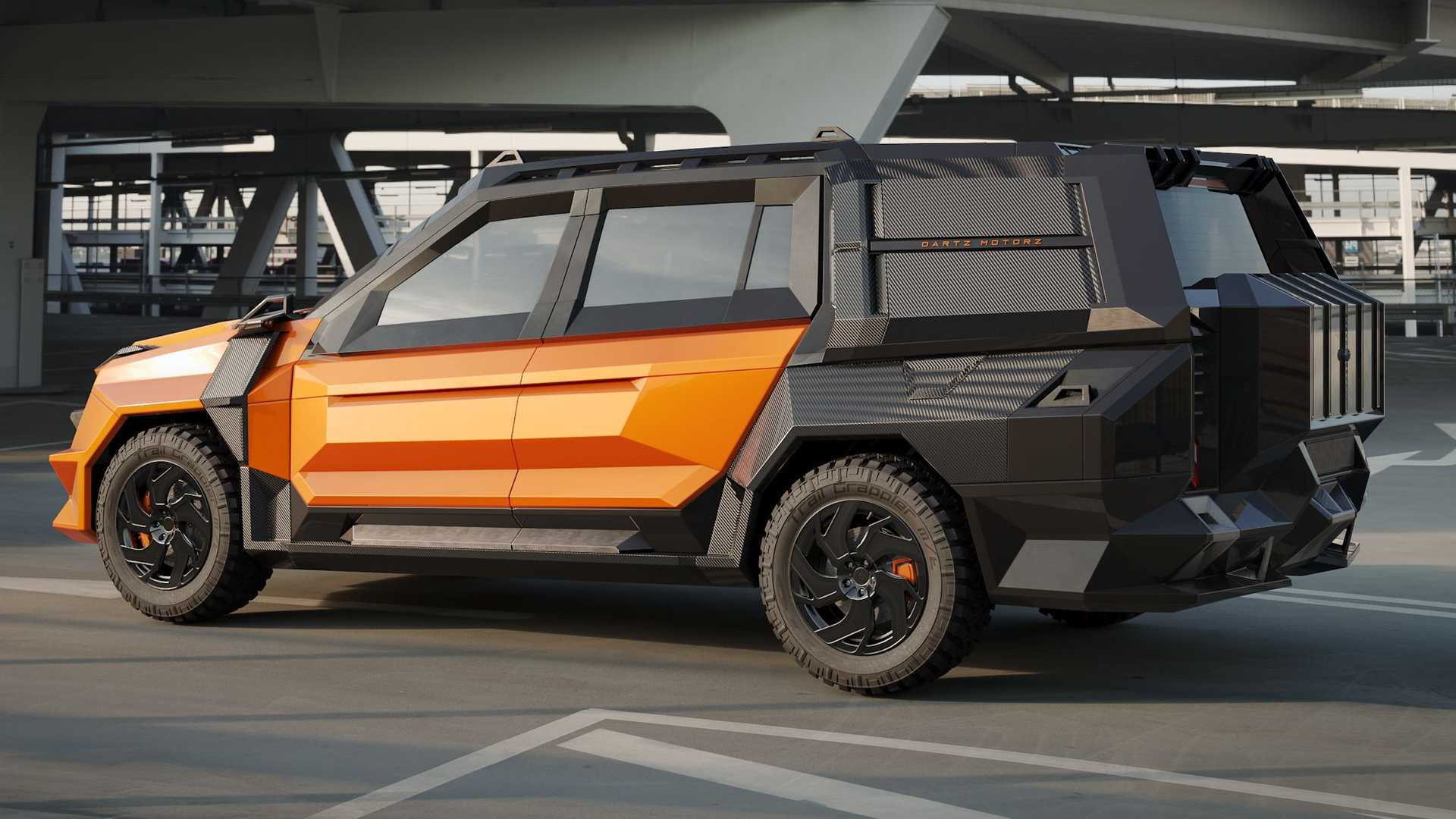 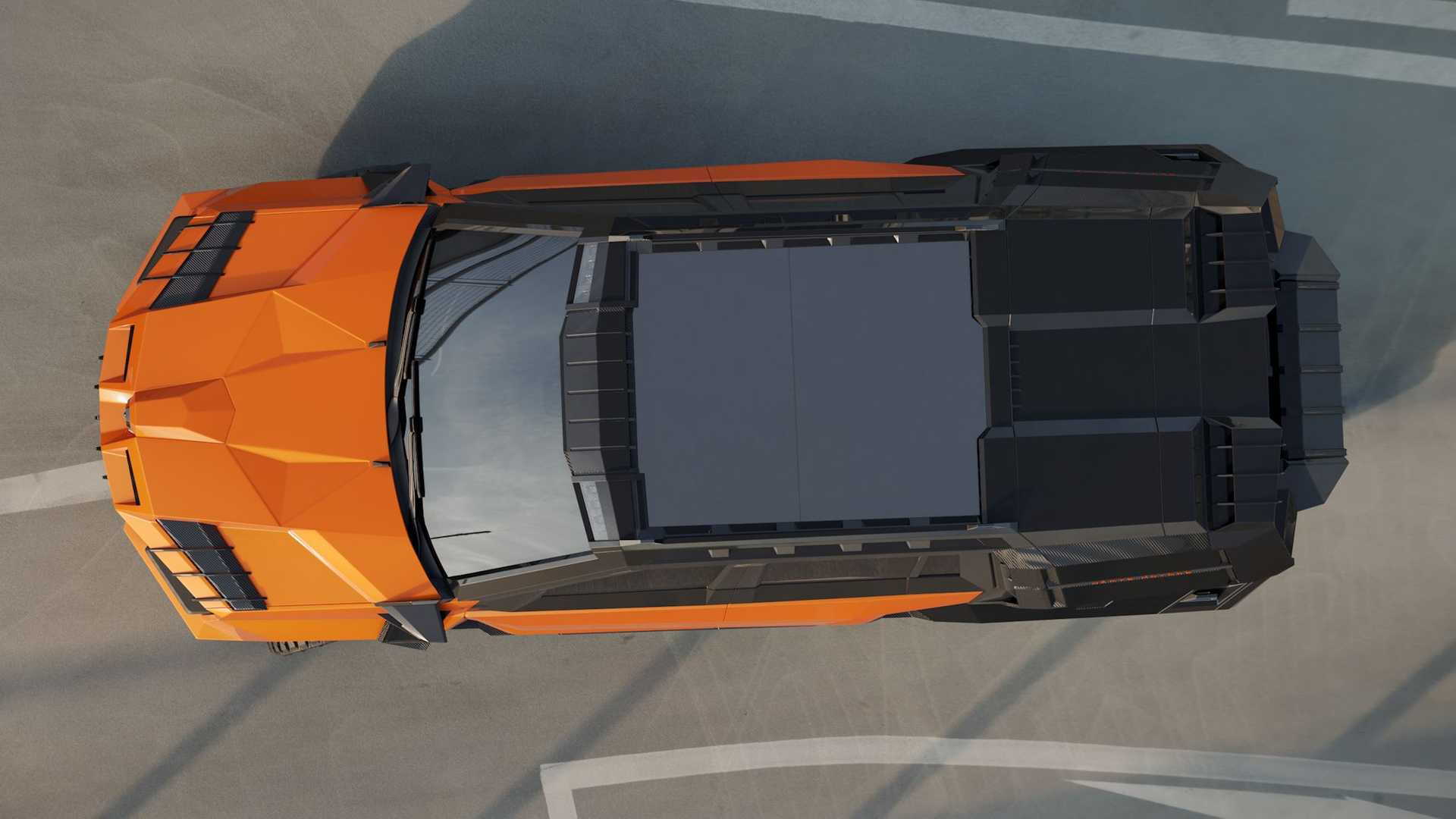 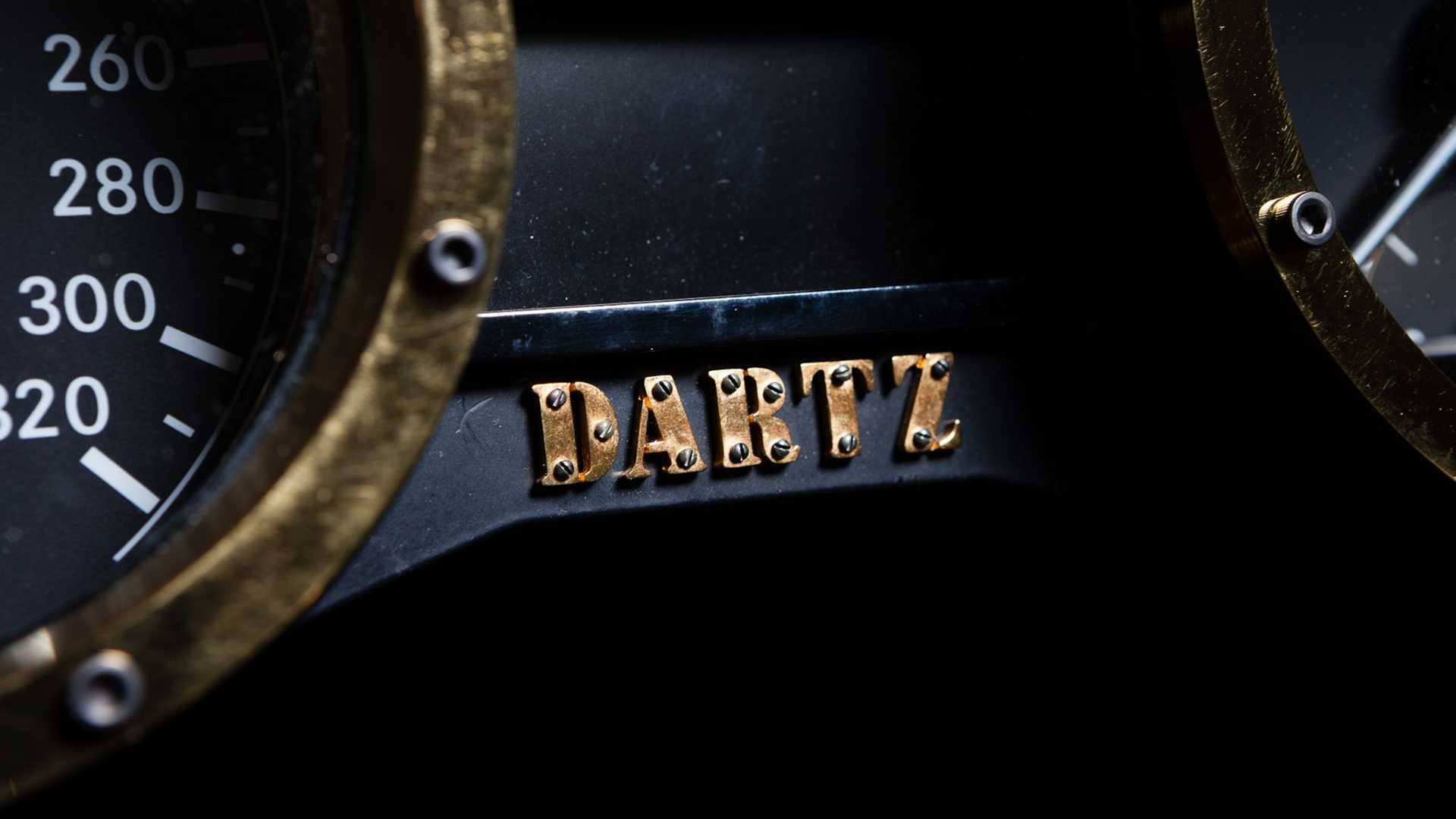 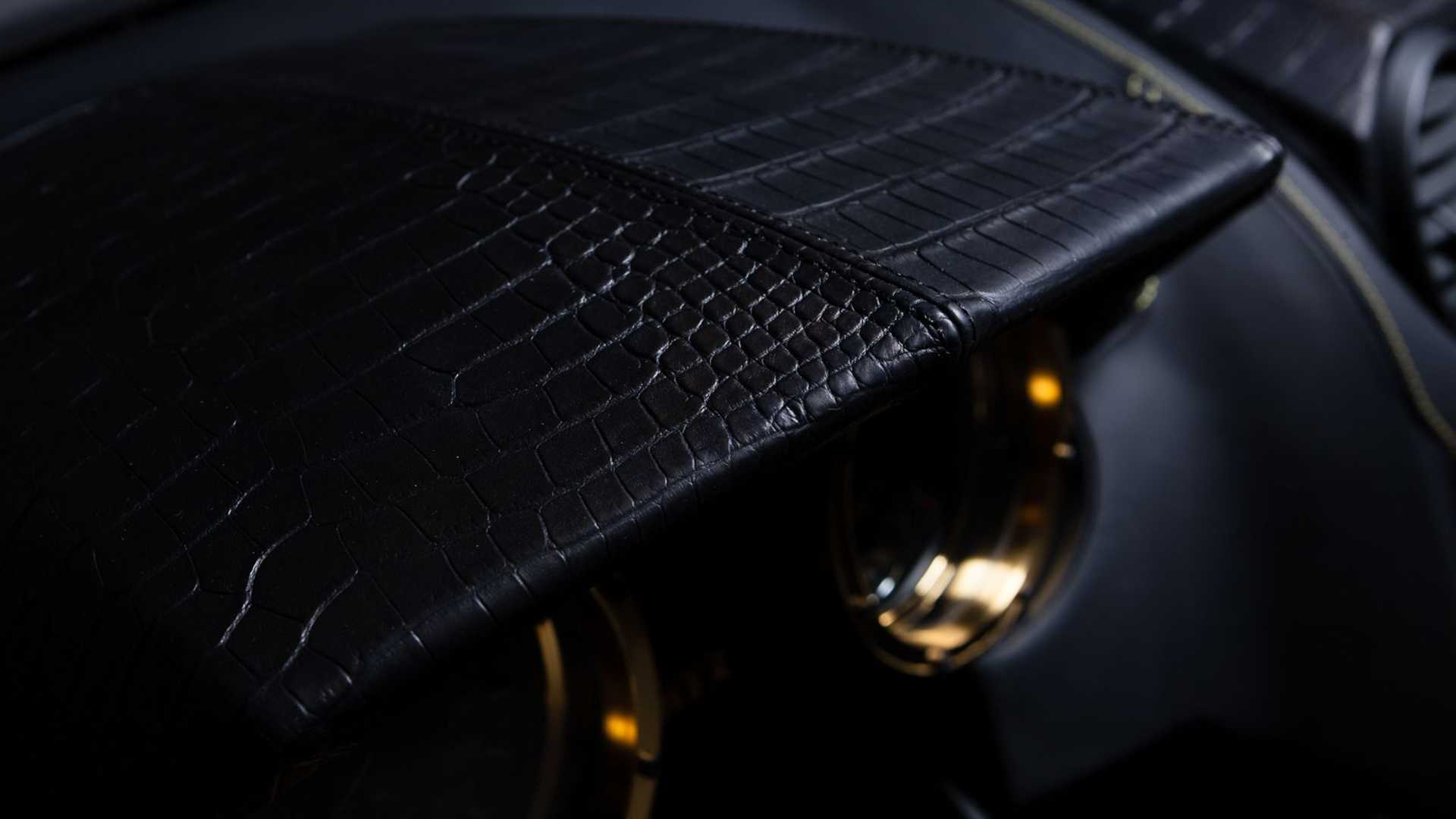 Dartz is celebrating the new year, the Chinese new year, that is, with the launch of a Black Tiger Lunar Year Edition version of its Prombron Black Alligator MMXX super SUV.

Come February 1, we enter the year of the tiger, hence the name of Dartz's new special edition. According to the Latvian company, orange represents the color of wealth this year, so naturally the SUV is decked out in a combination of black and orange to also symbolize the tiger.

The Black Alligator MMXX is the latest SUV from Dartz's Prombron brand, and is based on the platform of the Mercedes-Benz AMG GLS 63. Prombron also has the Black Stallion, which is based on the Hummer H2.

The Black Alligator MMXX Black Tiger Lunar Year Edition skips the digital instrument cluster of the donor Mercedes SUV in favor of traditional gauges that can be augmented with gold and diamond elements should the customer desire. A digital screen remains for navigation and infotainment purposes, however.

Also on the special edition is a type of armor protection that uses a technology called GBOL. The armor protection makes use of composite materials to keep weight down while preserving strength requirements, and according to Dartz this is the first use of the technology outside of military applications. The special edition also sports cameras instead of side mirrors, plus electrochromic glass and blinding lights (ideal for stopping paparazzi, according to Dartz).

Looking to the future, Dartz plans to launch its first Prombron electric SUV. This won't be a tiny model like the Nikrob EV hatchback from Dartz's Freze EV brand, but a “big EV” similar in size to Prombron's current offerings.

It will be called the Royal Cypher, and most likely ride on a platform sourced from Mercedes or General Motors. Dartz concedes that getting a decent range from a big and blocky electric SUV will be a challenge, but GM has shown it is possible with its Ultium platform. The Ultium-based GMC Hummer EV weighs more than 9,000 pounds but is claimed to deliver over 300 miles of range with its biggest battery.

To help boost efficiency, Dartz will skip some of its popular electronic gadgets, such as big screen televisions. The company will also offer more sustainable trim options as alternatives to its traditional animal skin options. Examples include vegan leather made from banana leaves or coffee bean skins left after the roasting process.

Timing for the launch of the Royal Cypher is unclear.