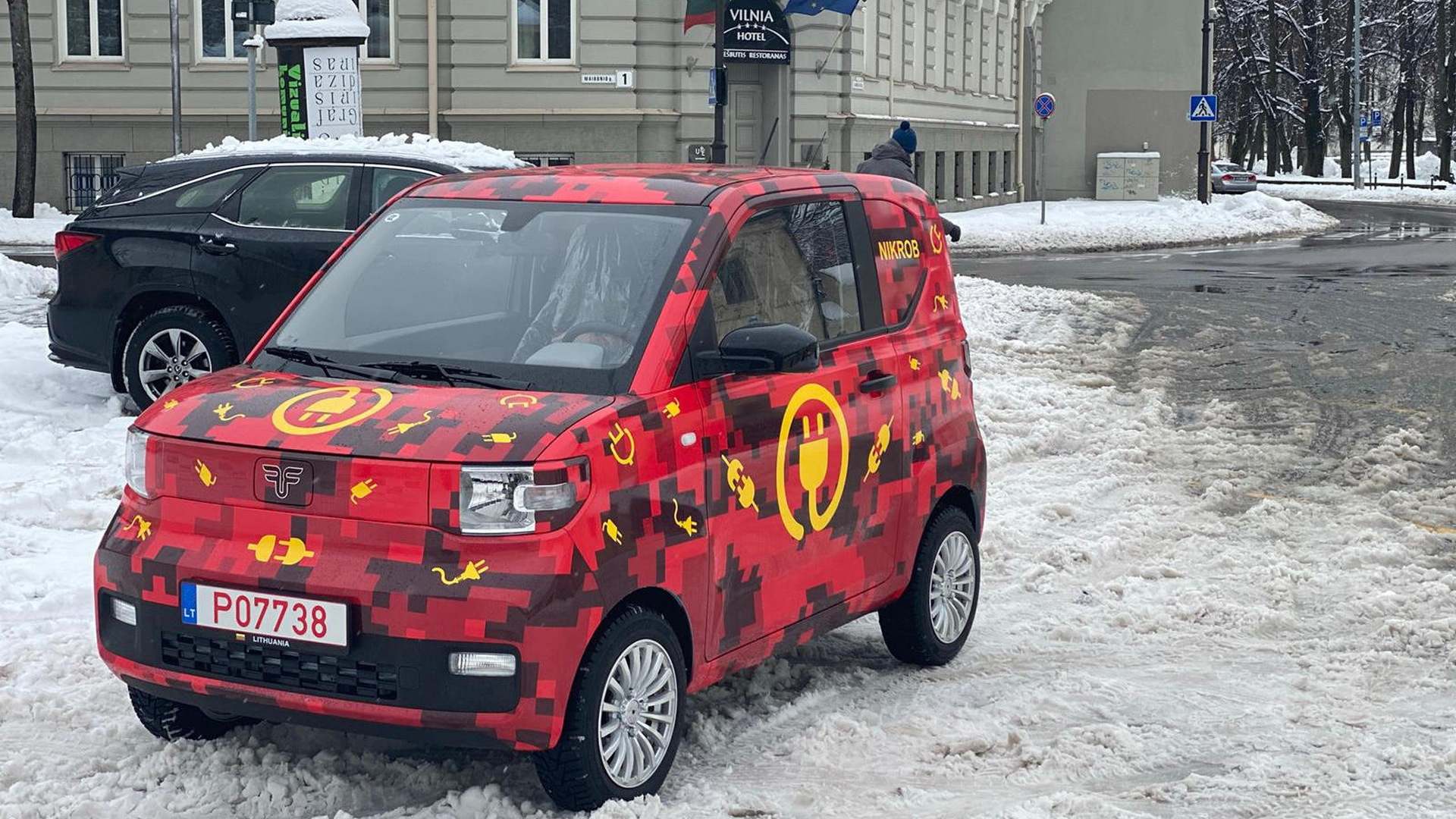 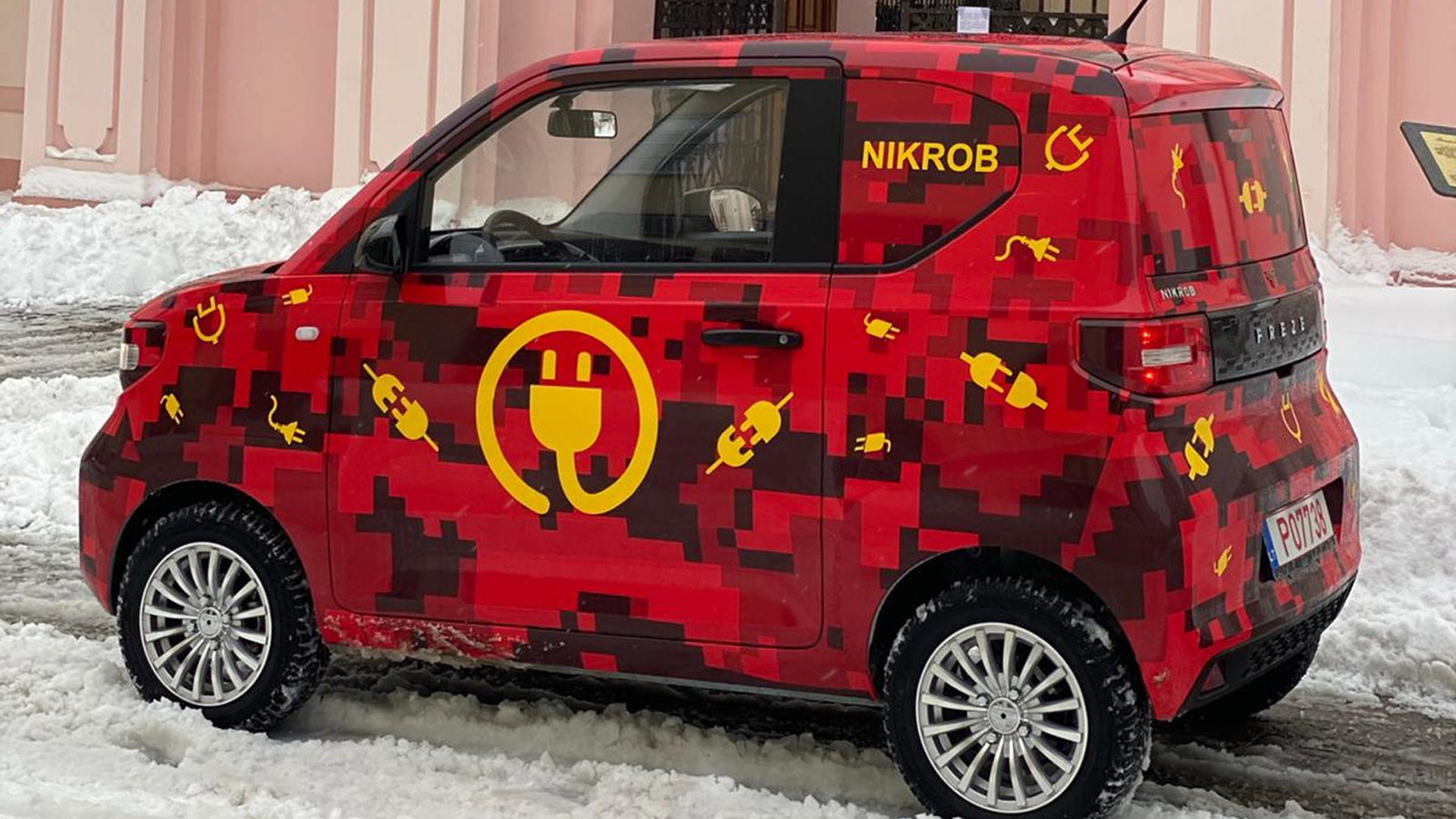 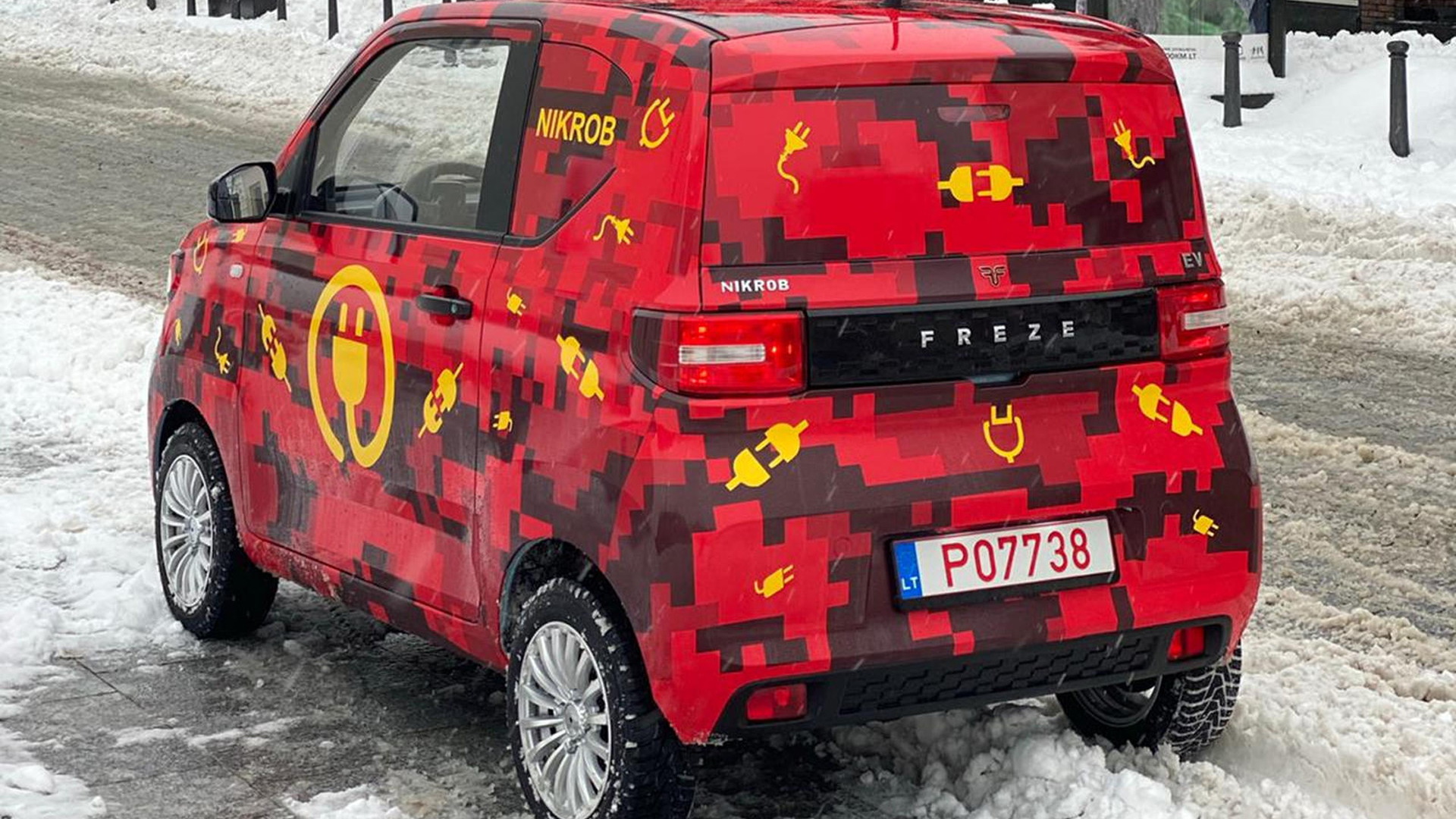 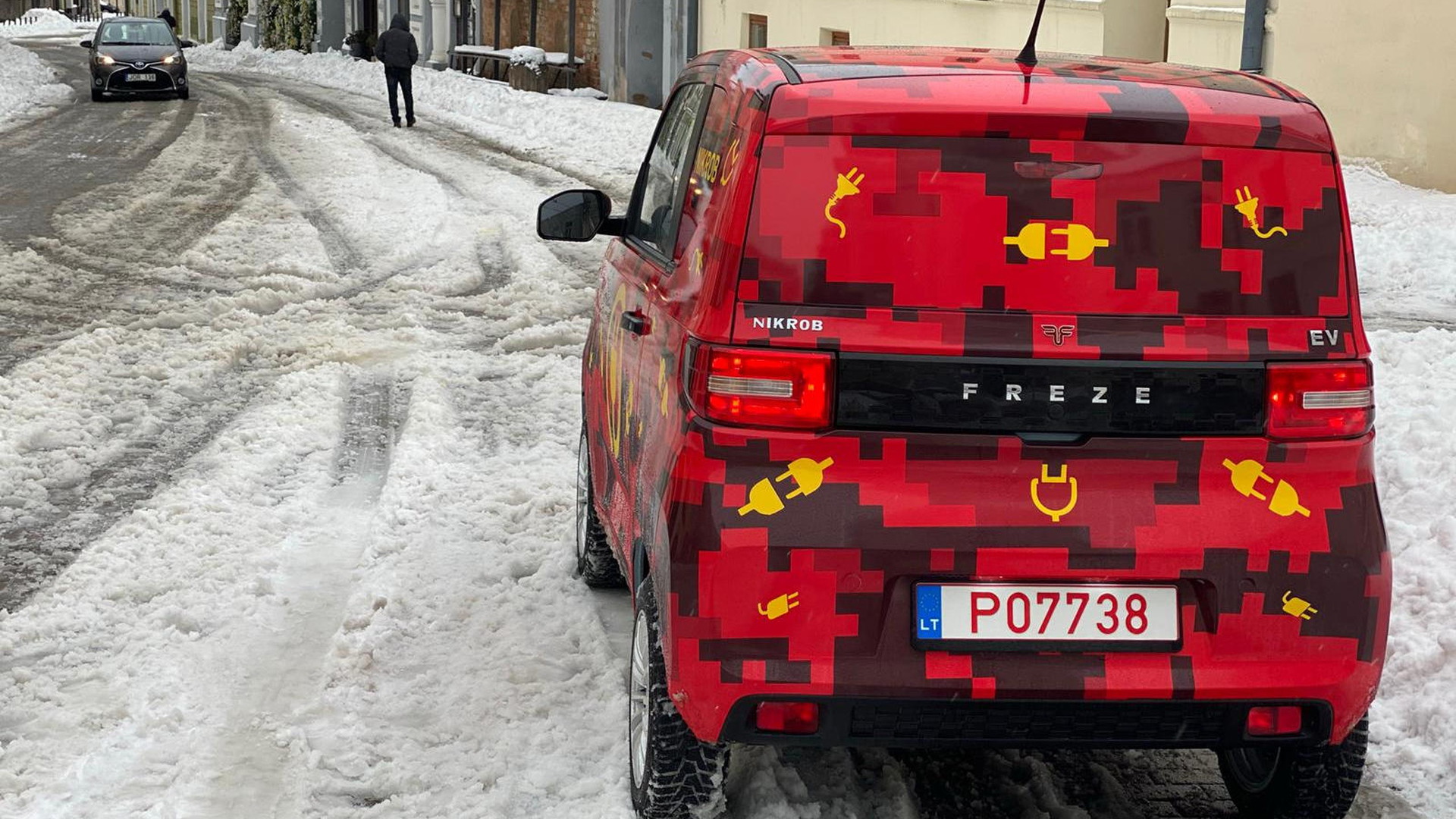 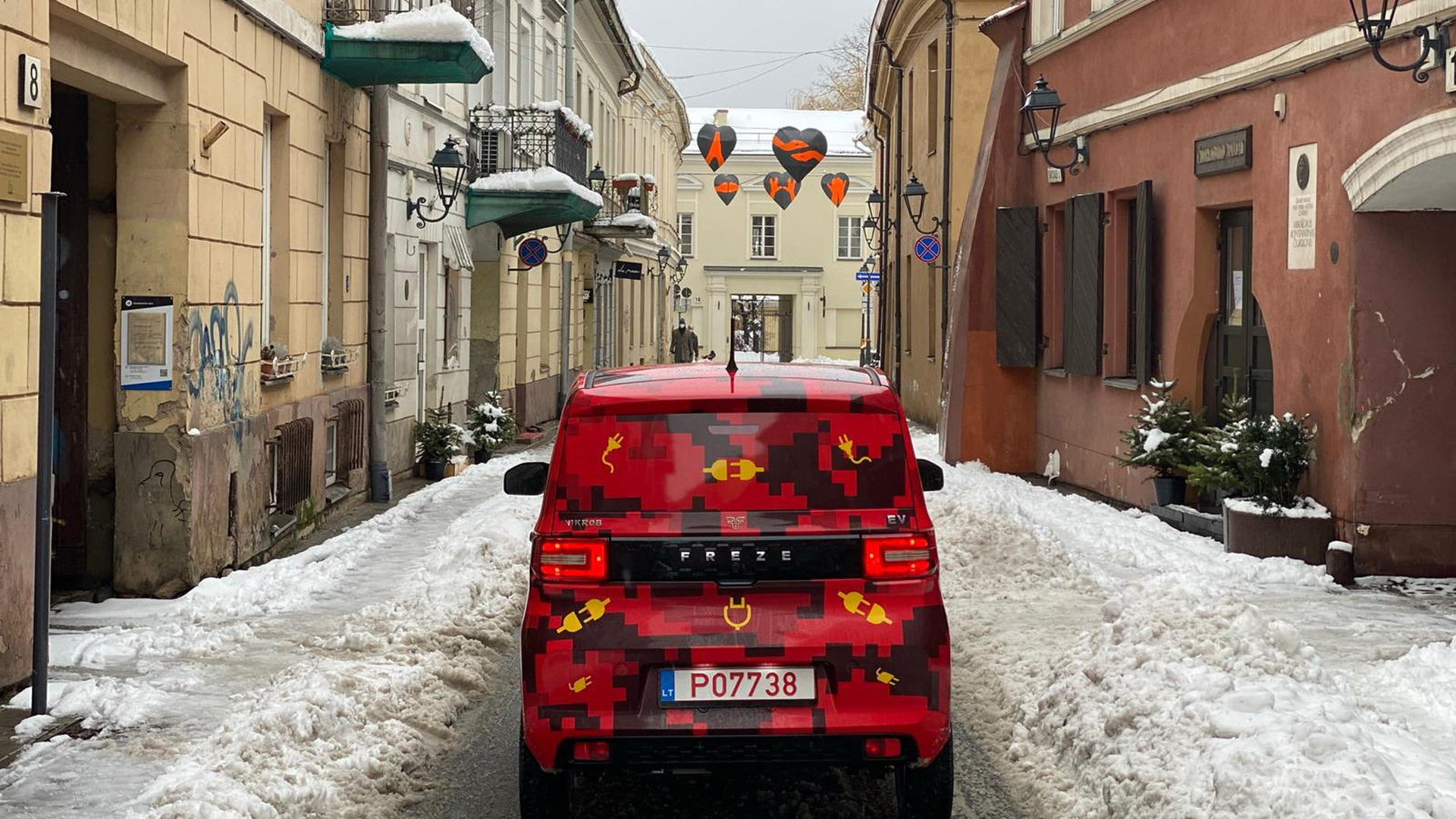 Dartz, a specialist SUV manufacturer from Latvia, teamed up in 2020 with a yet-to-be-disclosed Chinese company to revive historic Russian brand Freze as a modern electric-vehicle company.

Last week the revived Freze unveiled its first model, a humble battery-electric hatchback called the Nikrob EV. It will be sold in a handful of European countries with a starting price of 9,999 euros (approximately $12,000), making it one of the most affordable EVs currently in production.

For this you get a two-door hatch with a big enough battery to cover about 120 miles on a charge. Dartz hasn't provided technical details but there's likely to be only a single electric motor powering the front axle.

The Freze hasn't been developed from scratch, however. It's actually based on the Hong Guang Mini EV from Chinese automaker Wuling, a partner of General Motors. The Wuling version has an electric motor up front good for 17.4 hp, and the choice of either a 9.2-kilowatt-hour battery or a 13.8-kwh unit.

Dartz said it made numerous improvements for the transformation of the Wuling Hongguang Mini EV into the Freze Nikrob EV, the main one being increased range. Naturally, the company that once offered leather trim made from the penis of whales that died from natural causes plans a range of modifications for vehicles from Freze. In the case of the new Nikrob EV, one of the options is a trim material sourced from palm tree leaves.

Dartz plans to develop more ambitious vehicles for Freze, including wild SUVs similar to those offered by Dartz's Prombron brand. However, timing for future models is unclear.

In case you were wondering, the Freze name comes from Pyotr Freze, a Russian engineer and owner of a carriage company who in the late 19th century teamed up with Evgeny Yakovlev, the owner of an engine company, to develop the Yakovlev-Freze, Russia's first car. It was presented for the first time in 1896 but never had much success.