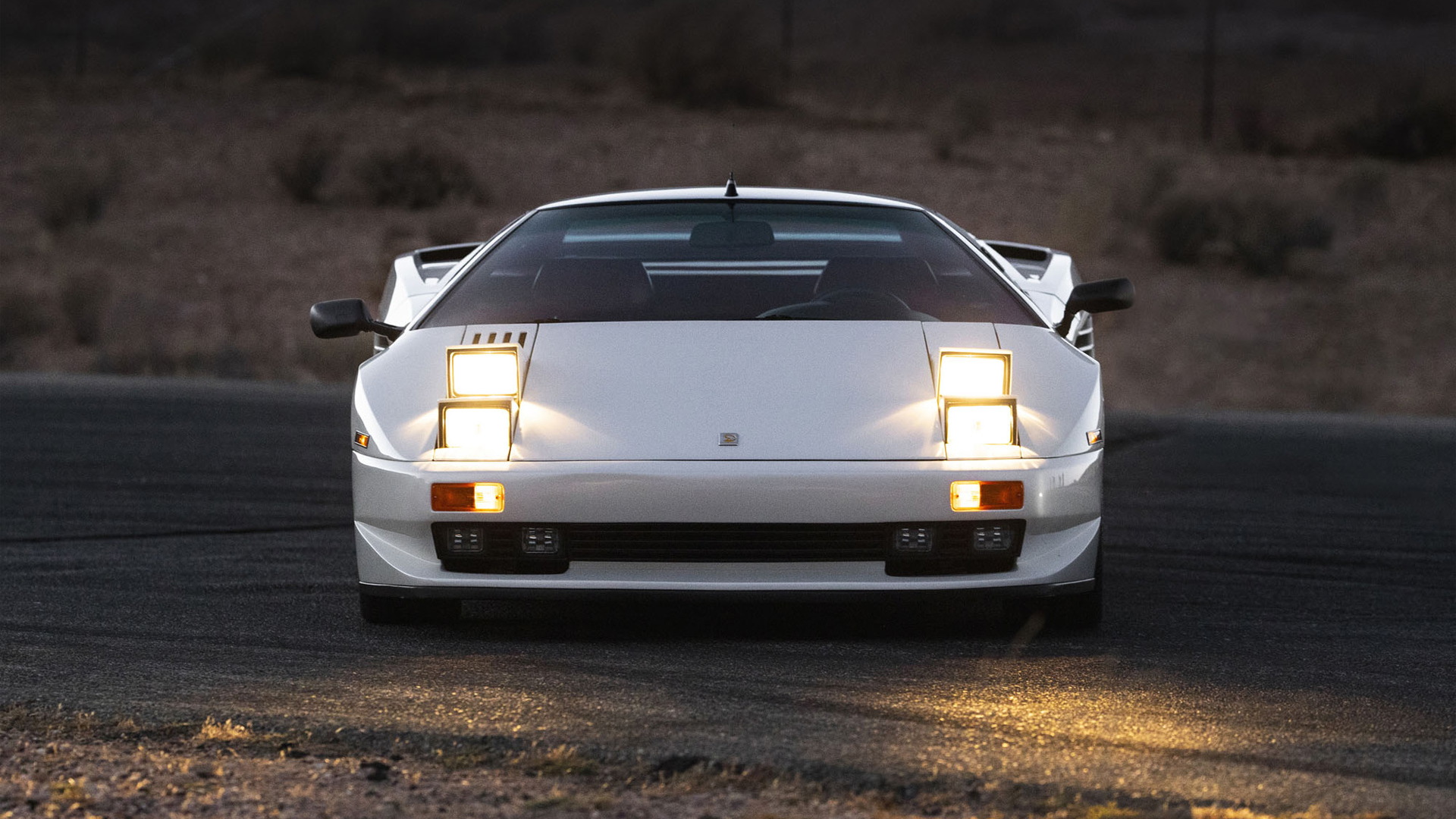 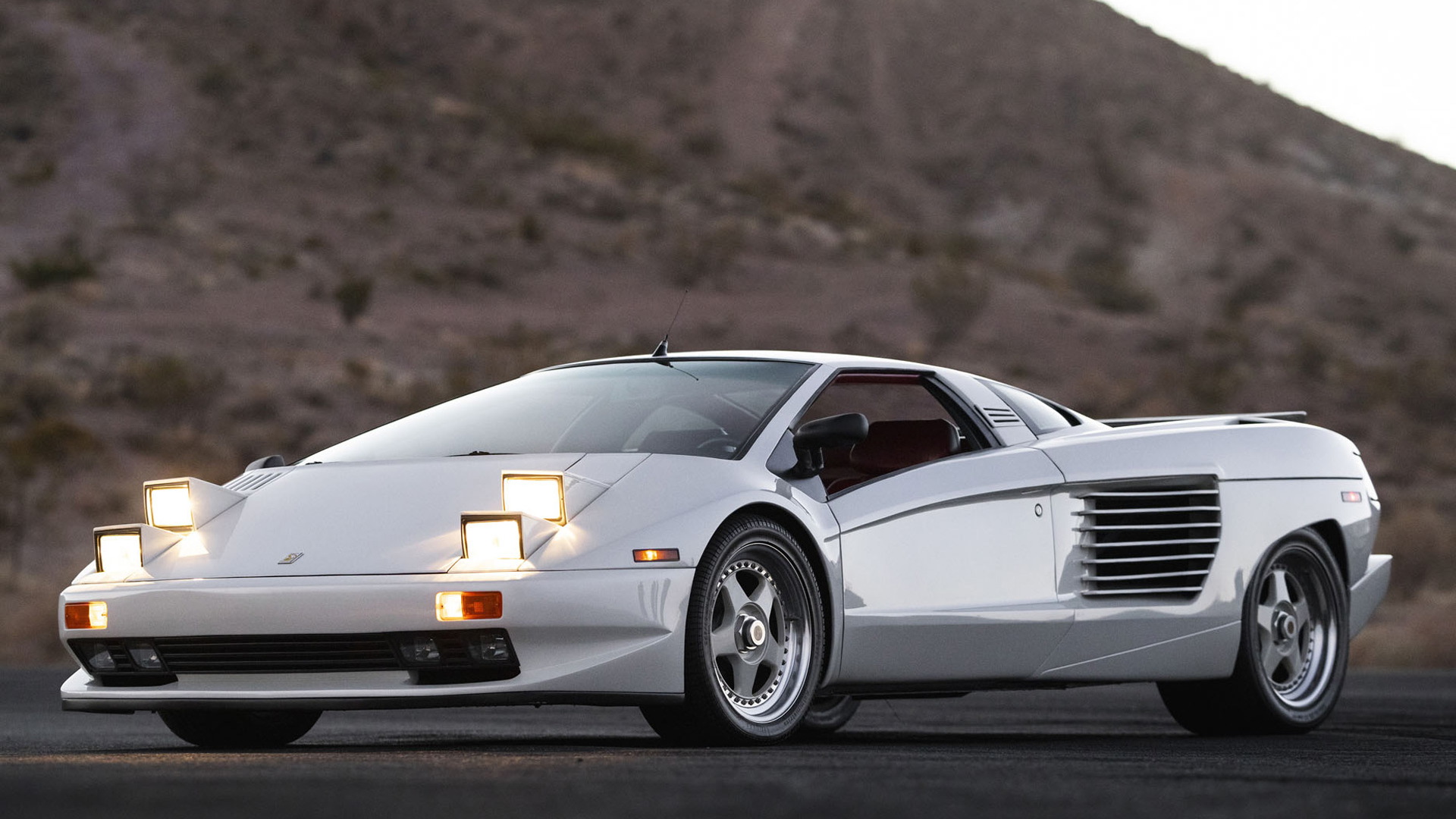 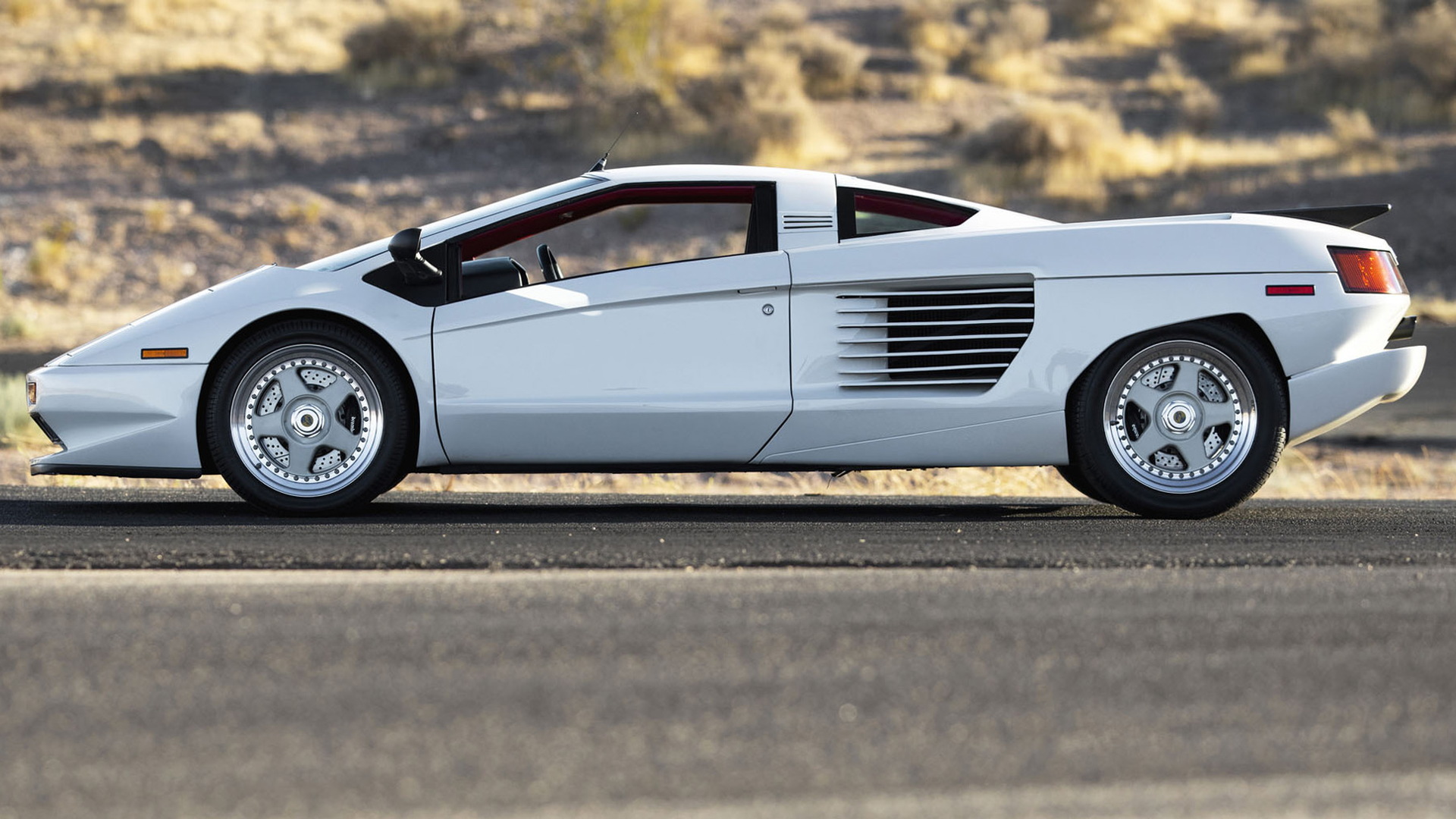 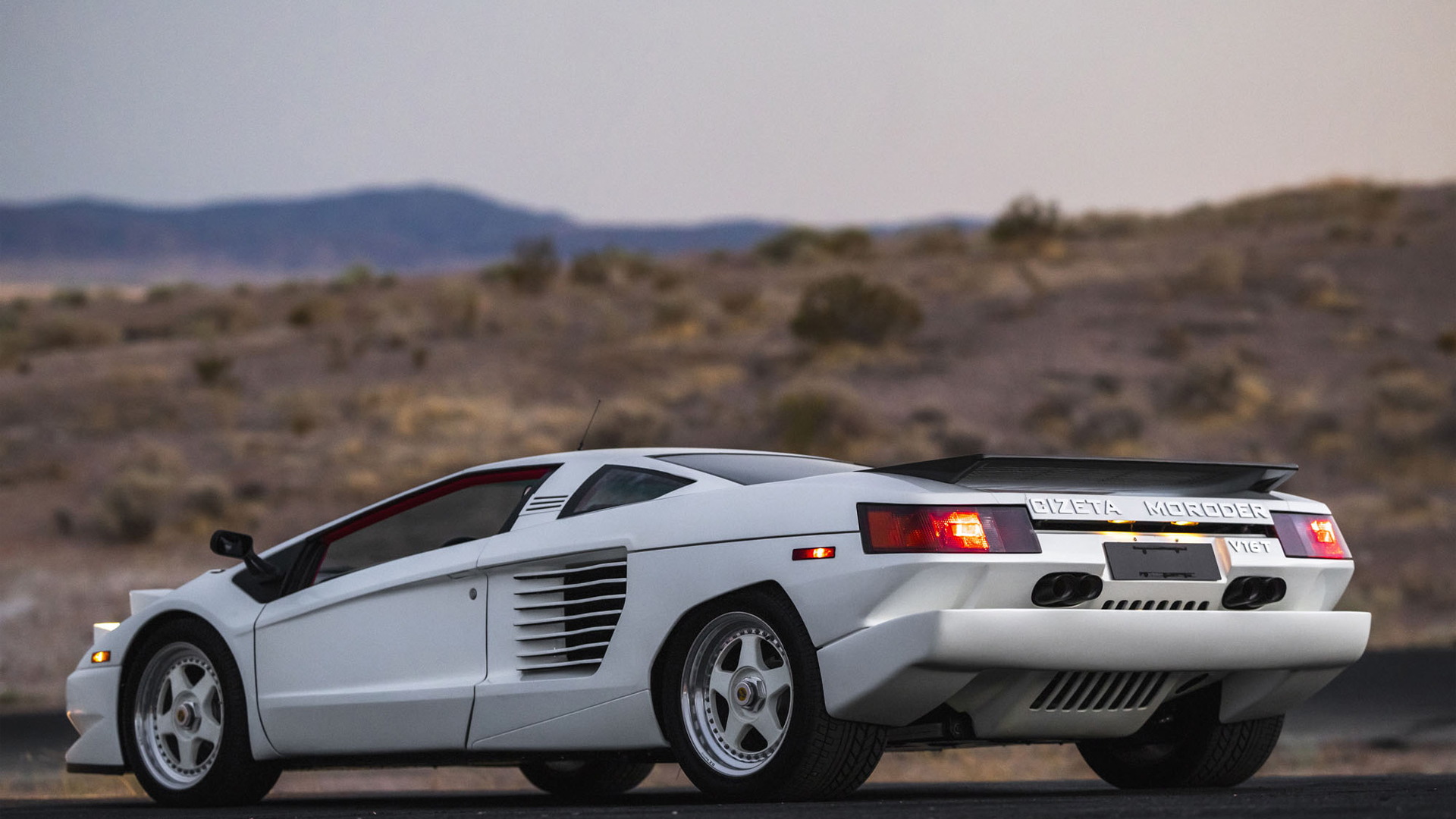 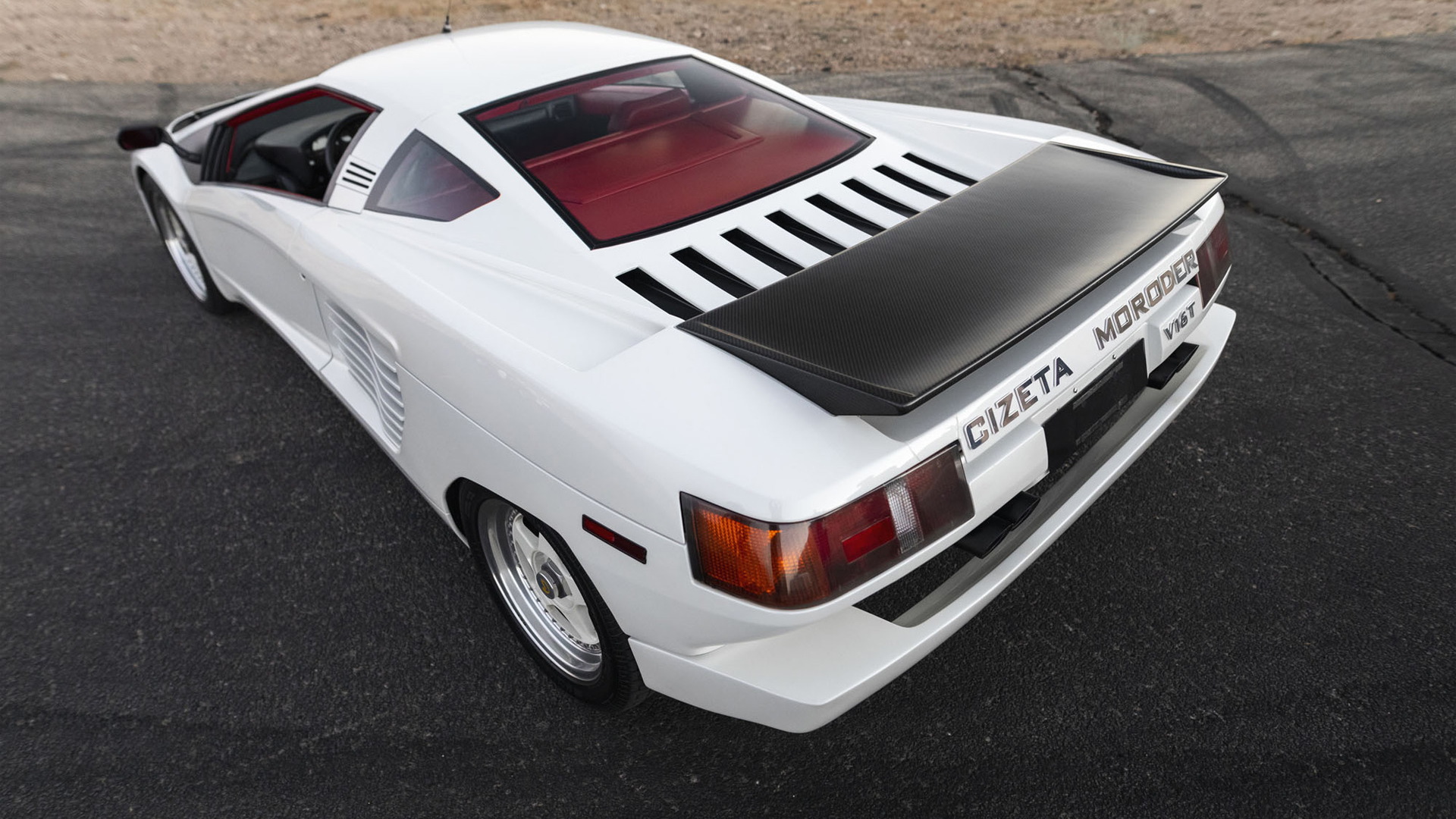 Horacio Pagani wasn't the only former Lamborghini engineer who went off to start his own supercar company.

Before him there was Claudio Zampolli who in the late 1980s started Cizeta in Italy. The company's sole model was the V16T, of which a handful were built before Cizeta went bankrupt in 1994. A few continuation examples were later also built by Zampolli.

Zampolli started Cizeta with famous Italian music producer Giorgio Moroder, and called on design legend Marcello Gandini, designer of the Miura, Countach and Diablo, to pen the lines of the V16T. Interestingly, the V16T's design is closer to what Gandini had originally envisioned for the Diablo, which was altered for production by Chrysler, Lamborghini's parent company at the time.

The first V16T prototype was actually badged a Cizeta-Moroder, and shown to the world at the 1989 Geneva International Motor Show. Moroder soon left the project so all the production examples ended up with only the Cizeta badge.

Moroder held on to the prototype through the years but is now finally selling it. The car, which received a mechanical restoration by Canepa Design in 2018 and is in working order, will go under the hammer at an RM Sotheby's auction scheduled for January 27.

The car is powered by a 6.0-liter V-16 in a mid-engine, transverse configuration. The engine generates a maximum 540 hp and 400 lb-ft of torque, and is mated to a 5-speed manual transmission. Drive is to the rear wheels only.

Just some of the other rare cars bound for the upcoming RM Sotheby's auction include a 1931 Duesenberg Model J, a pair of Mercedes-Benz 300SLs, and a Lexus LFA.