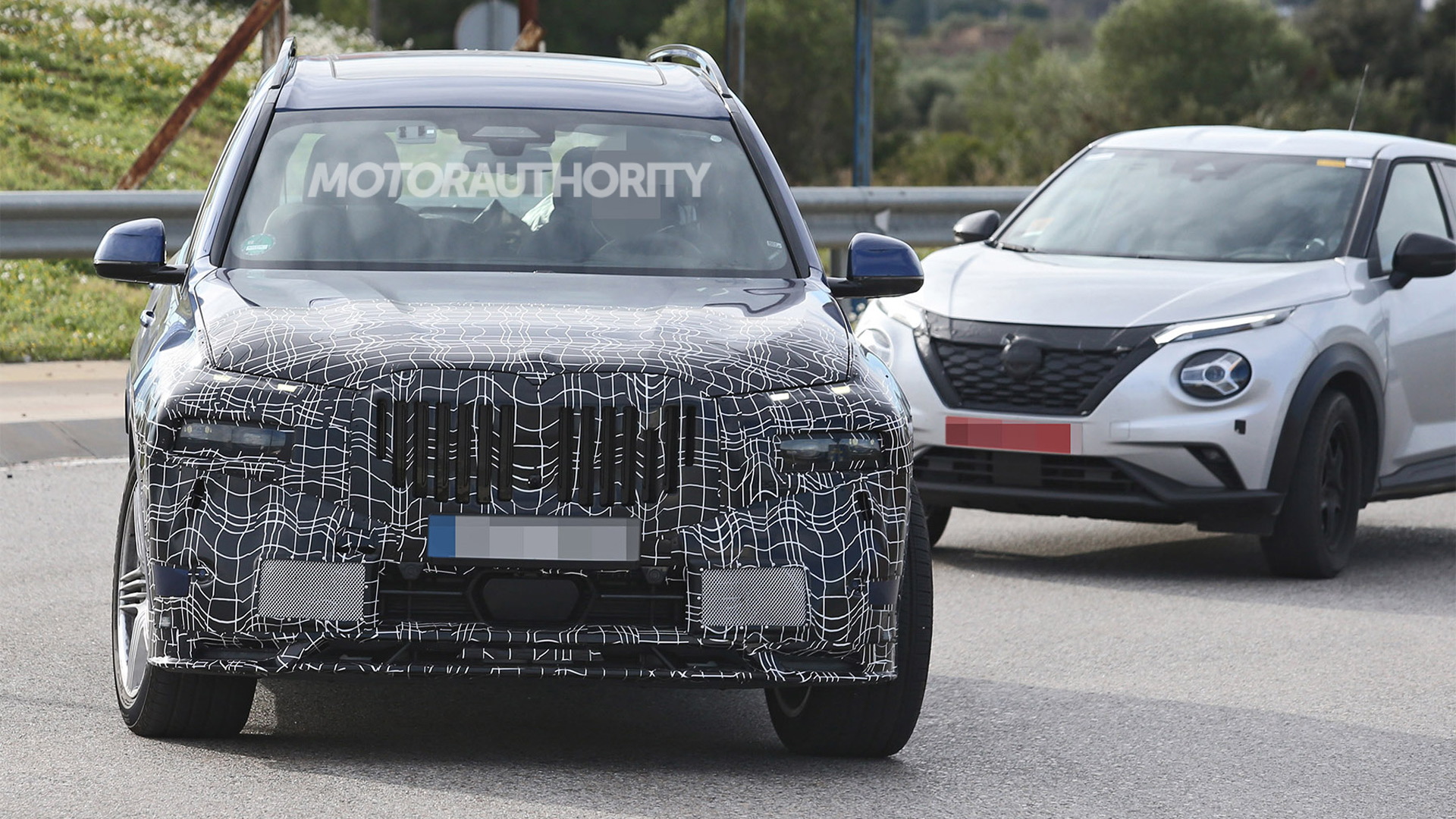 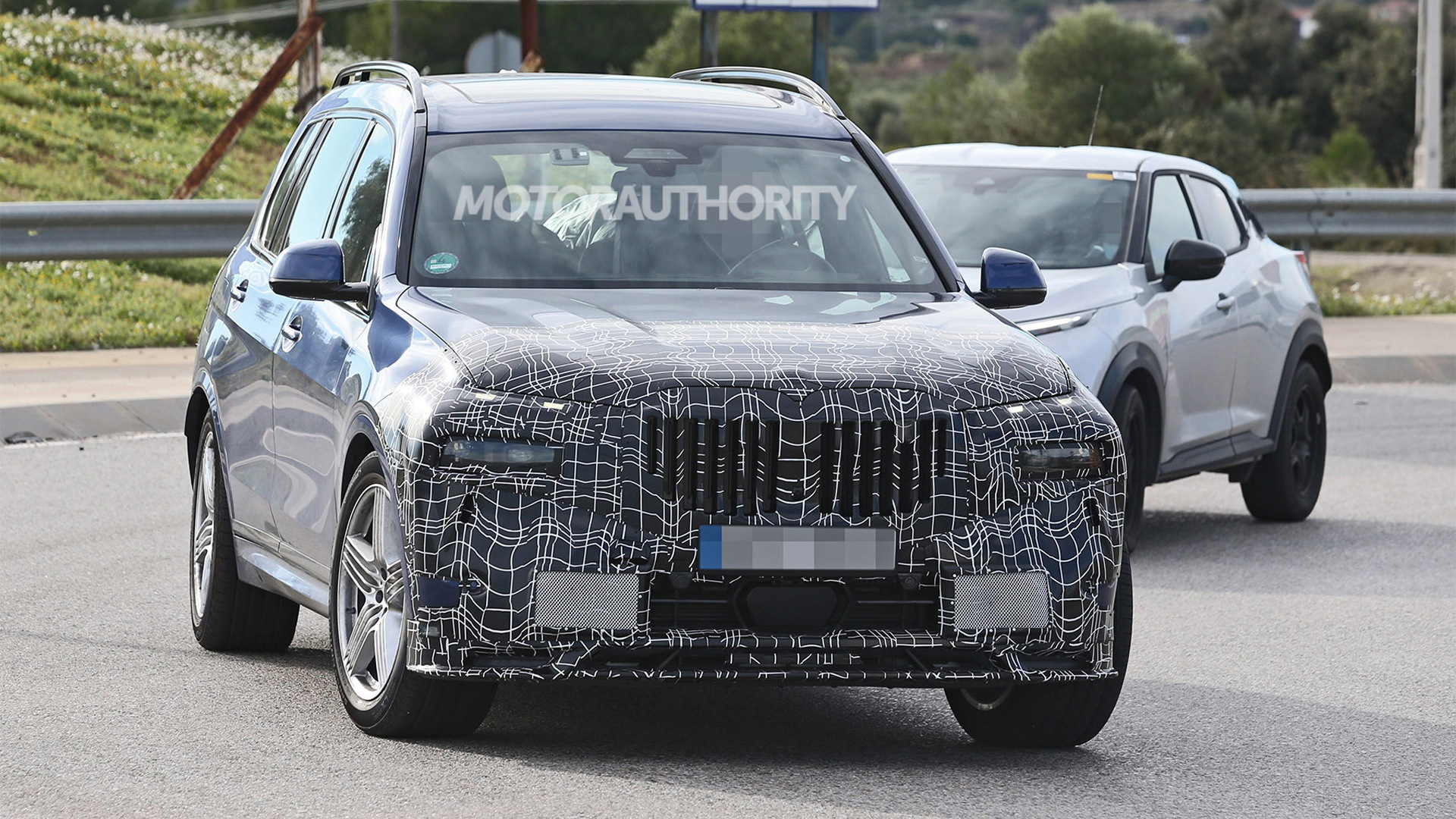 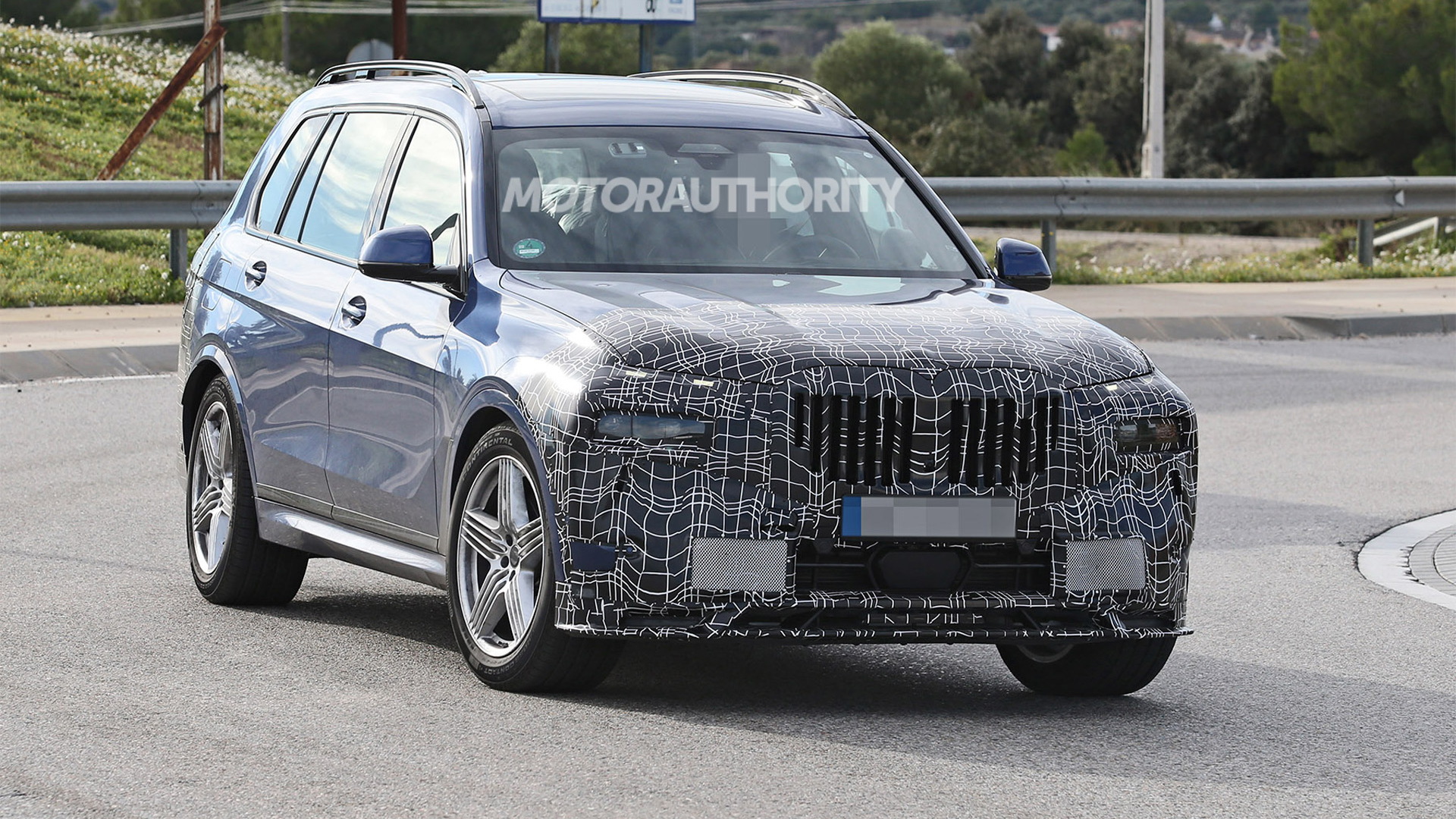 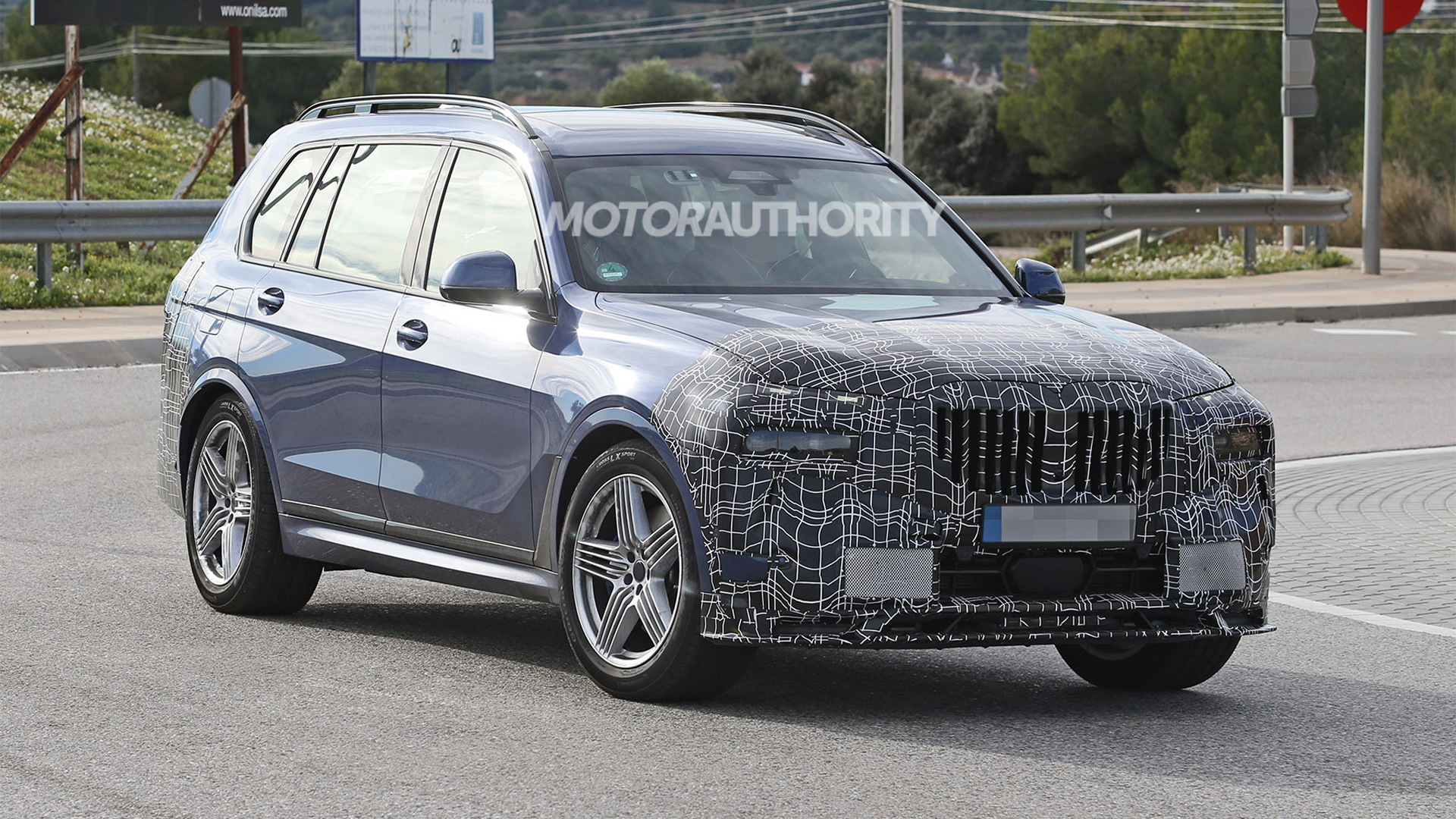 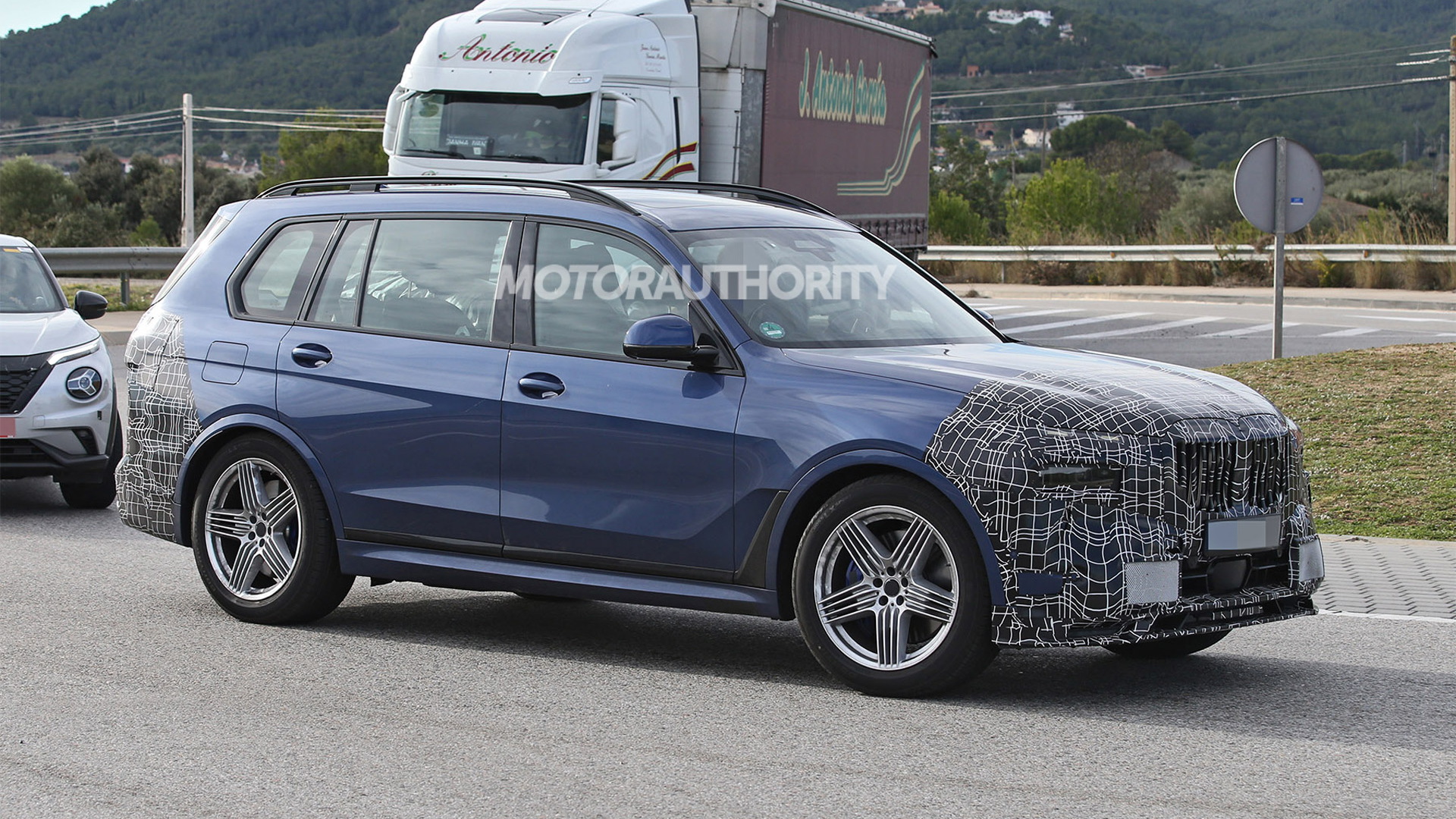 BMW's about to give its X7 a mid-cycle update for the 2023 model year, and by the time the refreshed SUV reaches showrooms next year the folks at Alpina will have their own version ready.

Alpina is a semi-official tuner that has been making BMWs go faster for more than 50 years, and the company's X7-based XB7 is one of the most desirable full-size SUVs in the business.

The first XB7 was introduced last year and was sold out within months. This updated version should arrive next year as a 2023 model. 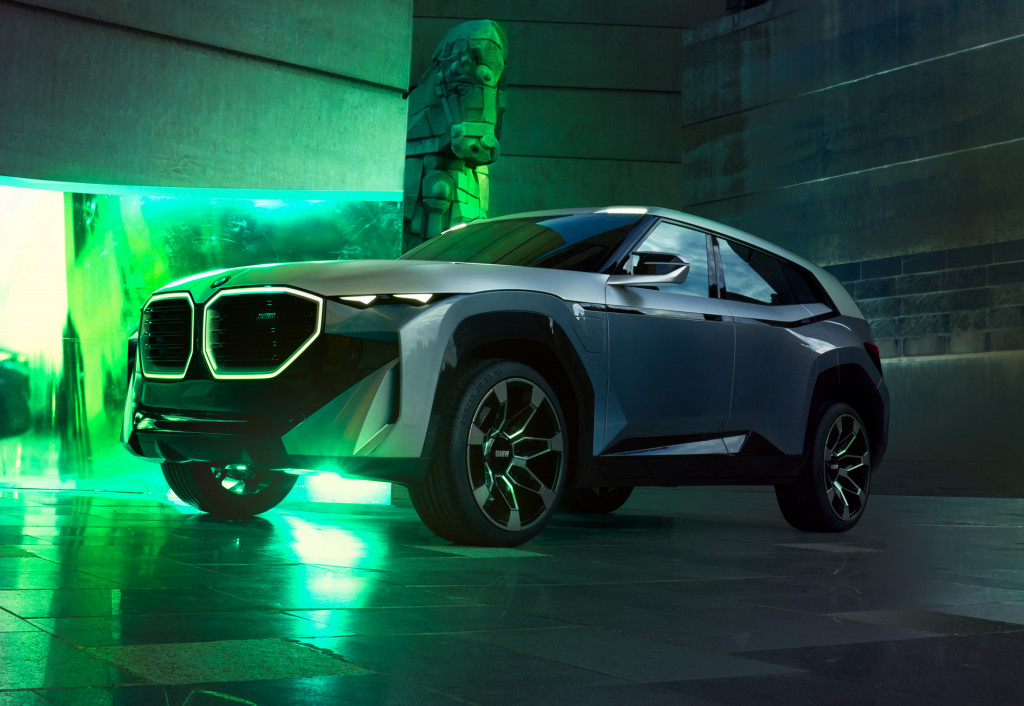 BMW is about to introduce a major styling change to its X7 to match the planned look for a redesigned 7-Series sedan that's also due as a 2023 model. The new look was previewed in hyped-up form on last month's Concept XM (shown above), and will add a serious dose of aggression to the X7 and thus also this XB7.

Look for Alpina to add its own front lip spoiler and rear fascia. The company will also have unique designs for the wheels, plus its own quad-pipe design for the exhaust tips. Alpina traditionally tweaks the interiors of BMW vehicles, too. Typical Alpina cues include a new steering wheel, unique trim options, and Alpina-specific graphics in the instrument cluster and infotainment system.

It isn't clear what's happening under the hood but you can count on Alpina sticking with a twin-turbocharged V-8. BMW is known to be working on a new V-8 but it isn't clear if this engine is destined for the updated XB7. 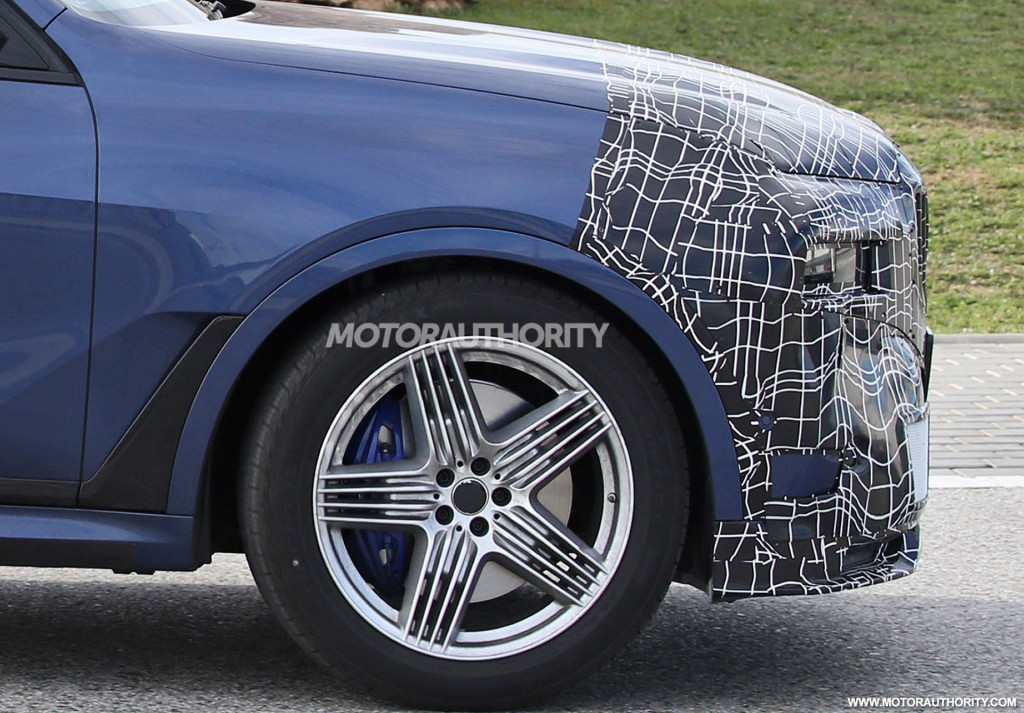 Beyond the engine, we can look forward to some chassis upgrades, along with specific Alpina tuning of the X7's 8-speed automatic and all-wheel-drive system.

The 2021 XB7 was priced from $‭142,295, including destination. Expect a similar figure for the updated model's sticker.