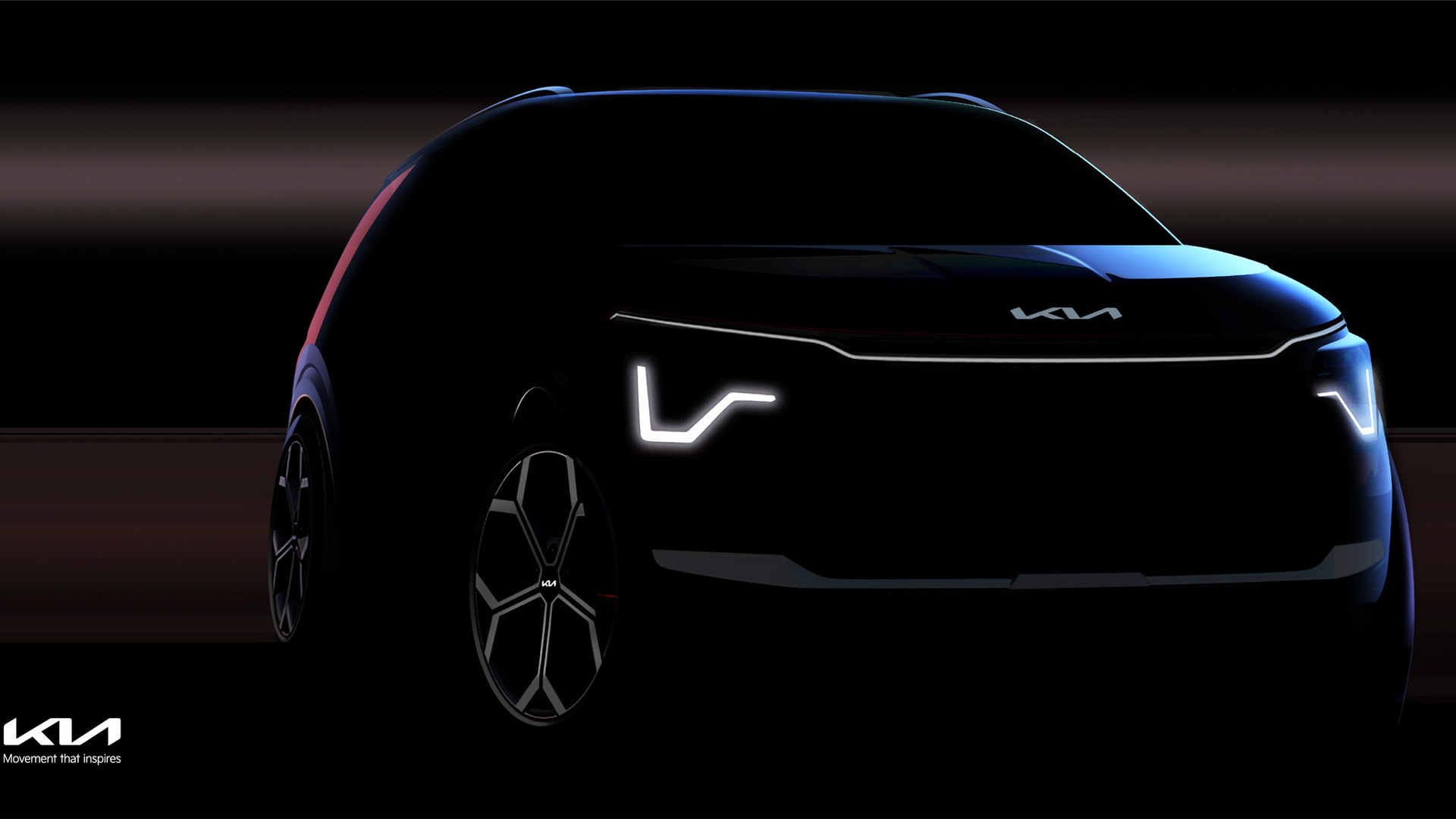 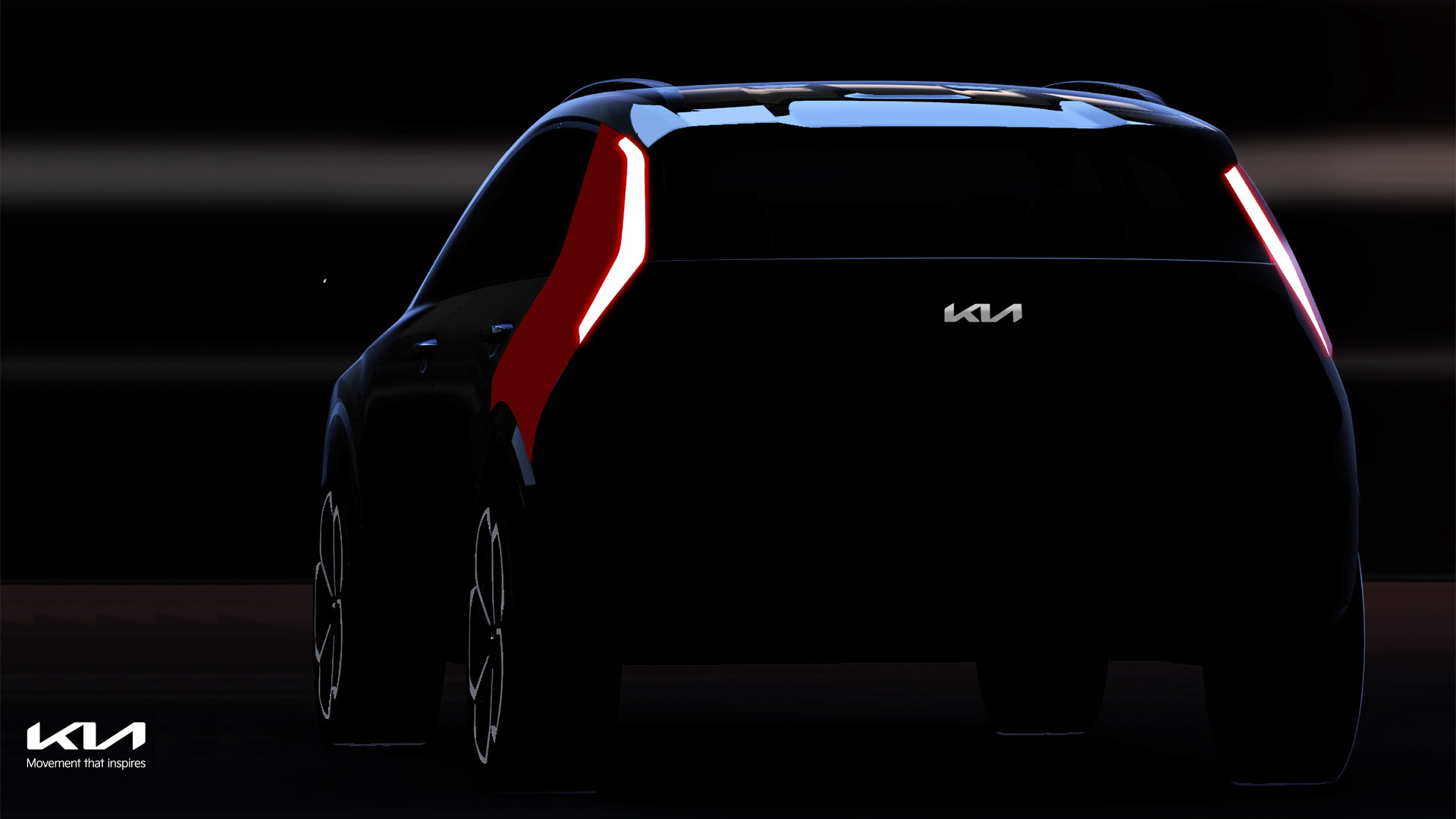 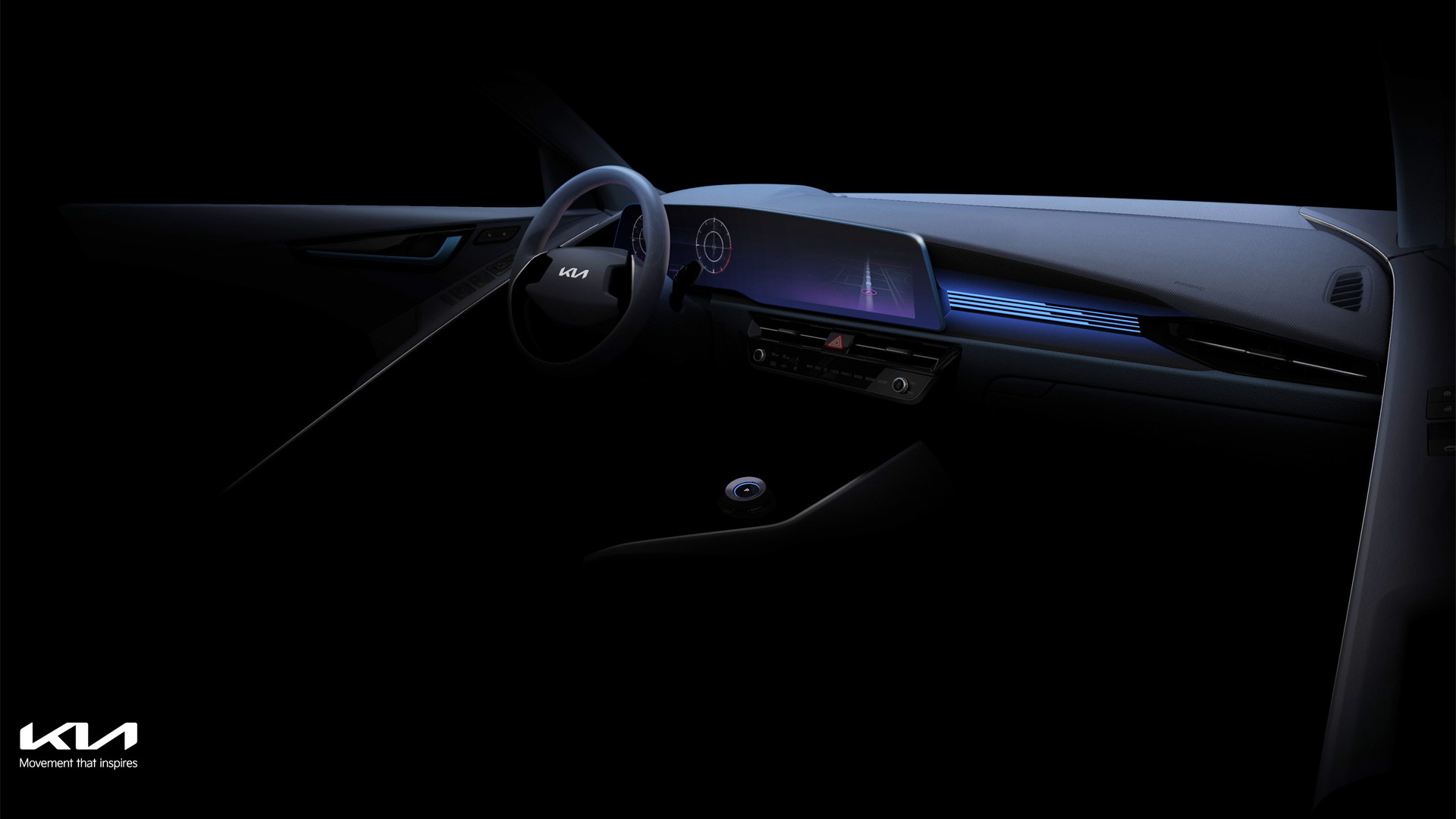 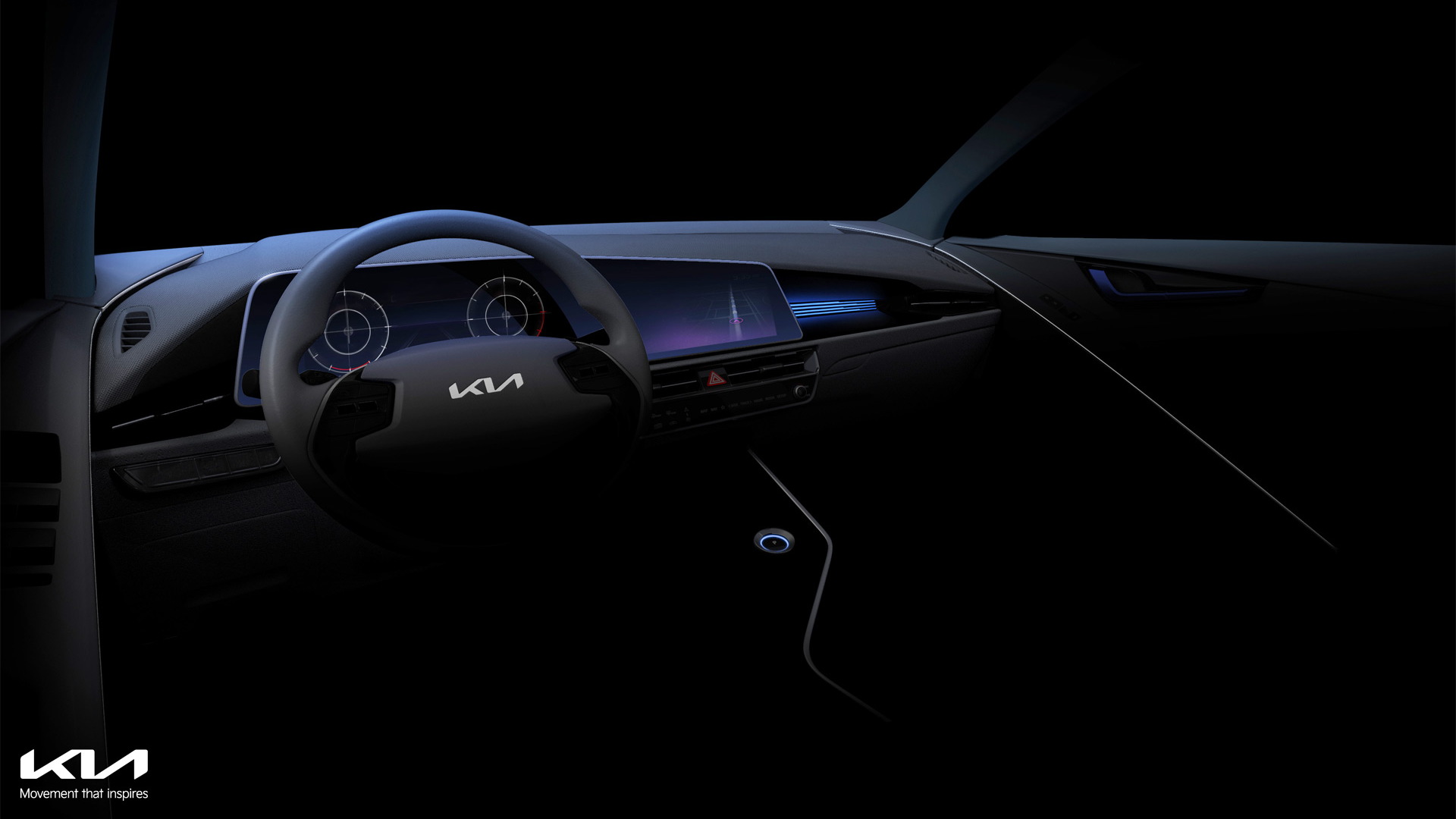 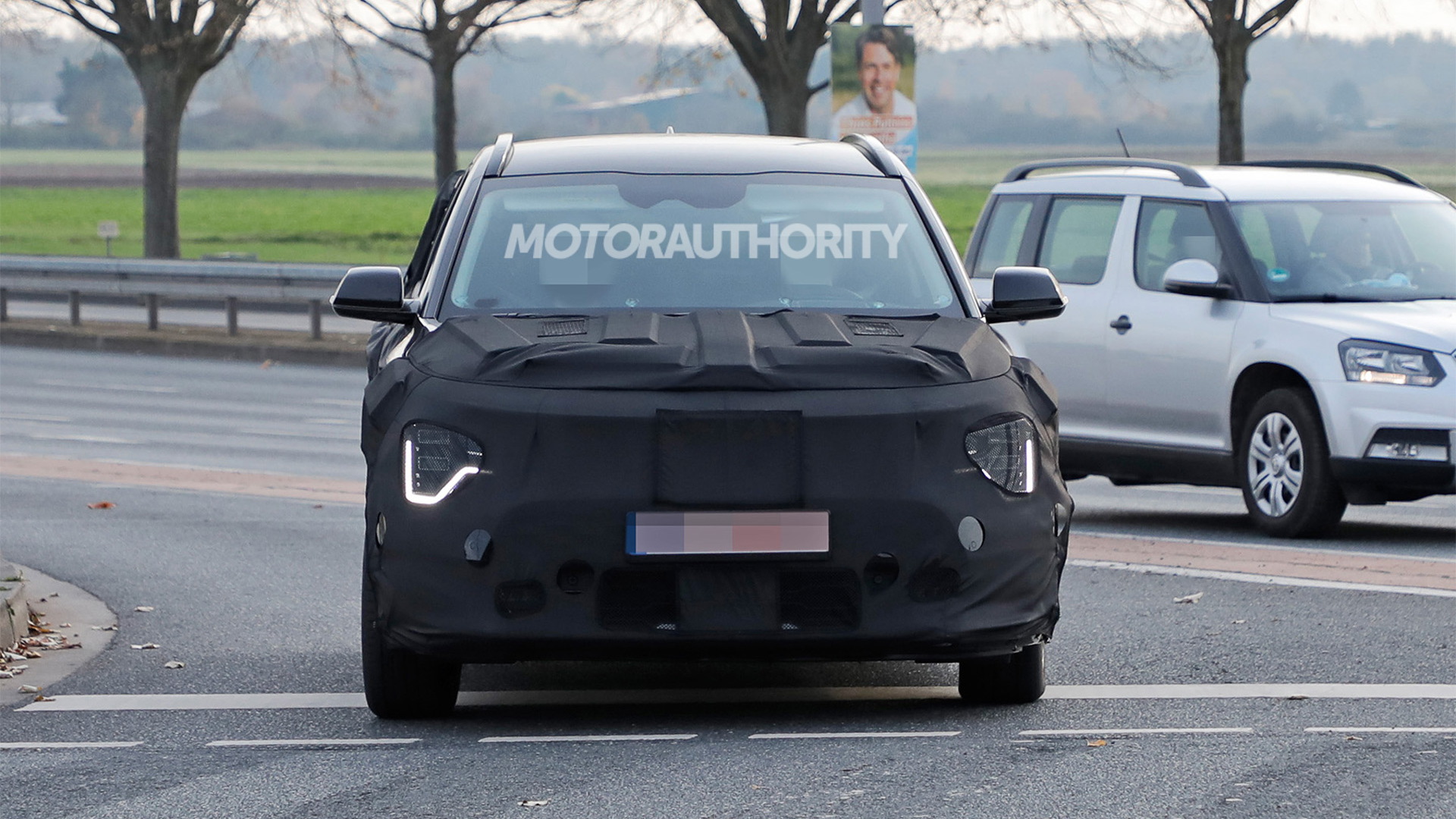 Kia will unveil a redesigned Niro compact crossover on November 25 at the 2021 Seoul Mobility Show.

Teaser shots released on Monday hint at what's to come. It looks like the Niro is about to take on a radical look similar to what's found on the recently revealed 2023 Sportage.

The teaser shots also preview the design of the interior which looks to feature a clean, uncluttered look and a single element combining a digital instrument cluster and a screen for the infotainment system.

We already have a good idea of what to expect as prototypes for the new Niro have been spotted for more than a year, both in gas-powered and battery-electric forms. Kia also previewed the look of its new Niro with the Habaniro concept car (shown below) unveiled in 2019.

Market timing hasn't been announced but expect the new Niro to arrive at dealerships in 2022 as a 2023 model. We should see both the gas and electric versions arrive at the same time.

It isn't clear what specs the new Niro EV will have. However it's safe to assume that it will better the current Niro EV's 201 hp and EPA-rated 239 miles of range. It's possible the vehicle will also feature an 800-volt electrical system and bidirectional charging, just like the 2022 EV6.

Despite the arrival of new dedicated EVs like the EV6 (an EV9 is also coming), Kia will continue to launch electric versions of vehicles originally developed for internal-combustion power, like the new Niro EV. In fact, Kia plans to have 11 EVs in its lineup by the end of 2026, of which only seven will be dedicated EVs.