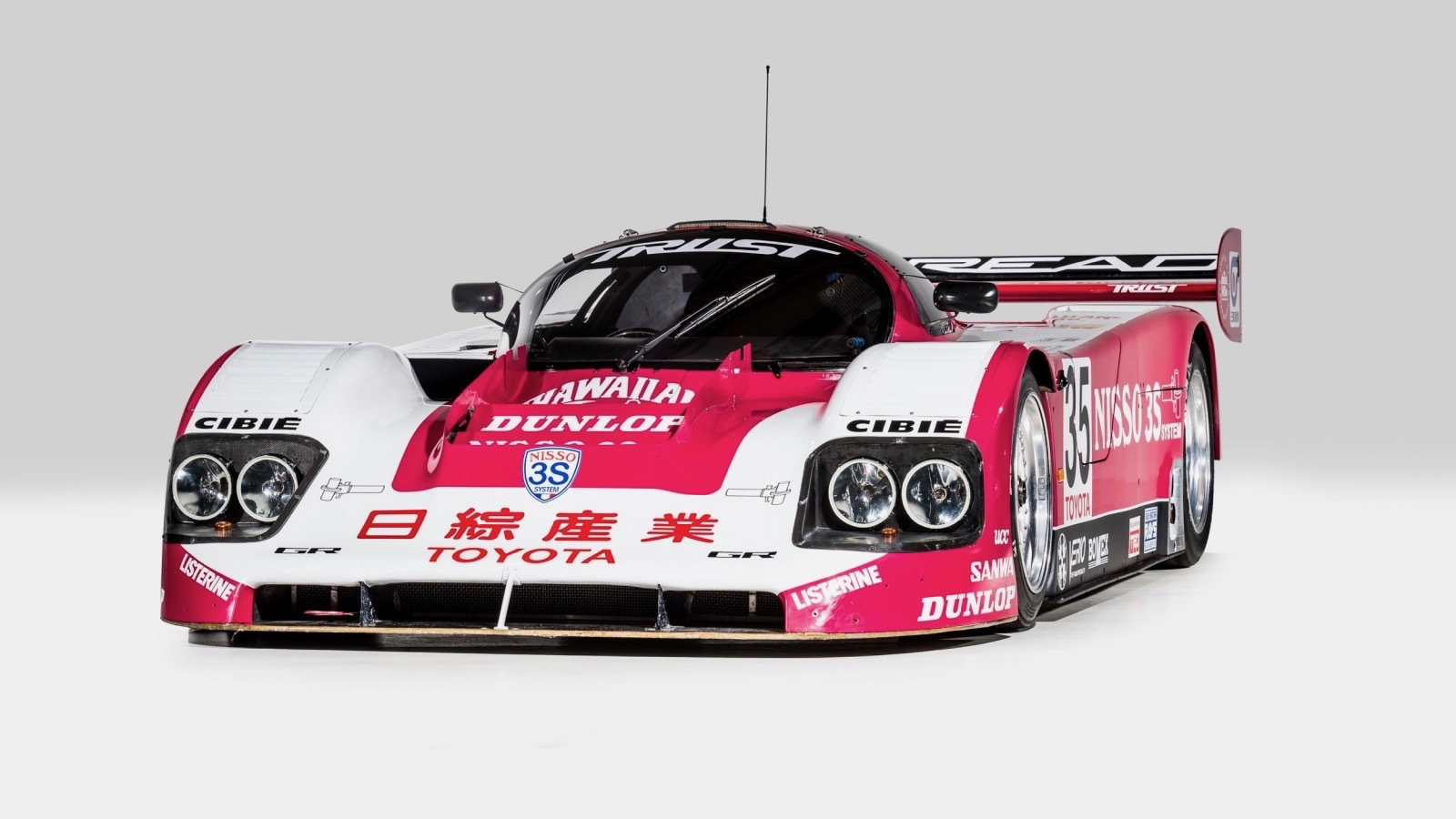 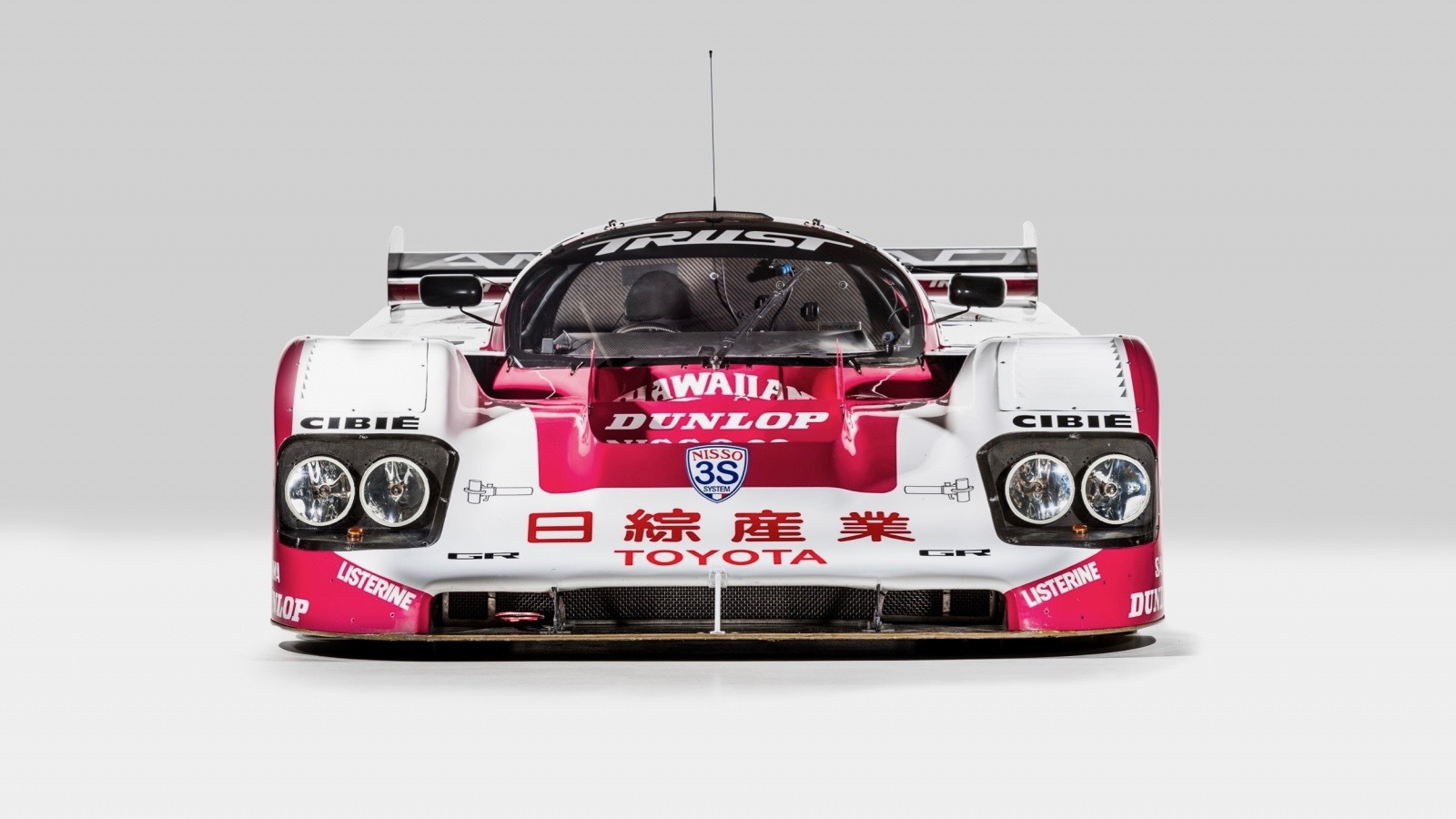 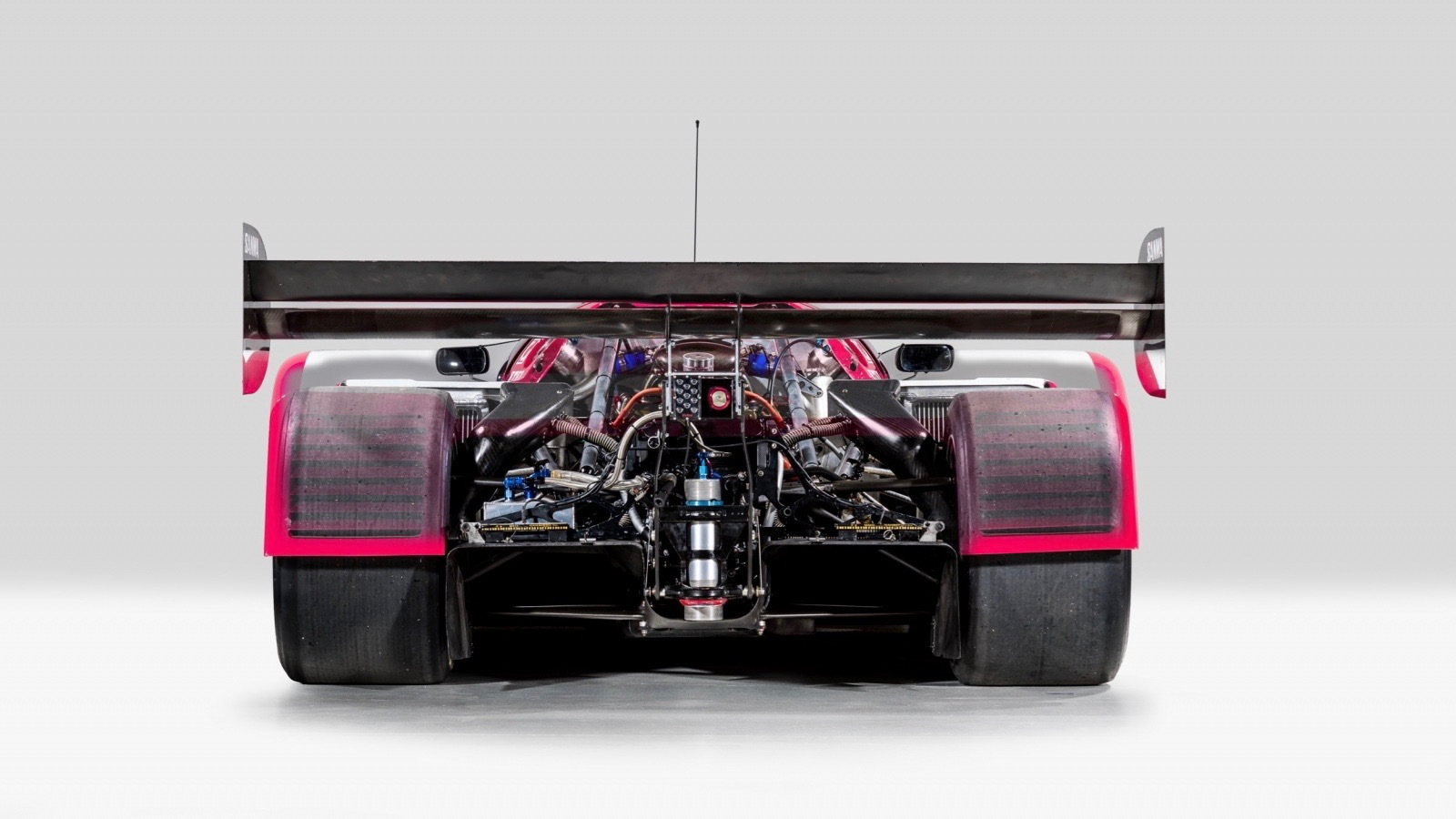 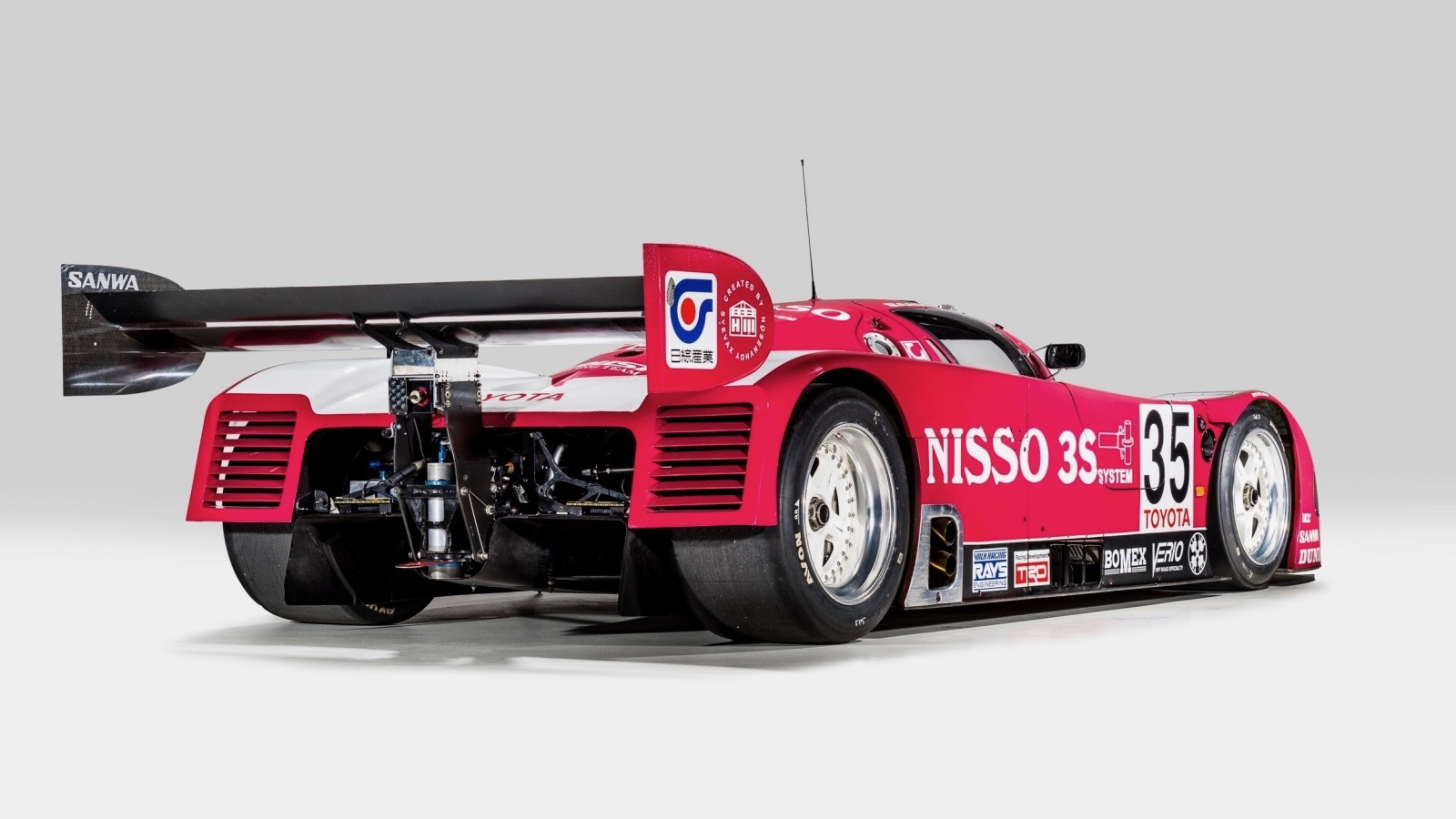 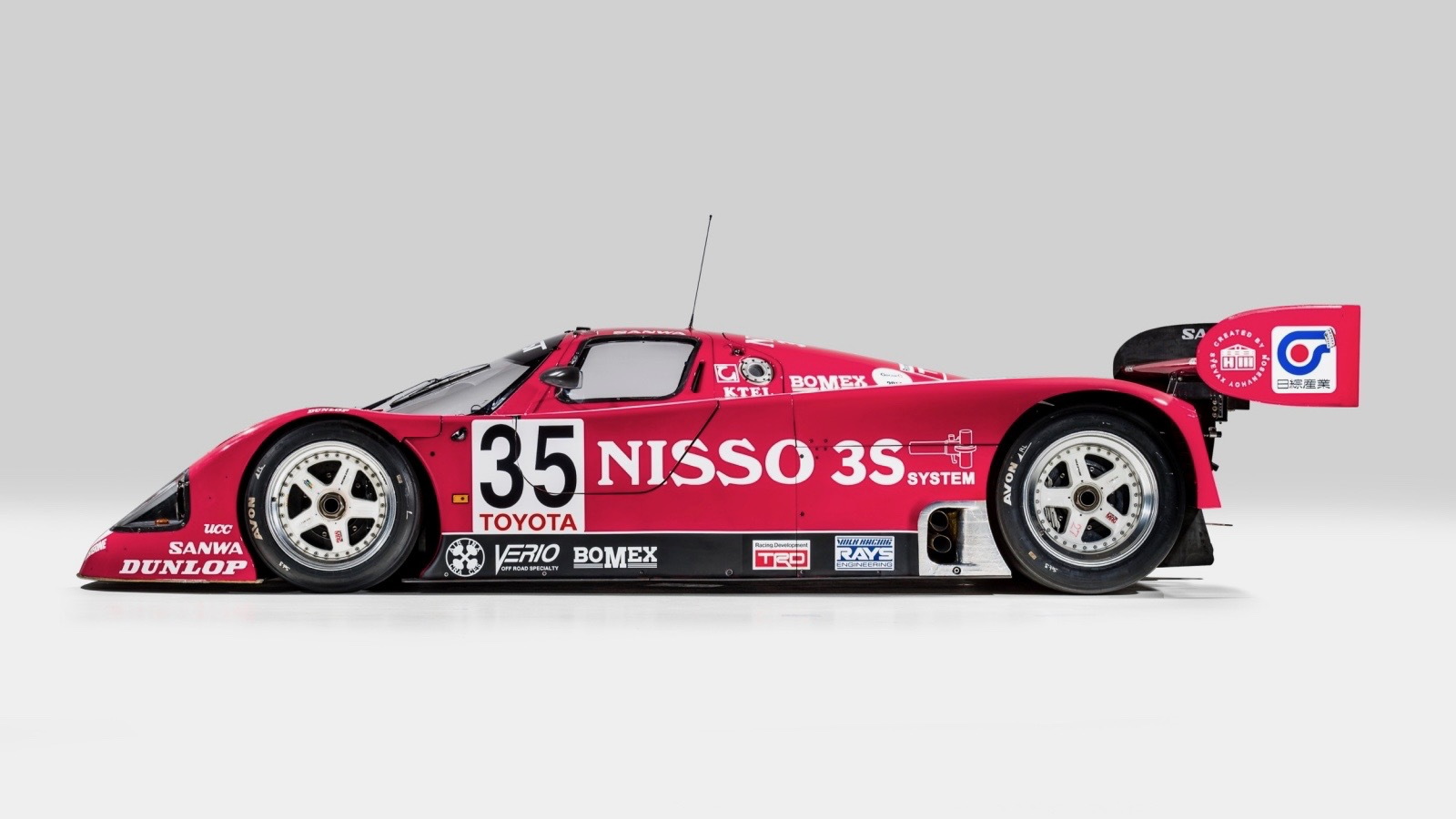 A Toyota 92C-V that raced at the 24 Hours of Le Mans three times is currently up for sale through the Luxembourg company Art & Revs.

Toyota may be a multiple Le Mans winner today, but that came after decades of frustrated expectations. The automaker had already made several unsuccessful attempts to win the legendary endurance race by the time the 92C-V came around, including losing to Mazda in 1991. So instead of Toyota, the Hiroshima firm became the first Japanese automaker to win Le Mans.

Launched for the 1992 season, the 92C-V was an evolution of the previous 90C-V racer. In case you were wondering, the numbers refer to the years the cars were launched, while "C" stands for Group C, the top category in sports-car racing at the time. The "V" referenced the cars' twin-turbo V-8 engine. 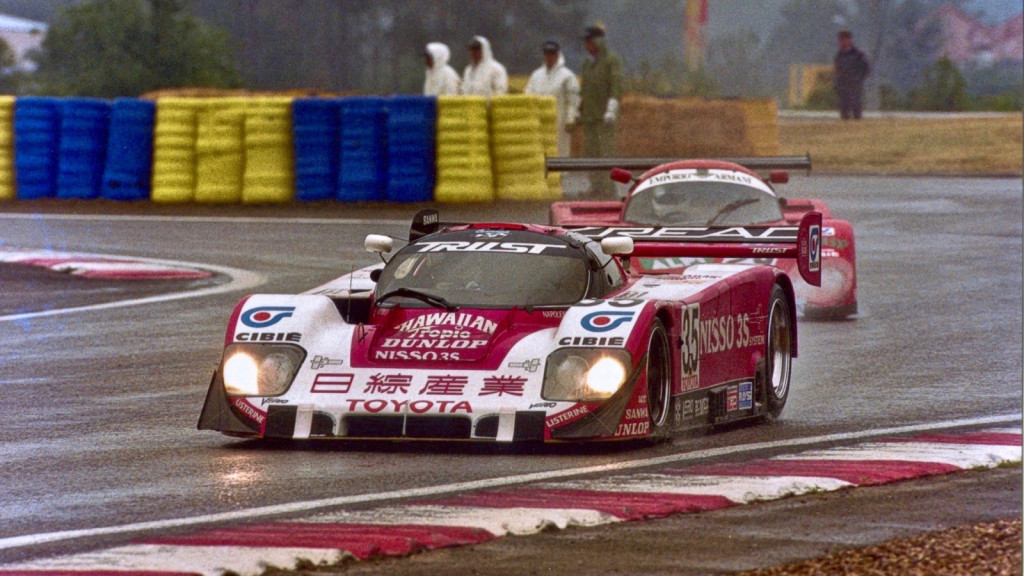 The car for sale—chassis 001—was entered in the 1992 24 Hours of Le Mans wearing the number 35, and finished fifth overall. It was rebranded as a 93C-V for the 1993 race, and entered alongside newer Toyota TS010 racers, finishing sixth.

Finally, chassis 001 was converted to LMP1 spec for the 1994 race to keep up with rules changes. It finished fourth that year, while a Porsche 962 converted into a GT car by Dauer somewhat controversially took victory.

Only 92C-V chassis 001 and 005 raced at Le Mans, and both finished every time, the seller noted. Chassis 001 was also used to develop the engine for the Toyota GT-One Le Mans car, according to the seller. Chassis 005 was donated to the Le Mans museum, leaving chassis 001 as the only Toyota 92C-V in private hands.

This car was race prepped after it was acquired by its current owner, and the engine received a rebuild in 2021, according to the listing, which says it makes 782 hp. The car comes with an extensive set of spare parts.

No price is listed, but as the only remaining car of its type in private hands, you can bet this retired racer won't go cheap.