The Z is about to be reborn.

Bookmark this page and set your alarm, because the 2023 Nissan Z will make its online debut on Tuesday at 8:00 pm ET via YouTube from New York City.

What do we expect to see? Not a lot of surprises. The new Z was previewed by the Z Proto in 2020, and the production car should be true to that thinly veiled prototype. 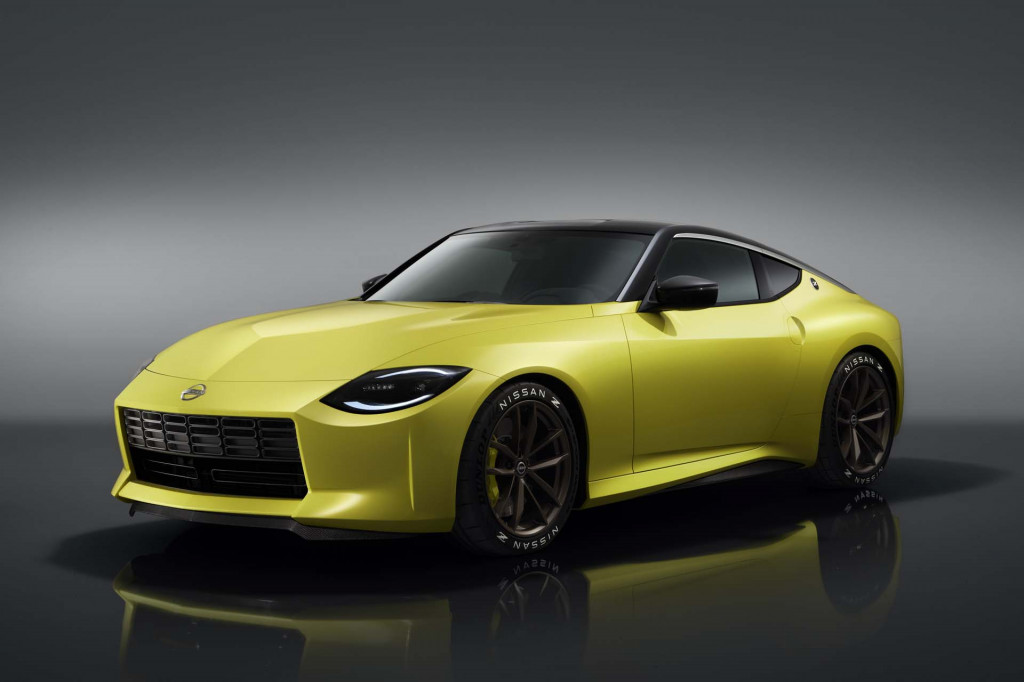 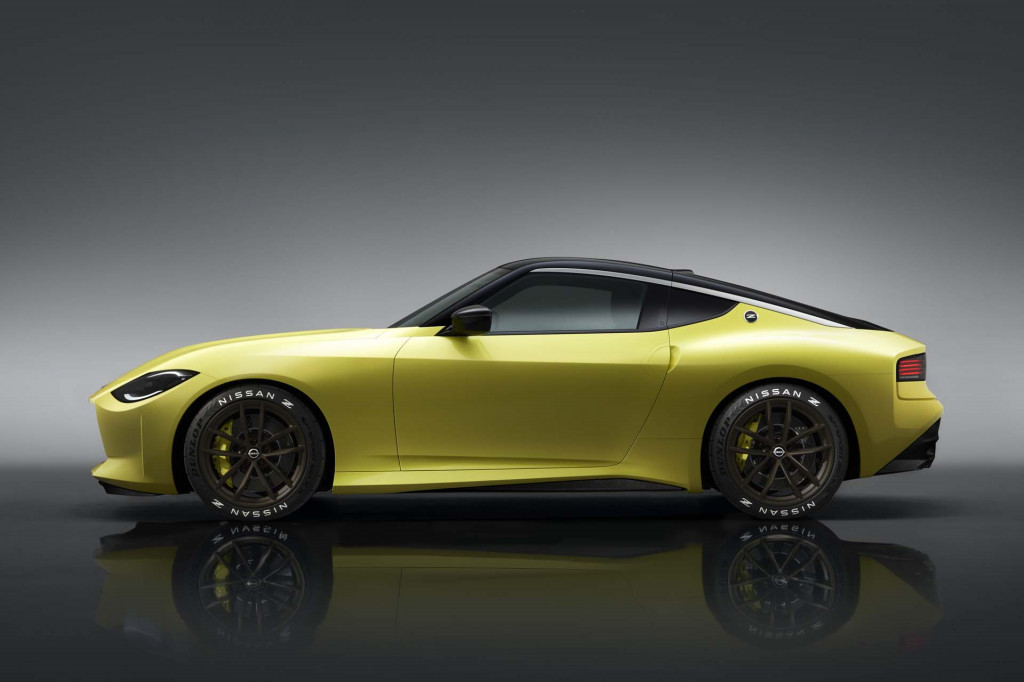 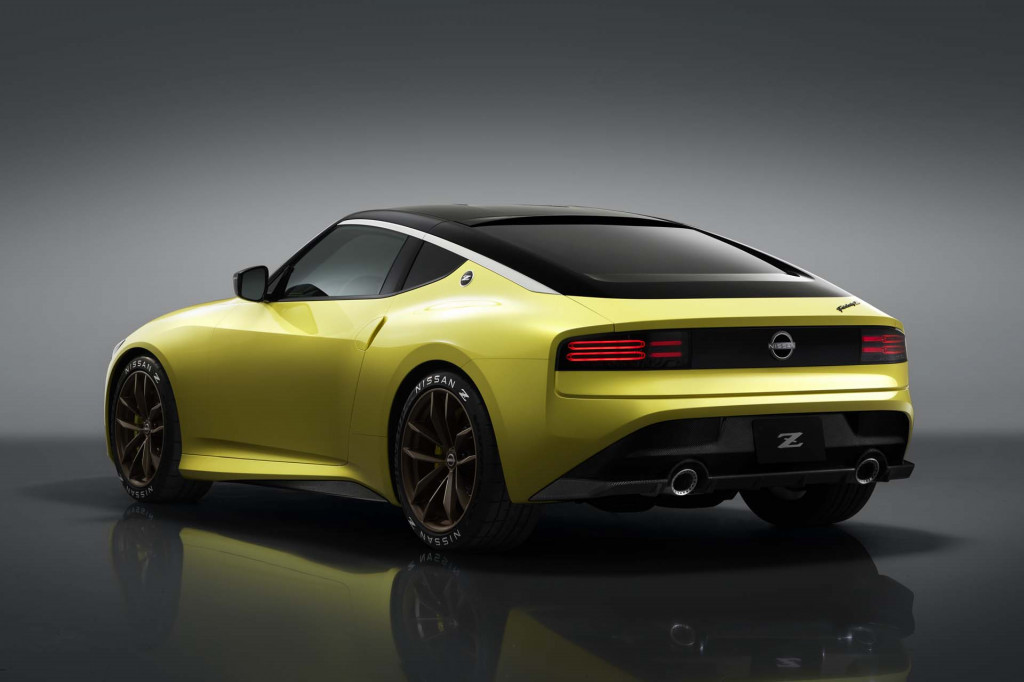 Based on the prototype, the Z35-generation Z will combine designs from classic Zs from both the 1970s and 1990s. With a long hood, short deck, and traditional sports car proportions, the profile will hearken back to that of the original 240Z. The front end nods toward that first Z with round LED daytime running lights and a large rectangular grille. The rear jumps a few decades and throws some Z32 1990s vibes with horizontal LED taillights. 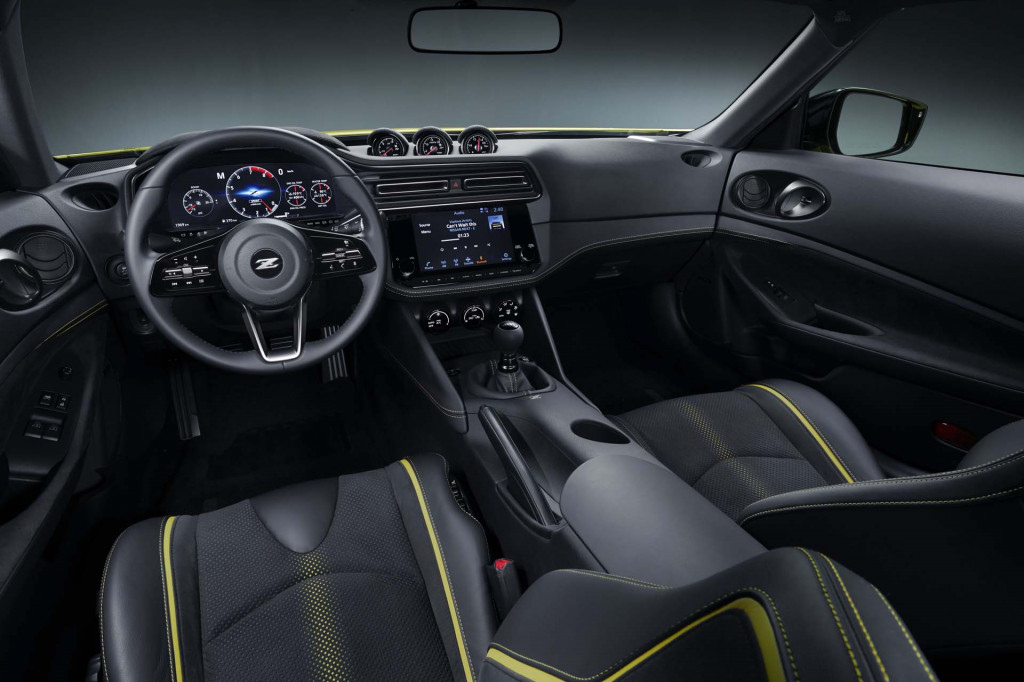 Inside the Z will likely feature a digital gauge cluster, large touchscreen, and three analog gauges canted towards the driver.

Modern safety equipment might finally make its way into the Z including automatic emergency braking, as Nissan makes this technology standard on most of its new vehicles.

The powertrain will likely be a twin-turbocharged 3.0-liter V-6 from the Infiniti Q60 Red Sport 400 with about 400 horsepower and 350 lb-ft of torque. A manual transmission has been confirmed, and an automatic transmission option is likely. Updated suspension geometry will be in the cards if "Mr. GT-R," Hiroshi Tamura, chief product specialist for the GT-R and NISMO, had anything to say about it.