Third place on the podium went to Red Bull's other driver, Sergio Perez, who finished about nine seconds behind his teammate.

Verstappen started the race on pole but soon lost the lead to Hamilton on the exit of Turn 1 due to a bit of oversteer. Verstappen rejoined quickly and was eventually able to jump into the lead thanks to an undercut as both drivers stopped for fresh tires, with Verstappen going first on lap 18 and Hamilton one lap later. 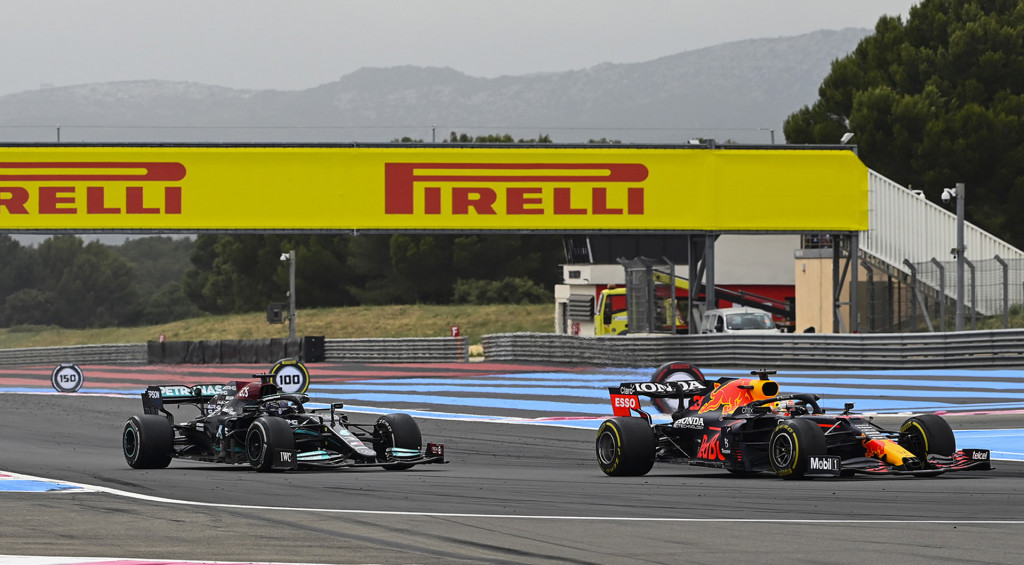 Then on lap 32, Red Bull took a risk and called Verstappen in again for fresh tires, in an attempt to emulate Hamilton's successful two-stop strategy at the Spanish Grand Prix. Verstappen exited the pits at fourth, with Hamilton, fellow Mercedes driver Valtteri Bottas, and Perez ahead.

Verstappen had about 20 laps left to charge to the front. His first real challenge was getting past Bottas on lap 44, which he managed at the inside through Les Signes. Then it was Hamilton's turn to defend a pass by Verstappen. The Red Bull driver's moment came on the penultimate lap, with a DRS-aided blast down the Mistral Straight and a quick pass on Turn 8.

Thanks to his latest win plus an extra point for setting the fastest lap, Verstappen's lead in the 2021 Drivers' Championship has extended to 131 points. Hamilton is second with 119 points and Perez is third with 84 points. In the Constructors' Championship, Red Bull leads with 215 points versus the 178 of Mercedes and 110 of McLaren. The next race on the calendar is this coming weekend's Styrian Grand Prix. 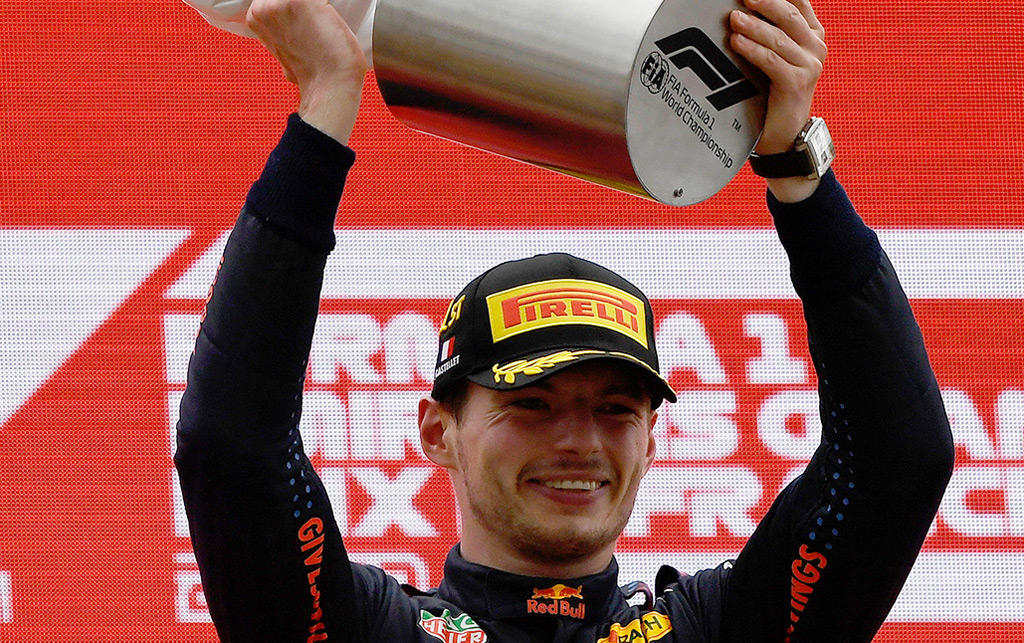 Max Verstappen at the 2021 Formula One French Grand Prix

Below are the full results from the 2021 Formula One French Grand Prix: