Mercedes AMG’s Lewis Hamilton on Sunday secured his second win of the 2017 Formula One World Championship in a drama-filled Spanish Grand Prix.

It’s a race that saw a thrilling dual between Hamilton and Ferrari’s Sebastian Vettel, as well as the three top teams each bring only a single driver home.

Hamilton started the race on pole but a perfect getaway for Vettel from second on the grid saw the Ferrari man initially take the lead. Hamilton’s teammate Valtteri Bottas was right behind them but in the tight pack came into contact with the Ferrari of Kimi Räikkönen. This forced contact between Räikkönen and Red Bull’s other driver, Max Verstappen, ending the race prematurely for both.

Meanwhile, the battle between Hamilton and Vettel raged on. For the opening laps, the gap stayed around the 2.0-second mark but then Vettel pitted on lap 14 for soft tires. Hamilton pitted on 21 for mediums while Vettel was stuck behind Bottas. On lap 35 Vettel pulled an aggressive move to pass Bottas by running onto the grass at Turn 1. 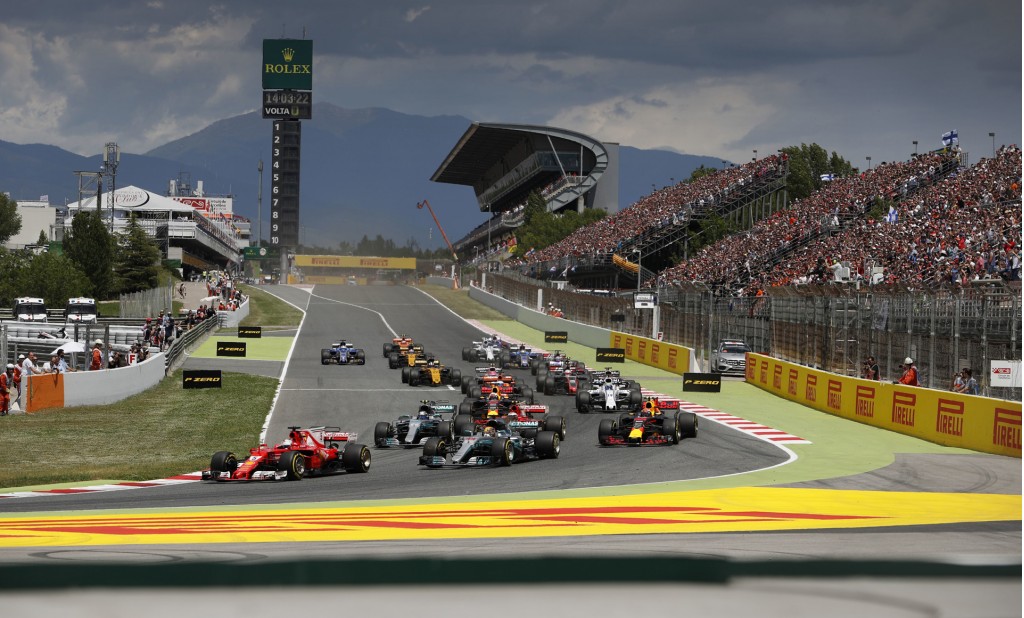 Vettel was now in the chase for Hamilton who came in on lap 37 for new tires, followed shortly by Vettel. It was at this point that we saw a real challenge from the two drivers. Hamilton got passed on the straight and then Vettel, to maintain his lead, pushed hard, really hard in the two following corners.

Unfortunately for the Ferrari man, Hamilton made the most of a tire advantage to get ahead on lap 44 and maintain the lead to the end of the race. Meanwhile, Bottas was forced to retire due to car trouble.

There were few other dramas to mention. Sauber driver Pascal Wehrlein incurred a 5.0-second penalty for missing the pit entry bollard on his sole pit stop. This would cost him a spot to Toro Rosso’s Carlos Sainz.

In the 2017 Drivers’ Championship, Vettel maintains the lead spot with 104 points. Hamilton is close behind with 98 points and Bottas is third with 63 points. In the Constructors’ Championship, Mercedes leads with 161 points. Ferrari is close behind with 153 points and Red Bull is a distant third with 72 points. The next race on the calendar is the Monaco Grand Prix in a fortnight.

Hit the next page for the full results of the 2017 Formula One Spanish Grand Prix. 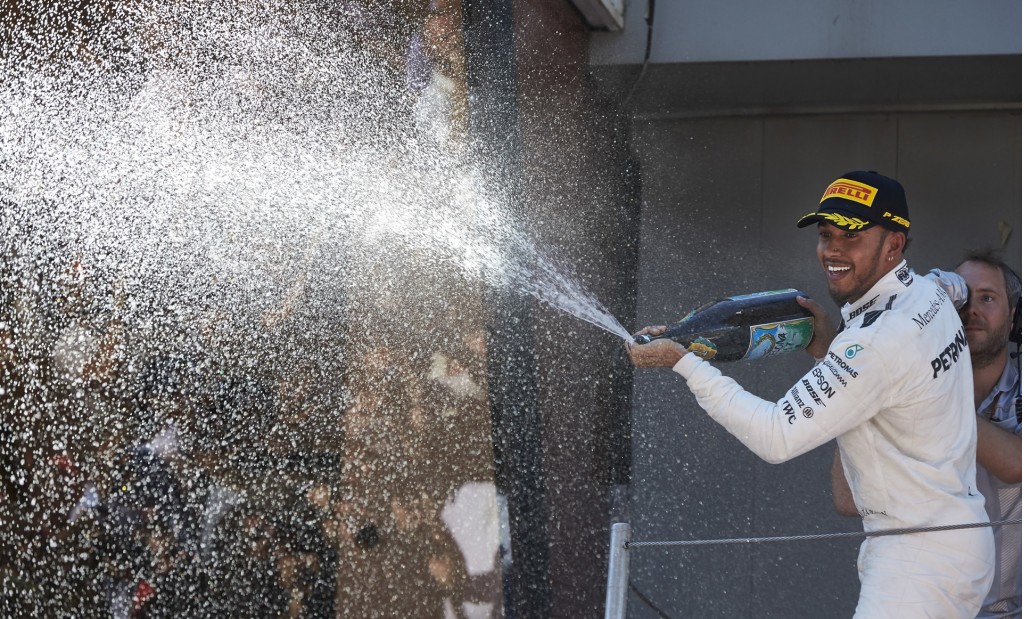 Below are the full results for the 2017 Formula One Spanish Grand Prix: