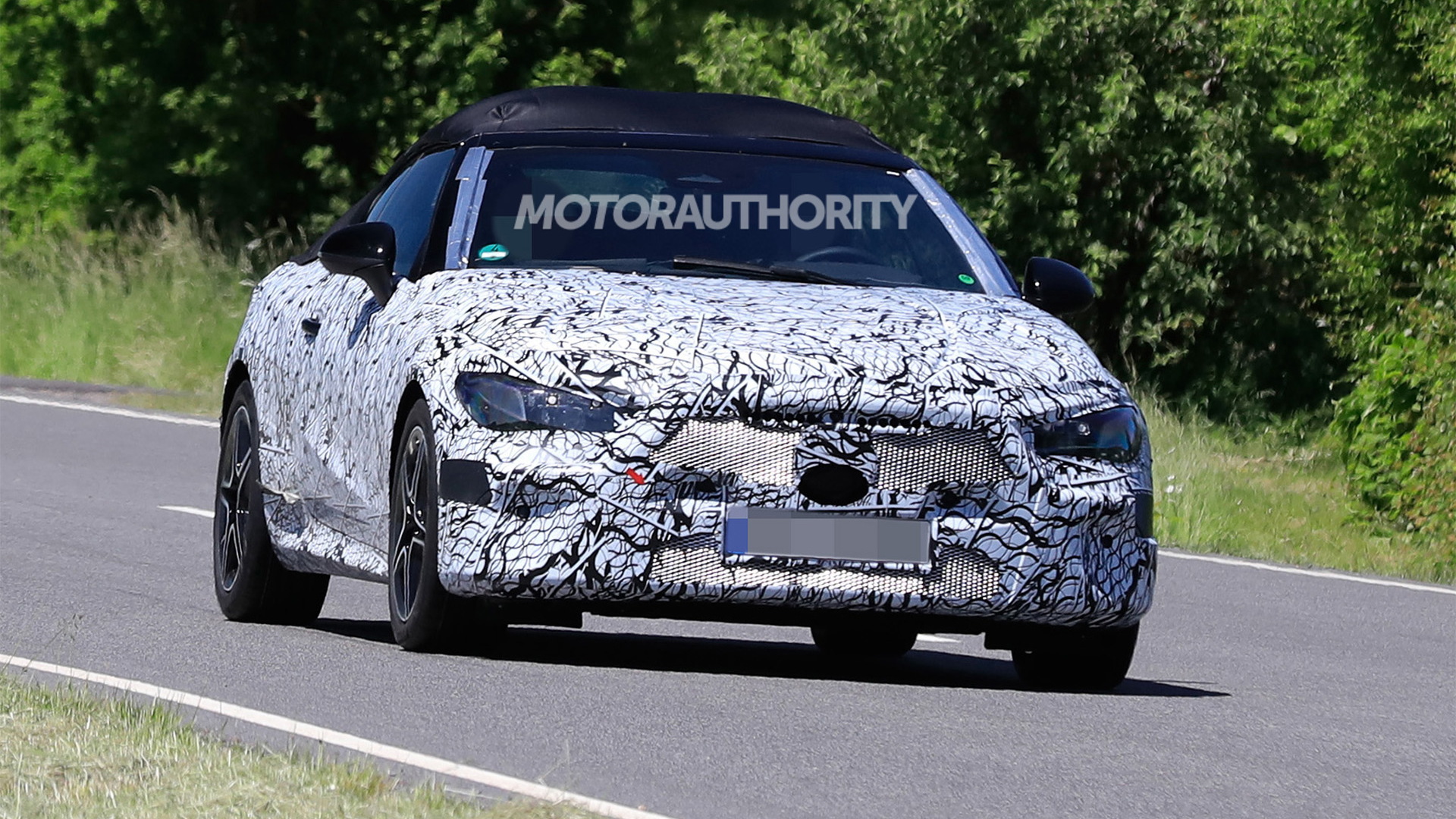 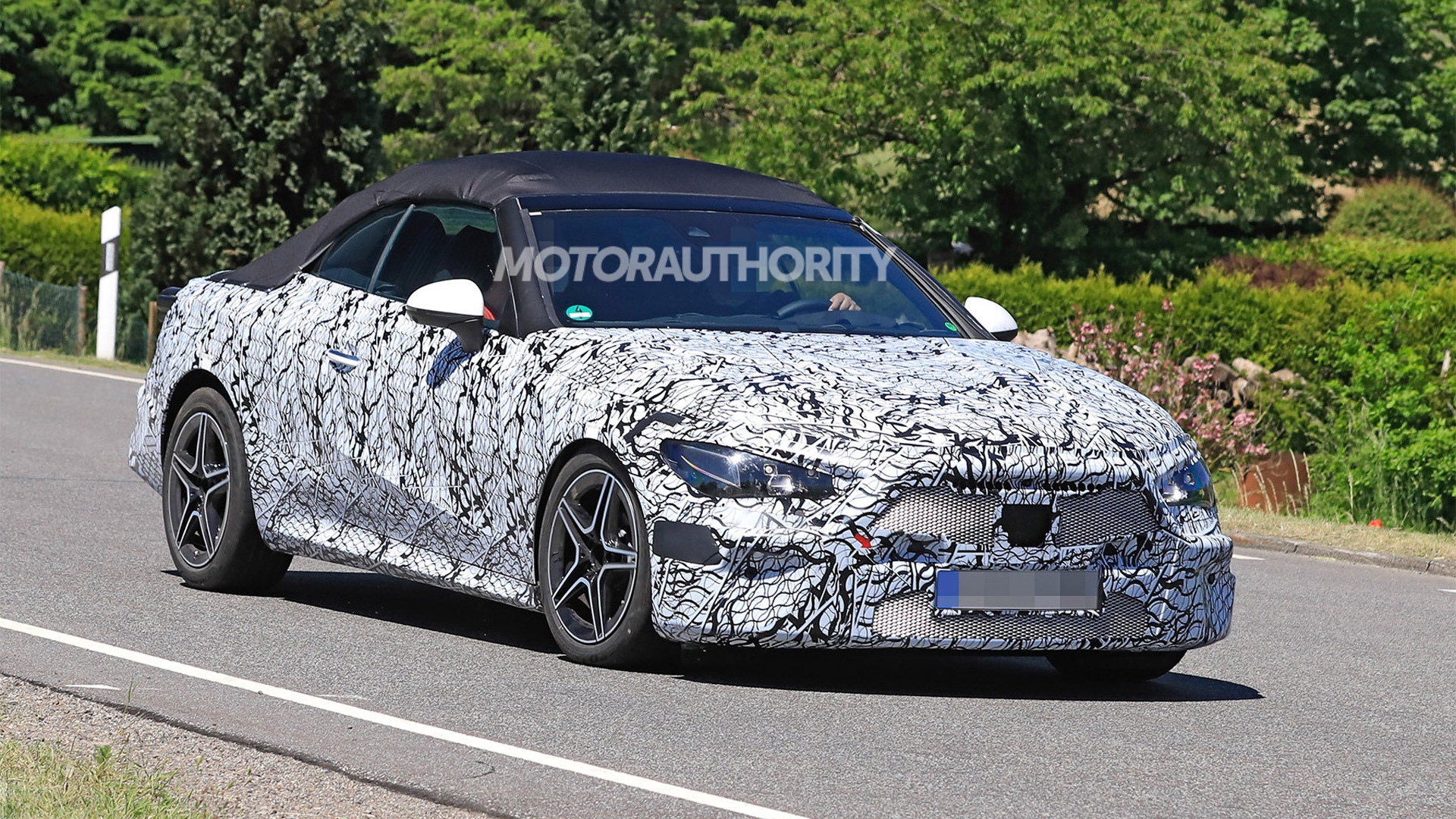 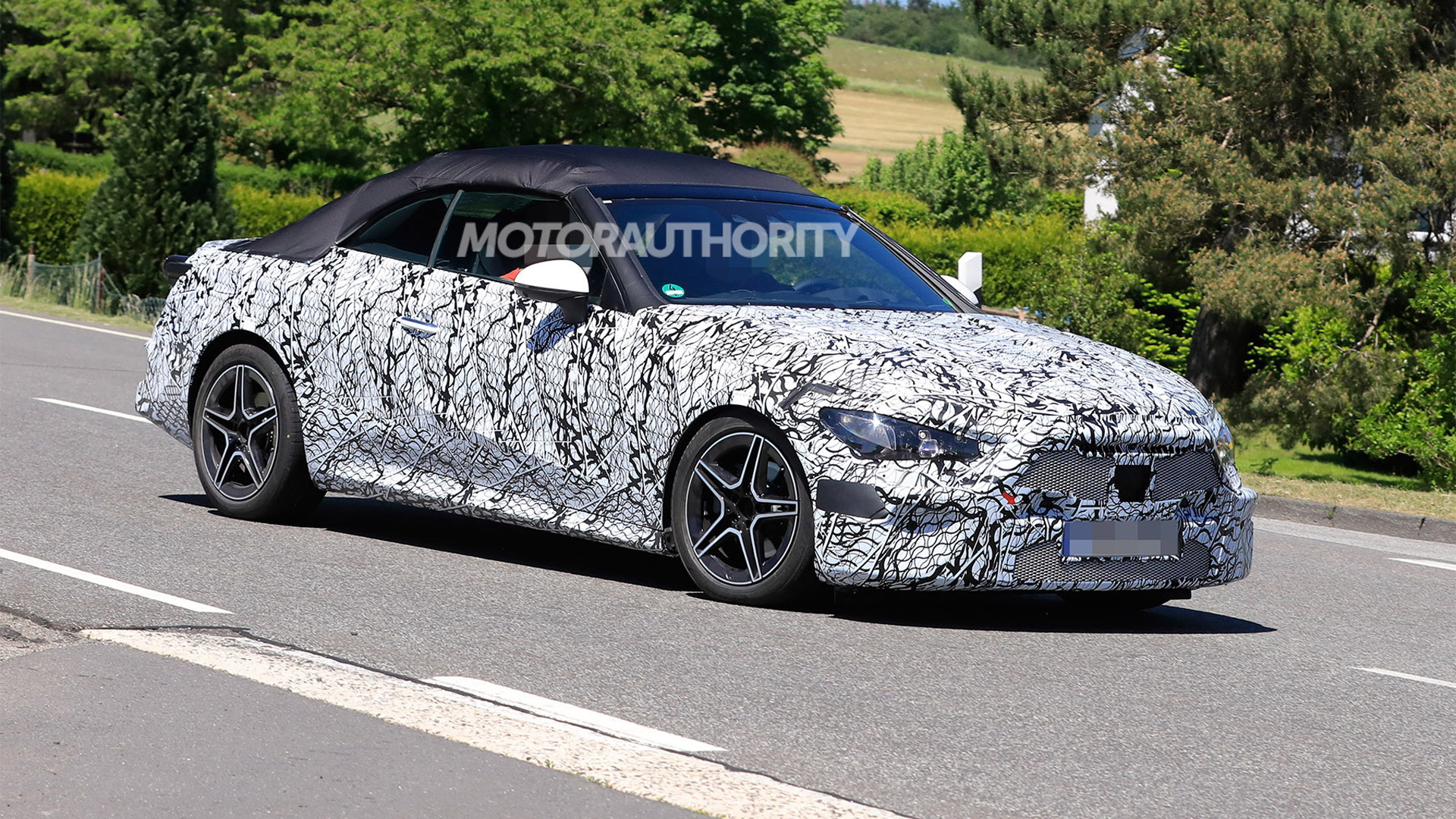 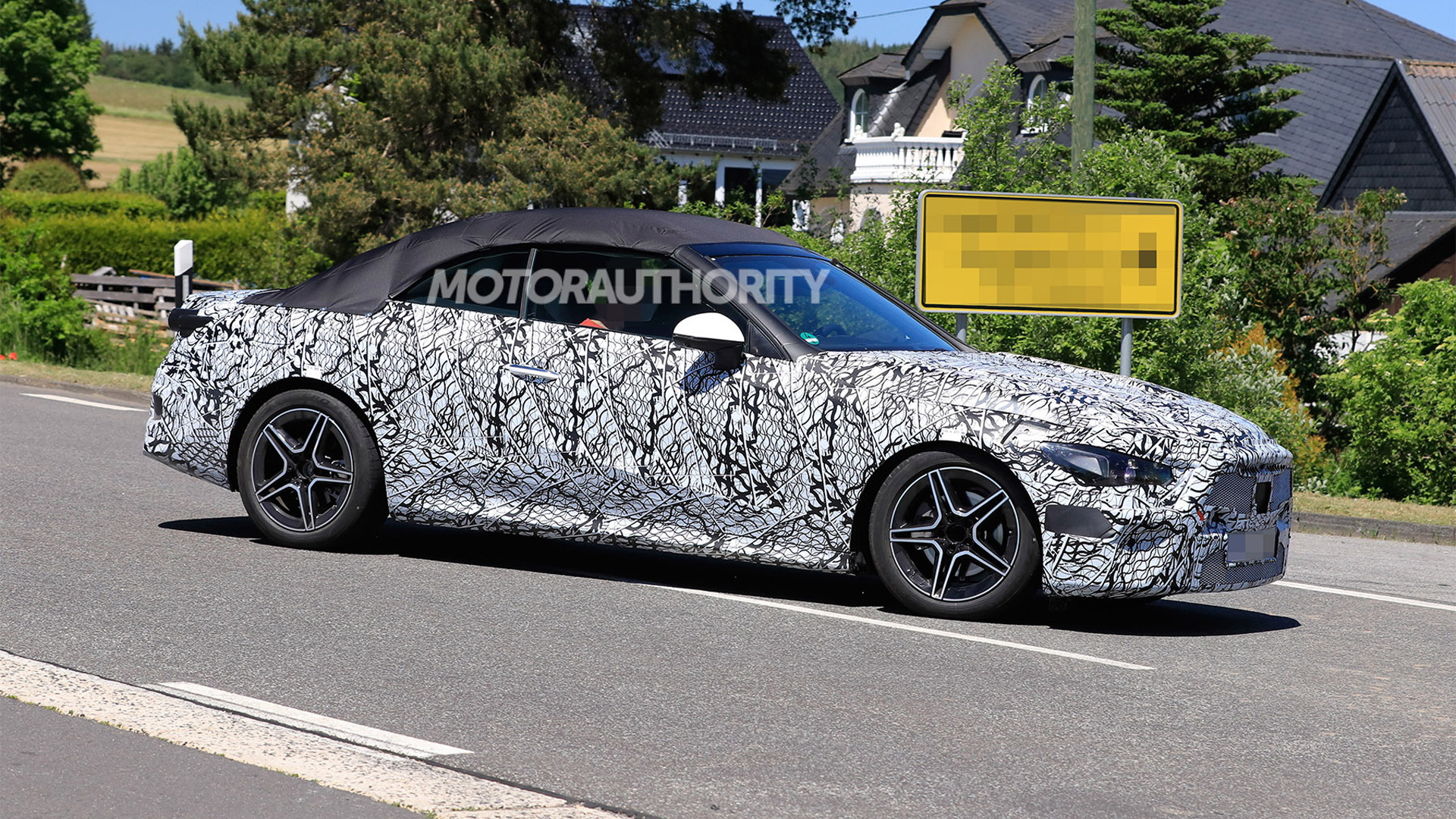 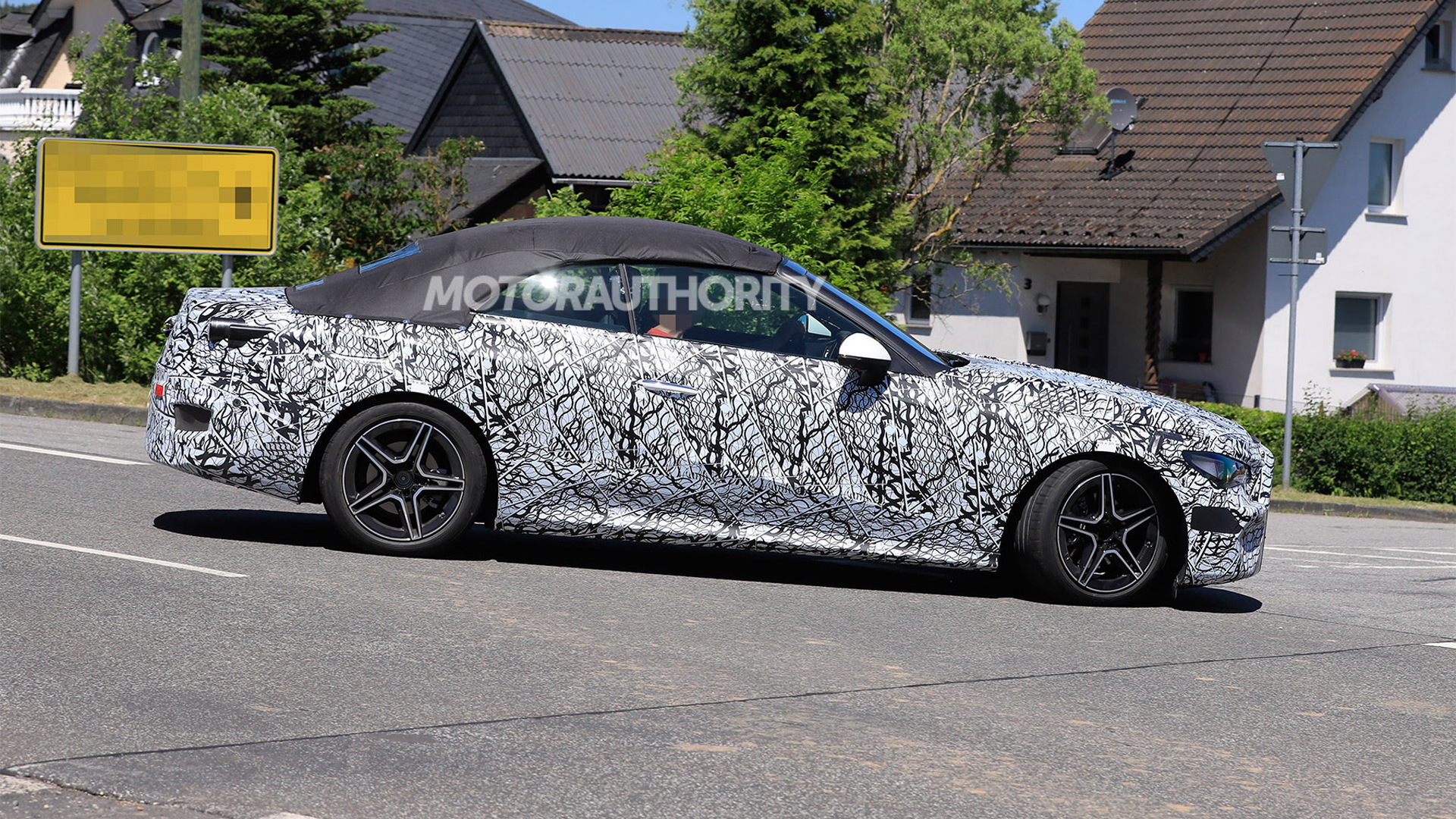 Mercedes-Benz has redesigned its C-Class for the 2022 model year, but so far we've only been treated to the sedan and wagon body styles.

Soon there will also be new versions of the C-Class Coupe and C-Class Cabriolet, with the latter recently spied in prototype form testing in Germany.

Judging by the spy shots and video, the C-Class Cabriolet won't just be a shortened C-Class sedan with two fewer doors and a missing roof. The convertible looks to feature a more muscular stance and slightly slimmer headlights. It should also have a bigger footprint compared to its predecessor, due to the slightly bigger size of the new C-Class.

The interior design should be more of a match to the sedan, meaning buyers should be treated with a 12.3-inch digital instrument cluster and 11.9-inch (with portrait layout) infotainment screen as standard.

As for the roof, Mercedes looks to be sticking with a soft-top design, though the automaker has heavily camouflaged it so we can't see the true shape.

A reveal of the C-Class Cabriolet should happen by late 2022 or early the following year. A C-Class Coupe should arrive alongside it. 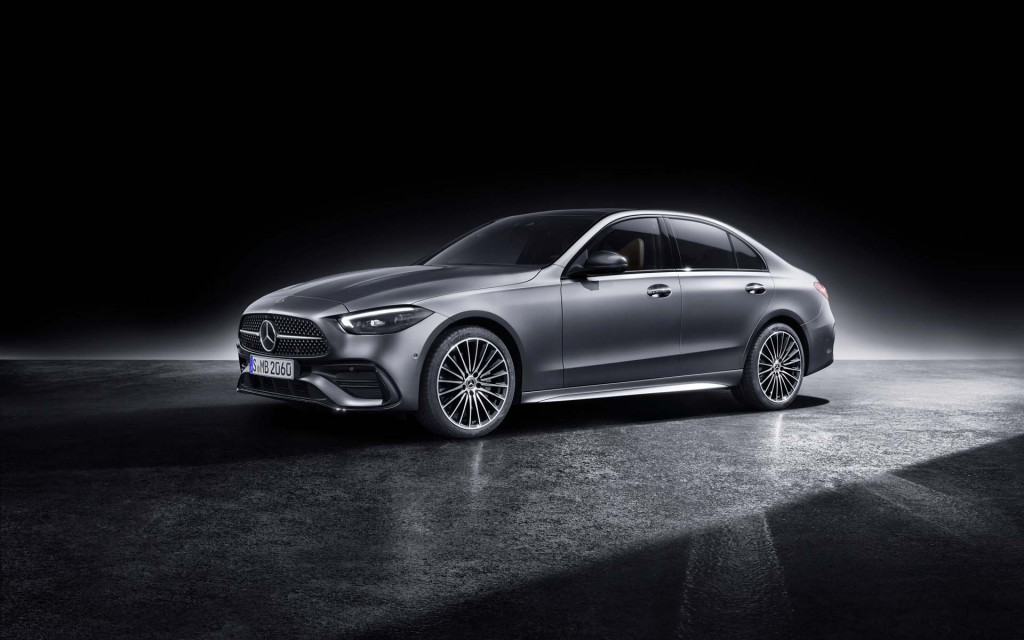 Sales of convertibles have been on the decline as more and more buyers turn toward crossovers. As a result, Mercedes has been cutting back on its drop-tops. Mercedes has already phased out its SLK-Class and S-Class Cabriolet and will soon phase out its GT Roadster. A new SL-Class is coming to replace those high-end convertibles. Mercedes also offers an E-Class Cabriolet, though it isn't clear if this model will stick around for another generation.

While it's yet to be confirmed, we may also see a C-Class All-Terrain added to the C-Class family. This model would be a soft-roader with a wagon body, just like the larger E-Class All-Terrain that we receive in the United States, and with any luck we'll see the C-Class version in local showrooms as well.