Rolls-Royce will withdraw the Dawn convertible and Wraith coupe from the U.S. market after the 2021 model year, Motor1 reported Tuesday.

The website cites an anonymous Rolls buyer, who said they were told by a dealership that the automaker is pulling both two-door models from the U.S. due to regulatory issues. The Dawn and Wraith will reportedly remain on sale in other markets.

Rolls-Royce spokesperson Gerry Spahn confirmed to Motor Authoritythat the cars won't return to our shores after 2021. "Our objective is to make our cars rare and valuable, but we have to plan for the future. Given that we are an extremely small volume, between 4,000 to 5,000 cars a year, we have to make room for all the exciting things in the future,” Spahn said. 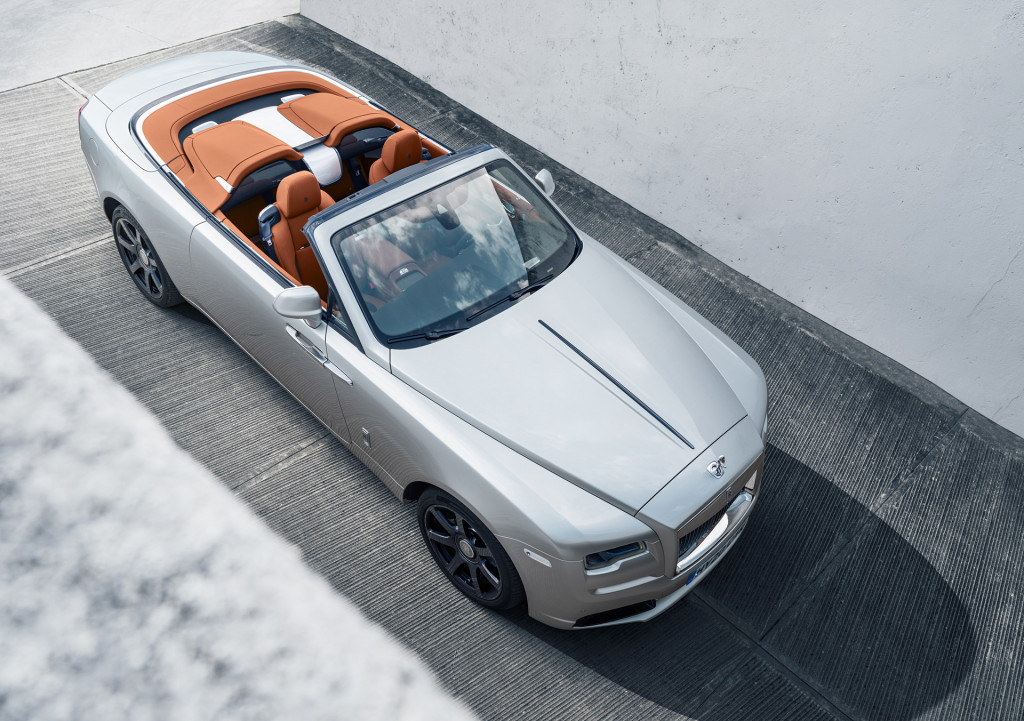 Such a move would leave Rolls without any two-door models in the U.S., trimming the lineup down to the Phantom and Ghost sedans, and the Cullinan SUV. The larger Phantom Coupe and Phantom Drophead Coupe convertible—both two-door variants—were retired with the model's last redesign for the 2018 model year. The Phantom, Ghost, and Cullinan all ride the Rolls-Royce-exclusive Architecture of Luxury, while the Dawn and Wraith use BMW's F01 platform.

The Wraith and Dawn are also nearing the end of their lifecycles, so it's unclear how long they would live on in other markets before replacement. Rolls executives hinted to Automotive News in late 2020 that the automaker is developing an electric car that could replace both models.

Rolls-Royce has been reluctant to launch an electric car, citing lack of interest from customers following the 2011 world tour of its 102EX Phantom prototype. However, Spahn confirmed that Rolls-Royce will launch an electric car by 2030. A report earlier this year said BMW had filed a trademark application for the "Silent Shadow" name (a play on Roll's historic Silver Shadow name), in preparation for a Rolls-Royce EV based on the aluminum space-frame platform that underpins the Phantom, Ghost, and Cullinan.