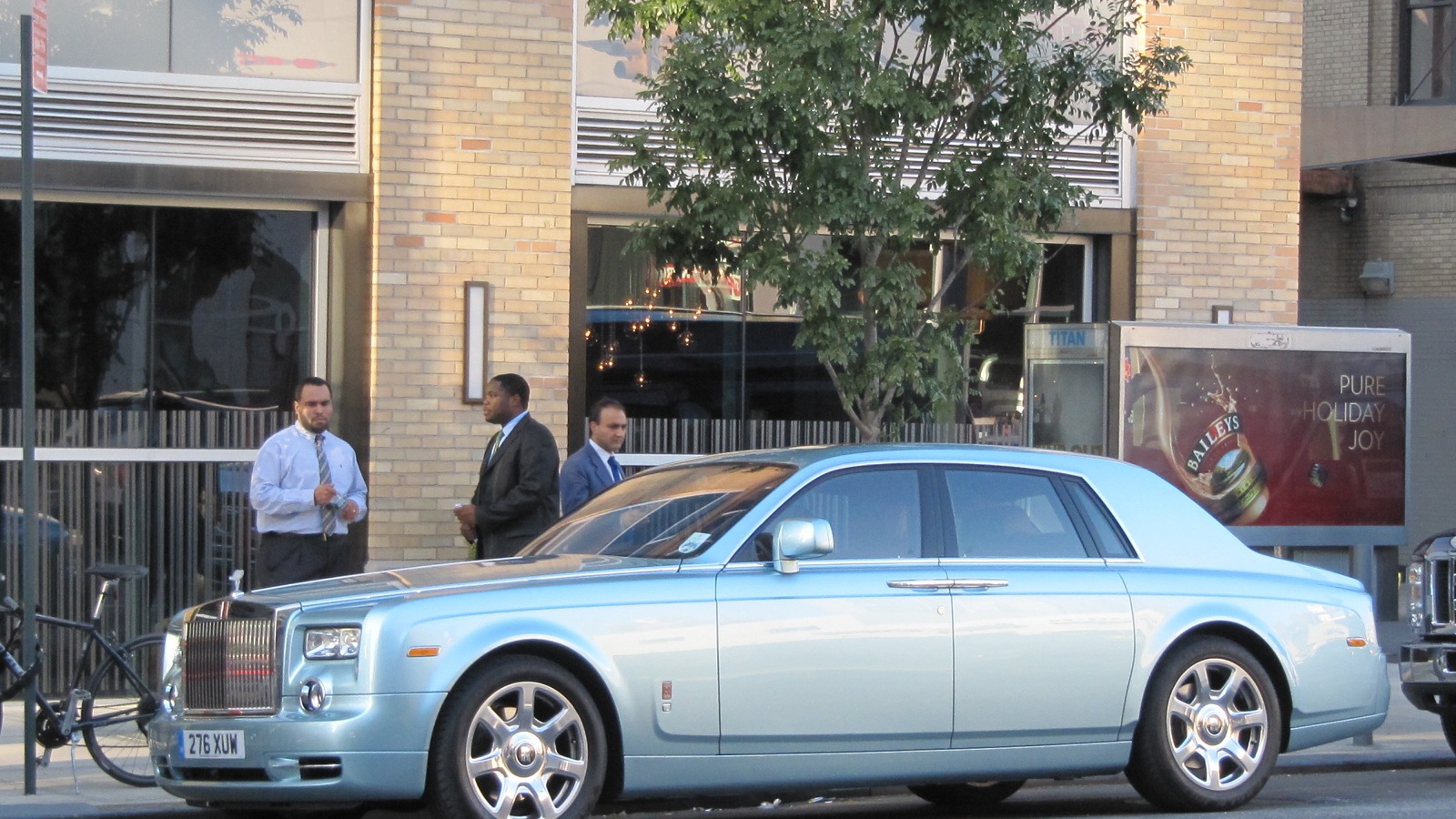 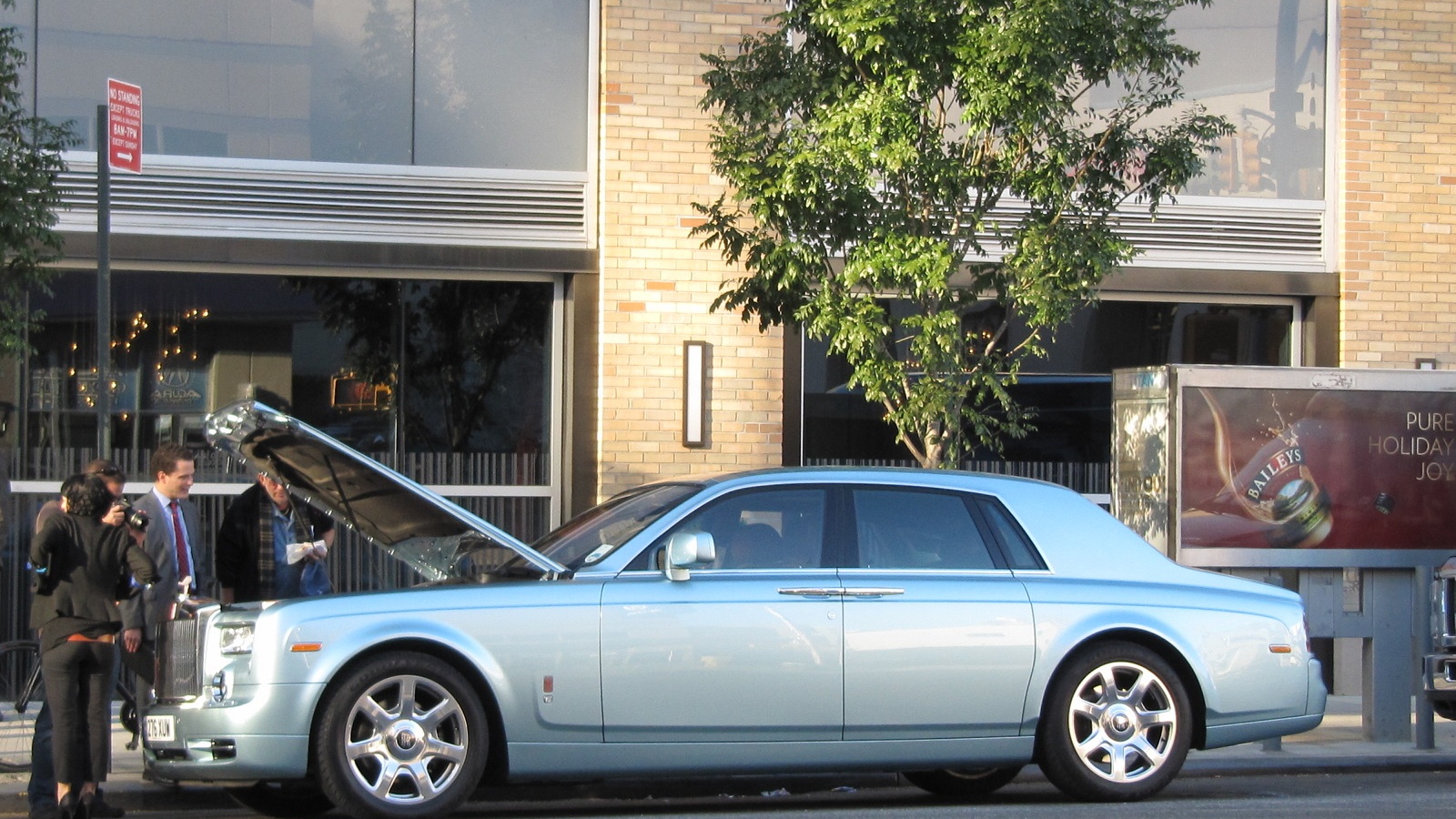 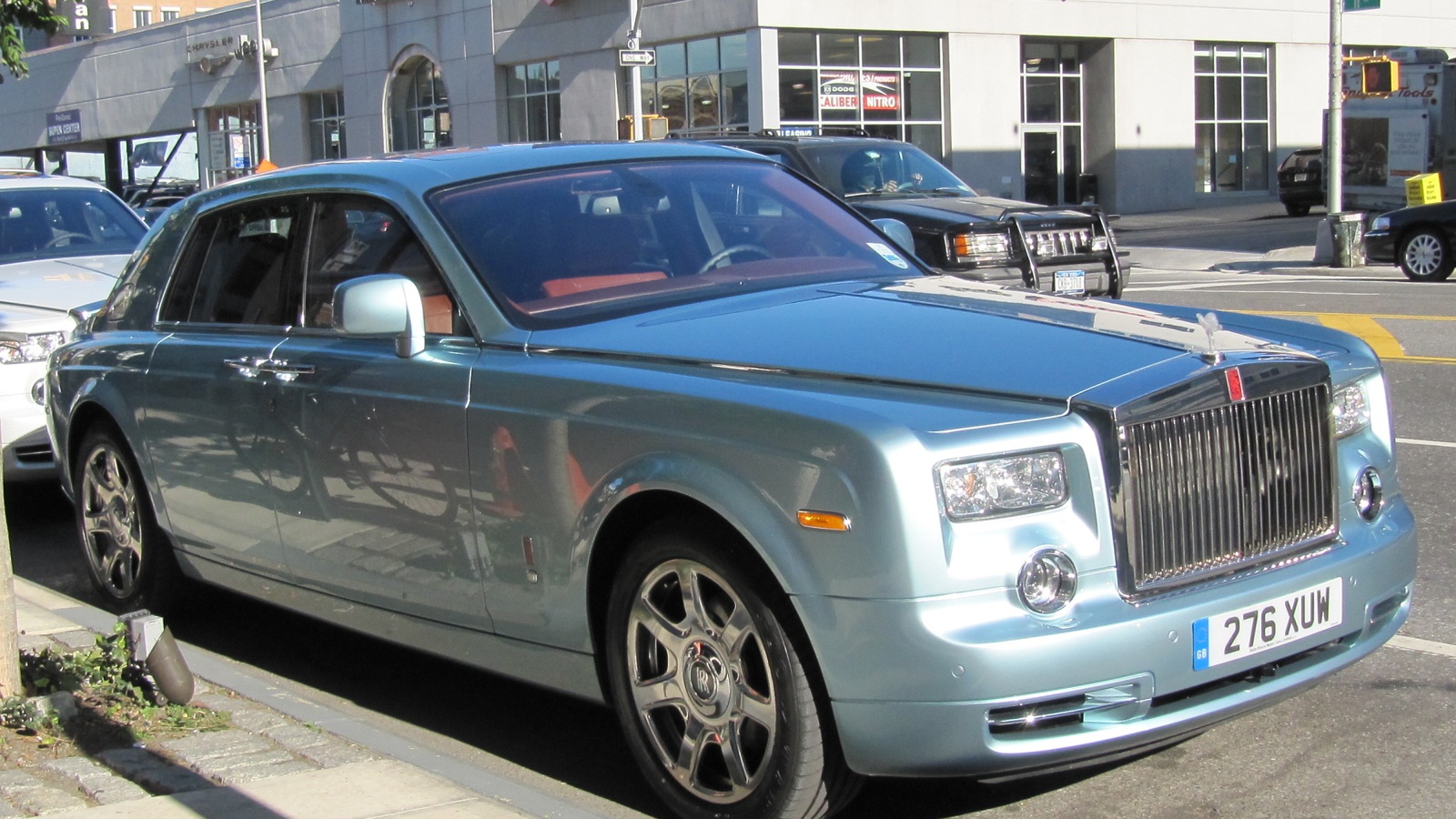 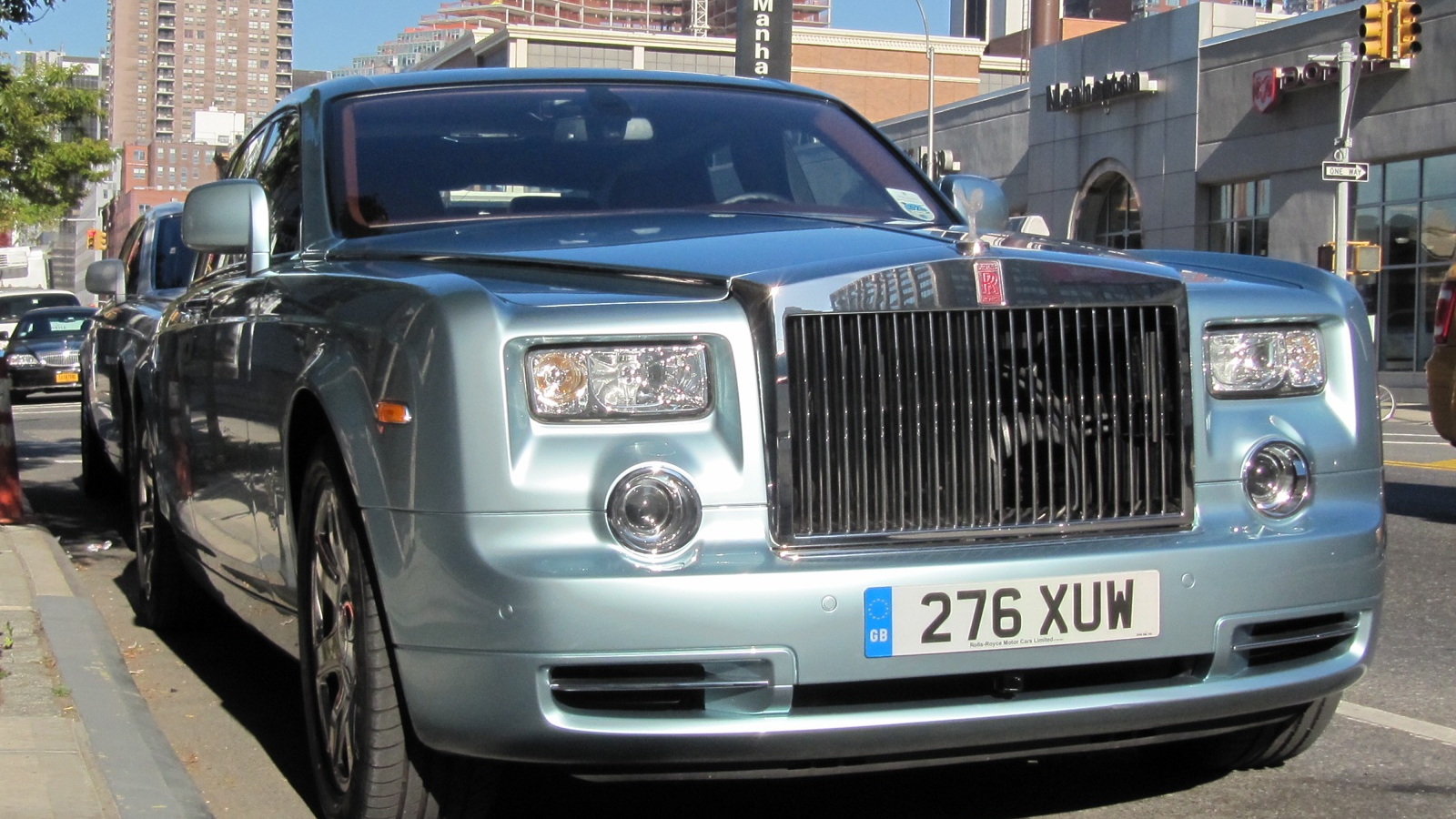 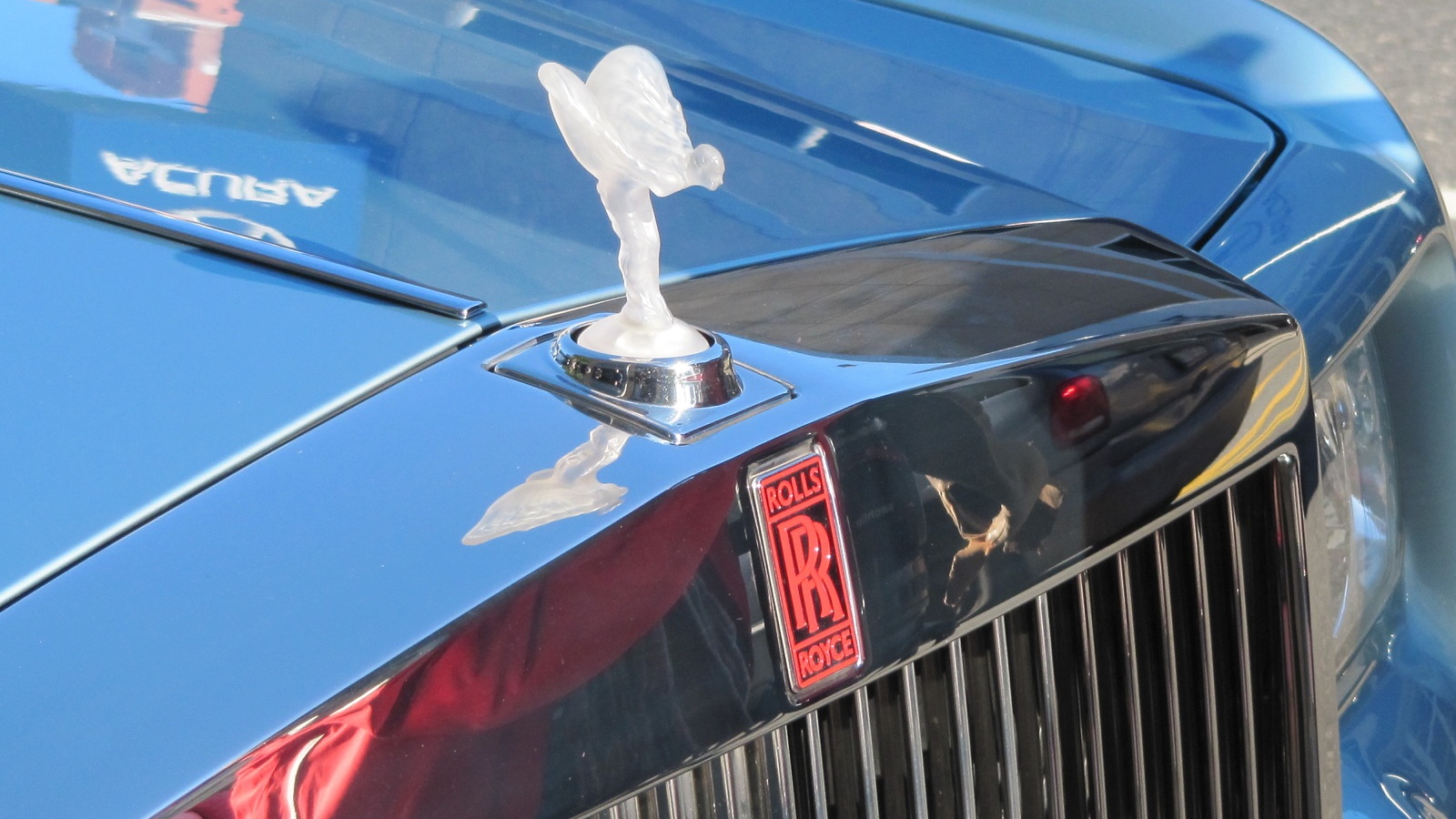 18
photos
Following its debut at the 2011 Geneva Motor Show earlier this year, Rolls-Royce’s 102EX electric Phantom prototype has been touring the globe in order to not only gather vital data for engineers but also to gauge potential customer reaction to such a vehicle ever being launched by the bespoke British brand.

Having already traveled through parts of Europe and Asia, the 102EX recently made its way to New York City where John Voelcker, our green car expect over at Green Car Reports, had the opportunity to drive it.

After a quick 20 minutes behind the wheel Voelcker was able to come away with a few initial impressions.

What stood out most was the fact that the 100 percent battery powered Phantom drove in a manner very similar to how its internal combustion powered siblings would. That is, rather silently but with an effortless thrust one would expect from a Rolls-Royce.

Another aspect worth mentioning was a lack of “idle creep,” meaning parking maneuvers and stop and go traffic required constant switching between the accelerator and brake.

Old-world charm, resolute styling and blue-blooded buyers may not be the first things one mentally associates with electric-powered cars, but Rolls-Royce thinks the combination makes perfect sense. Instantaneous torque, quiet operation and urban propriety all work in favor of an electric Rolls--and to a certain extent we have to agree.

Overall, we’re glad to see that most of the noticeable attributes of the 102EX are rather superficial and in some areas an improvement over the gas-sipping versions. You can read up on all the details in the full drive report, which you can access by clicking here.