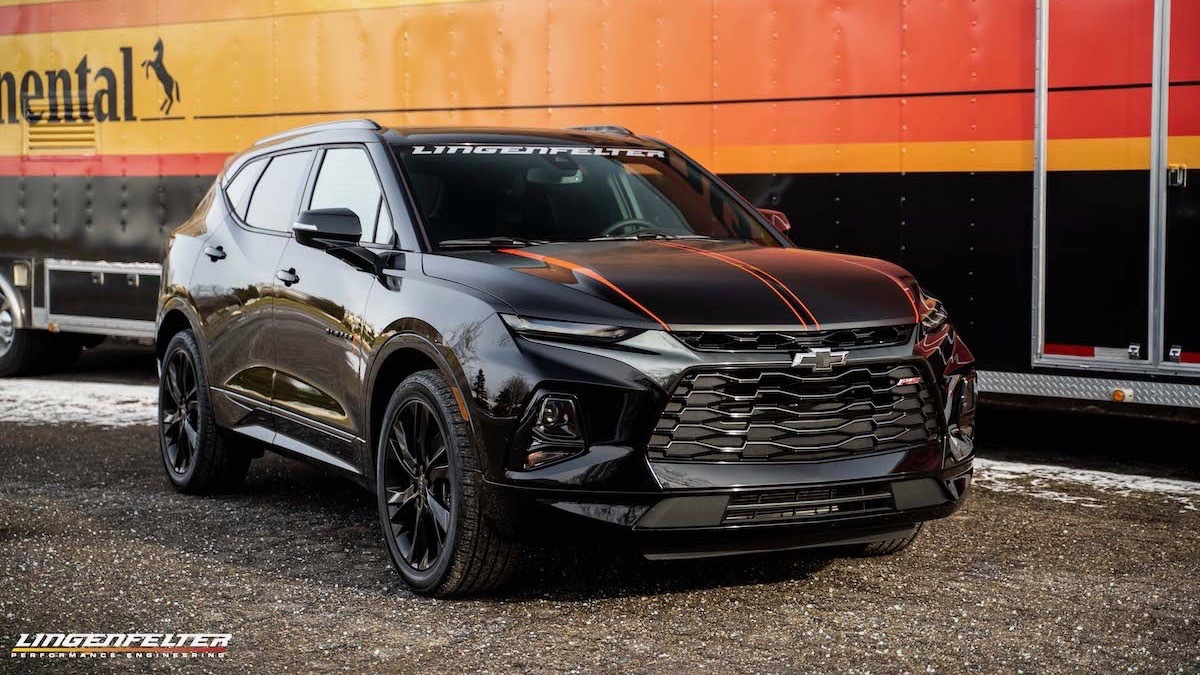 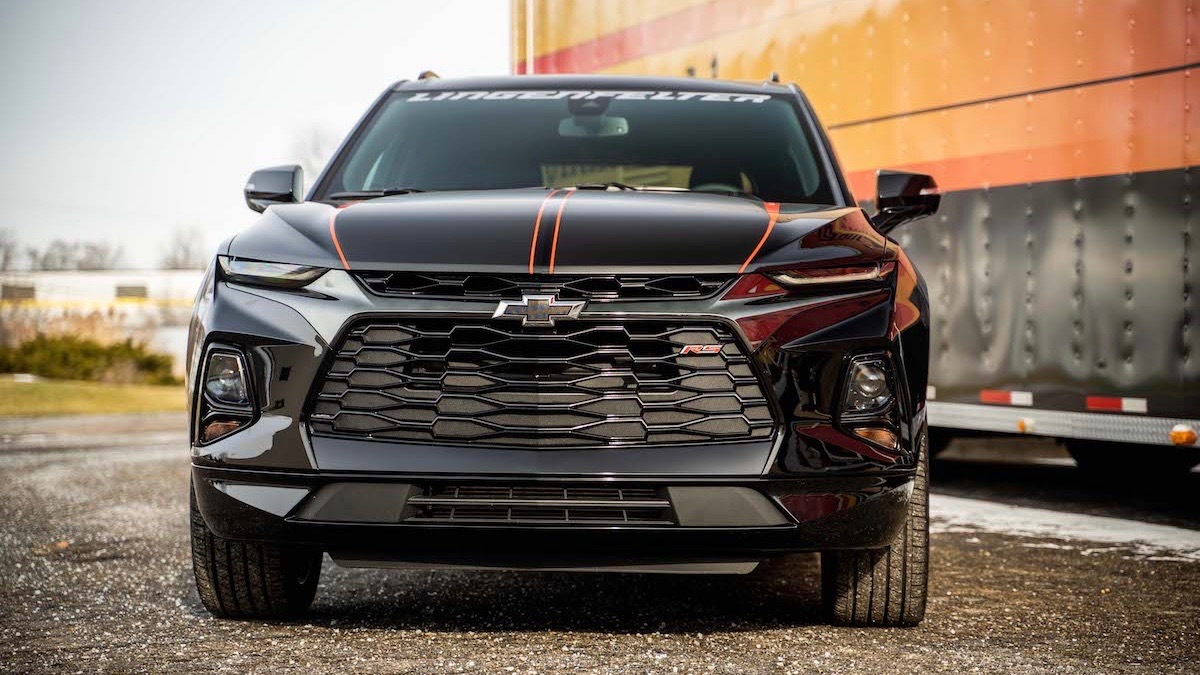 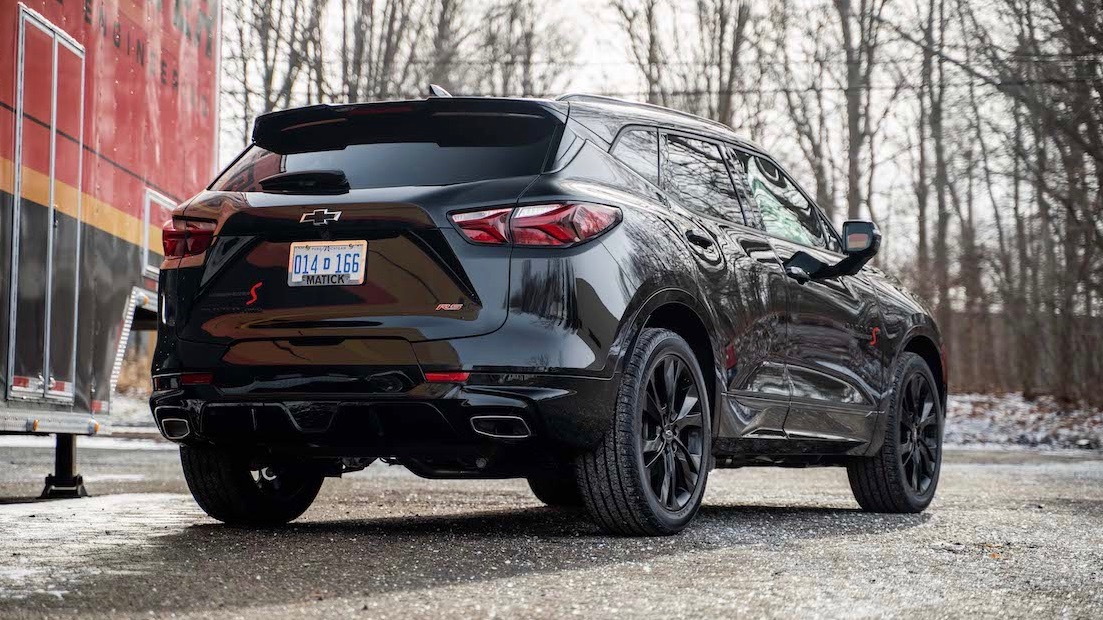 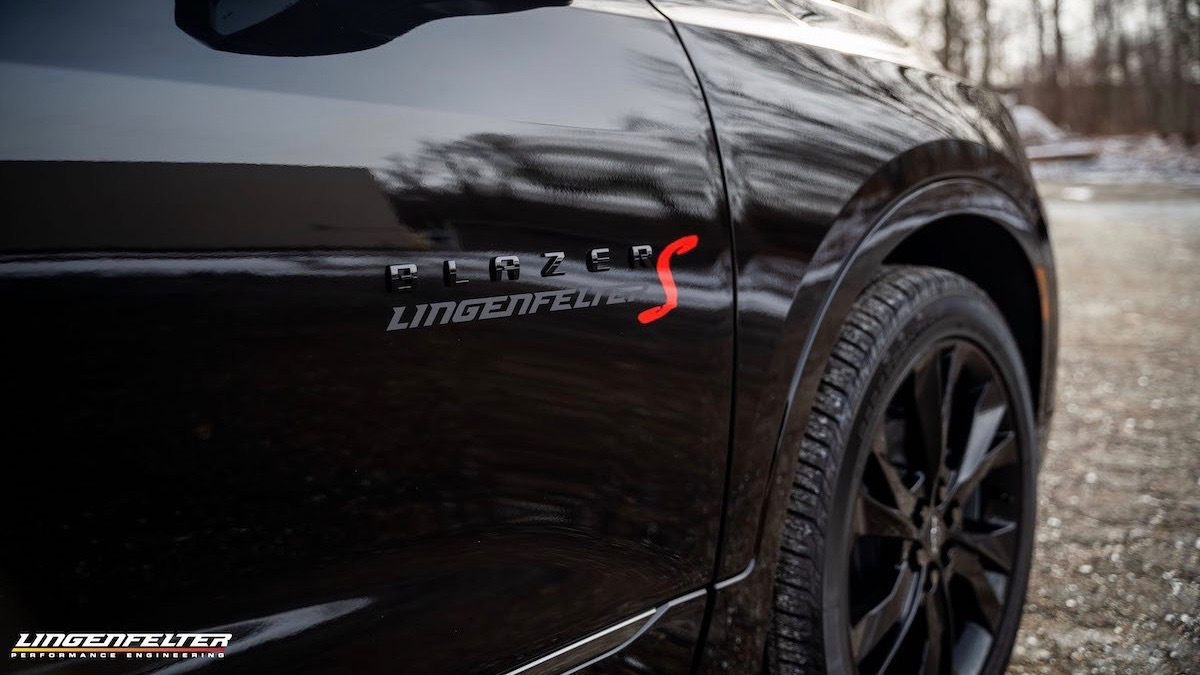 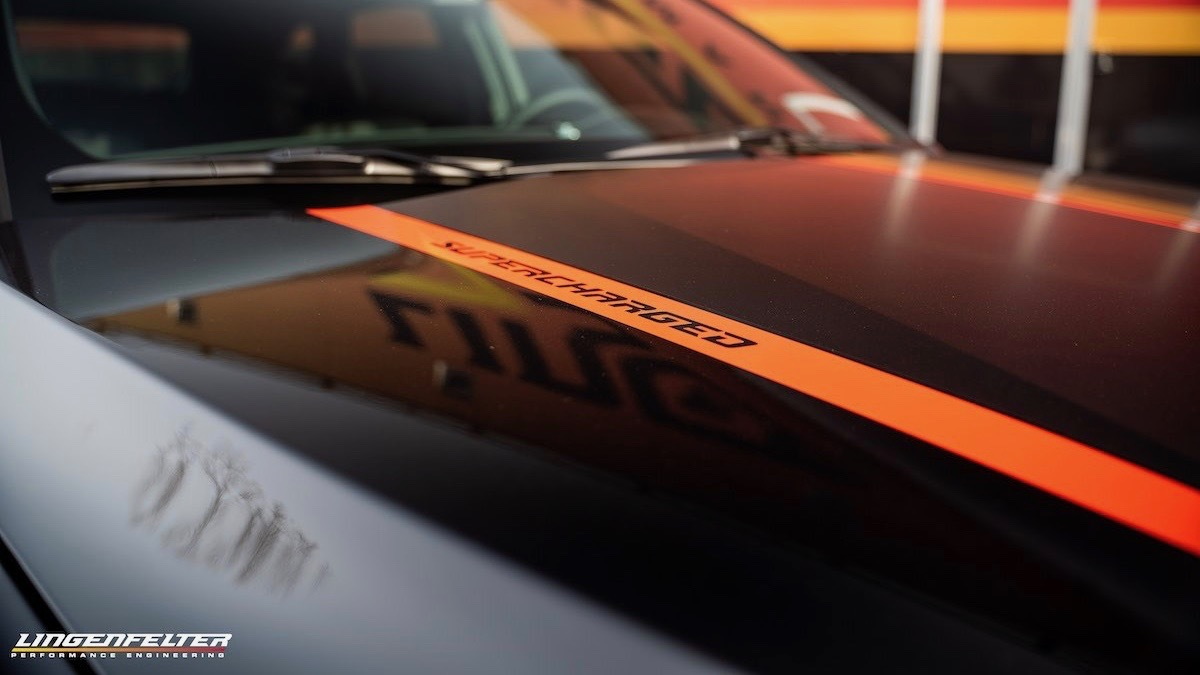 The current-generation Chevrolet Blazer doesn't have the off-road capability of its predecessors, so Lingenfelter Performance Engineering decided to focus on horsepower when it came to tuning the vehicle. The General Motors-centric tuner is now offering a supercharger kit that should make this Blazer really blaze.

First spotted by Muscle Cars & Trucks, the package adds an Edelbrock TVS1740 supercharger to the stock 3.6-liter V-6 engine. Specifications haven't been finalized, but the blower is expected to boost output by 40% over the stock 308 hp and 270 lb-ft of torque. That equates to around 431 hp and 378 lb-ft. 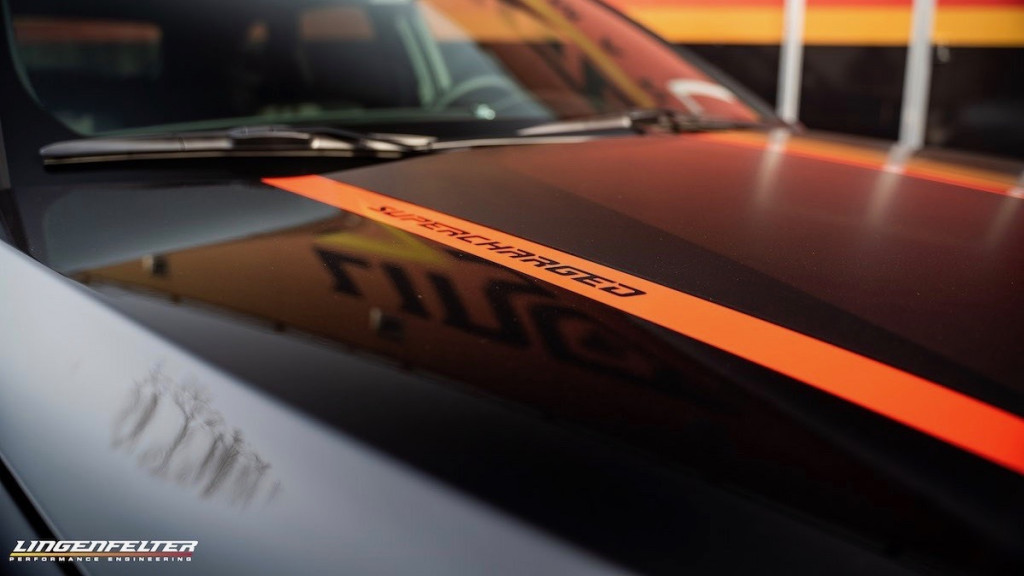 The company hasn't discussed any upgrades beyond the supercharger and graphics package, but suspension and brake upgrades seem like a good idea to handle the extra power.

Pricing information hasn't been released either, but Muscle Cars & Trucks noted that Lingenfelter offers a similar kit for the Chevrolet Colorado (which uses the same V-6 engine), priced from $5,550 for the standalone kit, or $6,995 with installation and dyno testing.

Lingenfelter will also shoehorn a 6.2-liter LT4 V-8 into the Colorado's engine bay. Normally found in the Camaro ZL1 (and the discontinued C7 Corvette Z06 and Cadillac CTS-V), the supercharged LT4 develops 650 hp from the factory, but Lingenfelter can upgrade it to 720 hp with an optional pulley kit. That swap would be much more difficult in the Blazer, because of its transverse engine layout, but we can dream, right?