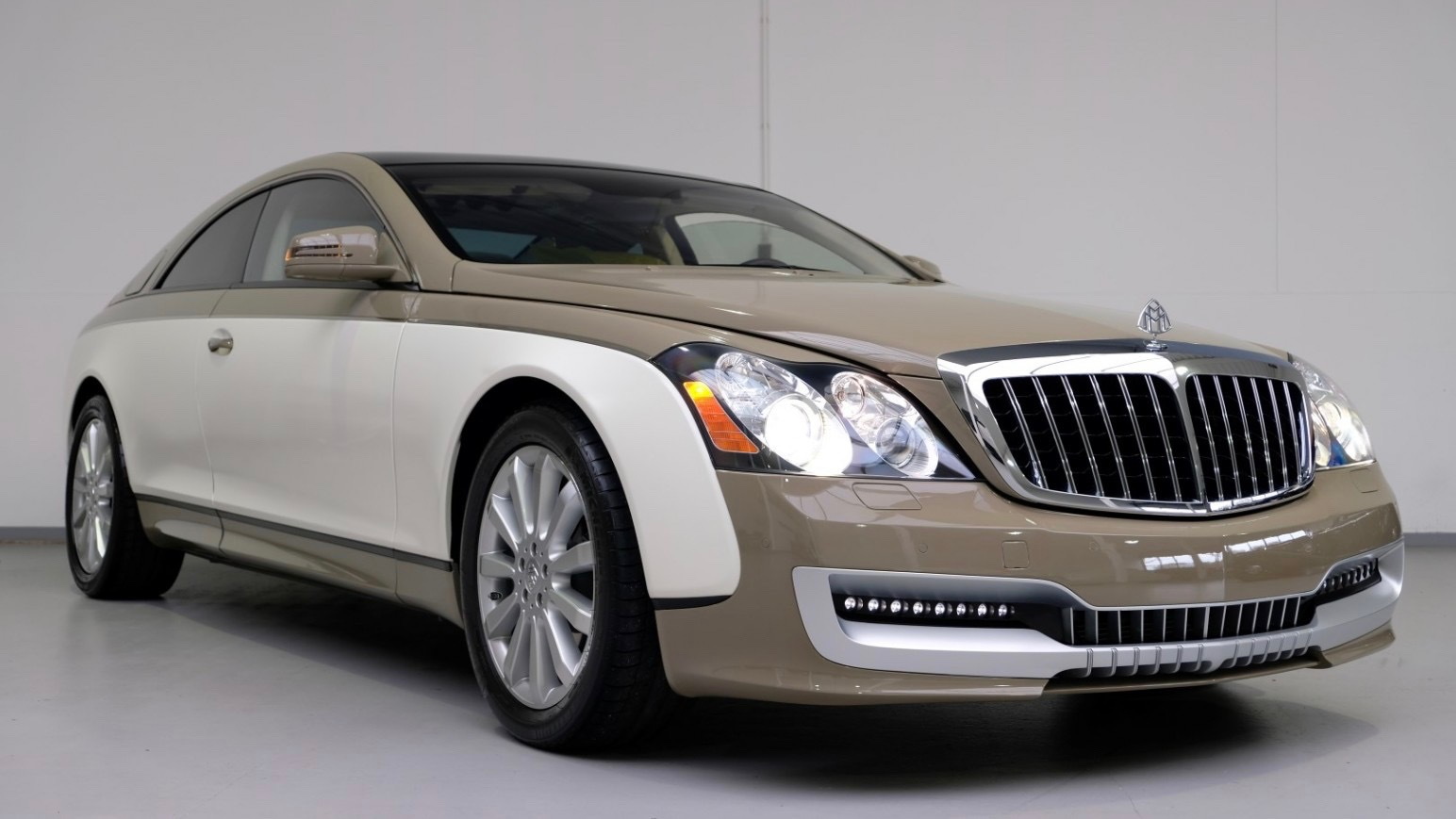 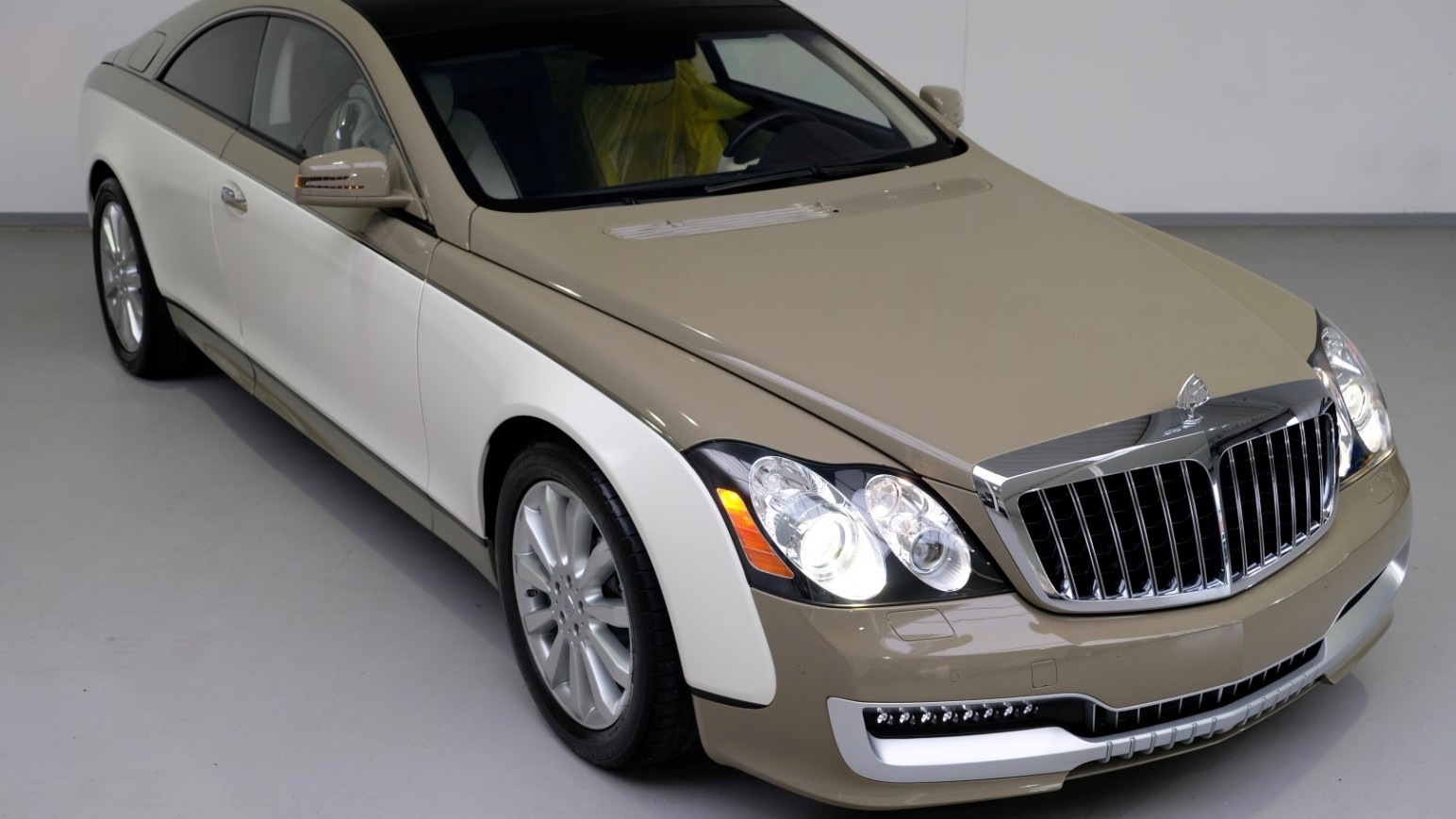 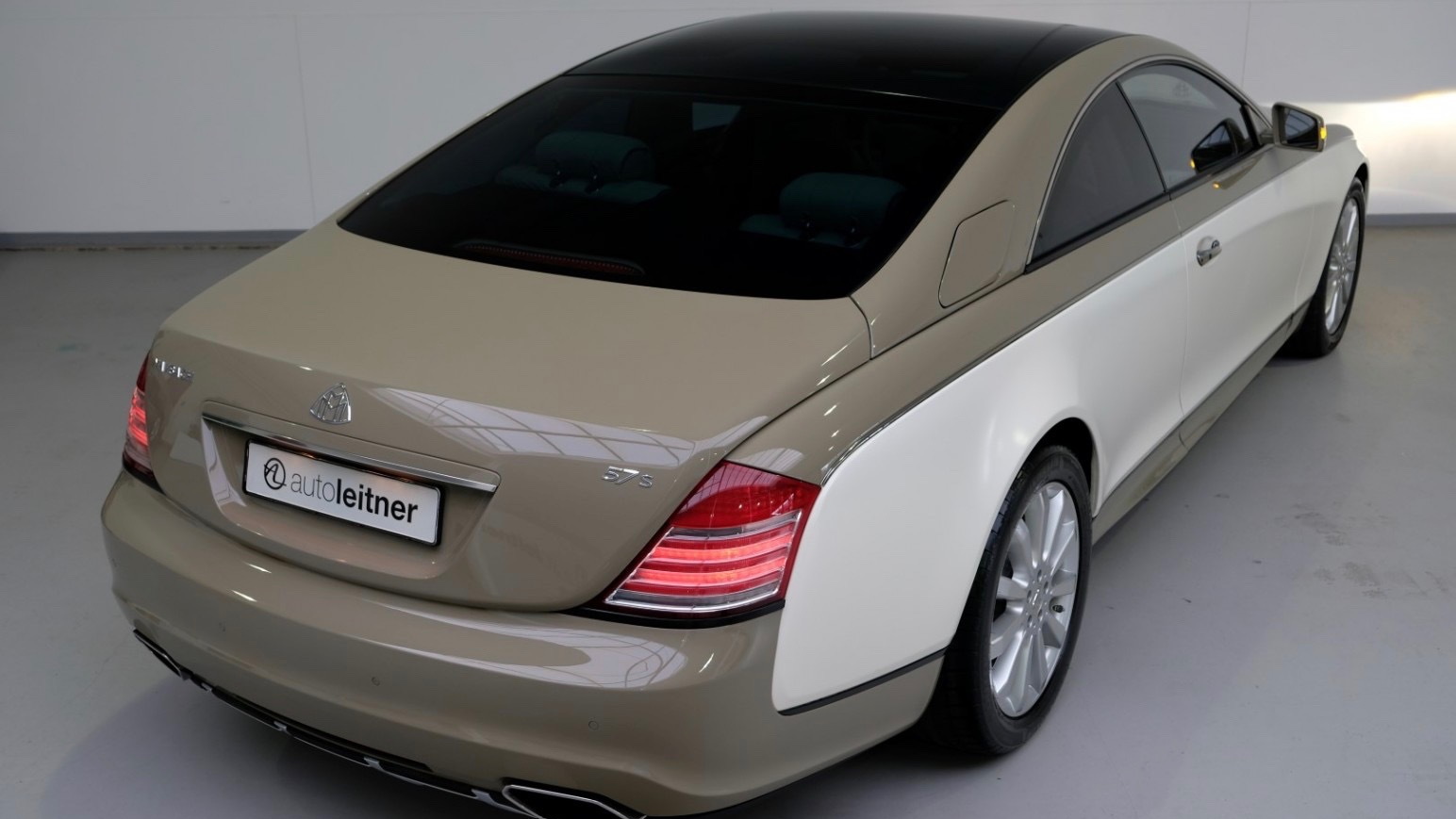 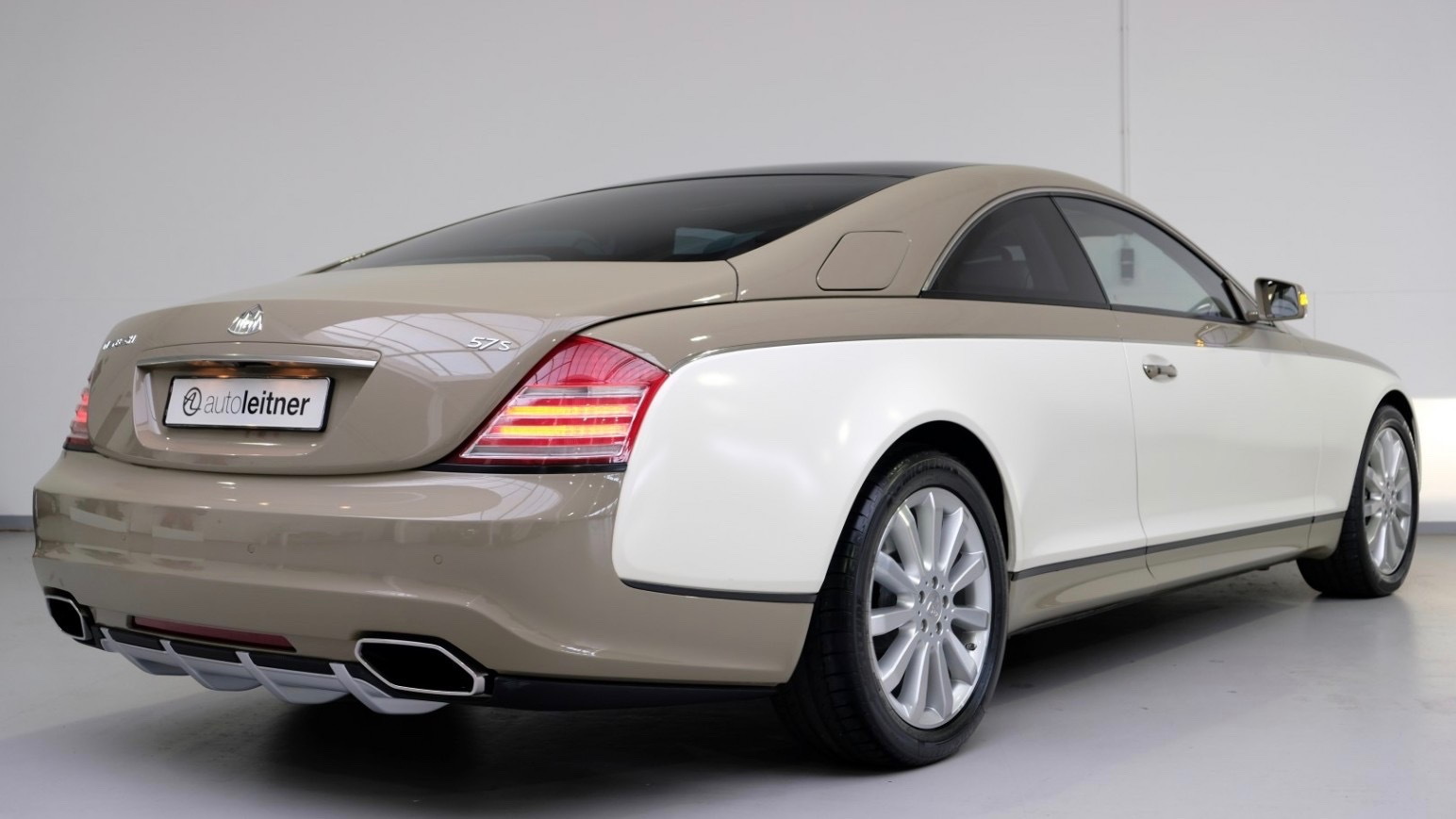 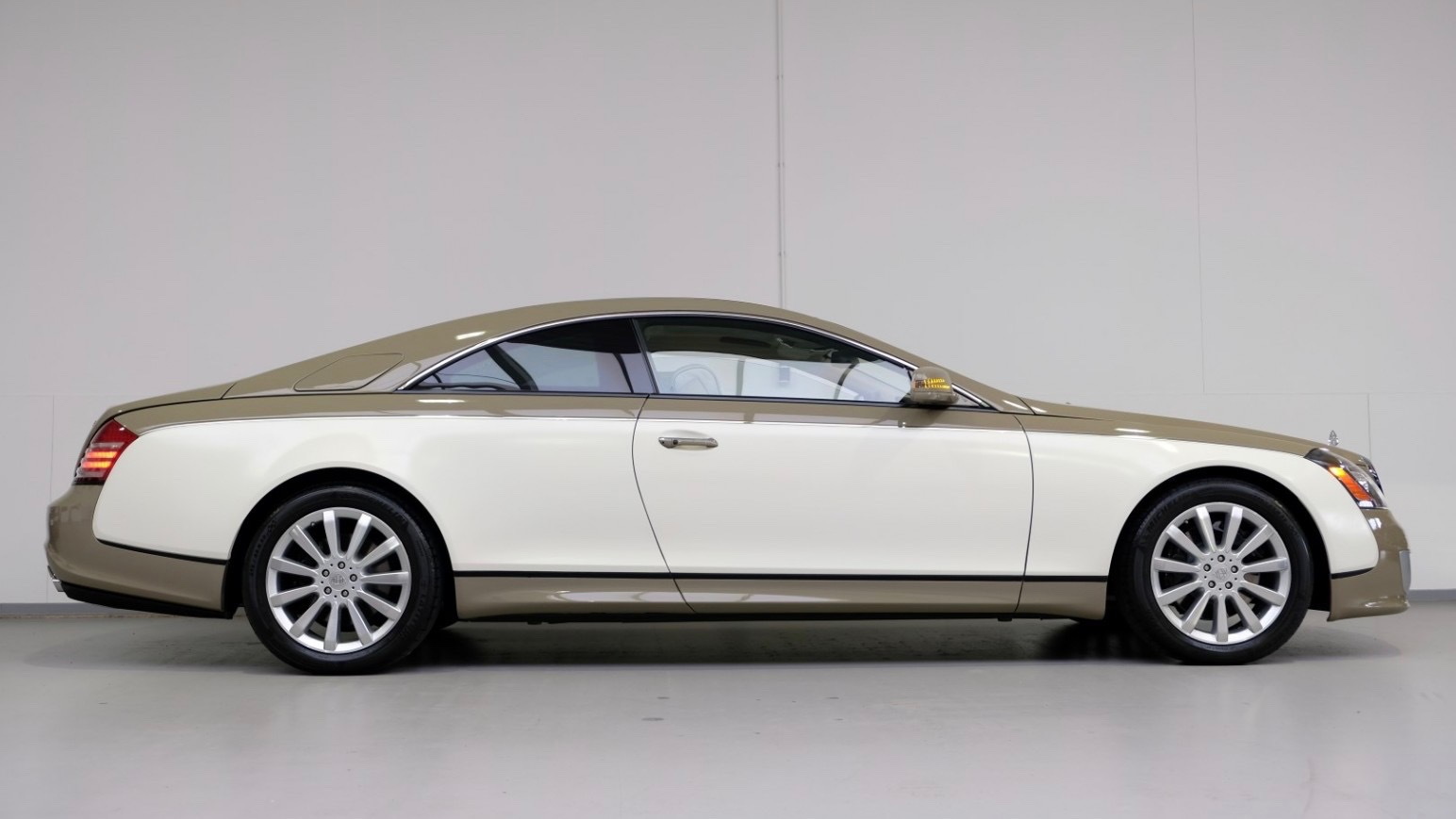 A rare Maybach 57S Coupe built for Libyan dictator Muammar Gaddafi is up for sale through Dutch dealer Autoleitner, with an asking price of $1.16 million.

First spotted by Motor1, the two-door Maybach is one of eight produced by coachbuilder Xenatec. When the Maybach brand was first revived in 2002, the factory only offered a single four-door sedan model in standard-wheelbase 57 and long-wheelbase 62 guises, plus sportier S versions of both. Maybach did build the gothic Exelero coupe concept, but that never went into production.

Xenatec announced its Maybach coupe project in 2010, fairly late in the car's lifespan (production ended in 2012). The company originally planned to do 100 conversions, but only eight were completed, according to the seller.

This car was commissioned by Gaddafi in 2010, but was delivered the following year due to the overthrow of his government. It's now the lowest-mileage Maybach Coupe, according to the seller, with 1,429 miles showing on the odometer.

Because it's based on the sportier S variant, the coupe's 6.0-liter twin-turbocharged V-12 is tuned to produce 604 hp and 738 lb-ft of torque, compared to the standard version's 543 hp and 664 lb-ft. The engine is coupled to a 5-speed automatic transmission, with rear-wheel drive. When it was launched in 2005, Maybach parent Mercedes-Benz quoted a 0-60 mph time of less than 5.0 seconds for the 57S sedan, which also had an electronically limited top speed of 172 mph.

While Mercedes' attempt to revive Maybach as a standalone brand was unsuccessful, the Maybach name is now used on high-end versions of existing Mercedes models. The current lineup includes Maybach versions of the S-Class sedan and GLS-Class SUV.