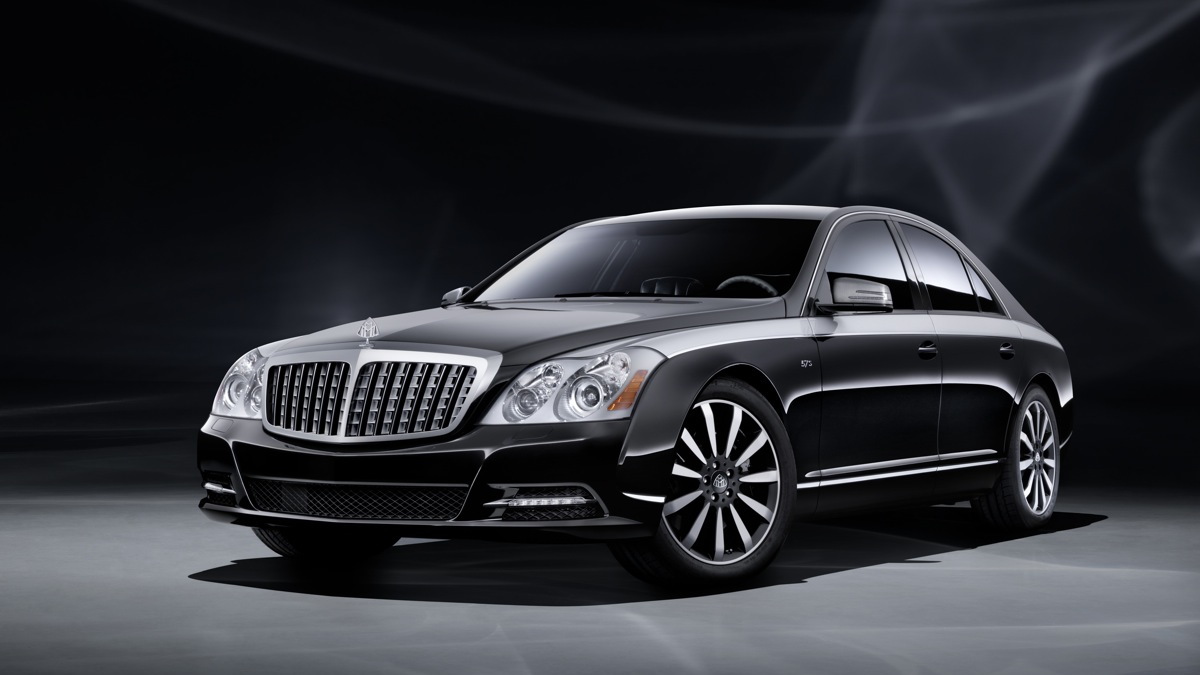 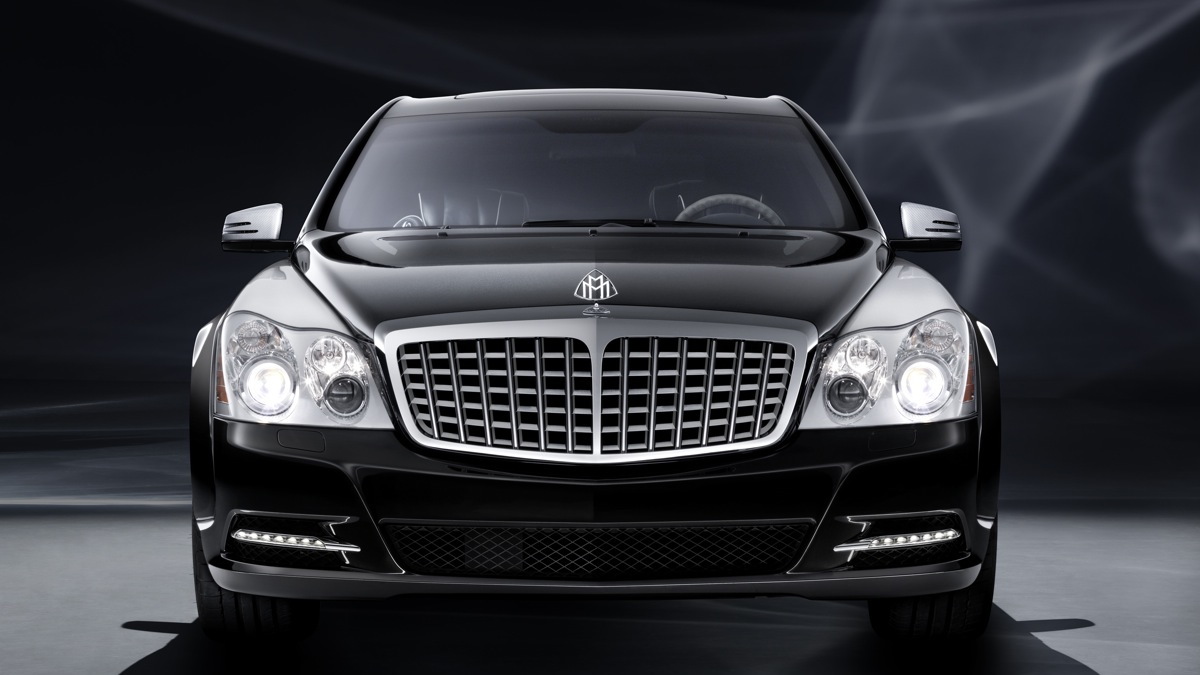 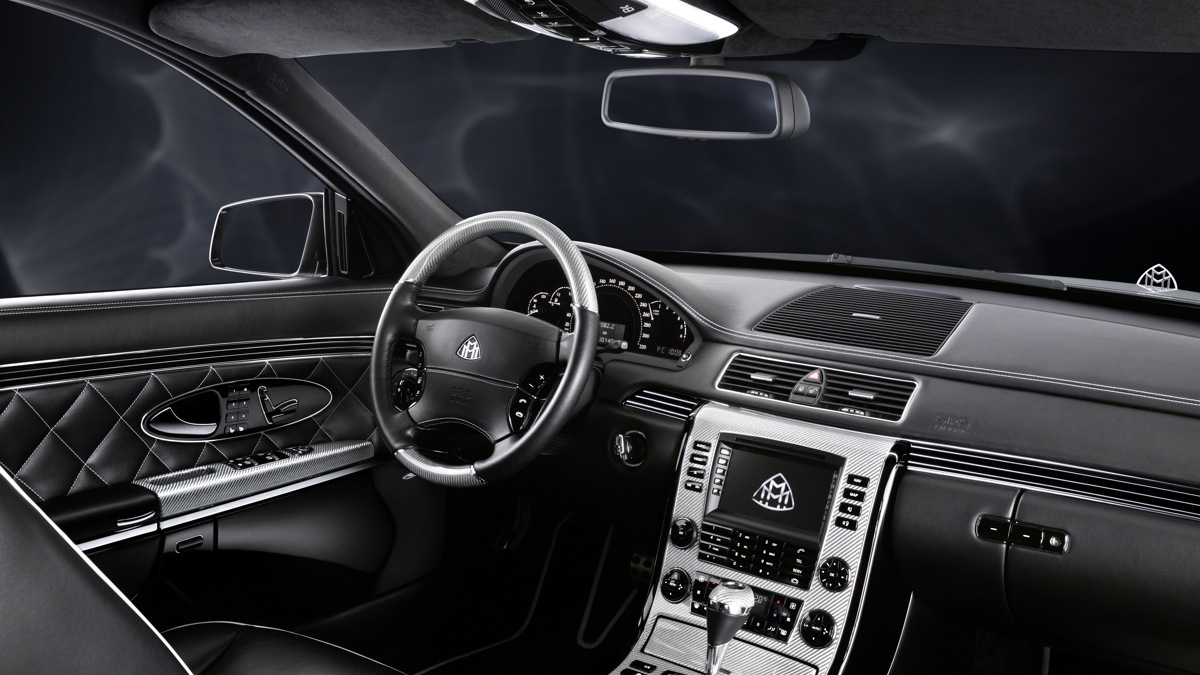 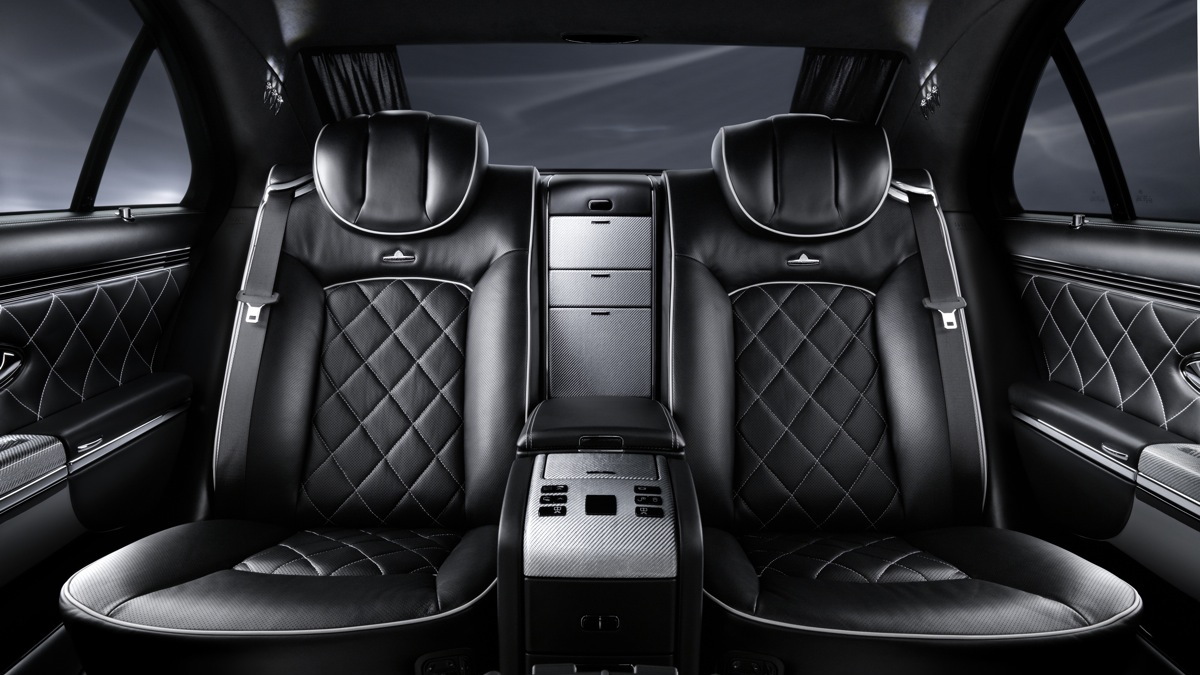 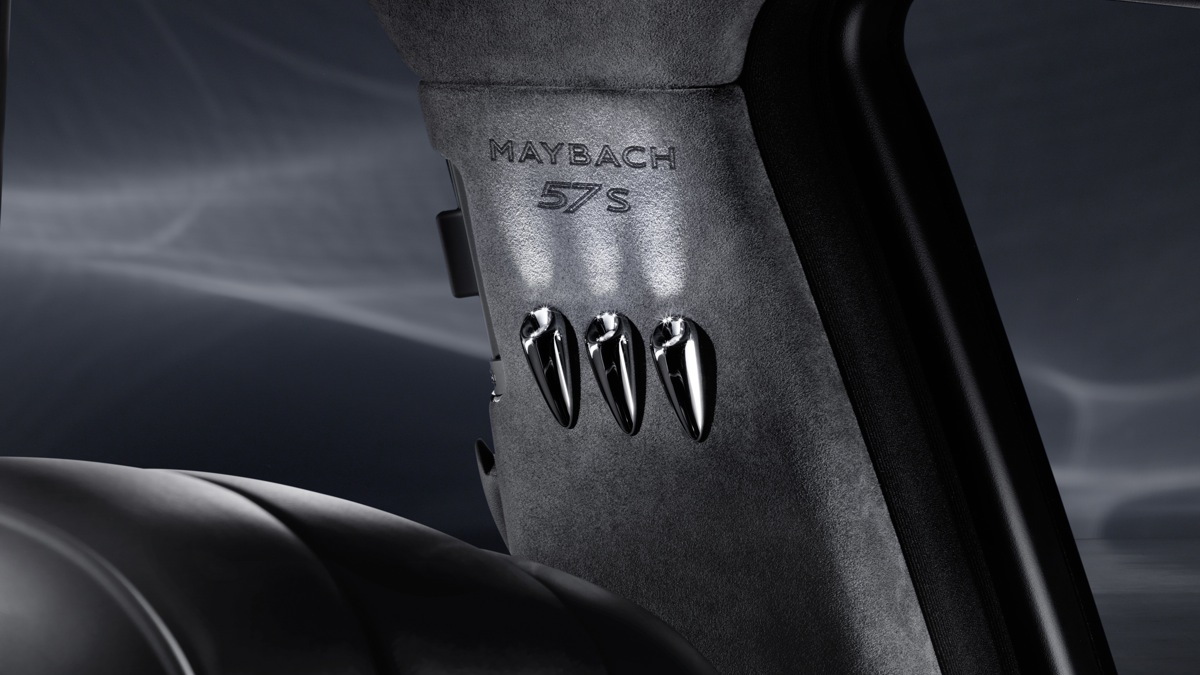 8
photos
At the end of the day, success in business is deceptively simple: you simply need to sell product at a profit and quantity sufficient to sustain and grow ongoing operations. Do so, and you stay in business and (potentially) prosper.

On the other hand, if you sell product for less than it costs you to build, unless it’s a loss-leader for a very profitable item, you’ll eventually wind up out of business.

In the case of Maybach, the ultra-luxury brand hasn’t put parent Daimler out of business, but it clearly hasn’t been paying its way, either. When Daimler announced it was pulling the plug on Maybach at the end of 2012, it really didn’t come as a surprise; after all, the brand sold just 3,000 cars in seven years.

In fairness to Daimler, there’s really no way of verifying whether or not Car’s math is correct. Daimler isn’t going to share the landed cost, in each country, of every Maybach sold, nor will it share the selling price of each car. Then there are cost issues, ranging from depreciation to salaries and other production costs to account for. Car's numbers don't factor in the revenue from each sale, either, making its argument somewhat one-sided.

In reality, the simple business failure of the Maybach brand had many complex issues behind it, including the totally unrelated collapse of the global economy. Will Daimler be any more successful in taking the Mercedes-Benz S-Class upscale, to fill the void left by Maybach’s exit?

We suppose that depends on how you measure success, but this much is clear: Mercedes-Benz won’t lose hundreds of thousands of euros on each car built.