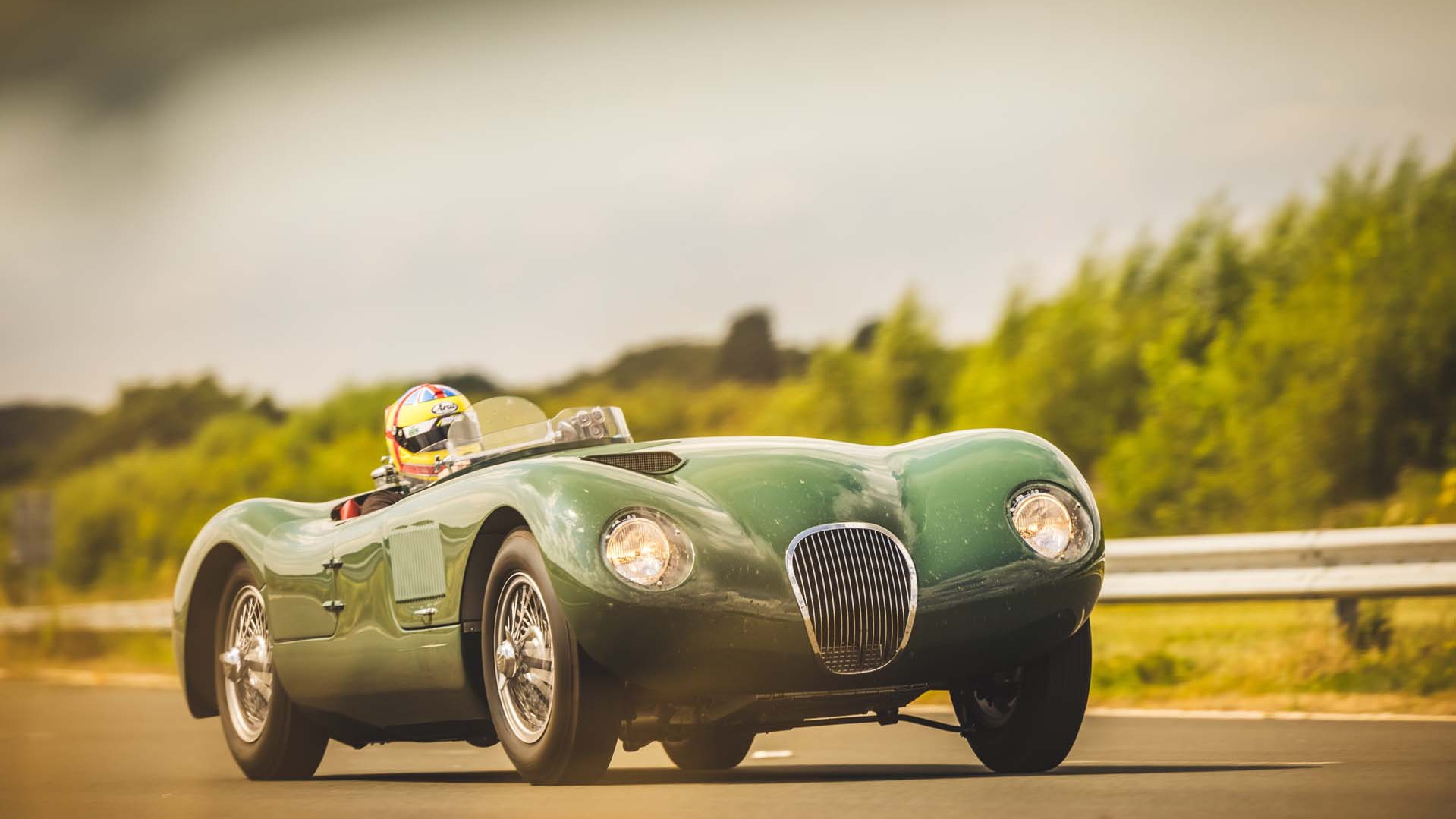 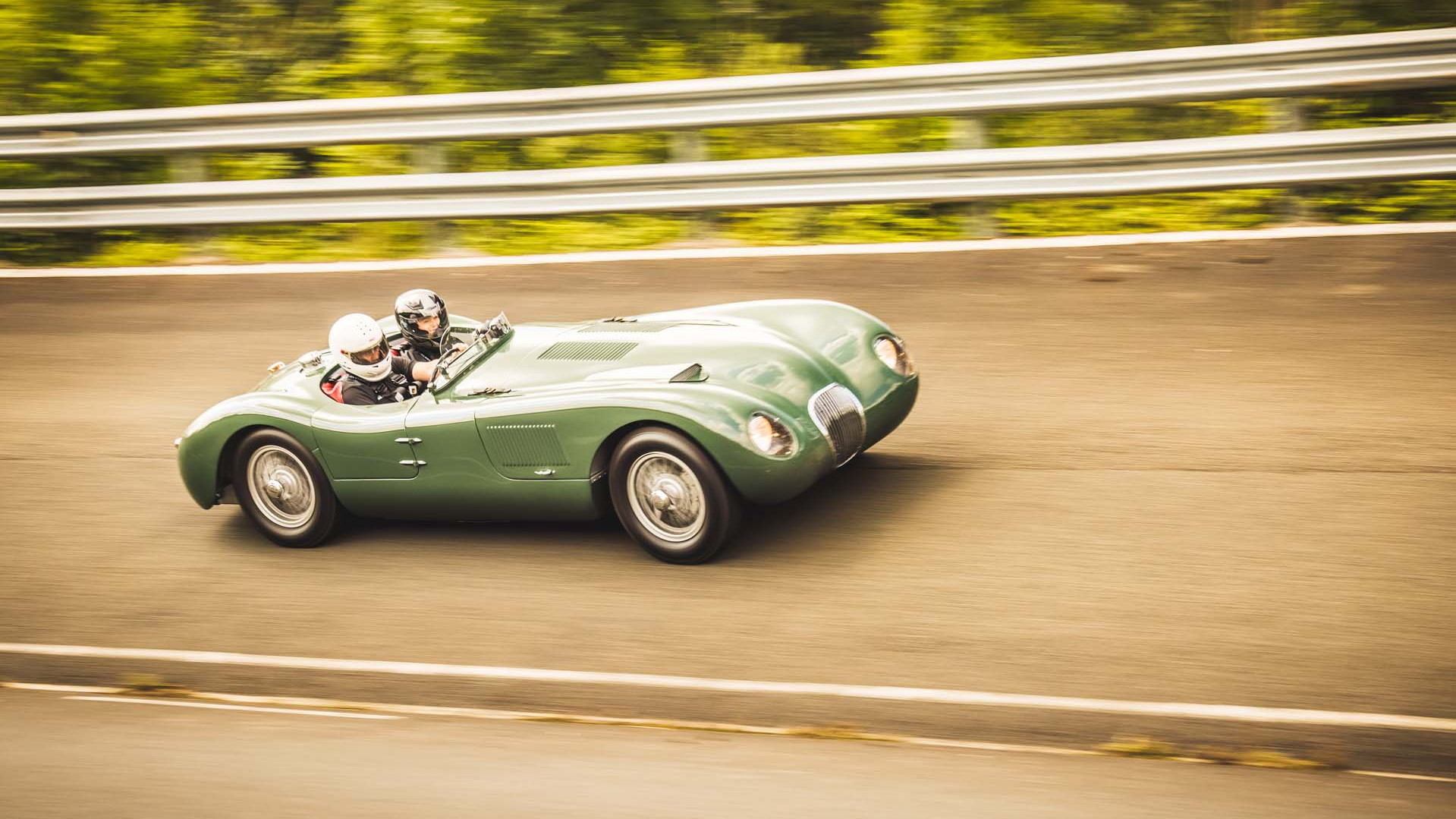 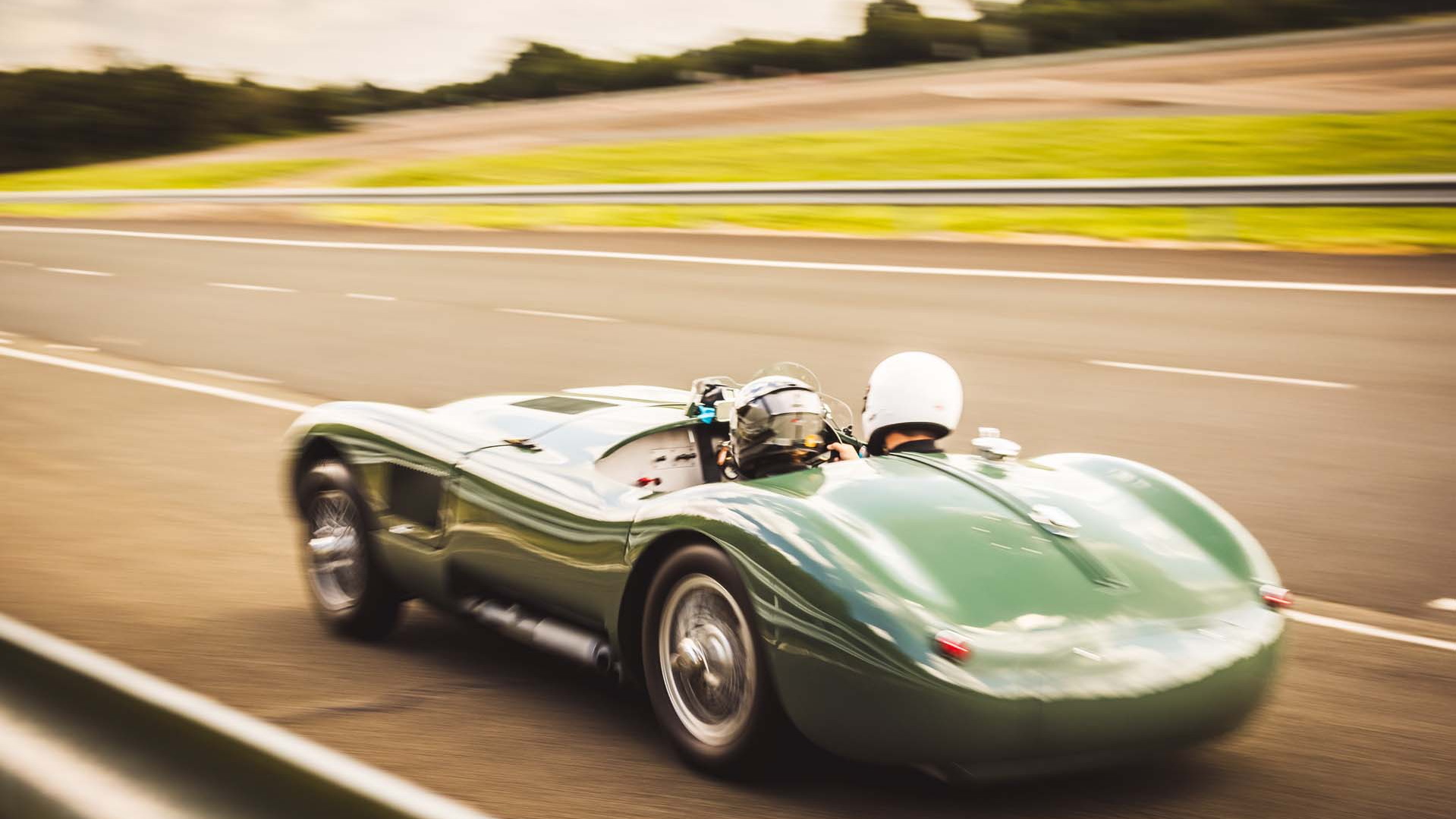 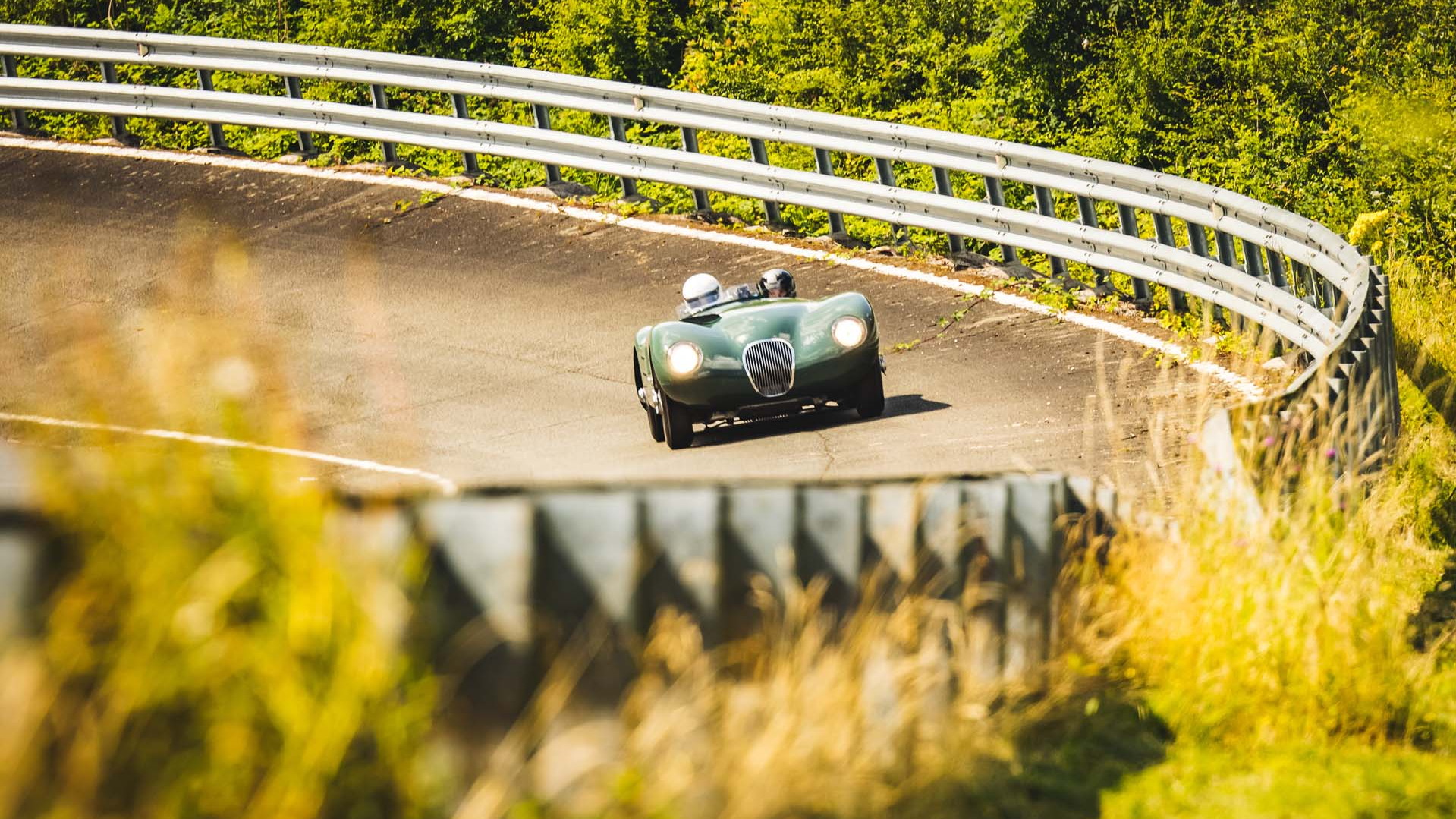 It's now been 70 years since the Jaguar C-Type arrived and Jaguar is marking the occasion with a run of continuation examples, eight to be exact.

The C-Type was built for just two years starting in 1951. Initially intended as a race car (it won the 24 Hours of Le Mans twice), it was later converted into a sports car that helped build the brand's image in the United States. Just 53 originals were built, of which 43 were sold to private owners.

The continuation examples will be built by the Jaguar Land Rover Classic department, just like Jaguar's previous continuation specials based on the XKSS, D-Type and Lightweight E-Type, and make their public debut at the Concours of Elegance at Hampton Court Palace, England September 3-5. The cars will be based on the C-Type that won the 1953 24 Hours of Le Mans. This means it will feature disc brakes, instead of drums which were fitted to earlier C-Types.

The car will also feature a 3.4-liter inline-6 with triple Weber 40DCO3 carburetors, good for 220 hp, as well as some modern safety features such as an FIA-approved harness. Jaguar said each engine will take 9 months to build. C-Type buyers will also find a period-correct Plessey hydraulic pump on the gearbox that pumps hydraulic fluid into the brakes.

Inside each car will feature original-spec clocks and gauges down to the detail where the tachometer spins counter clockwise as it did on the race cars.

Jaguar Land Rover Classic has relied on company archives as well as an original C-Type for authenticity. Many of the same production methods used for the original have been replicated for the continuation cars.

The first of the C-Type continuation cars will be delivered in 2022, and no doubt we'll see some of them show up at historic racing events. The eight buyers will have 12 exterior colors and eight interior colors to choose from, as well as available racing roundels and unique badging for the steering wheel and hood. Jaguar Land Rover Classic has an online portal that buyers can play around with to configure their ideal setup.

Interestingly, Ecurie Ecosse, a Scottish race team that used to field the C-Type, only in January announced its own continuation example of the car, of which seven will be built.