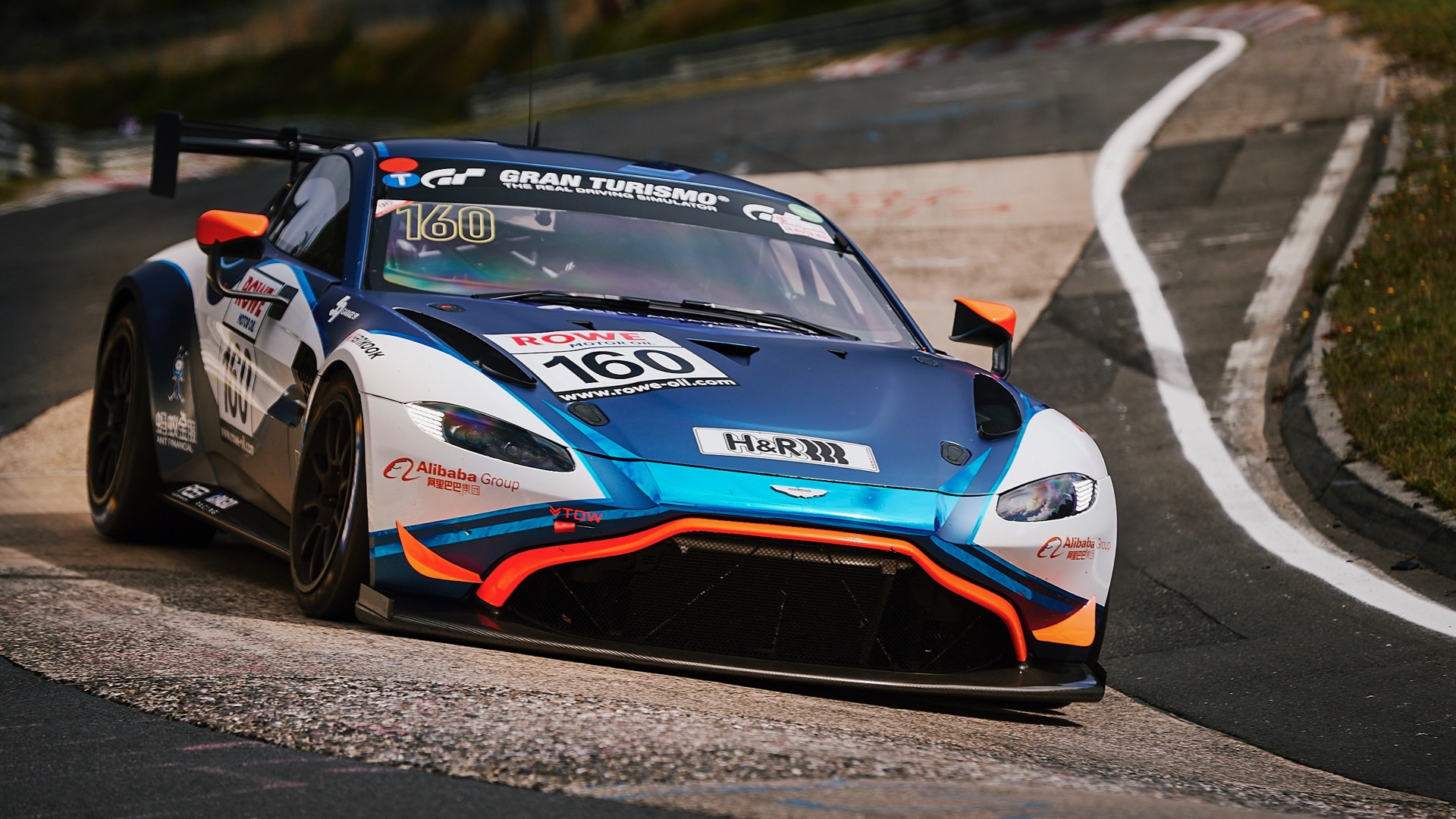 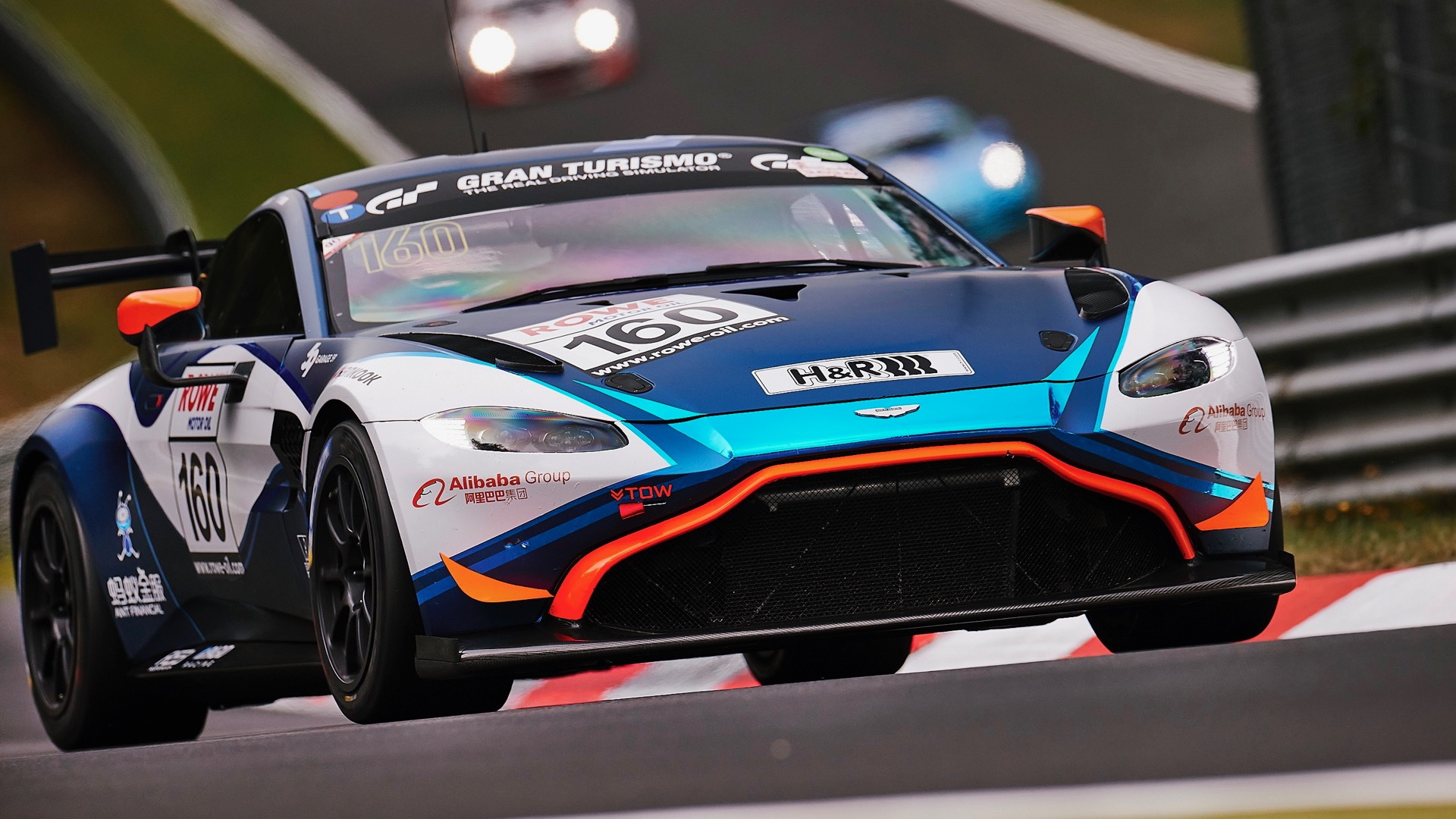 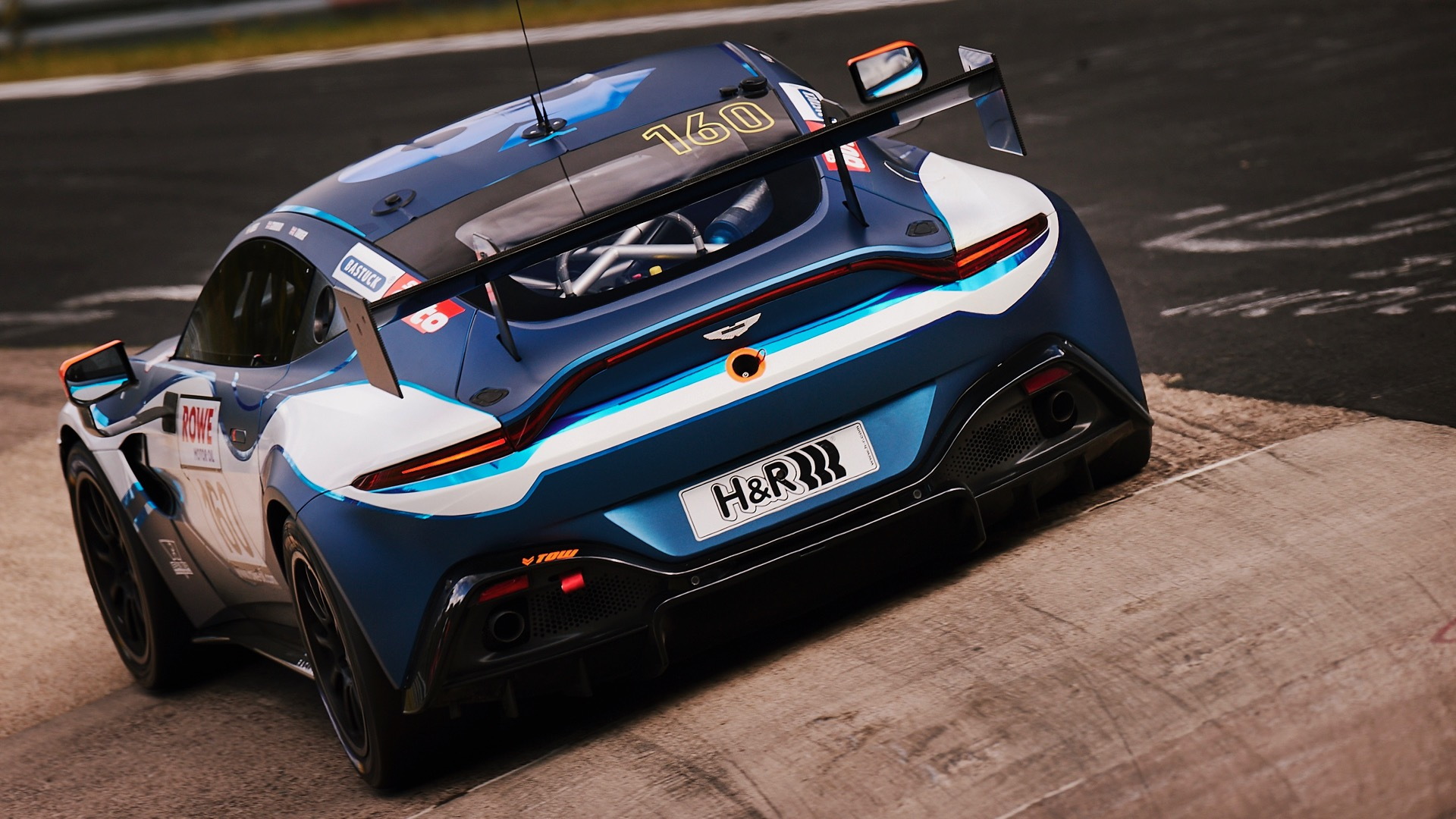 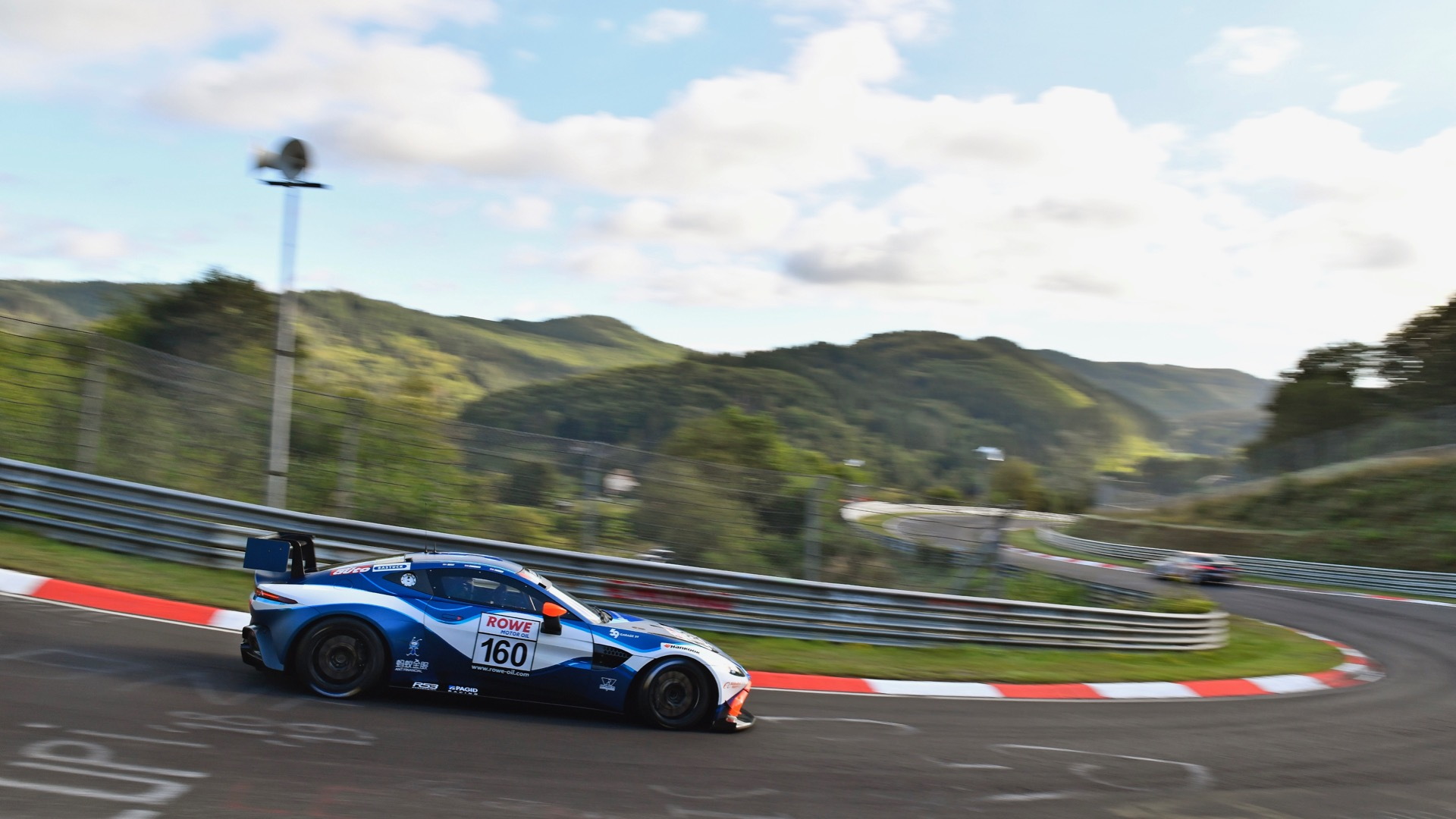 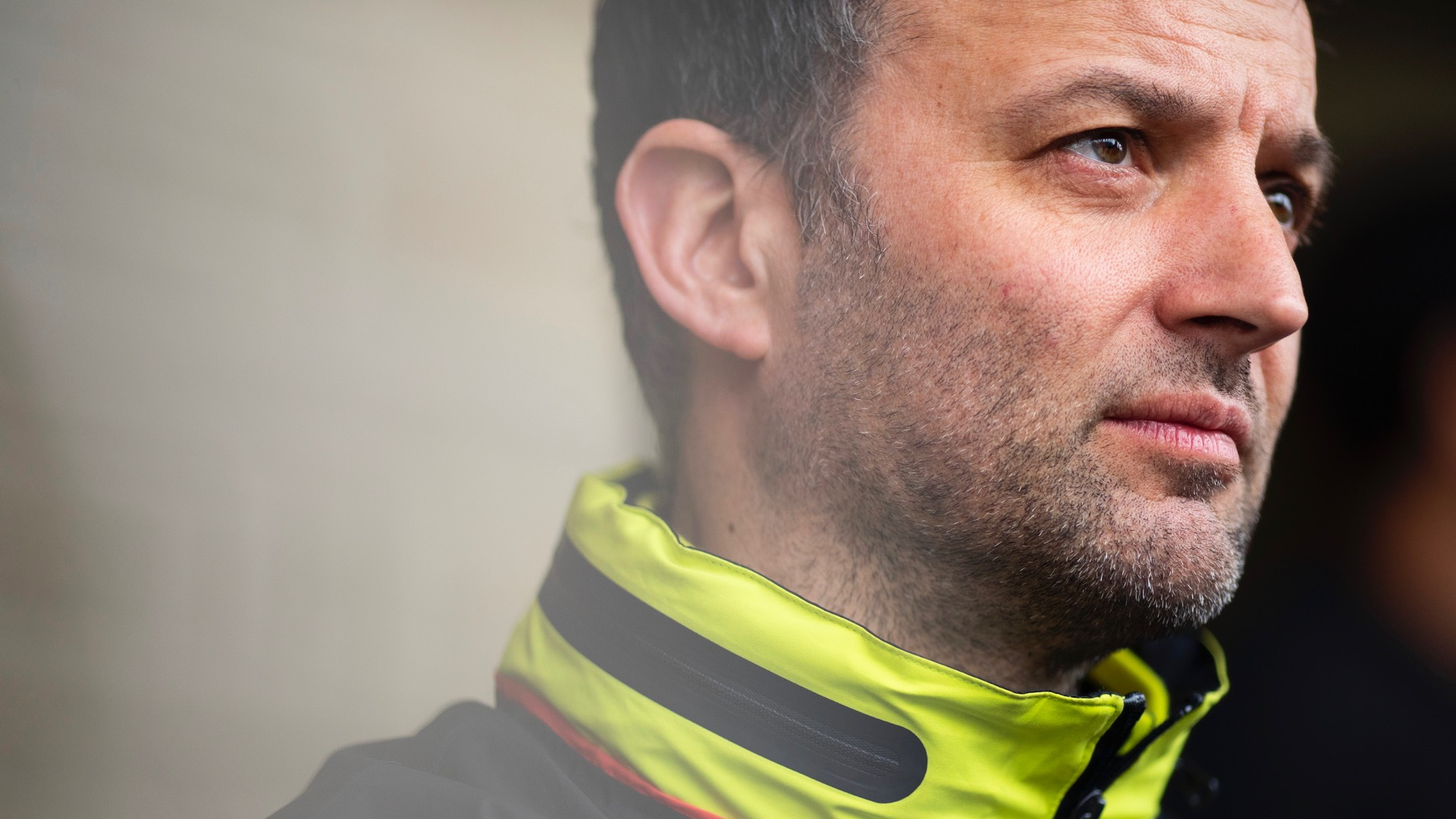 Aston Martin on Wednesday unveiled a new racing version of its Vantage sports car. Called Vantage GT8R, it will slot between the current GT3 and GT4 racing versions of the Vantage. The car is scheduled to make its race debut at the Nürburgring 24 Hours this weekend, run by customer team Garage 59.

The GT8R is the fourth racing variant of the Vantage, alongside the GT3, GT4, and GTE versions (the latter just won its class at the 2020 24 Hours of Le Mans). It's designed to compete in the SP8T class, which allows for reduced weight, more power, and better aerodynamics than GT4, but without the more extensive modifications permitted in the GT3 class.

Differences between the Vantage GT8R and GT4 include a larger rear wing, new dive planes and splitter, and power and weight adjusted for SP8T regulations. That means 549 horsepower and a curb weight of 1,450 kilograms (3,196 pounds), according to Aston Martin.

A concept version of the GT8R actually won the SP8T class at the Nürburgring 24 Hours last year, and a production-specification version competed last month in round five of the Nürburgring Langstrecken Series (NLS).

In contrast to Aston's factory GTE cars, the GT8R will be sold to customers, primarily for the NLS and Nürburgring 24 Hours. The car is also eligible for GT Cup in the United Kingdom, Super Taikyu in Japan, the New Zealand Endurance Championship, and the Trans Am series in the United States, Aston said.

Aston will build 50 cars, with U.K. pricing starting at $286,566 at current exchange rates. The automaker will also offer kits for owners to upgrade existing Vantage GT4 cars to GT8R spec.

The 2020 Nürburgring 24 Hours starts this Saturday, Sept. 26. More than 100 cars in 21 classes are set to compete. The Vantage GT8R will be driven by Darren Turner and Jonny Adam—fresh off their Le Mans class win last weekend—along with Aston Martin test driver Chris Goodwin and GT World Challenge driver Alexander West.