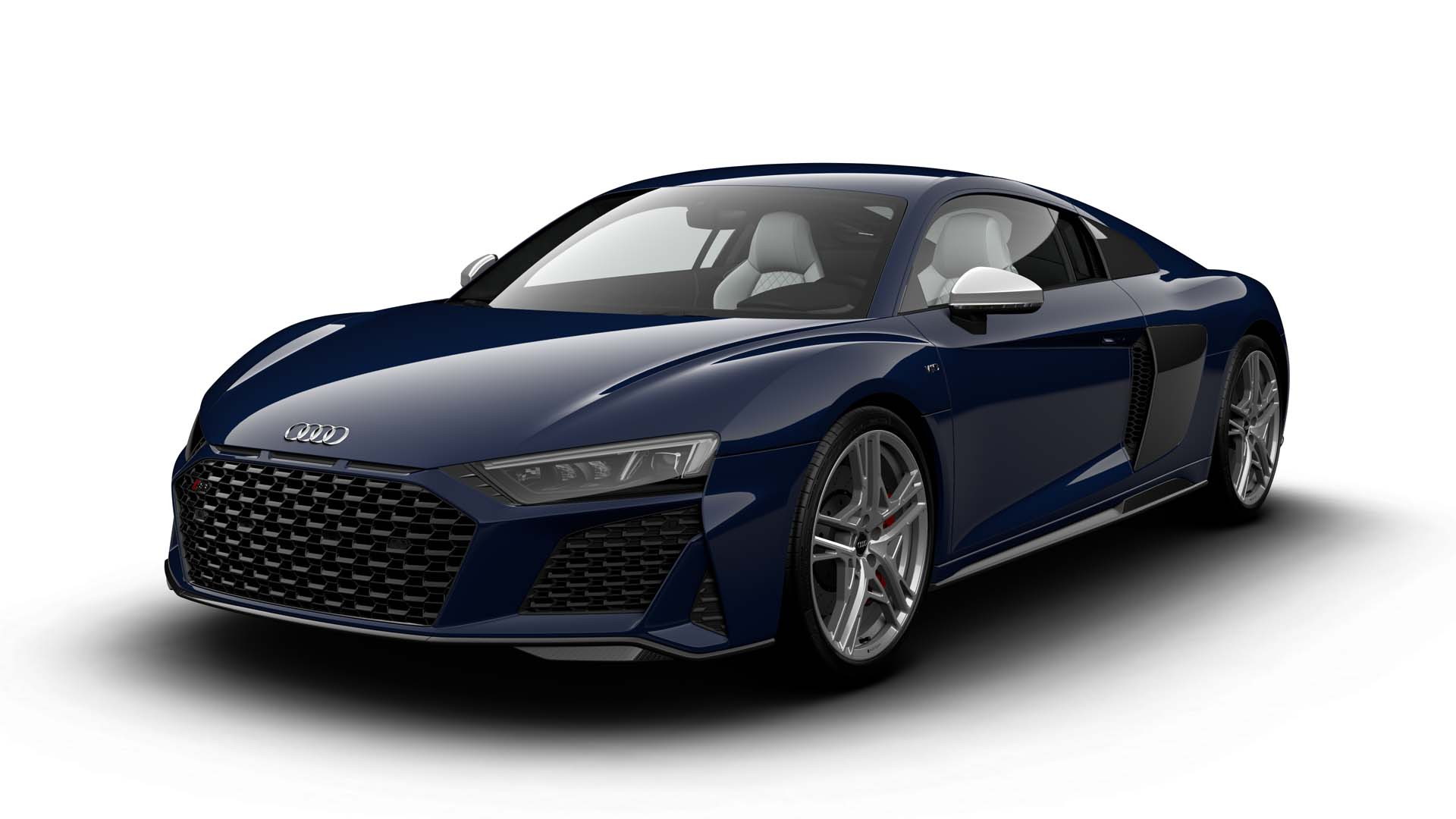 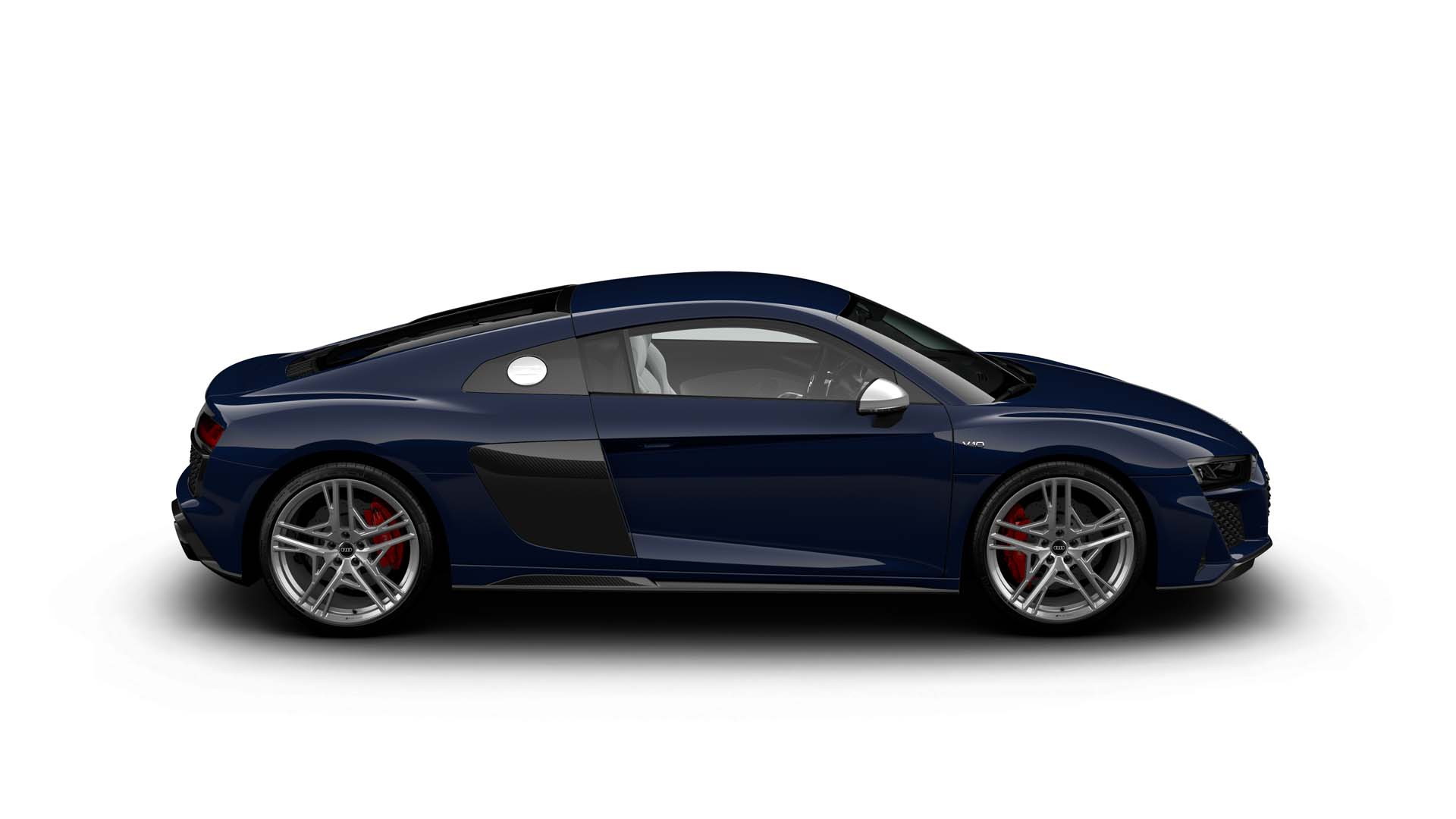 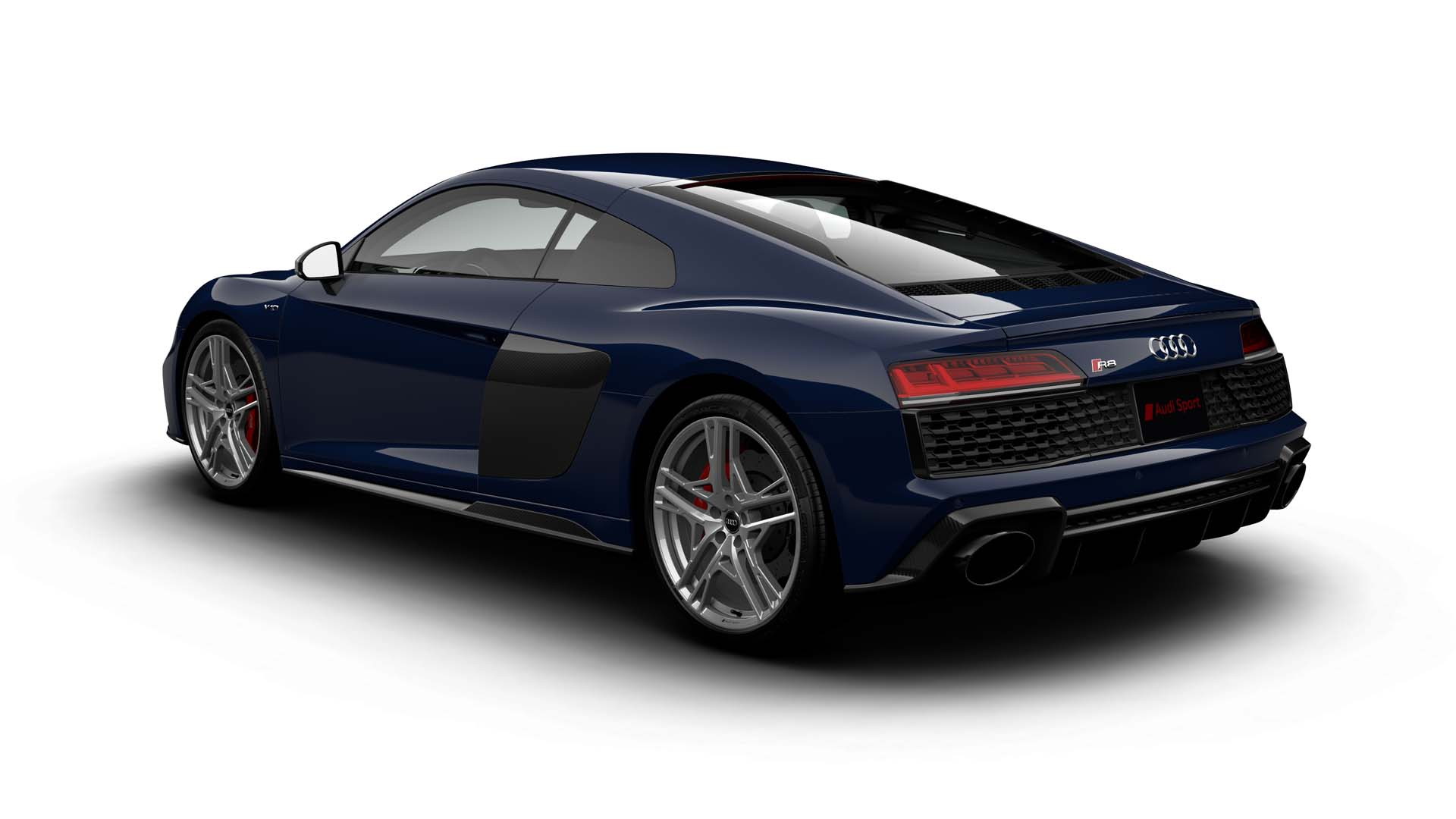 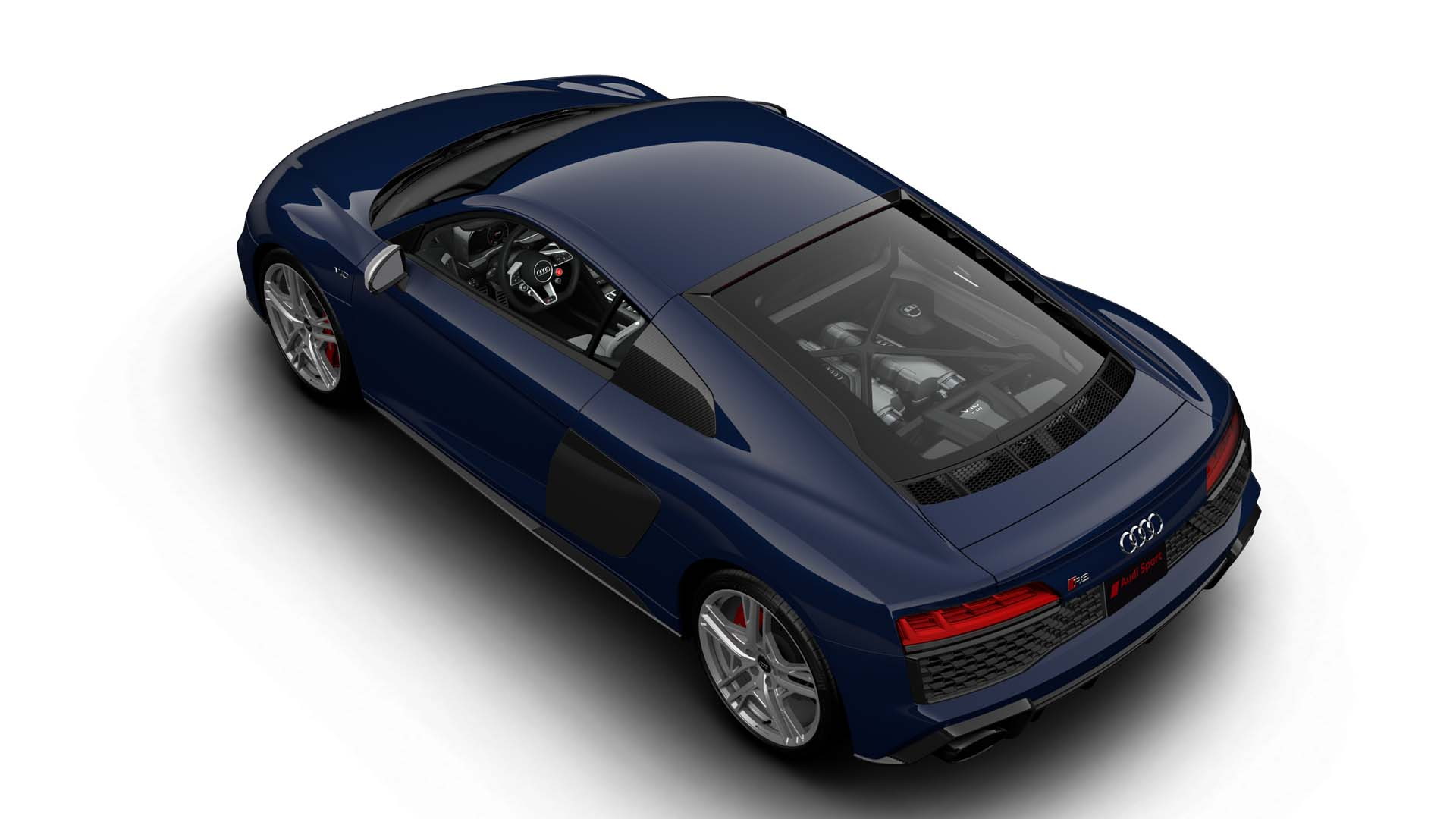 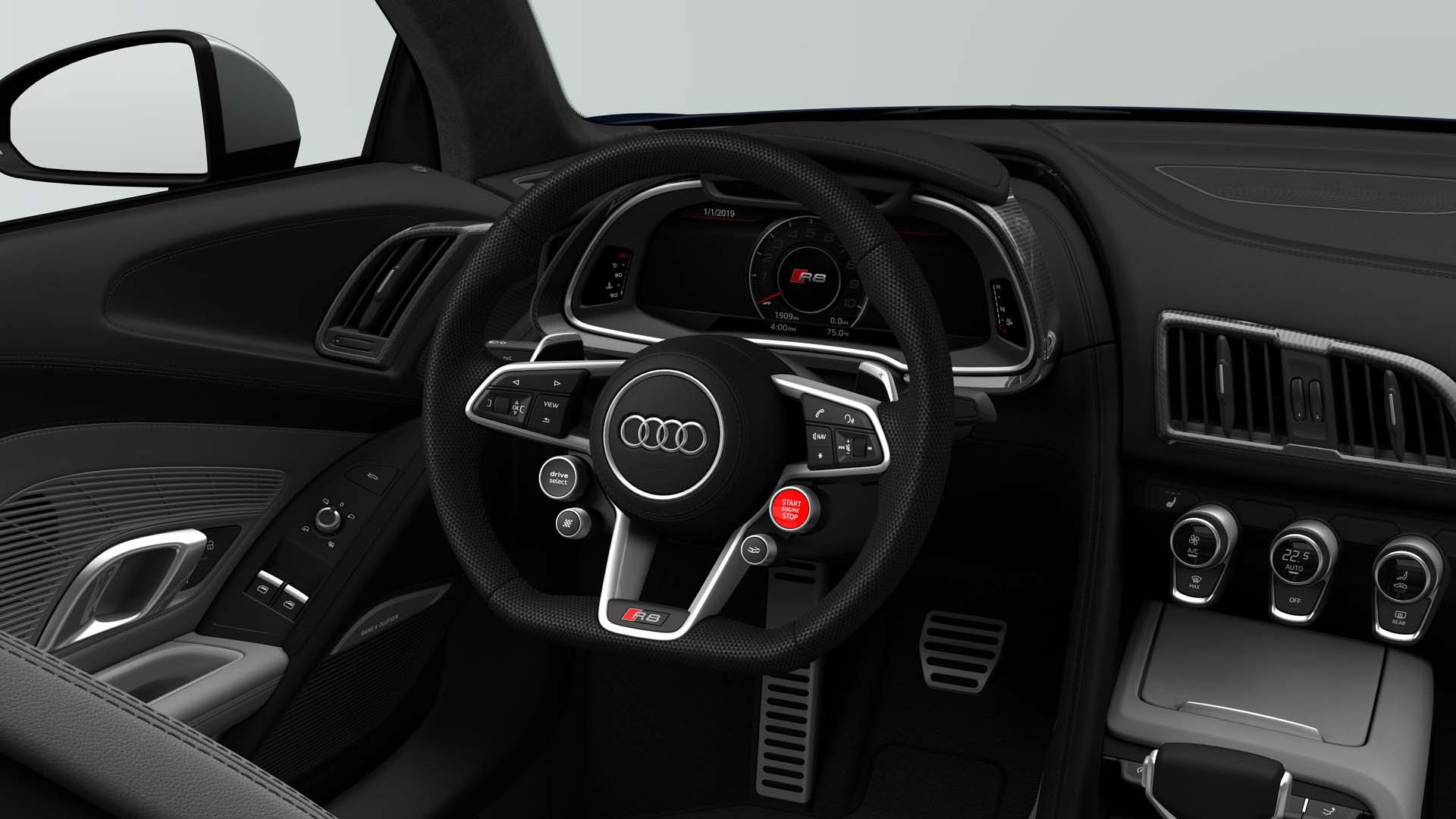 Audi is booting its base R8 V10 in the United States after 2020 but the hardcore R8 V10 Performance will stick around.

To mark the end of the base model's run, Audi on Thursday unveiled the R8 V10 Limited Edition which will be built in a run of just 30 cars, with buyers able to choose between coupe and convertible body styles.

The car is available in the choice of three colors (Mugello Blue, Avus Silver, and Sonoma Green) and features a number of extras that previously were only available on the R8 V10 Performance. The list includes a carbon fiber front sway bar and a variable exhaust system. Magnetic dampers are also included as standard.

The exterior of the car features a few dashes of carbon, while the side mirror caps and standard 20-inch wheels both feature a silver finish. The brake calipers have also been painted red. Inside, carbon fiber accents are found on the surrounds of the digital instrument cluster and air vents. Coupe models also feature a diamond-stitched Alcantara headliner.

There's no extra power here, so the 5.2-liter V-10 still delivers 562 horsepower and 406 pound-feet of torque. This will see the car sprint from 0-60 mph in 3.4 seconds and top out at 201 mph (3.5 seconds and 200 mph for the convertible). A 7-speed dual-clutch transmission is the sole transmission available.

The R8 V10 Limited Edition goes on sale this summer priced from $188,950 for the coupe and $198,850 for the convertible. Both figures include destination and a gas guzzler tax.

The long-term future of the R8 isn't clear. There's the possibility an electric supercar may replace it, though we may instead see a redesign of the R8 with a plug-in hybrid powertrain. Audi has some time to decide as the current R8 only arrived for 2017 and will thus stick around for a few more years still.