As it prepares to resume racing during a global pandemic, Formula One is launching a new diversity initiative. Called "#WeRaceAsOne," the program aims to fight racism and other forms of discrimination, F1 said in a press release Monday.

"As a global sport we must represent the diversity and social concerns of our fans, but we also need to listen more and understand what needs to be done and get on with delivering," F1 CEO Chase Carey said in a statement.

As part of the initiative, teams will display rainbows on cars during the 2020 season-opening race in Austria July 3-5. The race marks the return of F1 after a four-month delay due to the coronavirus pandemic. 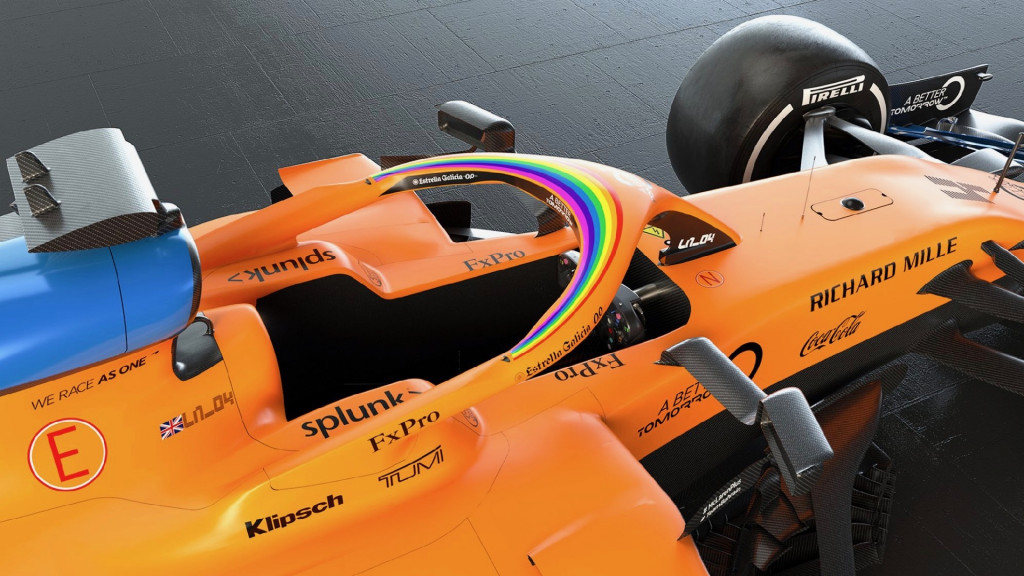 Displays of rainbows will continue throughout the season, F1 said. Other "visual displays of support in the fight against racism" will appear during the Austria race weekend, F1 said.

Later this week, organizers will announce a pledge to increase diversity in F1. That will include a task force that will seek input from drivers and other team members on what actions should be taken in this area, according to the press release. 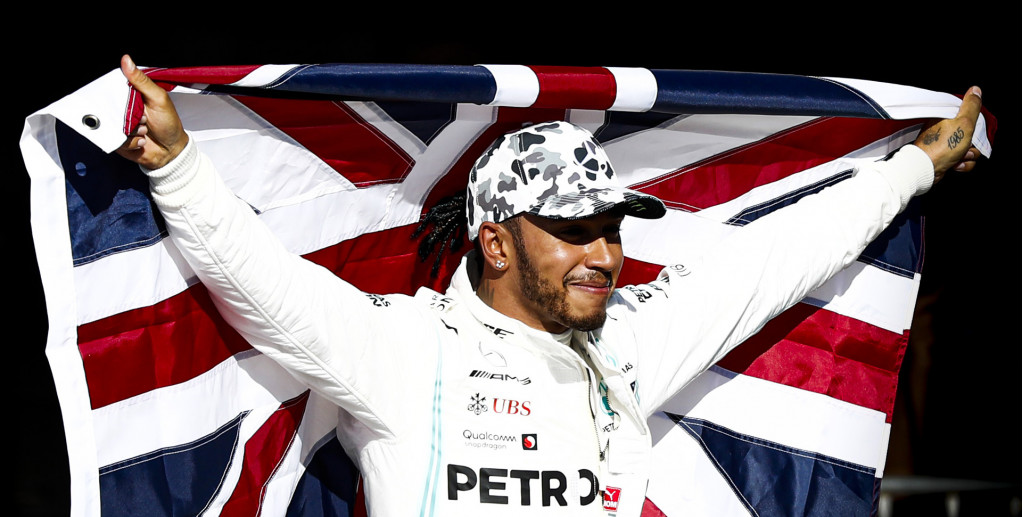 The announcement comes after six-time F1 champion Lewis Hamilton said he is setting up a commission to increase diversity in motorsports through STEM subjects.

Hamilton is F1's only Black driver, and has been vocal in criticizing the series' reaction to global protests in the wake of the police killing of George Floyd in Minneapolis, Minnesota. The British driver attended a Black Lives Matter protest in London on Sunday.

In an OpEd for the London Sunday Times, Hamilton said he has been fighting the "stigma of racism" his entire career, mentioning that fans showed up in blackface to one of his first F1 races in 2007.

Racism isn't just an issue for F1. Ahead of a NASCAR race at Alabama's Talladega Superspeedway this week, a noose was found in the garage of Darrell "Bubba" Wallace, Jr., the series' only Black driver. Other NASCAR drivers rallied around Wallace, and both series organizers and the FBI are investigating the incident.

NASCAR recently banned Confederate flags from its events after criticism from Wallace, who drove a car with a #BlackLivesMatter livery at a race in Martinsville, Virginia, earlier this month.