The Lamborghini Veneno is one of the wildest cars to ever come out of Sant'Agata Bolognese, costing multiple millions straight from the factory. This video from Topaz Detailing shows how you keep one of these rare supercars ready for the spotlight.

Topaz, which specializes in the aesthetic upkeep of exotic supercars and has locations in the United Kingdom and Switzerland, gave the Veneno a thorough wash and applied paint protection film. The car's angular bodywork and many nooks and crannies made that a challenge.

The car in the video is one of nine Veneno Roadsters built. It sold for $4.5 million when new in 2013, and examples have traded at significantly higher prices than that since. Lamborghini also built four Veneno coupes. 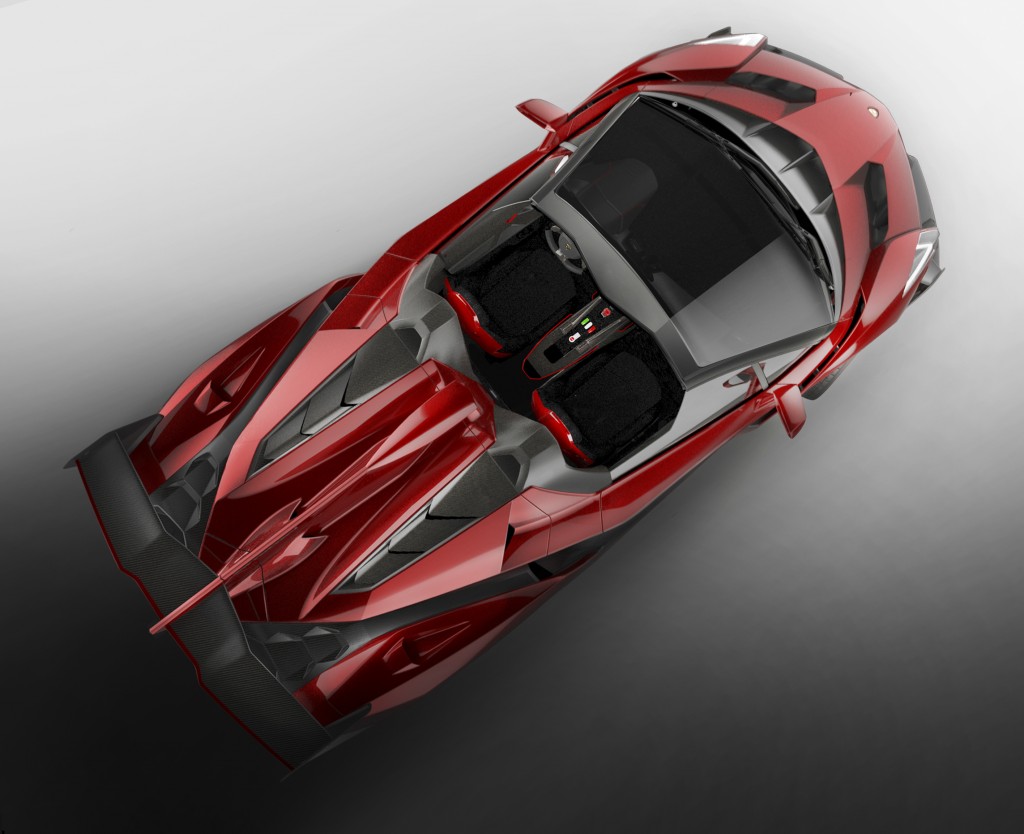 Based on the Aventador, the Veneno is powered by a 6.5-liter V-12, producing 740 horsepower. Power is sent to all four wheels through an ISR automated manual gearbox Lamborghini quoted a 0-62 mph time of 2.9 seconds and a top speed of 220.5 mph for both the coupe and Roadster models.

The Veneno isn't the only special-edition supercar based off the Aventador platform. At the 2019 Frankfurt International Motor Show, Lamborghini unveiled the Sian, a mild hybrid that adds electric assist to the V-12 engine for a total of 807 hp. As with the Veneno, Lamborghini is expected to build both coupe and roadster versions.

More derivatives are also planned before the Aventador's eventual successor arrives around 2022, including a track-focused model developed by Lamborghini's Squadra Corse motorsport division, and boasting 830 hp. This mystery car is expected to be the last V-12 Lamborghini without electric assist or forced induction, marking the end of an era.