Lexus was all set to test a newly developed twin-turbocharged V-8 in an LC race car in the 2020 24 Hours of Nürburgring, but the automaker has pulled out due to disruptions caused by the ongoing Covid-19 coronavirus pandemic.

The new V-8 has been rumored for years, and Lexus finally confirmed it last December when announcing plans to test the engine in an LC race car in the gruelling endurance race held annually at the 'Ring.

It will be the first time Lexus will miss a 24 Hours of Nürburgring race since its first outing back in 2007. The good news is that it vows to return in 2021. The automaker regularly uses the event to test upcoming cars and their components. 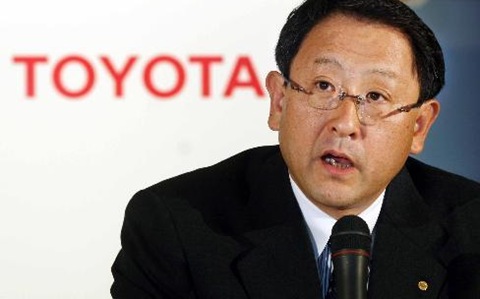 “We have chosen not to participate in this year’s race,” said Akio Toyoda, CEO of Toyota. “However, together with all our mechanics, engineers, professional drivers, suppliers, sponsors, and partners, we will continue to take on the challenges of making ever-better cars.”

This year's race was originally scheduled to run from May 23-34 but has been postponed to the weekend starting September 26. 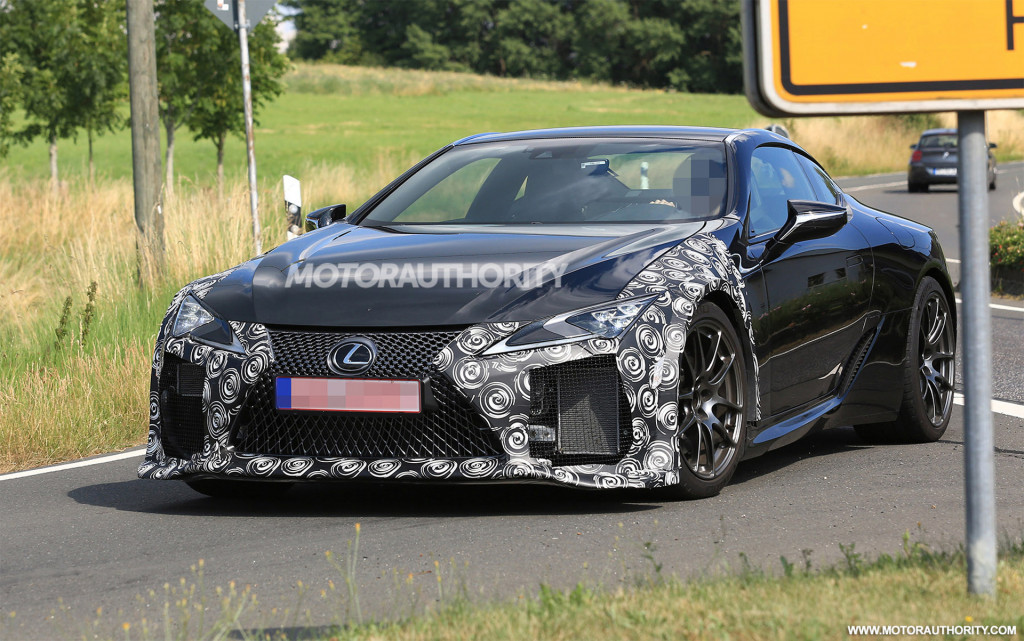 As for Lexus' new V-8, all the automaker will say about it is that it is destined for future road-going models, with “sports cars” specifically mentioned. The first application is expected to be an LC F arriving in 2021, a prototype for which was spotted over a year ago.

Rumors point to the engine featuring a 4.0-liter displacement derived from a pair of Lexus' 2.0-liter inline-4s sharing a common crank and angled at 90 degrees. Lexus' current 5.0-liter V-8, which the new engine should replace, generates 471 horsepower in the LC 500; the new twin-turbo mill is expected to deliver in the neighborhood of 600 hp.