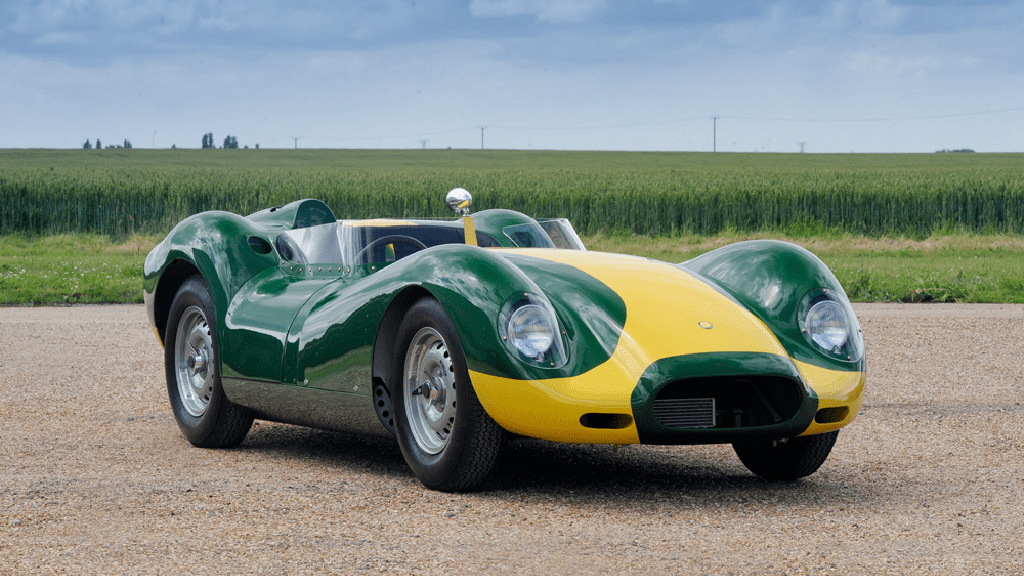 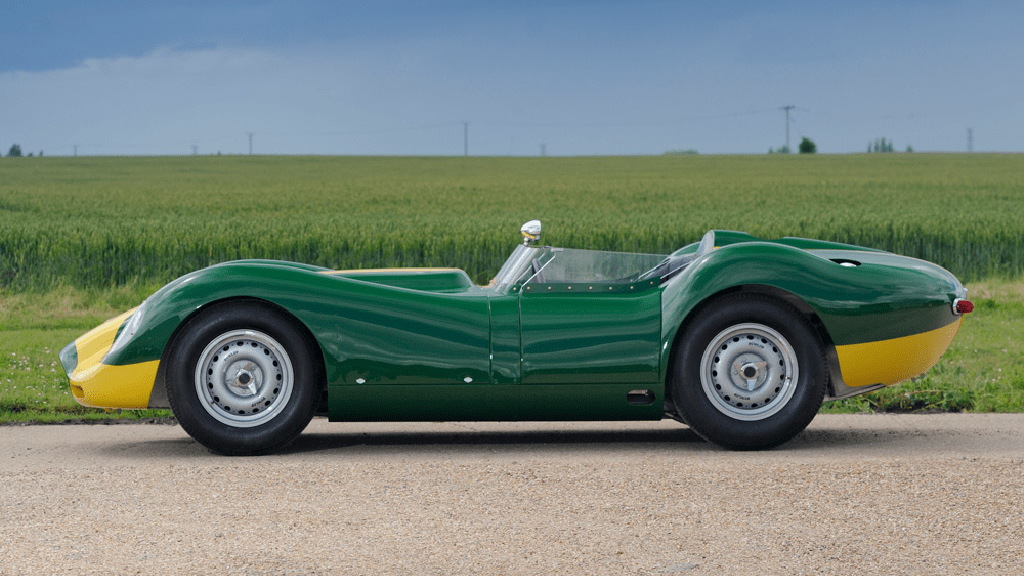 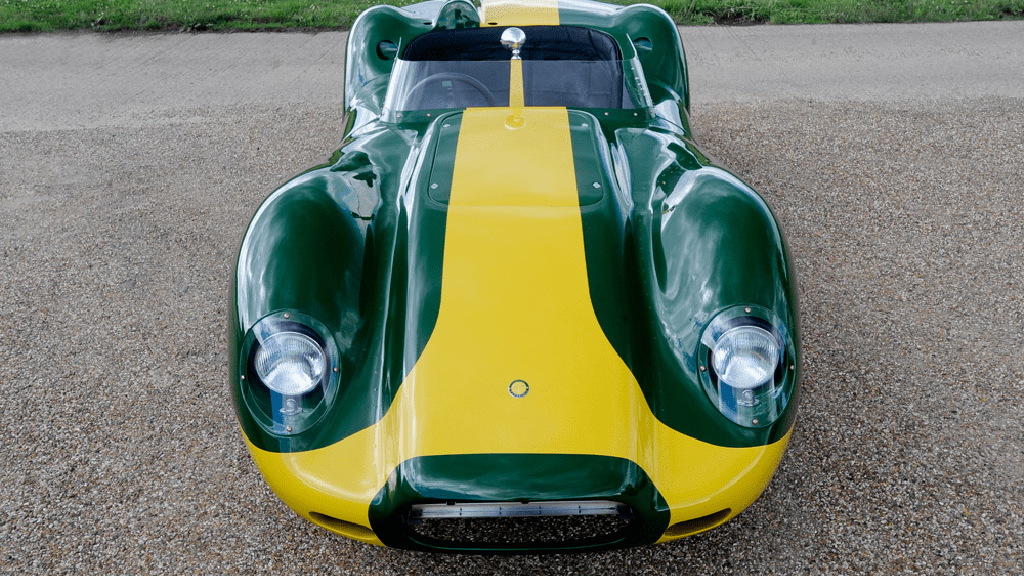 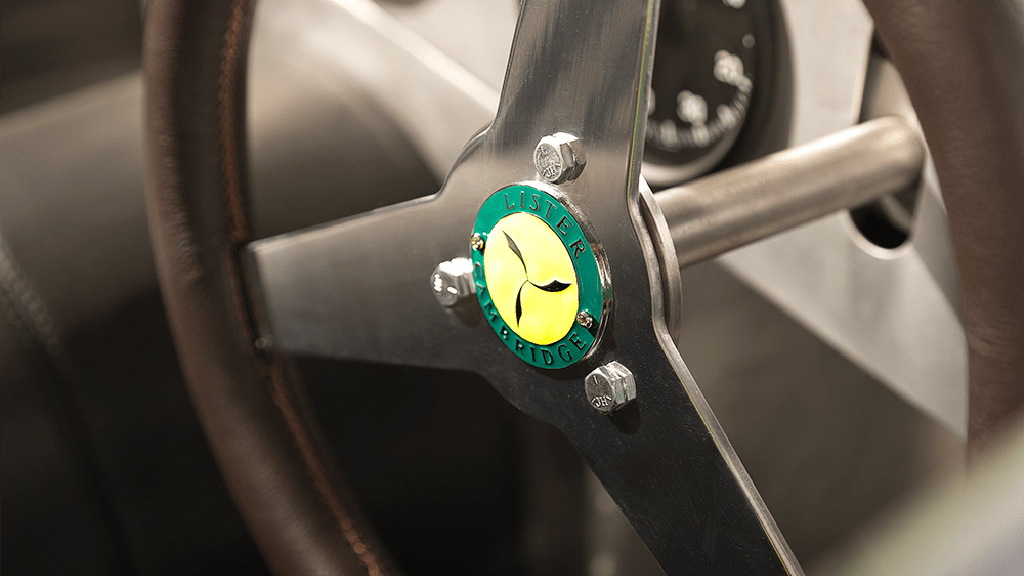 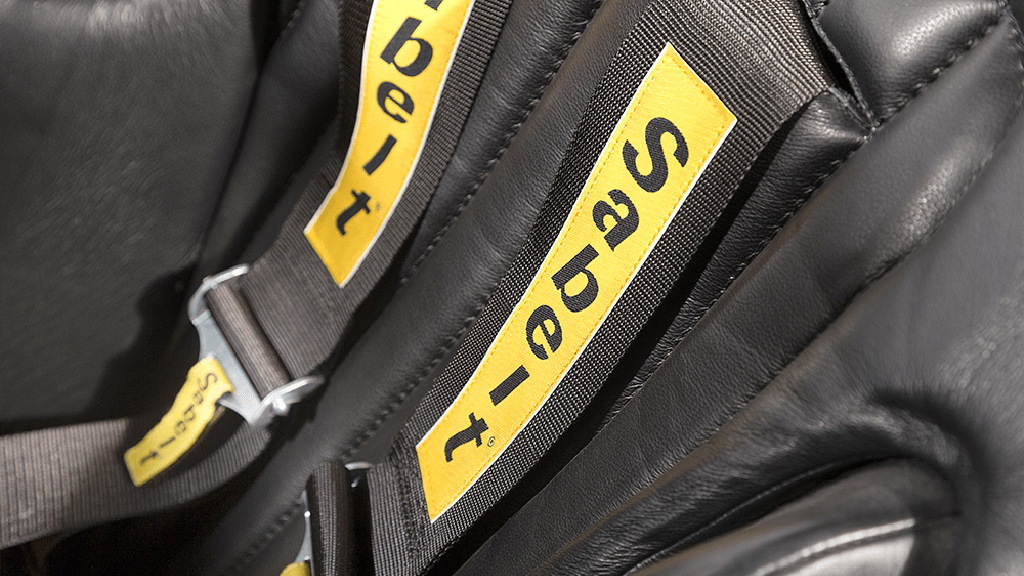 There was a time, back in the 1950s, when the Lister name was as synonymous with racing and sports car victories as Ferrari, Mercedes-Benz and other famous marques. It was thanks to the performance of Lister's Knobbly race car, which was driven by some of the all-time greats, including Stirling Moss.

Moss passed away last month, aged 90, but before then he lent his name to a special version of Lister's modern Knobbly continuation car: the Lister Knobbly Stirling Moss Edition.

The special car made its debut at the 2016 Pebble Beach Concours d'Elegance and was limited to just ten units, each priced from a staggering 1 million British pounds (approximately $1.24 million). Lister revealed last week that six of the ten Knobbly Stirling Moss Editions are still available for interested buyers.

Sir Stirling Moss at the wheel of the 300 SLR

The modern cars feature a spec identical to the Knobbly that Moss drove to victory at the Silverstone Circuit during a support race for the 1958 British Grand Prix—right down to their magnesium bodies. To ensure their authenticity, Lister visited Moss at his request to pour through scrap books of personal notes and newspaper clippings about the original Knobbly. Moss also raced the car at Goodwood in 1954 and at Sebring in 1959, and thus knew it well.

Each of the cars feature a 3.8-liter inline-6 built upon an original period Jaguar engine block. The engine delivers 350 horsepower and is linked to an original specification 4-speed transmission sourced from Crosthwaite and Gardiner.

All of them are finished in the same green and yellow livery, and inside each is a black leather interior and a dash sporting an individually numbered plaque made from solid silver and bearing Moss’ signature.

Performance should be blistering as the Knobbly Stirling Moss Edition weighs just 1,854 pounds. Lister quotes a 0-60 mph time of less than 4.0 seconds and a top speed of 184 mph.

"You’re always very proud if you’re dealing with a winner and this was a car that would beat all the others," Moss said at the time of the Knobbly Stirling Moss Edition's reveal.

The special Knobbly is one of just two cars to carry the name of the British racing legend. The other is the Mercedes-Benz SLR McLaren Stirling Moss that debuted in 2008.