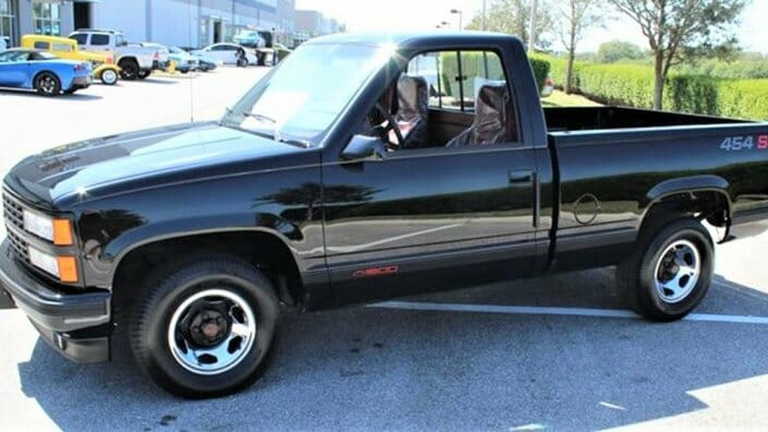 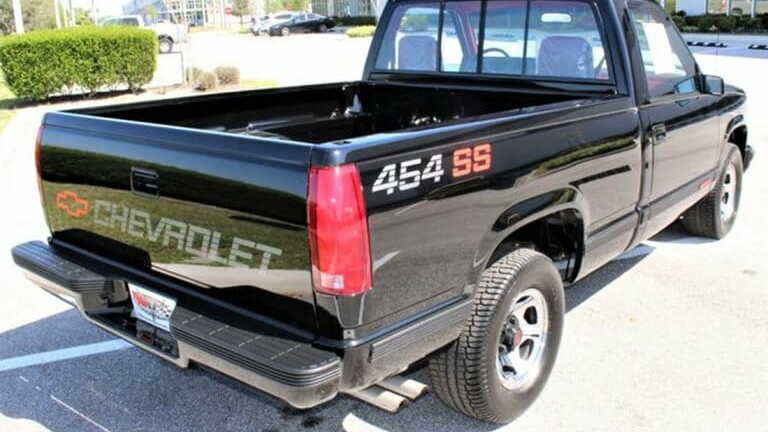 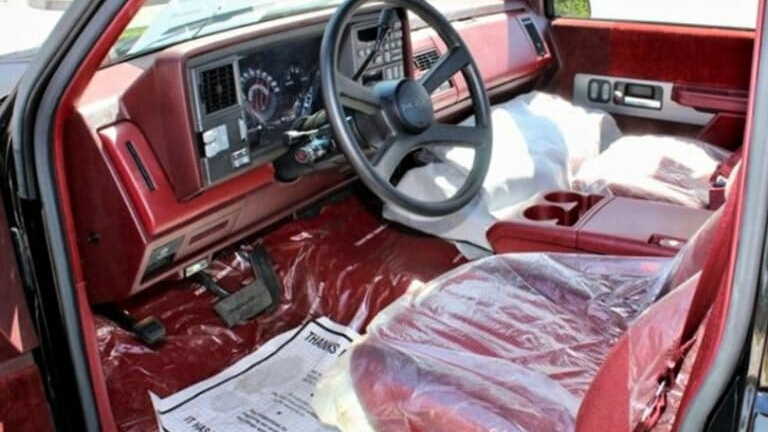 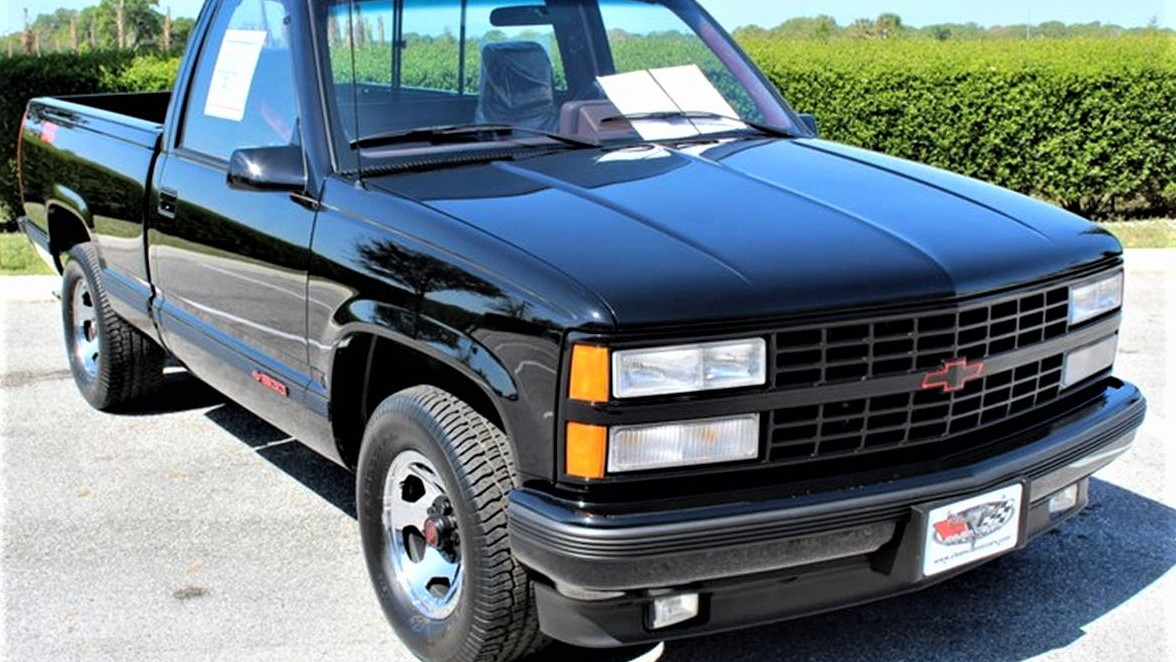 Taking a new toy out of the packaging is every kid’s biggest thrill. There’s a special feeling about being the “first” to enjoy something new. Imagine having a full-size collector pickup truck and being able to unwrap it. It could prove even more satisfying than a new Hot Wheels toy.

The Pick of the Day, a 1990 Chevrolet SS 454 pickup, is perhaps one of the most “fresh” vehicles listed for sale on ClassicCars.com despite being three decades old. It’s a special high-performance edition of the Chevrolet C/K half-ton pickup truck that was sold from model years 1990 through 1993.

Power for the SS comes from a big block 7.4-liter V8 that generates 230 horsepower. That horsepower rating, though seemingly scant for an engine of that size in today’s era, still provides enough propulsion to get the truck to 60 in fewer than 8 seconds. With 17,000 total units produced of the SS, this model was an exclusive low-production rarity made from a truck that in other body styles and configurations sold by the 10s of thousands in its time.

And somehow, one of those 17,000 Chevrolet trucks managed to make its way to the year 2020 while accumulating only 26 miles on the odometer. The truck is advertised by the selling dealership in Sarasota, Florida, as “brand new, never used, with plastic still on the seats.” The photos in the gallery on ClassicCars.com support that claim as the entire interior is blanketed in protective wrap.

The thrill of being the first owner to unwrap this truck is priced at $52,900.

To view this listing on ClassicCars.com, see Pick of the Day.

This article, written by Tyson Hugie, was originally published on ClassicCars.com, an editorial partner of Motor Authority.