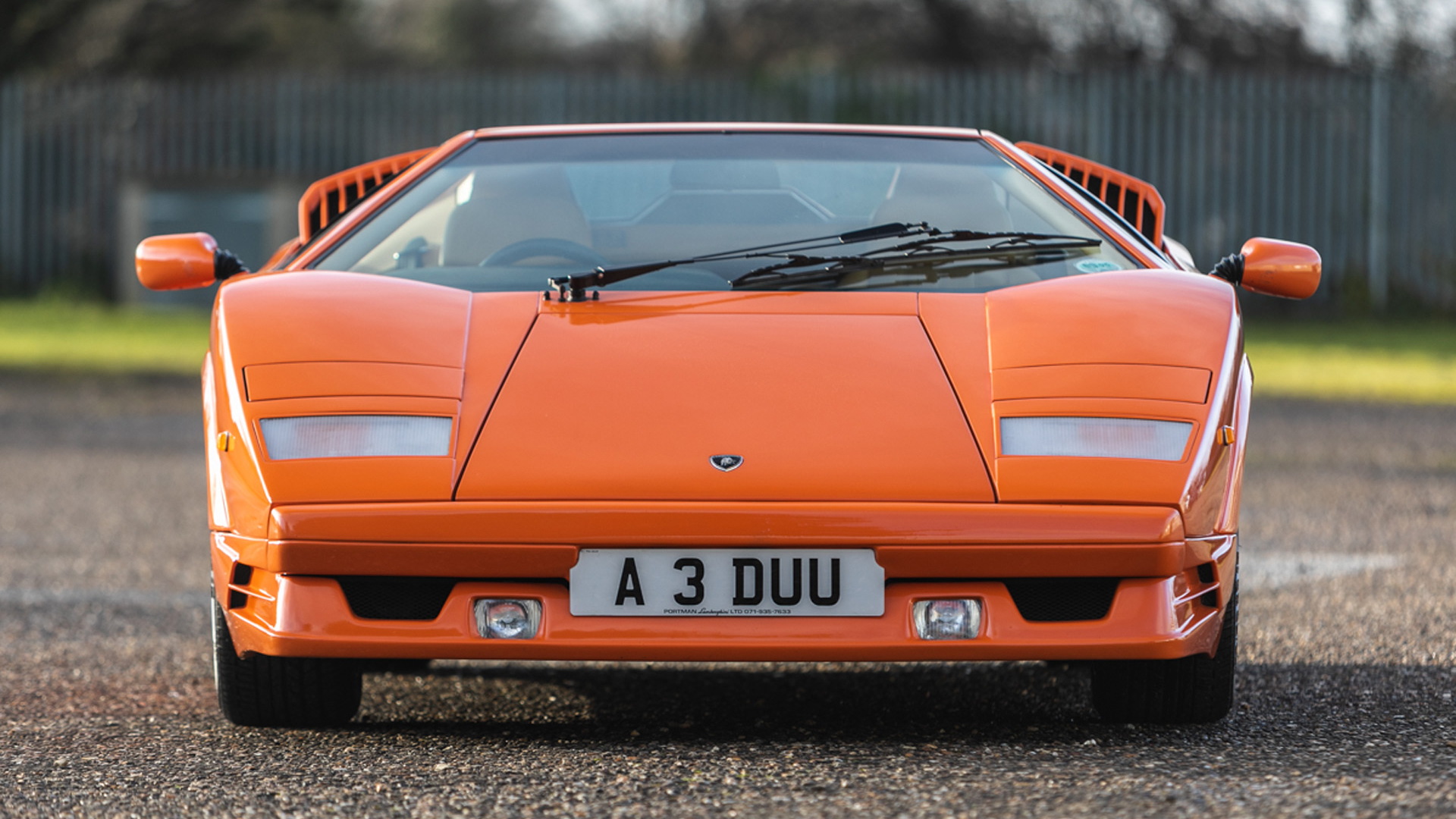 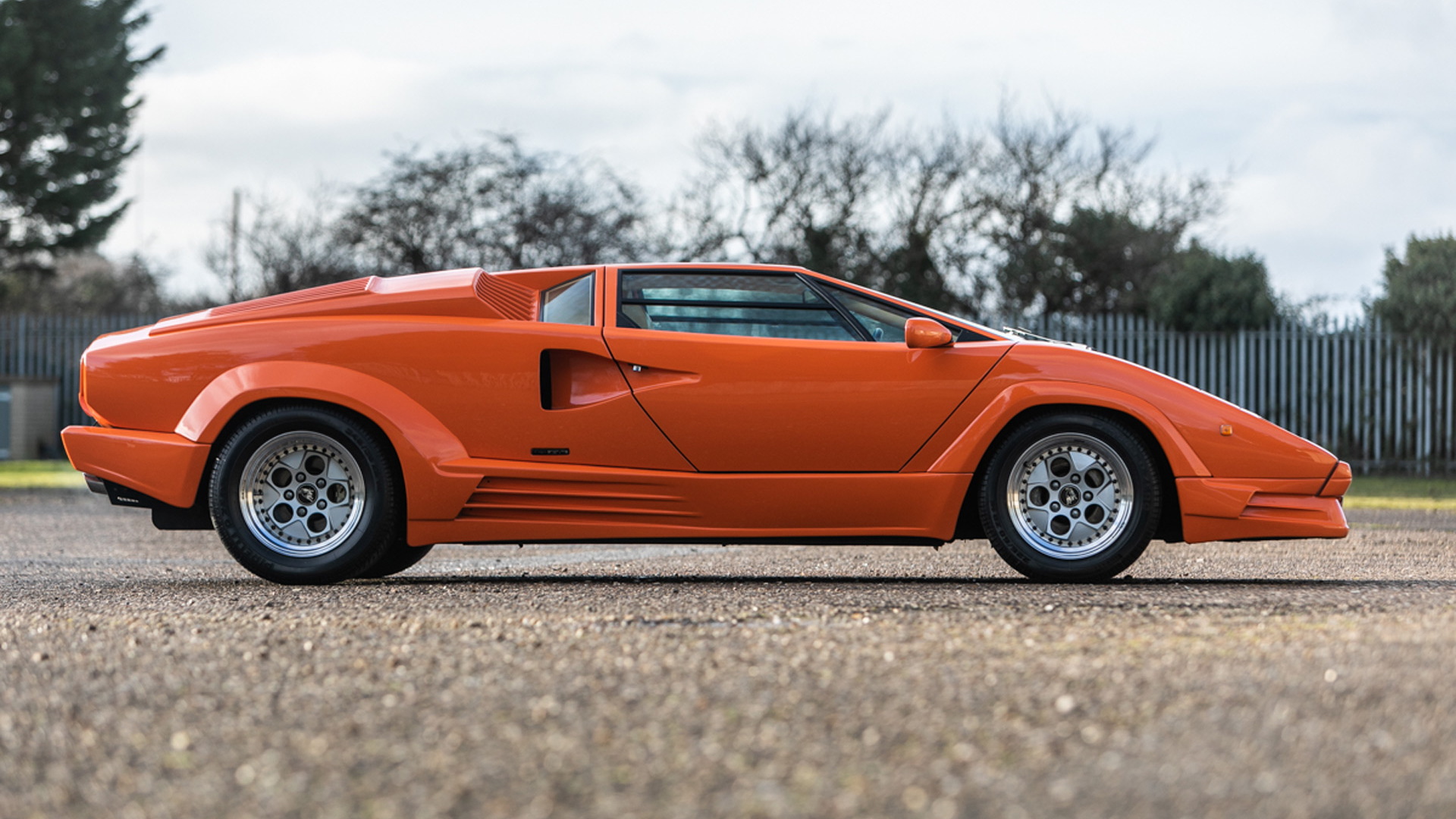 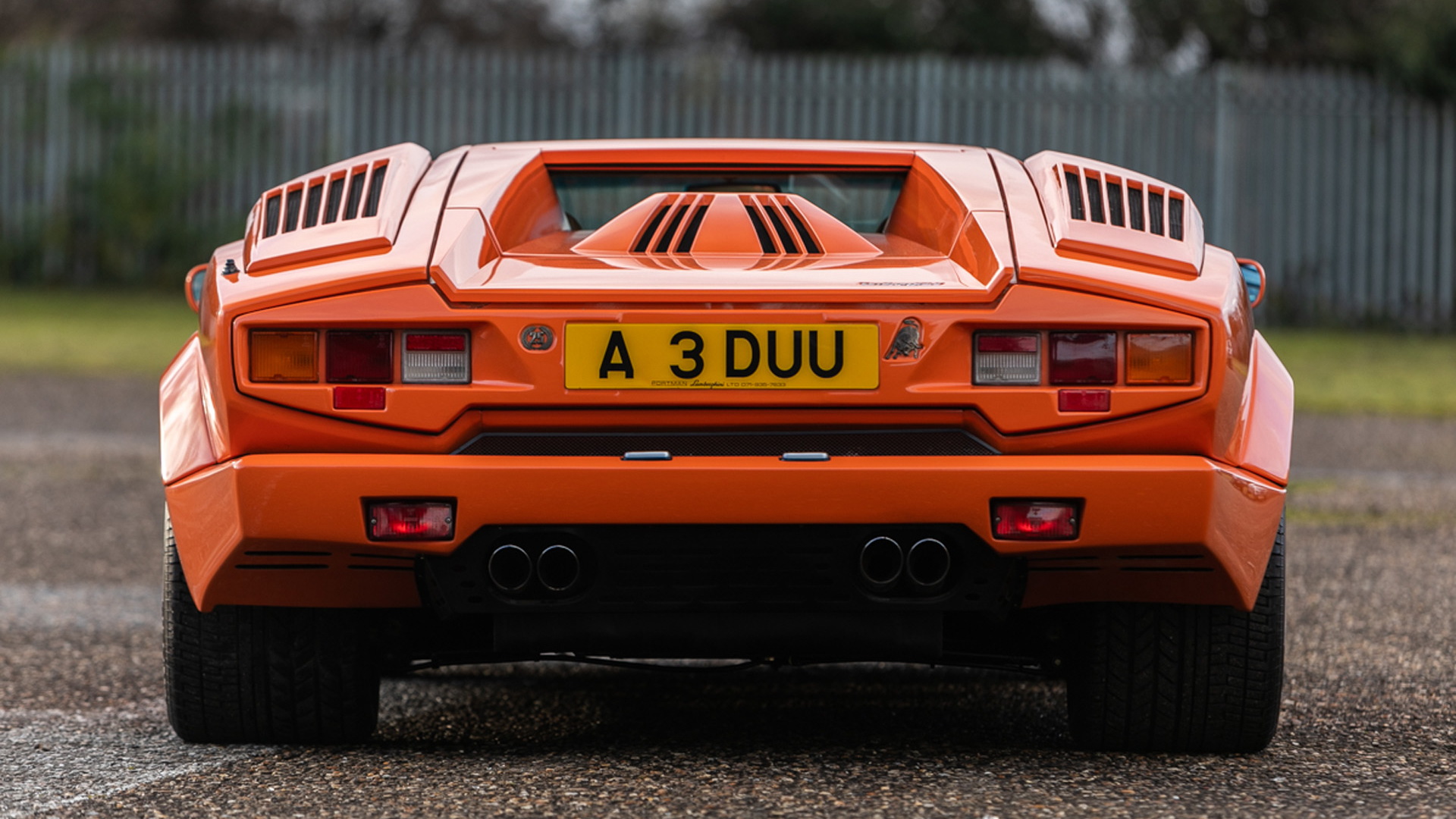 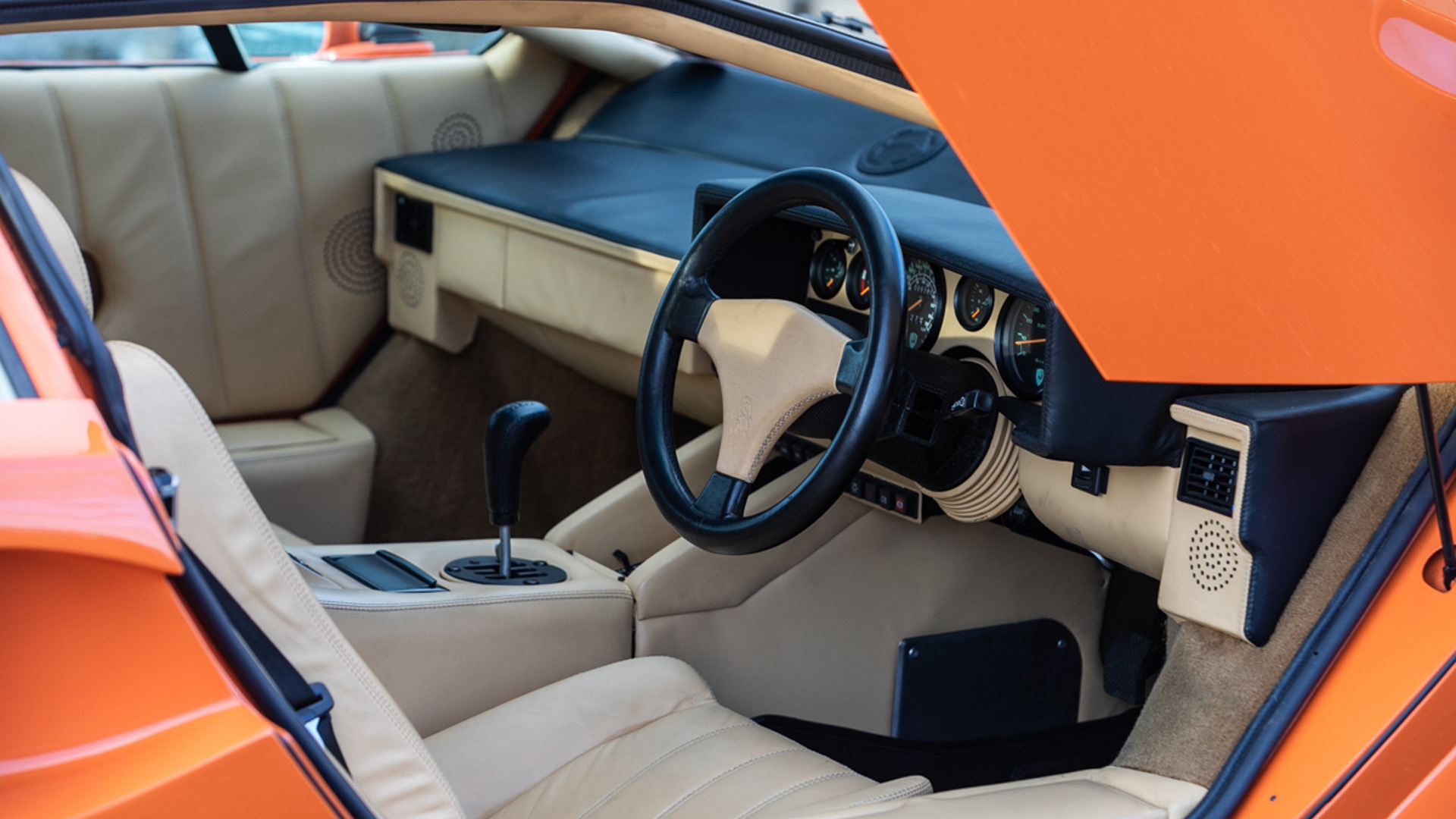 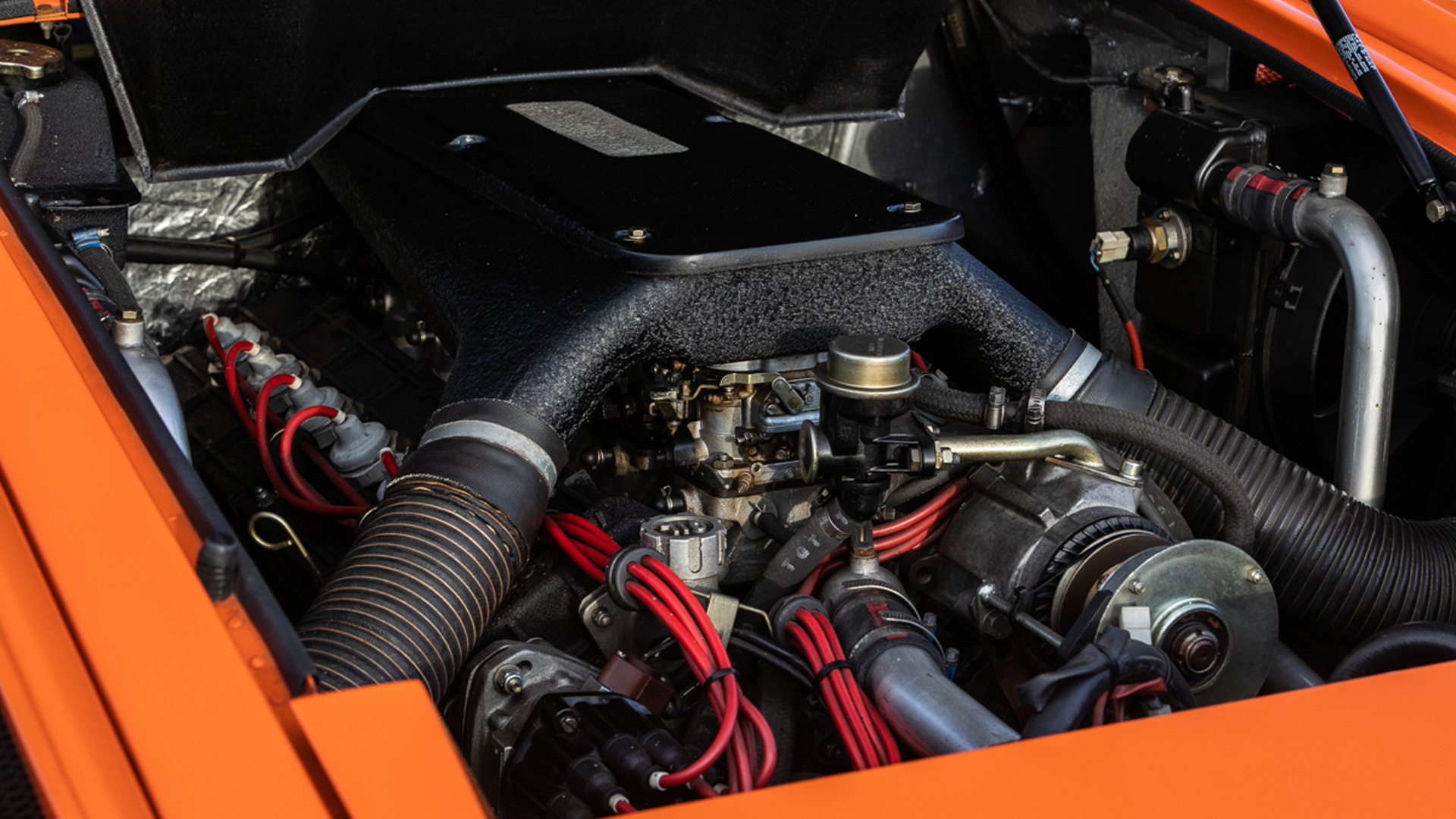 For Lamborghini Countach fans, the chance to own a pristine example of the ultimate version is coming up shortly.

A one-owner example is set to go under the hammer at Silverstone Auctions' Race Retro sale in the United Kingdom running February 22-23, 2020.

The 1990 build, which features right-hand drive, was driven by its owner just under 4,000 miles before it was put into storage in 1995. It sat there until 2017 when it was given an extensive restoration to bring it back to the state when it originally left the factory.

Interestingly, the car is finished in Arancio Muira Orange, a color that was offered on earlier Countach models but not on the 25th Anniversary Edition. The owner wanted the car to match an older Countach in his collection and Lamborghini eventually obliged, though only for this particular car.

The 25th Anniversary Edition, as the name suggests, was built to celebrate 25 years of Lamborghini. It's distinguished by its unique front and side spoilers and modified air vents, some of which was designed by Pagani CEO and founder Horacio Pagani who was working for Lamborghini at the time.

Drive comes from a 5.2-liter V-12 delivering 455 horsepower and capable of carrying the car to a top speed of 183 mph. The tires fitted were the widest fitted to any production car of its time, measuring 225/50 at the front and 345/35 at the rear.

Considering this is a car from single ownership, in remarkable condition and in a very striking and original color, it's sure to attract plenty of attention at its upcoming sale.