Ford in April announced a $500 million investment in Rivian and plans to co-develop a vehicle based on the EV startup's skateboard-style platform.

Lincoln could ultimately be the beneficiary of the deal, as Reuters, citing people familiar with the matter, reported on Tuesday that Ford will use Rivian's platform for a Lincoln electric SUV due in mid-2022. It's something we've speculated ever since Ford announced it was going to use Rivian's platform. 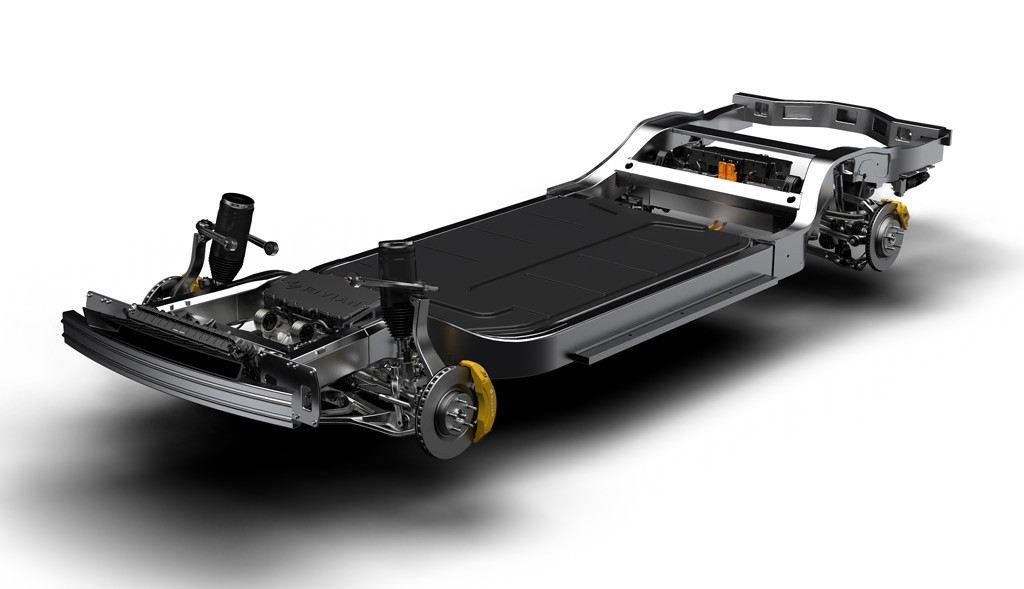 The platform is a highly modular, battery-electric design that debuted in Rivian's own R1T pickup truck and R1S SUV at the 2018 Los Angeles Auto Show, both of which are due in production in late 2020. It fits batteries ranging up to 180 kilowatt-hours in size and electric drive systems capable of delivering over 700 horsepower.

Rivian's R1S with the 180-kwh battery is claimed to deliver over 400 miles of range, pointing to potential class-leading specs for any Lincoln using the platform. When it comes to charging, Rivian has designed its batteries to handle charging rates of up to 160 kilowatts. This enables approximately 200 miles of range to be added in 30 minutes, according to the company. 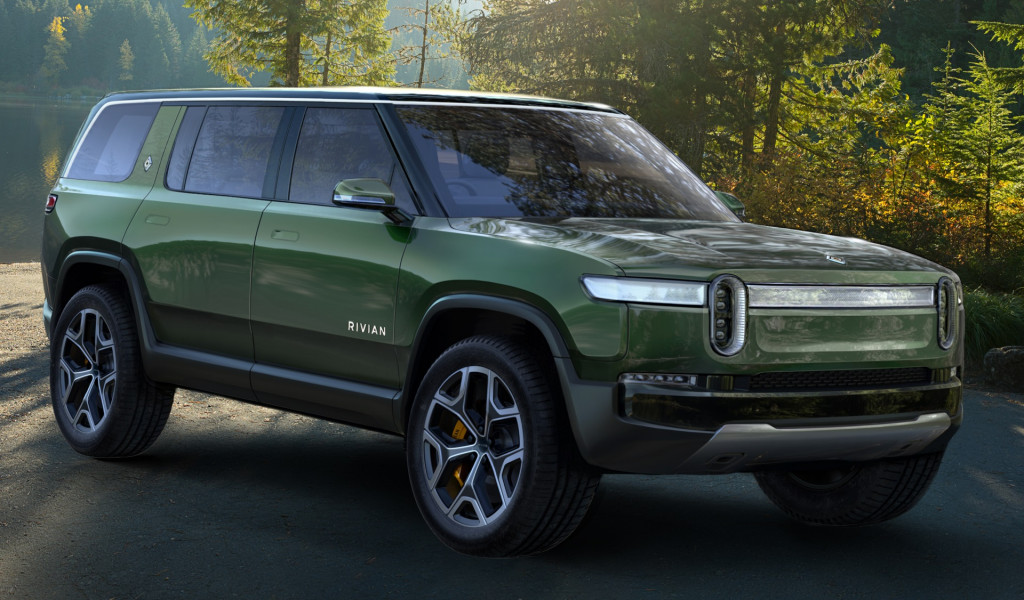 Reuters' same sources said Lincoln is planning at least two other electric SUVs: a compact offering due in late 2021 or early 2022 and a mid-size offering due in 2023. We've heard that at least one of these SUVs will be built at Ford's Flat Rock plant, located south of Detroit, which is being transformed into a hub for future electric and self-driving cars, as well as the Mustang.