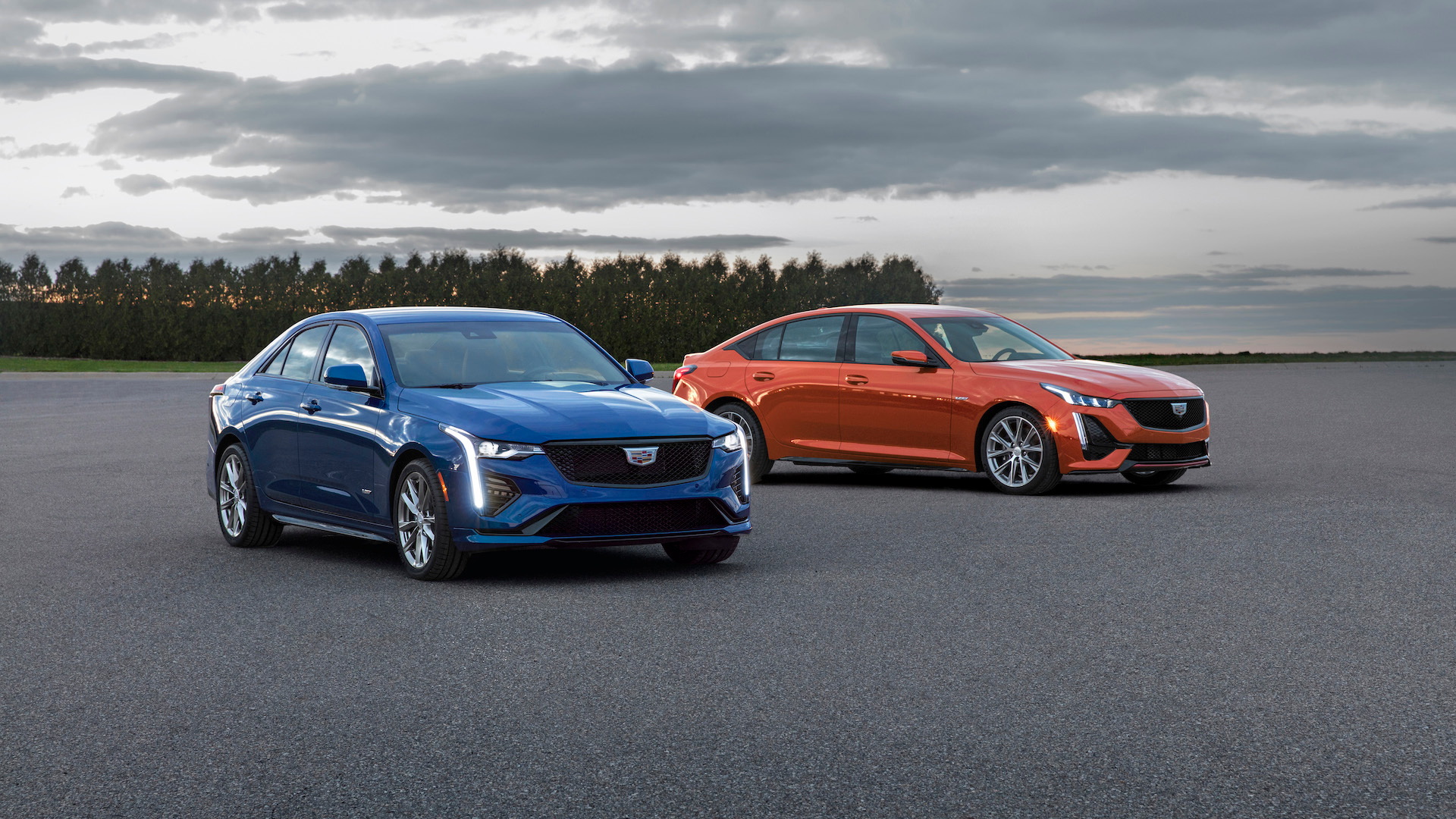 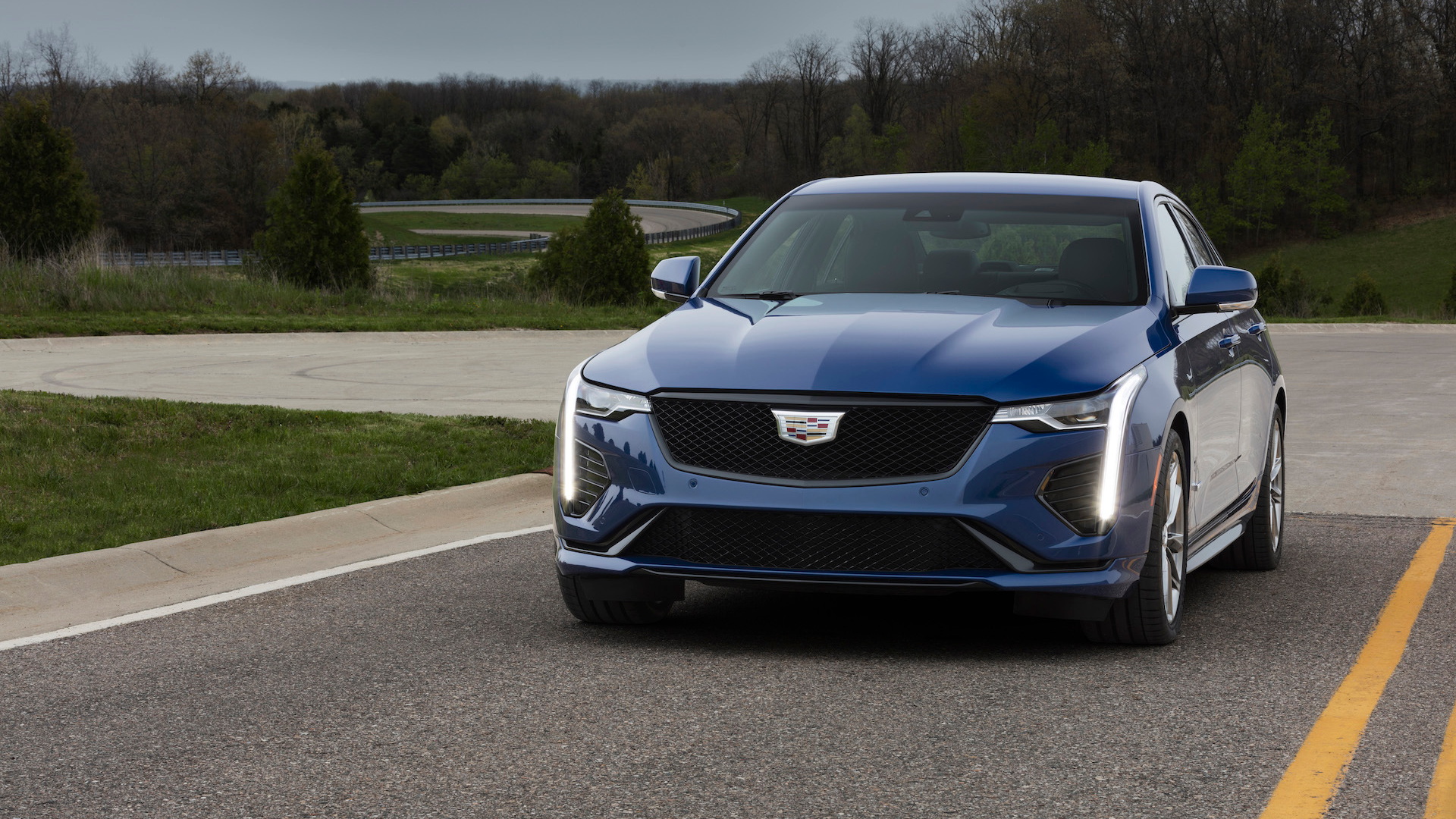 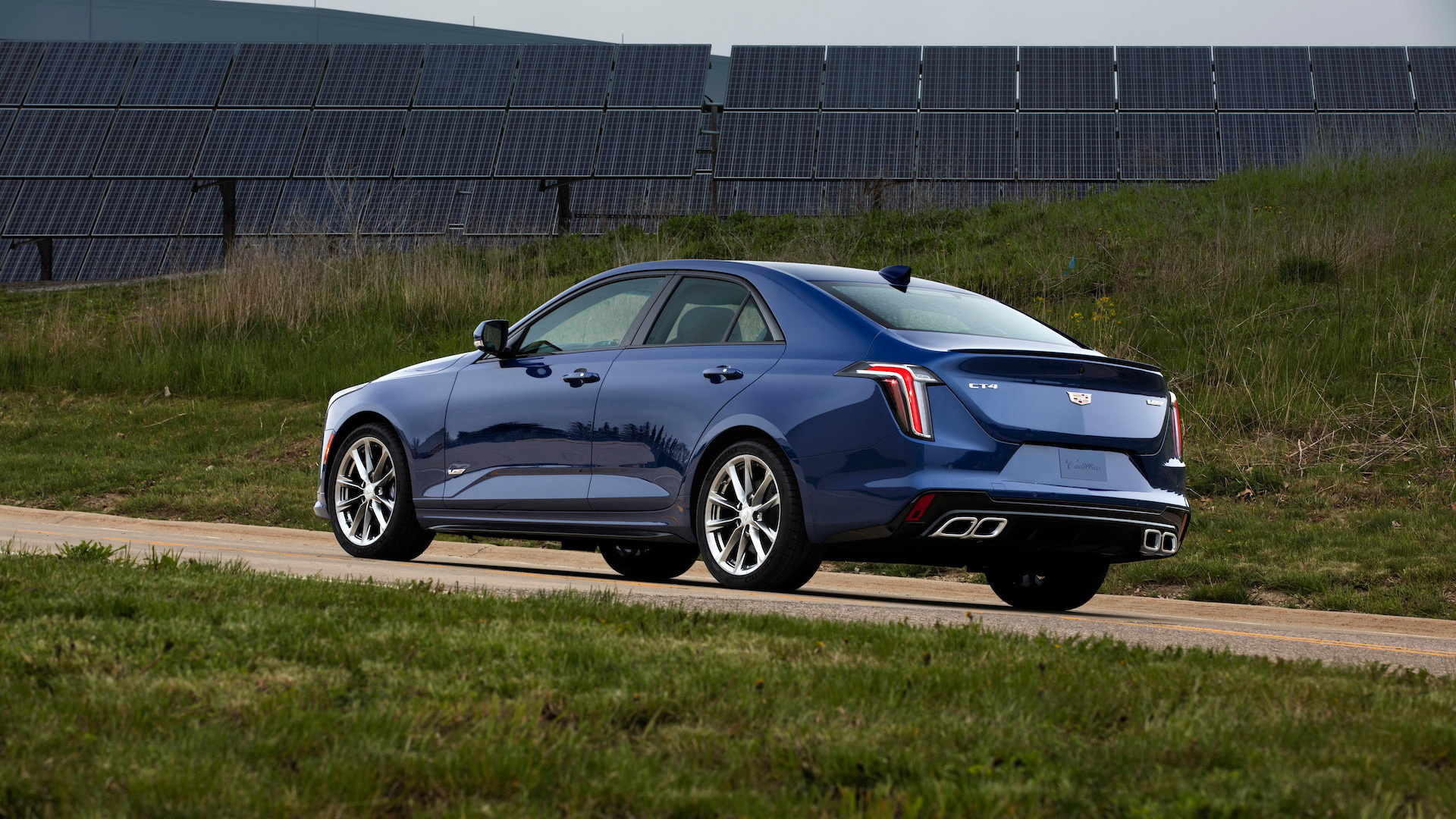 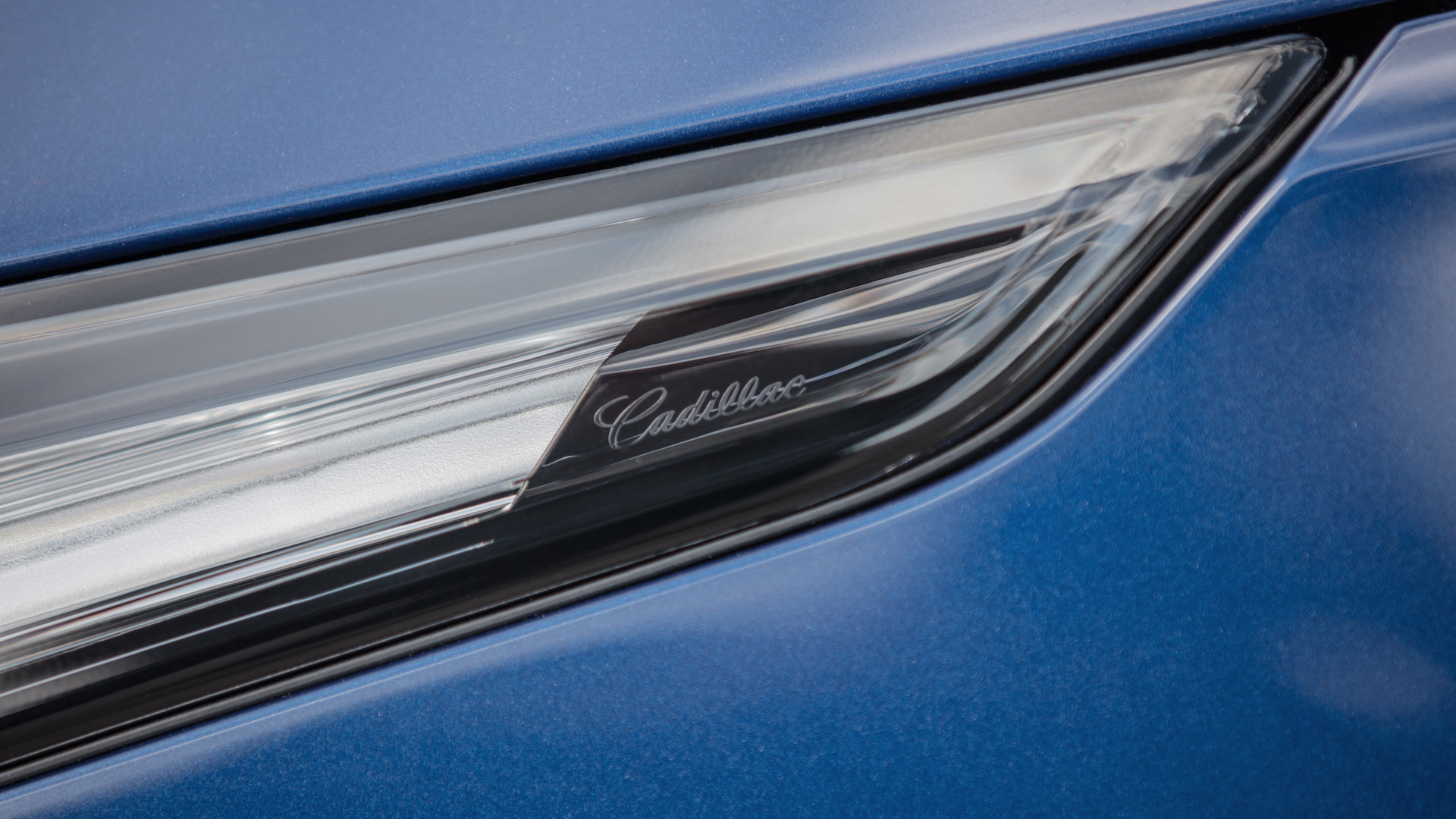 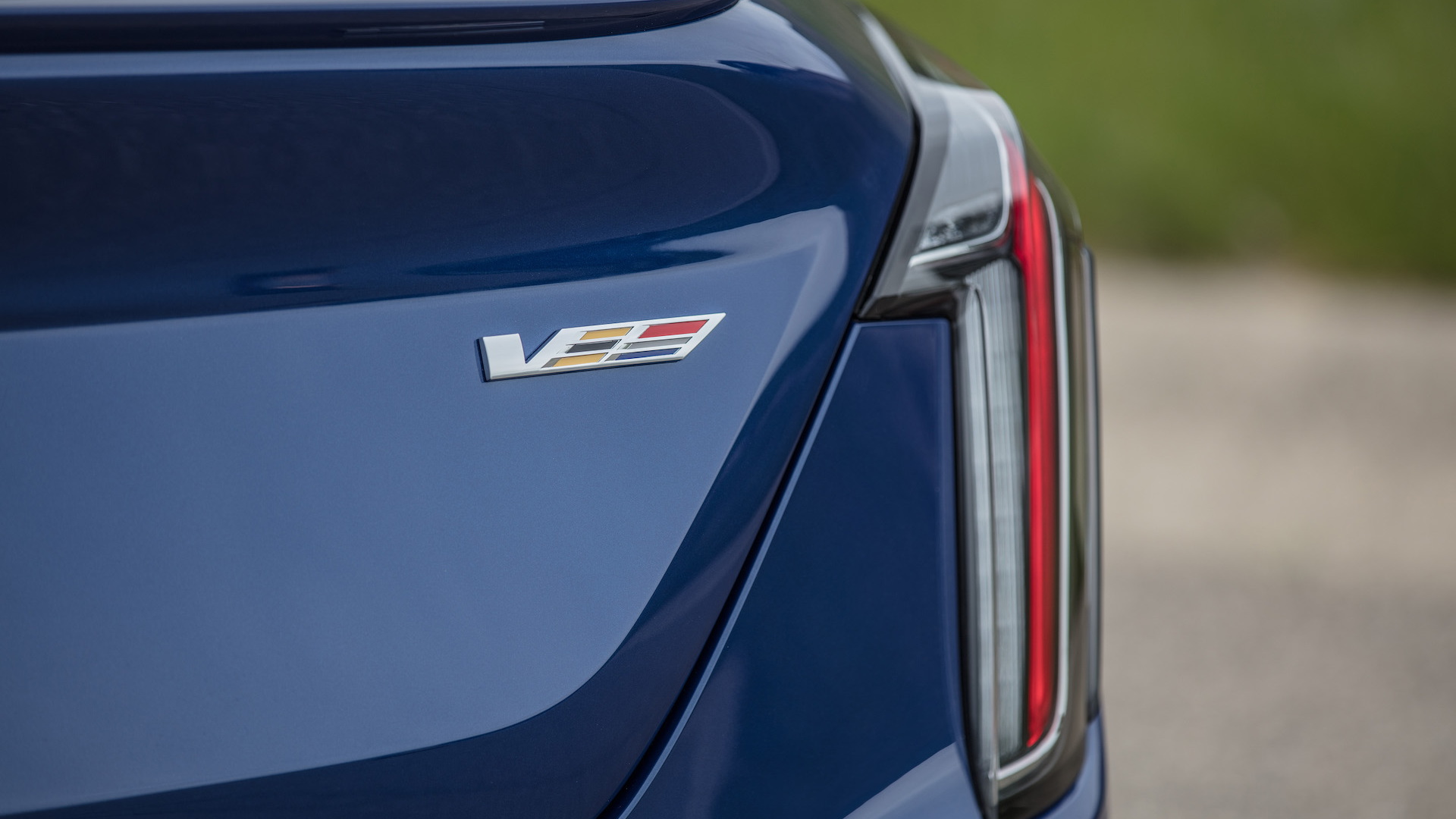 Cadillac's new mid-range performance sedans, the CT4-V and CT5-V will take the fight to the likes of Audi's "S" series models. Theses cars will offer compelling engines and upgraded handling without the overblown brawn and bluster of previous "V" cars. Now we know how much they will cost.

Cadillac previously told us that its compact CT4-V will start at $45,490. On Tuesday, the company announced that its 360-horsepower CT5-V will start at $48,690 and its all-wheel drive variant will check in at $51,290. All of these prices include a $995 destination charge.

If that horsepower figure for the CT5-V seems off, there's a reason. In the announcement regarding the new car's pricing, Cadillac also revealed that the engine has higher horsepower and torque ratings than previously anticipated. It's only a bump of 5 hp and 5 pound-feet, but we certainly won't turn up our noses at more power. The torque figure is now 405 lb-ft. The CT4-V's 325 hp and 380 lb-ft ratings remain unchanged.

Cadillac is looking to keep some degree of value in its pricing, undercutting the German (and Japanese) competition ever so slightly. The base CT4 starts at $33,990; the larger CT5 at $37,890. Both are also cheaper than the previous ATS and CTS model they replace.

While these may seem disappointing compared to Cadillac's older "V" models, they're kind-of meant to be. Cadillac is trying to a multi-tiered approach this go around, and a new series of sport sedans will slot above these models, offering the level of performance we've come to expect from Cadillac's best. That "Blackwing" series will deliver performance on par with (or better than) Audi's RS and BMW's M variants, which should keep things interesting in the luxury market.