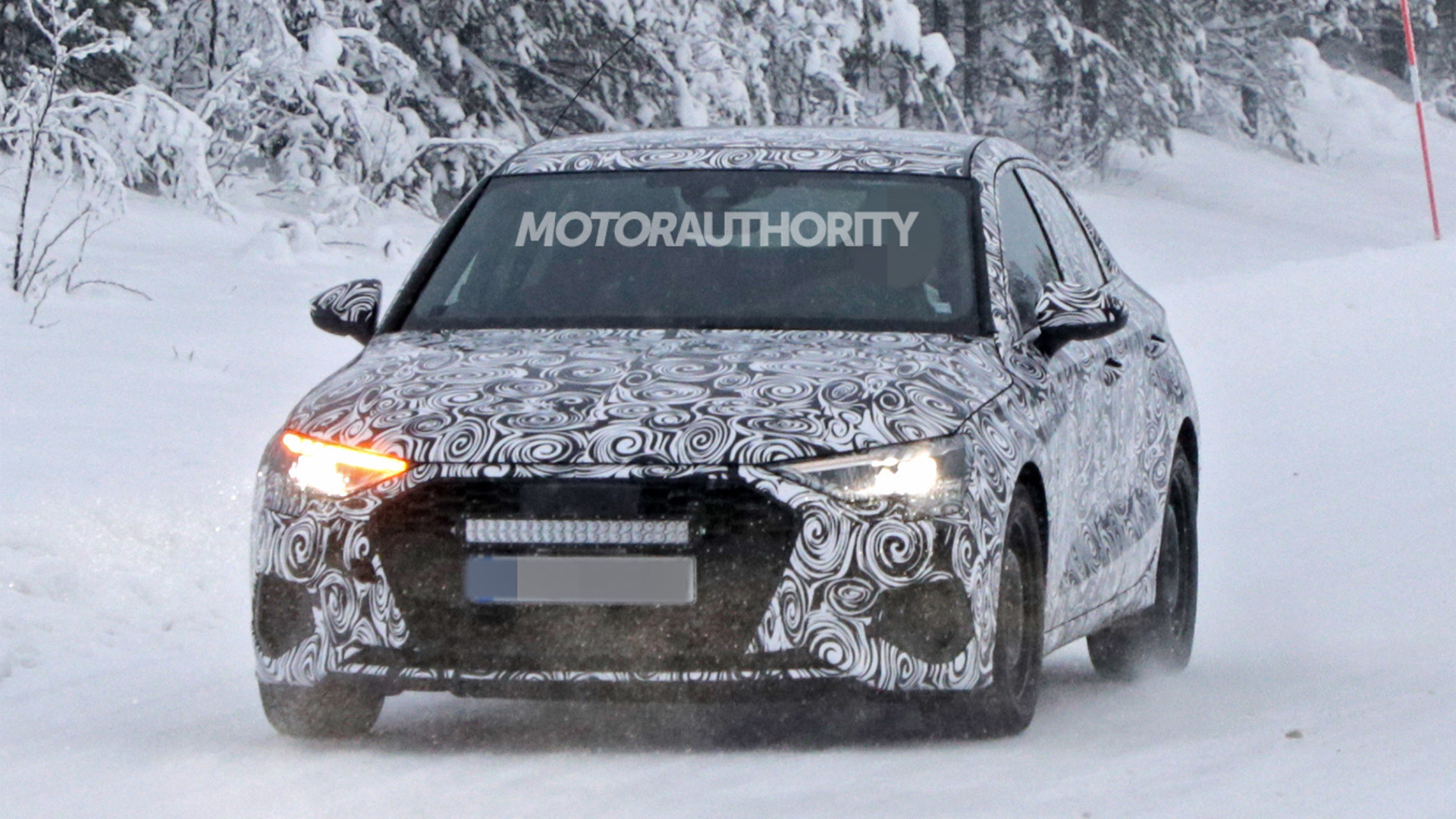 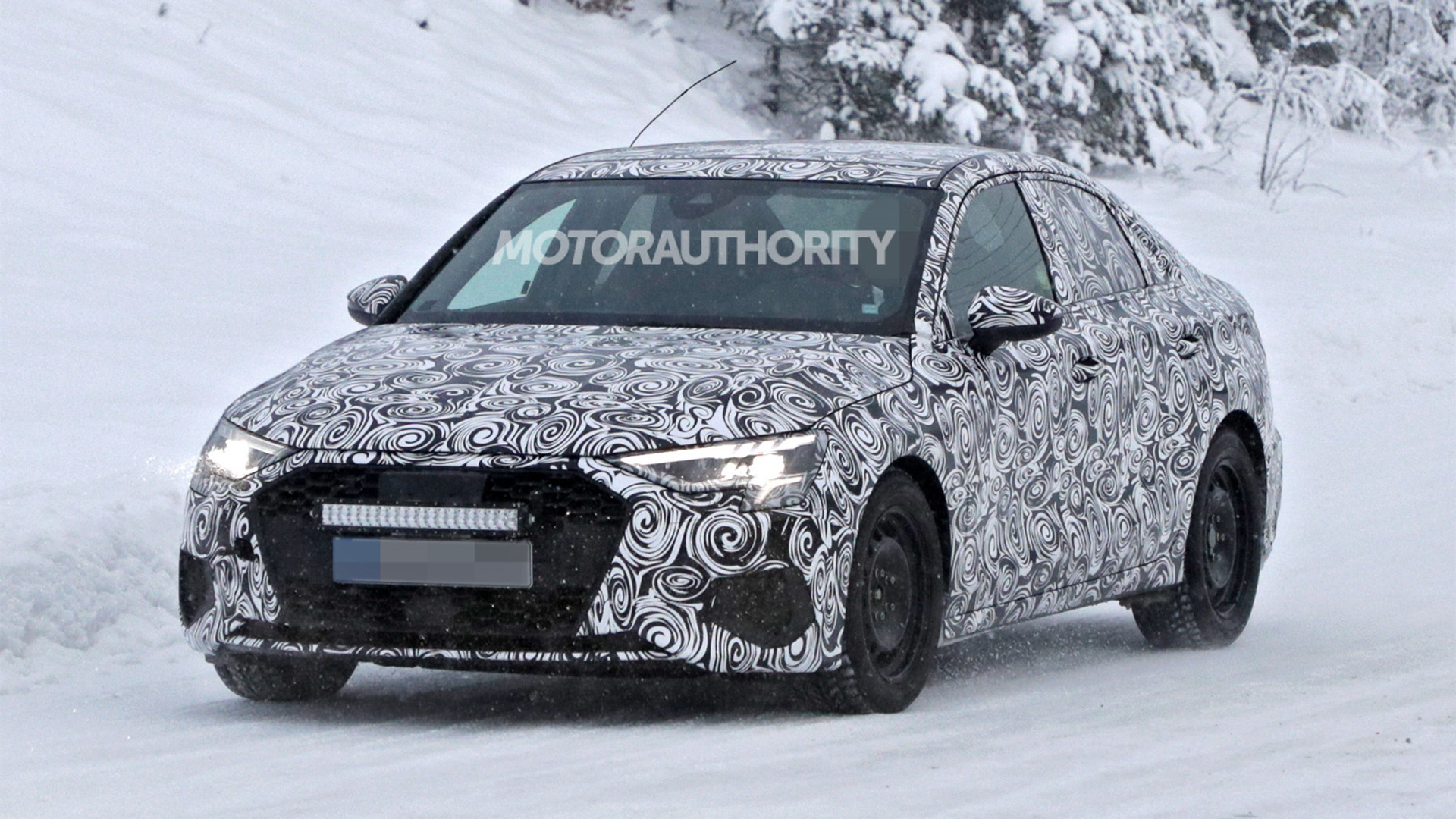 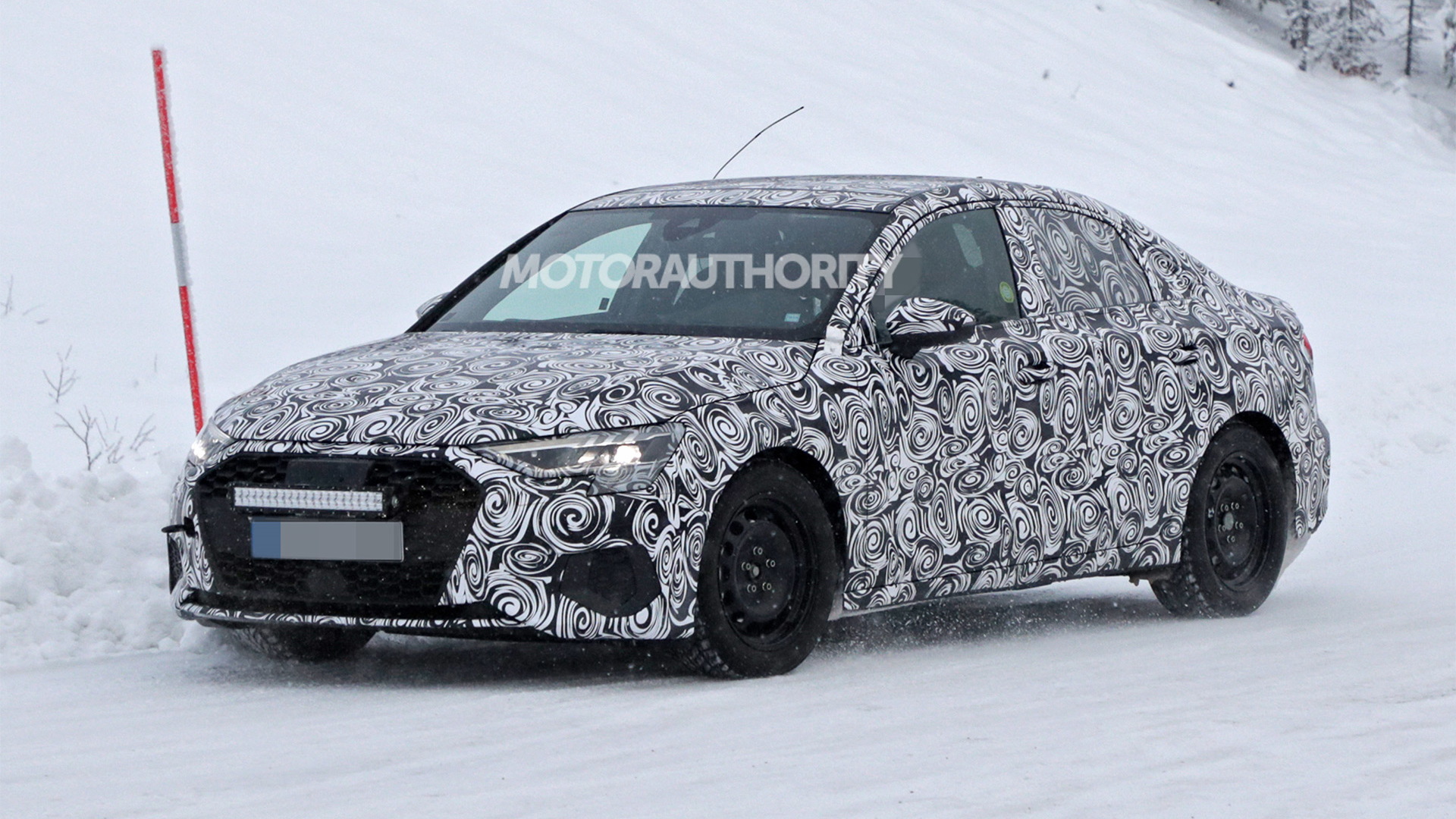 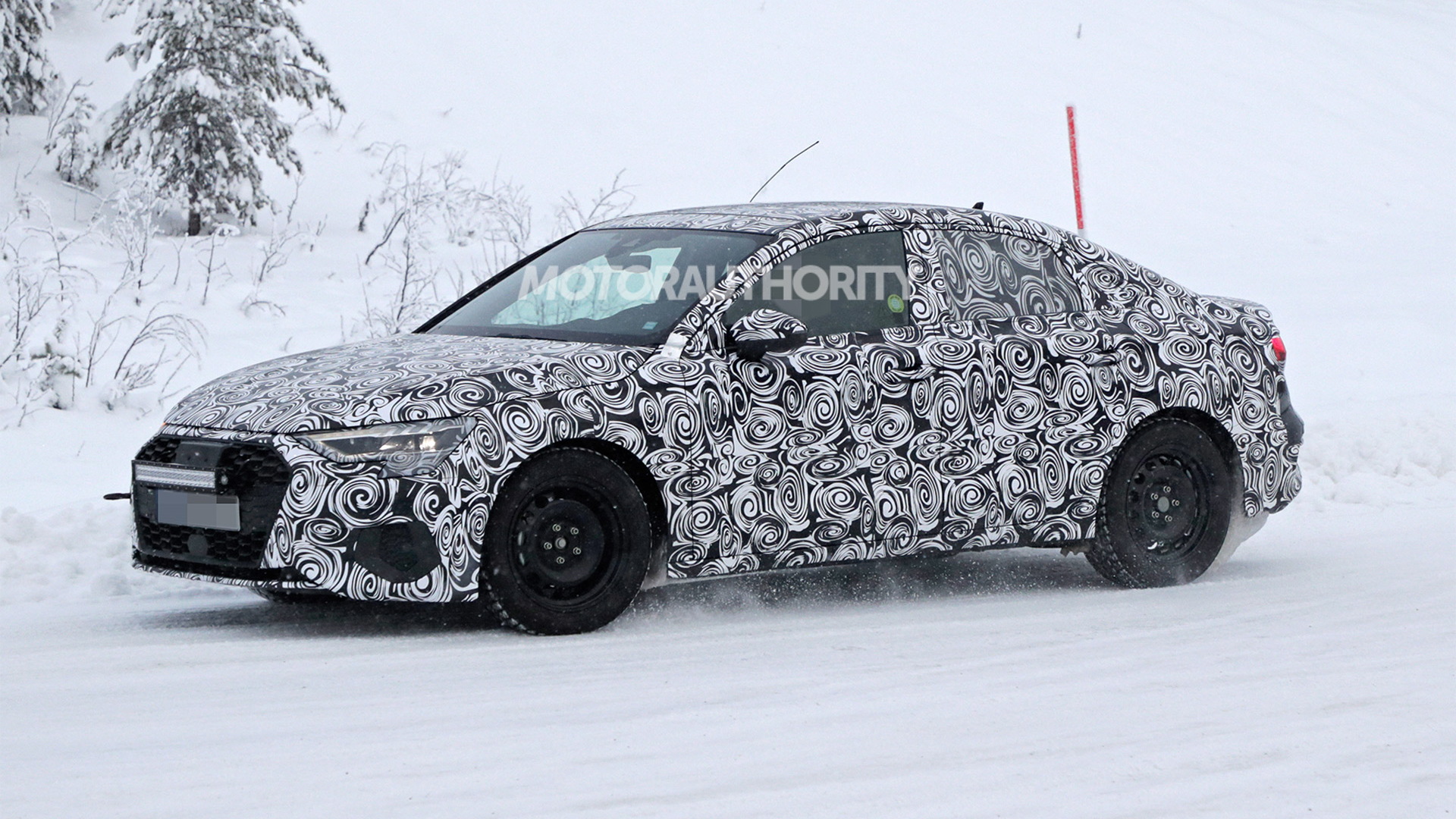 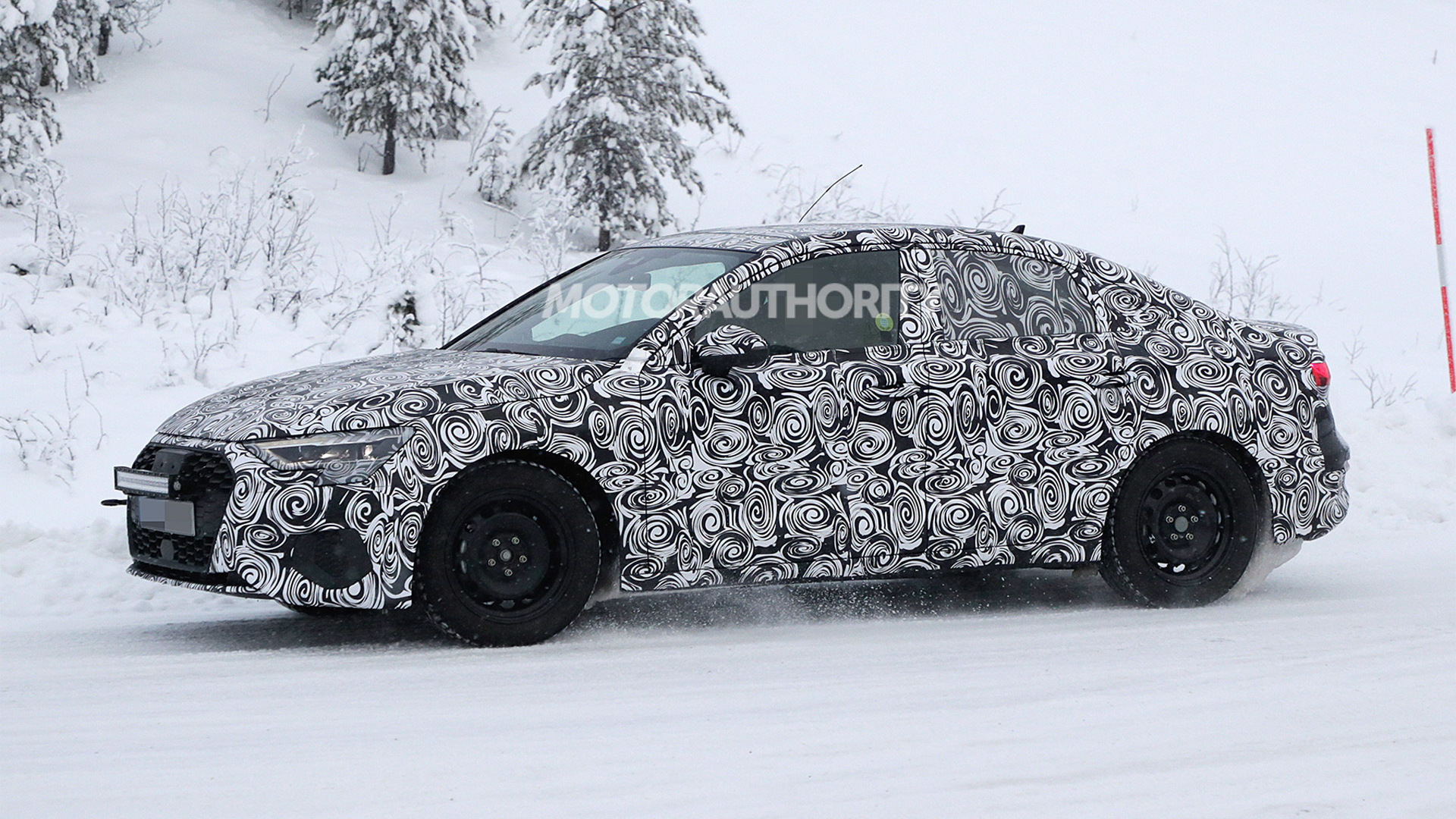 A prototype for Audi's redesigned A3 has been spotted. The prototype is for the popular compact's sedan body style, which we should see at dealers in late 2020 as a 2021 model.

For other markets, Audi will offer a five-door hatch, referred to by the automaker as a Sportback. The hatch made its debut in early March.

The new A3, which represents the fourth generation of the nameplate, is based on an updated version of Volkswagen Group's MQB modular platform, the current version of which features in the current A3 and numerous other VW Group models. The updated platform debuted last October in the redesigned Volkswagen Golf and introduces new systems for the all-wheel drive, suspension damping, and speed-sensitive steering of the A3.

For the styling, the new A3 follows a similar formula to the current model. The grille has been enlarged slightly and the headlights feature a more pronounced teardrop element. There also appears to be more sculpting to the body.

Inside, there is a digital instrument cluster, a large touchscreen for the infotainment system that can recognize letters entered by hand and responds to natural-speak instructions, and a color head-up display.