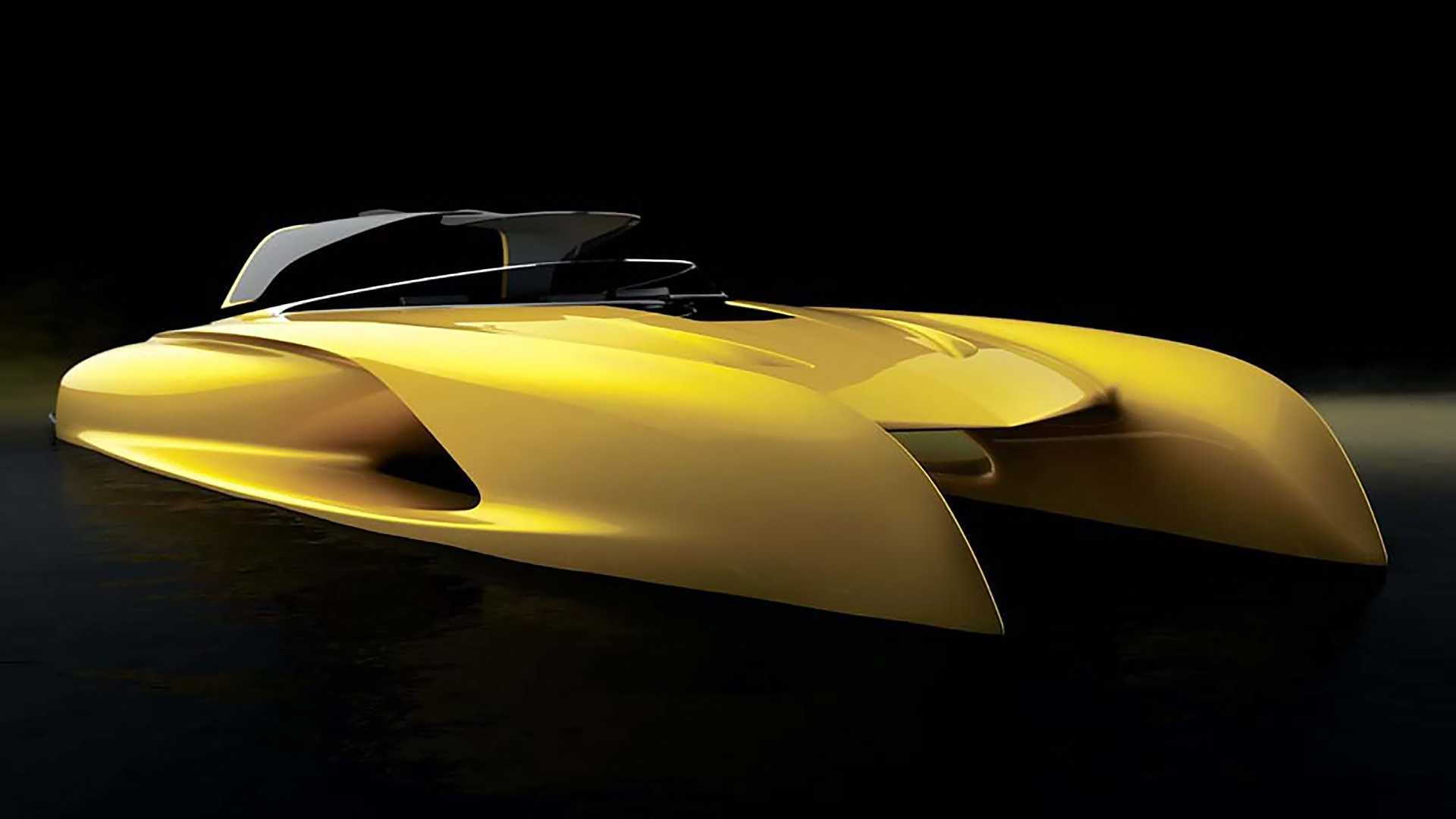 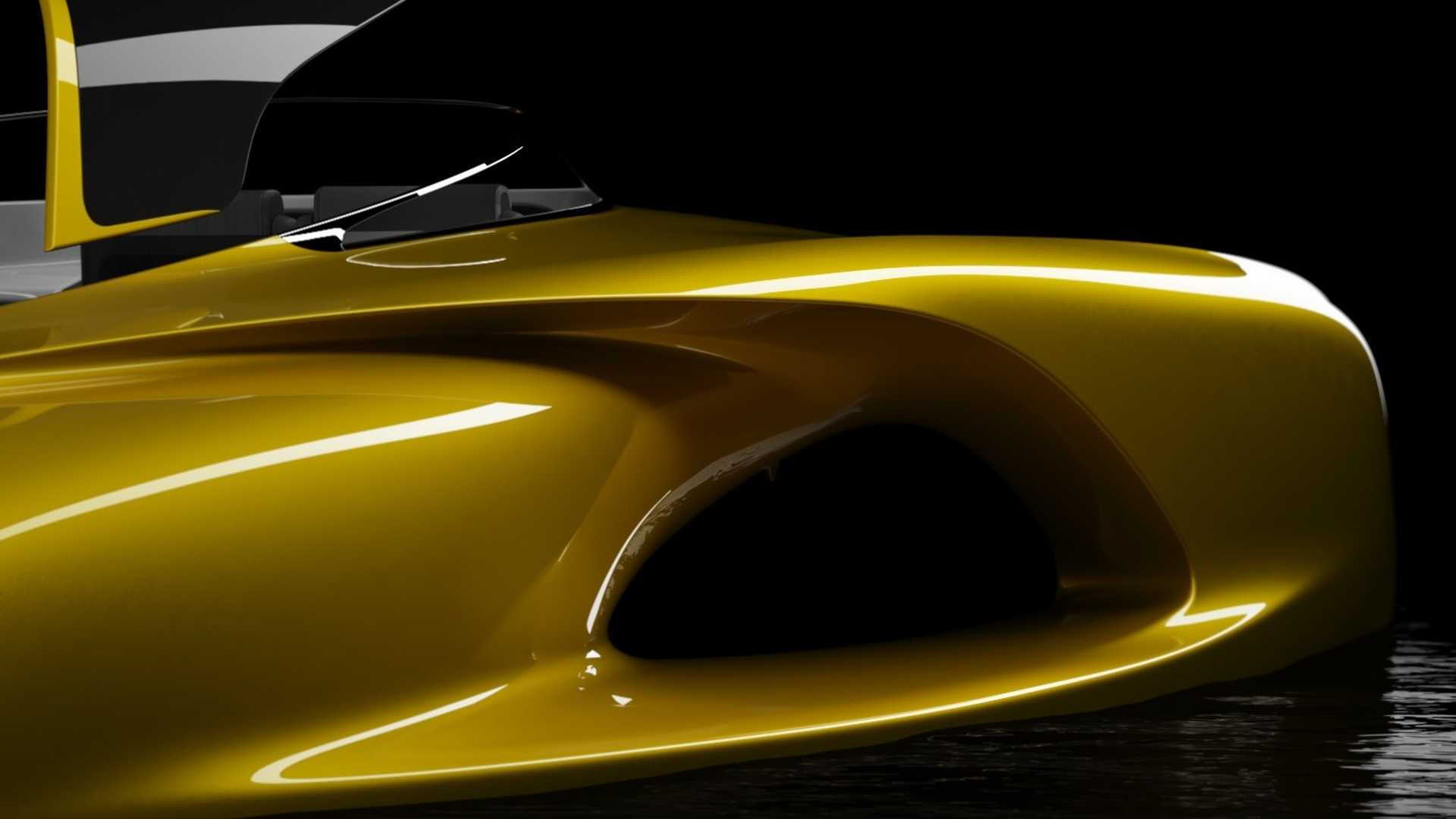 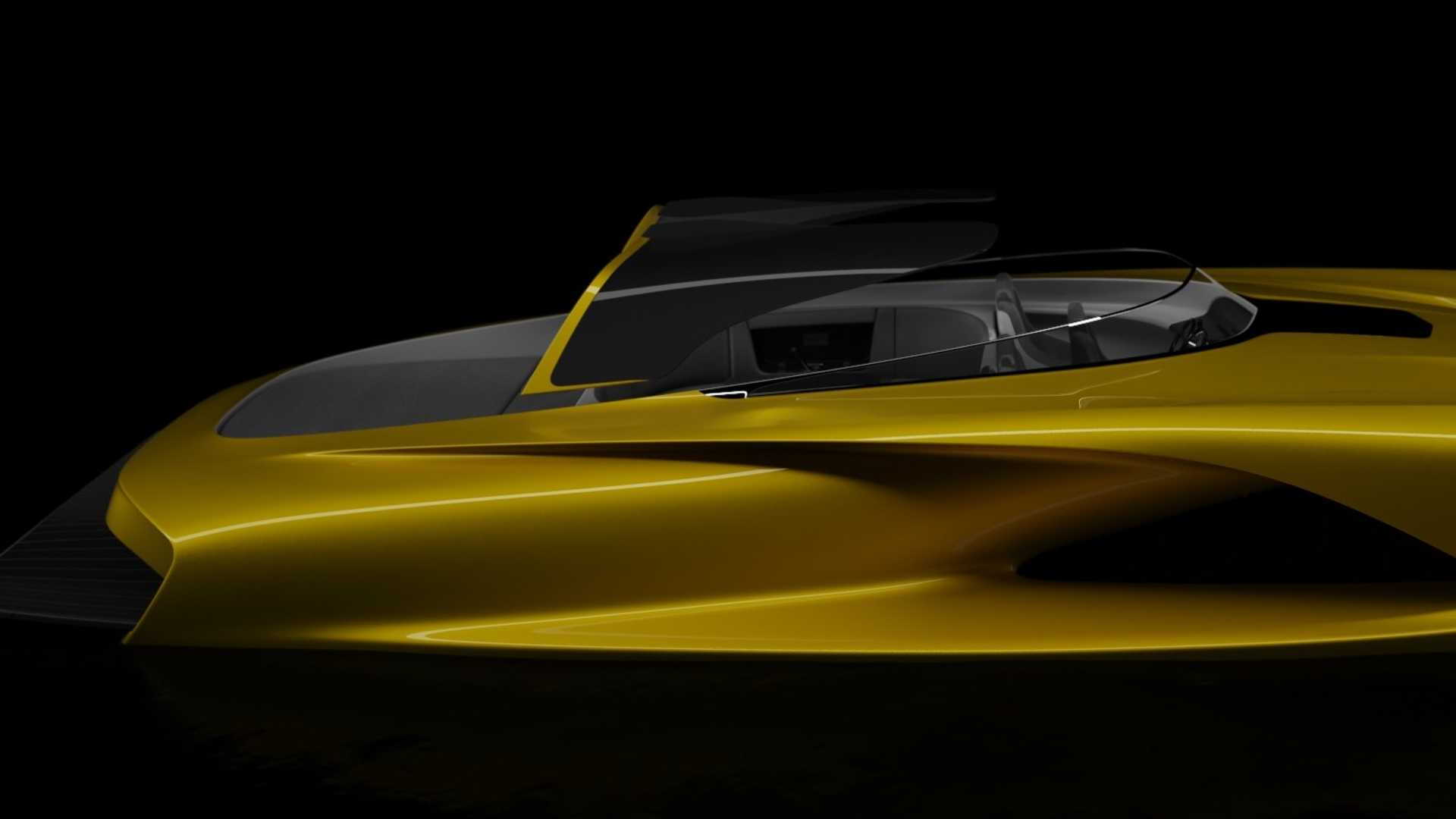 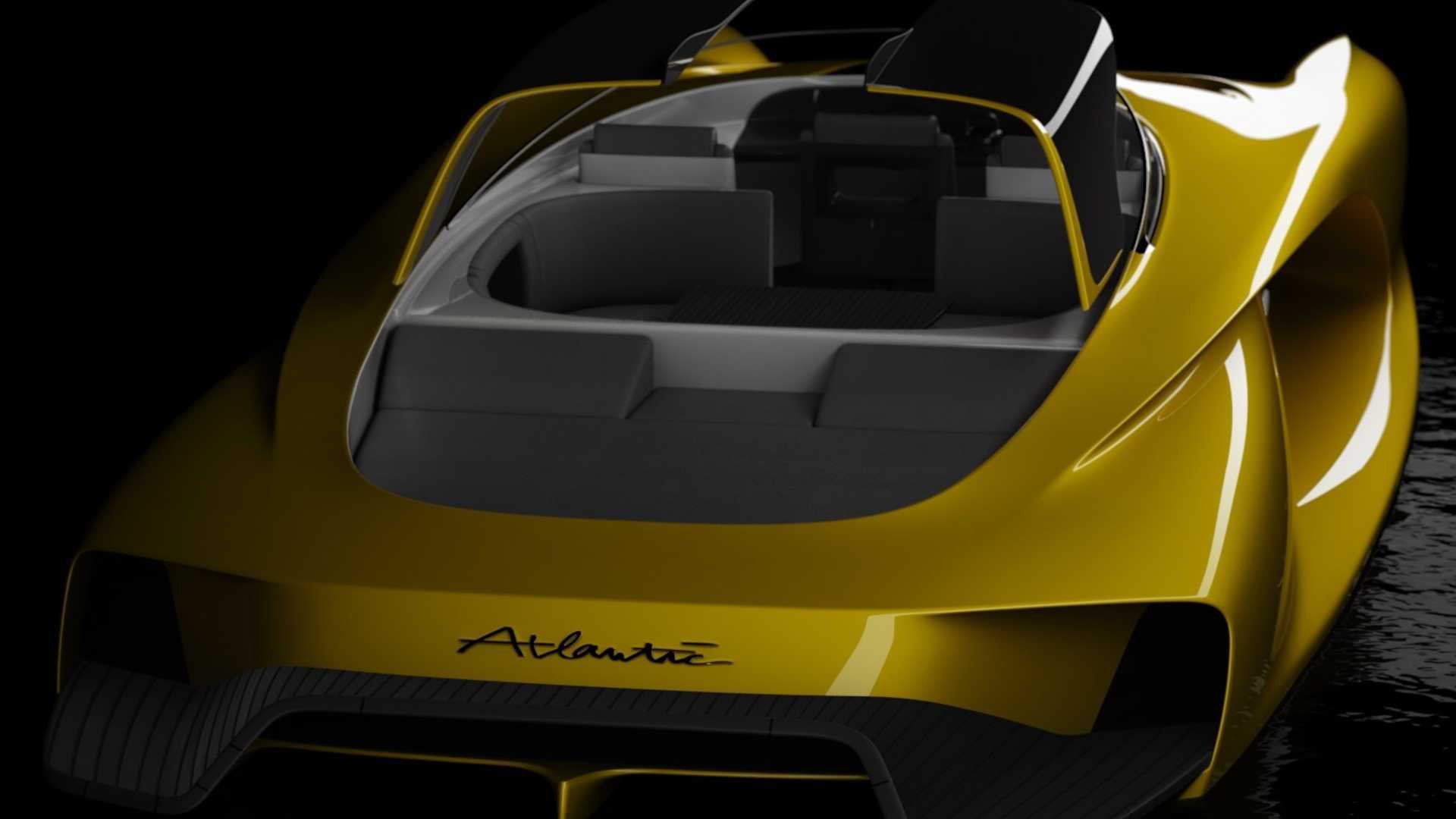 Bugatti designer Etienne Salomé is lending his name—and expertise—to a new yacht company. The company is Salomé Yachts, and its first creation is the Atlantic, named for the classic Bugatti coupe of the same name.

The Atlantic is very much a toy rather than a practical watercraft. Per the company's press release, the $1.77 million, 36-footer fits nine (though we're not entirely certain where) and boasts a 14-speaker sound system. Pleasure cruiser? You betcha.

While it lacks the punch of a modern Bugatti engine, the Atlantic's twin Volvo Penta D6-440 engines combine for 868 horsepower, which is enough to get it up to a brisk top speed north of 55 knots—63 mph for you landlubbers out there.

Stability at speed is aided by the large openings in the Atlantic's hull. If they resemble the aerodynamic elements of an open-wheel racer, well, that's no accident. Salomé drew his inspiration from Formula cars.

This is neither the first Bugatti-inspired watercraft, nor the first penned by Salomé. That honor goes to the much larger Niniette 66, which was named for Ettiore Bugatti's youngest daughter, Lidia, for whom Niniette was a pet name. Bugatti cherished the name so much that it even adorned a boat he built himself.

The Niniette 66's design was inspired by the Chiron, with the signature C-shaped side blades lifted straight from its automotive inspiration. The design features a slender main hull flanked by two sponsons that aid stability and roll dampening. It needs that stability, as its marine V-8 (available in 1,000- or 1,200-hpflavors) can propel the Niniette 66 up to 44 knots (50 mph).