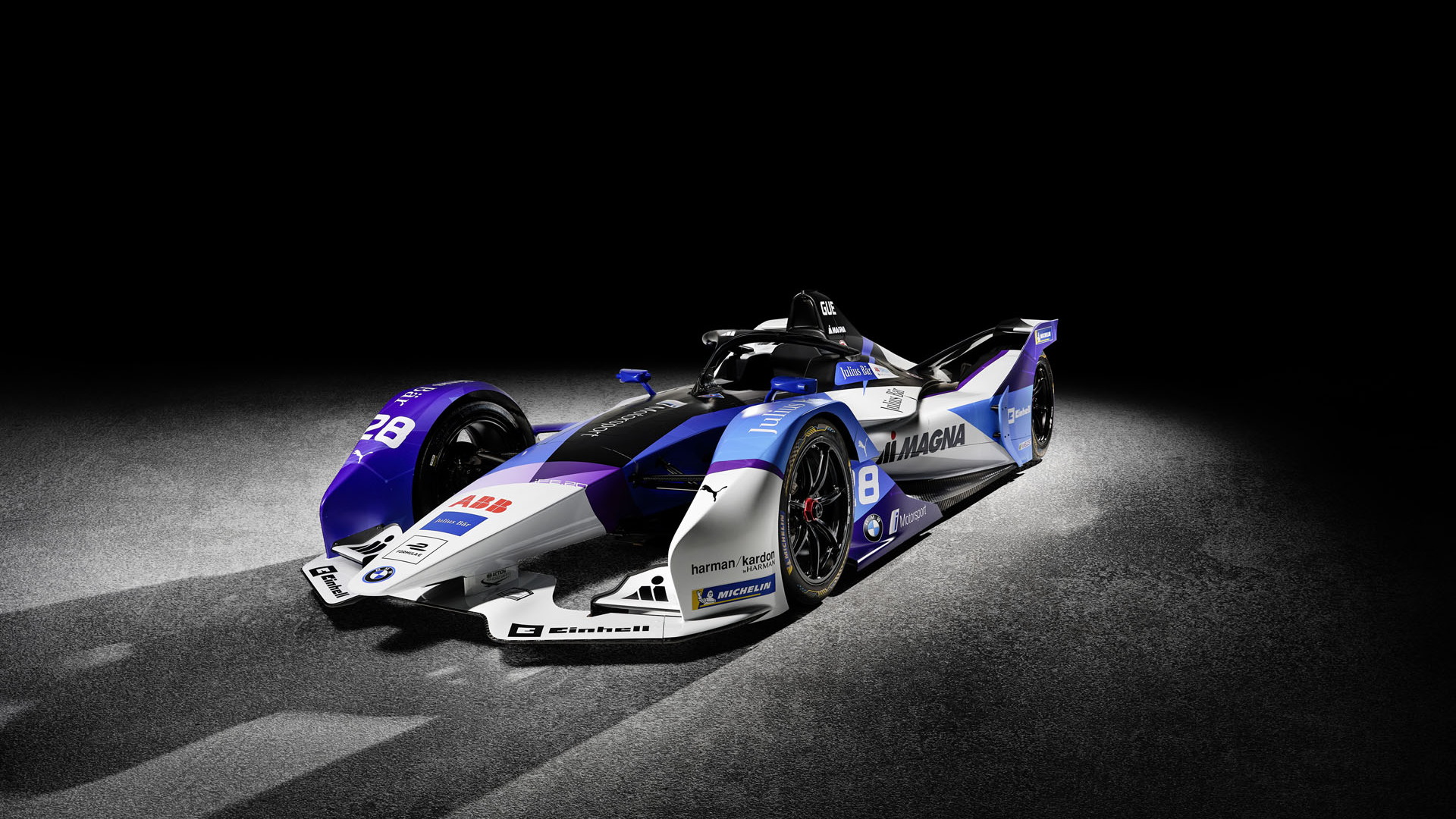 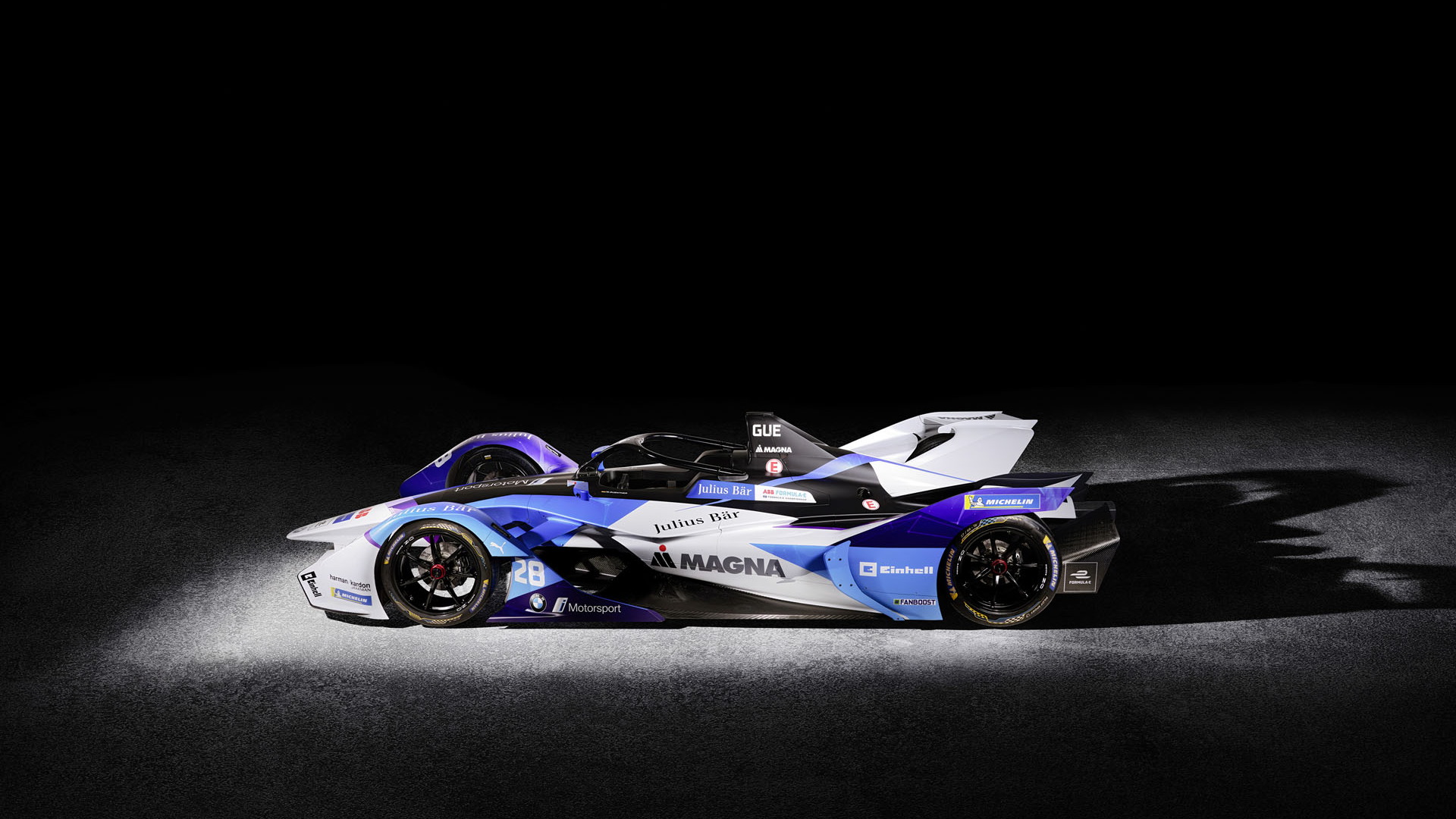 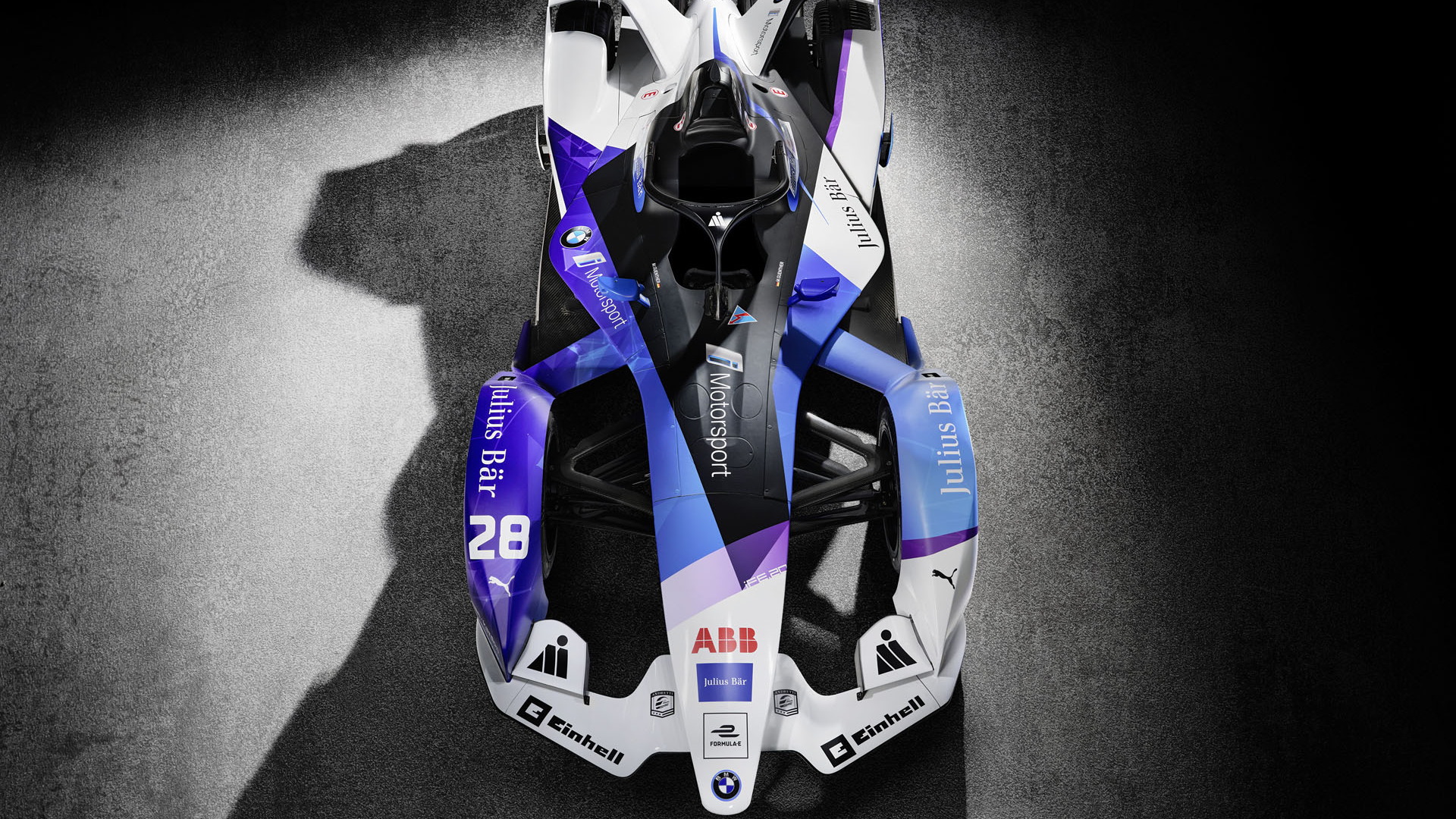 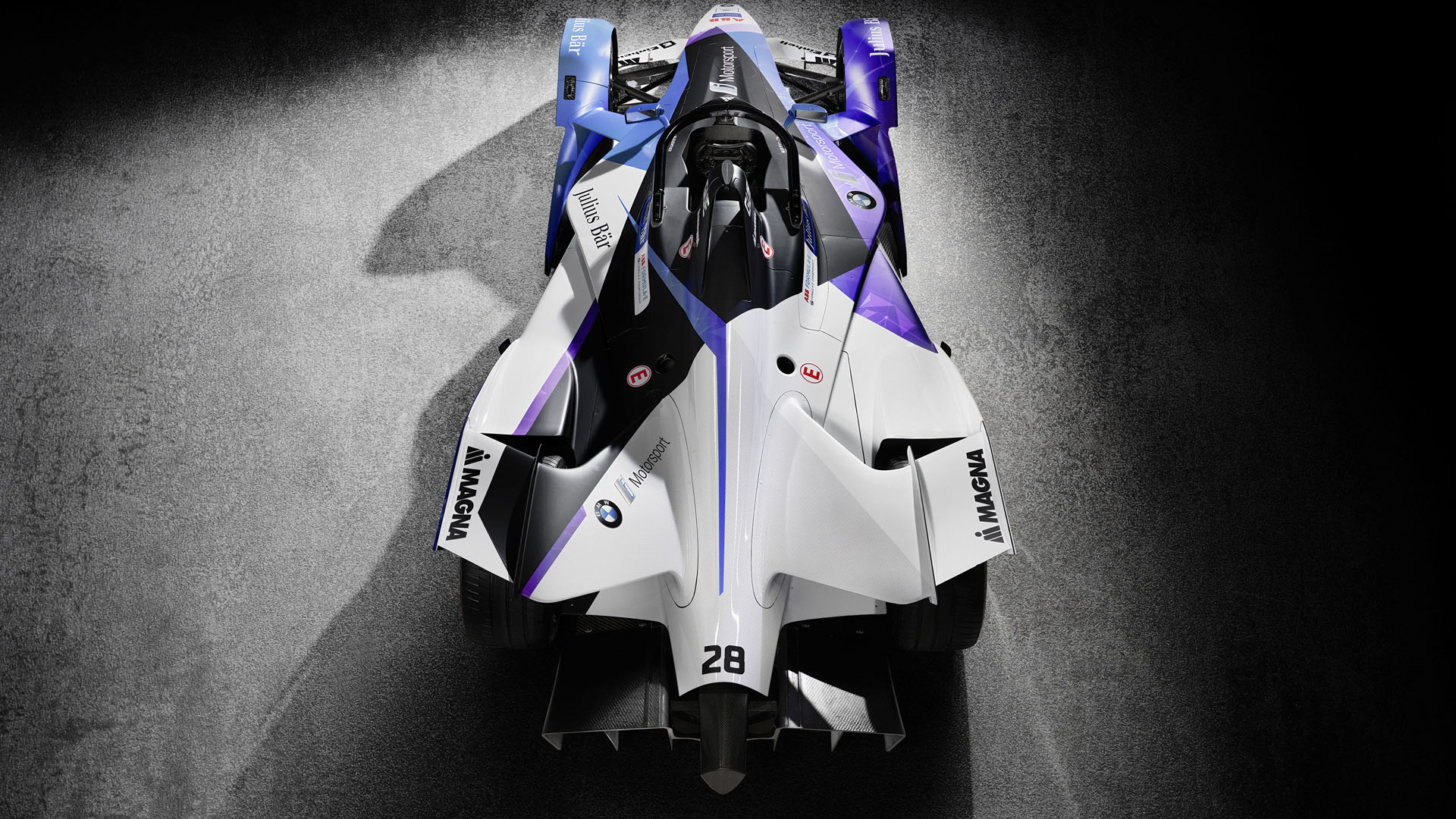 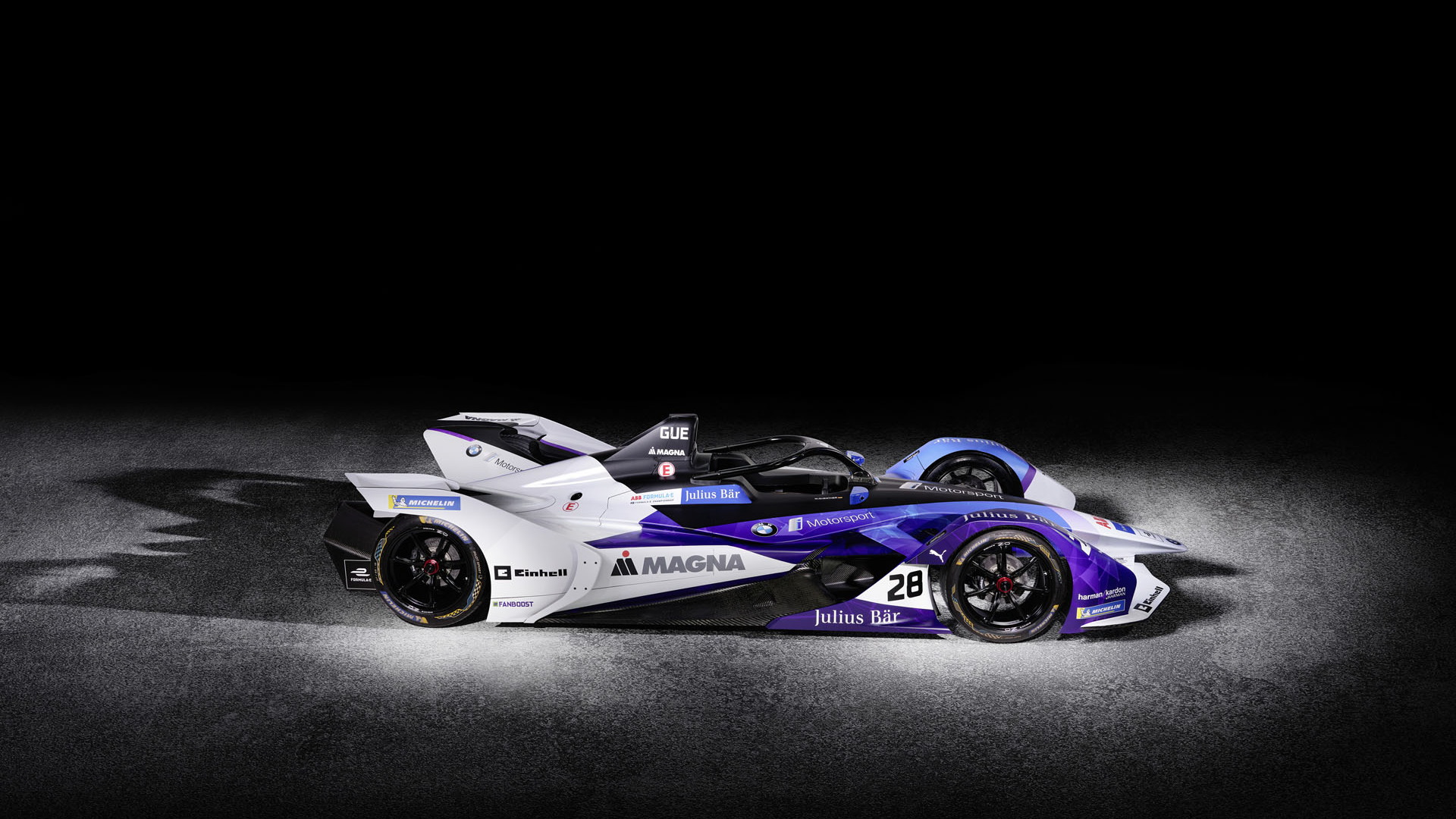 A new film titled "Racing into the future: Formula E as a TechLab for the BMW Group" documents the German manufacturer's efforts to develop electric powertrains with both motorsports and road-going applications in mind. The documentary is now available on Amazon.

The film highlights both the development of a racing powertrain and the applicability of that technology to the cars BMW sells in its showrooms. "Racing into the future" shows how motorsport can serve as a test bed for the technology that will eventually power everyday transportation.

Formula E mandates a spec chassis and battery unit, so BMW is left only with control over the cooling system, rear frame, rear suspension, dampers, software, on-board electronics and wiring, and the bits that power the rear wheels. The development of that power unit is the subject of this film.

"The Formula E drive benefited from the experience of the production engineers during development," Group Motorsport Director Jens Marquardt said of the process documented in the film.

"In return, the BMW i engineers are able to make use of all the technical insights that we gain through extreme use in Formula E. In spite of all the joy over sporting successes on the racetrack, this is the most important aspect of the Formula E project for us."

When BMW unveiled this year's Formula E car, Marquardt referred to the series as "a platform to present innovations in electric mobility," among other technological developments.

"Racing into the future: Formula E as a TechLab for the BMW Group" is available for free to Prime members; non-members can rent or watch it.