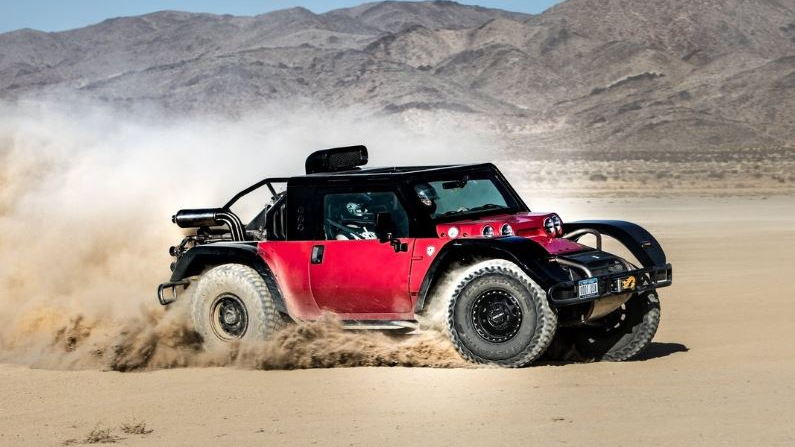 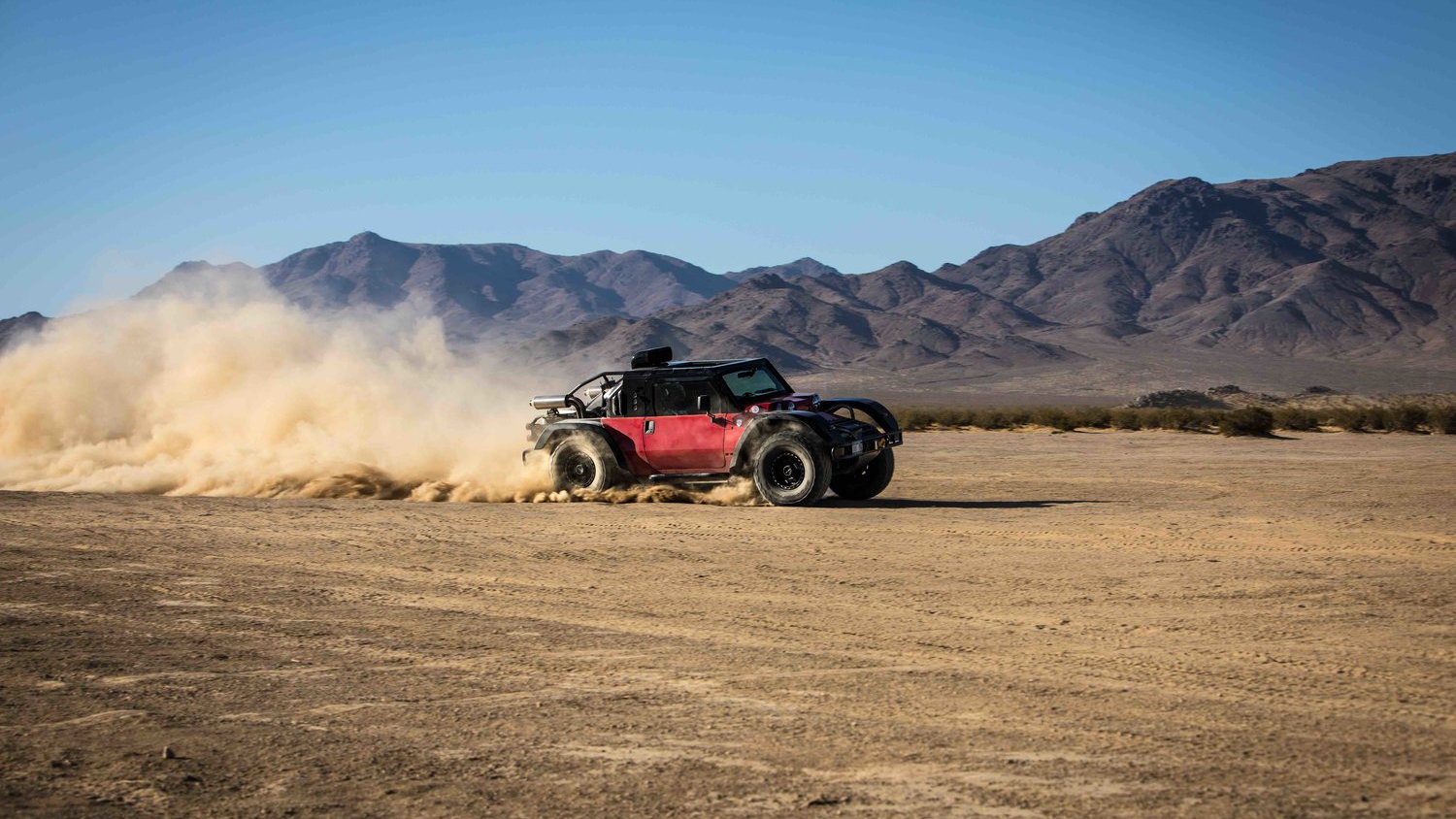 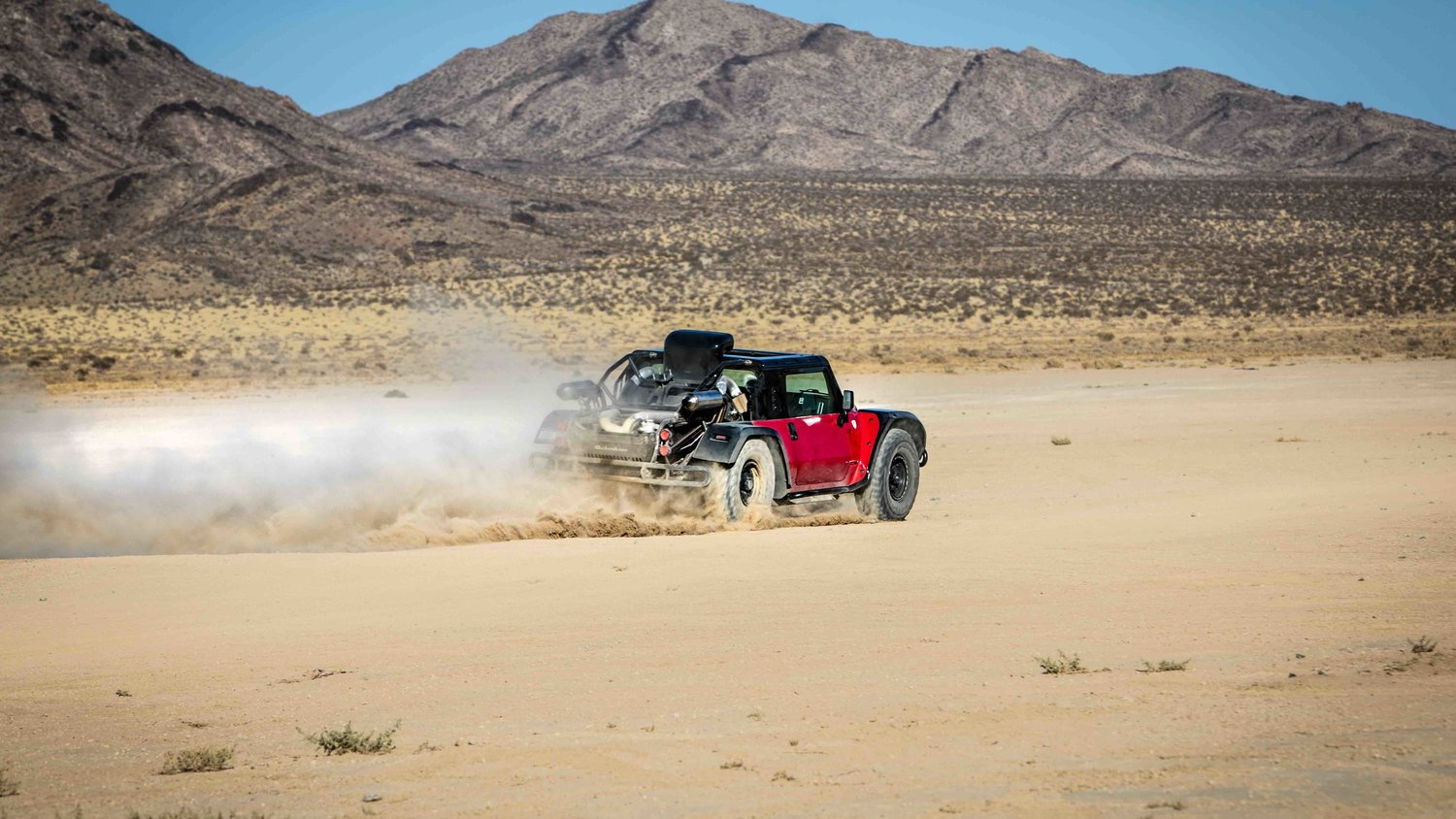 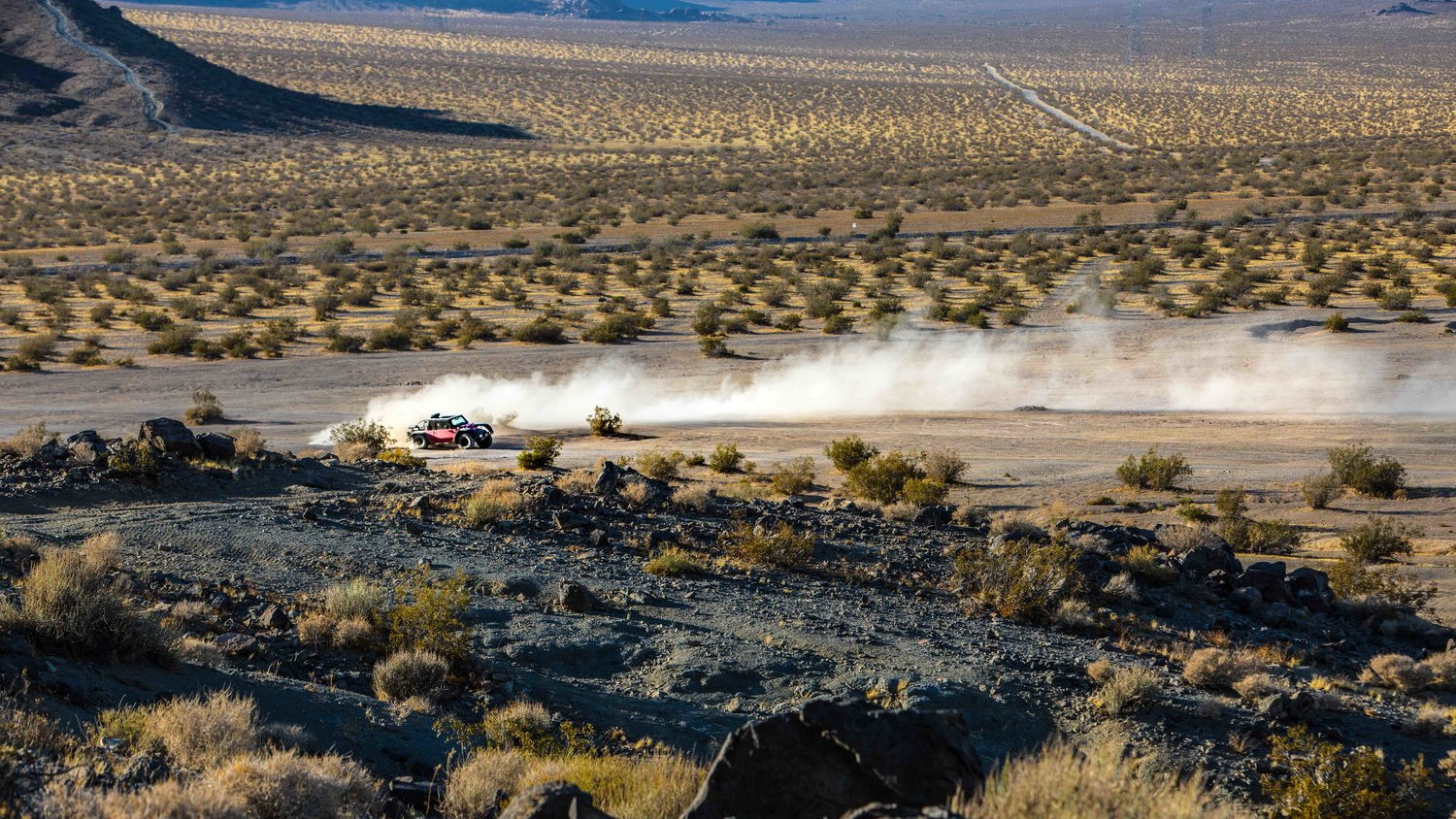 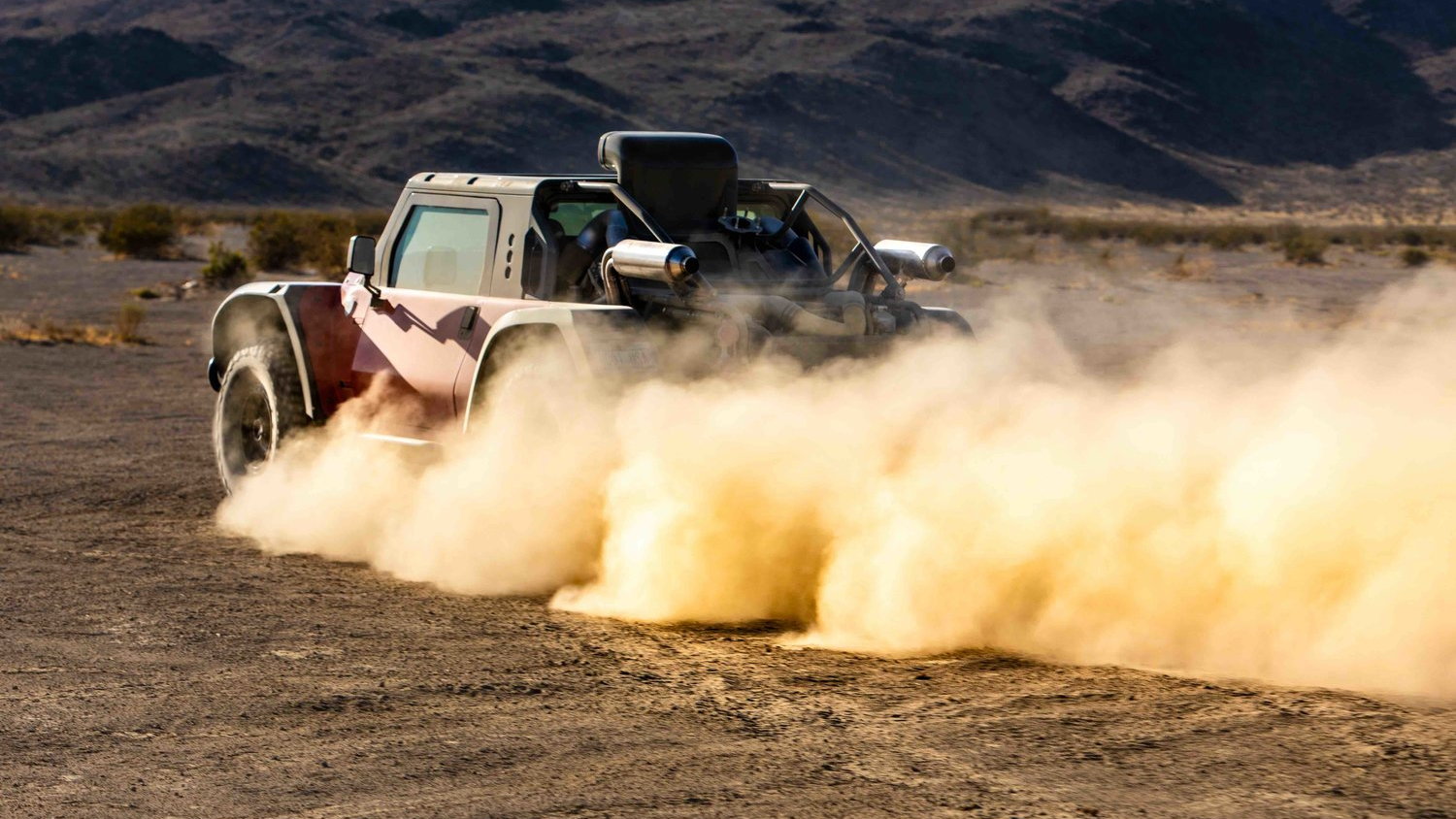 The Scuderia Cameron Glickenhaus Boot off-roader is primed and ready for the Baja 1000, where it will compete against Ford's new Bronco in America's most intense off-road race.

New York-based SCG teamed up with Armada Engineering to build a modern version of the famous Baja Boot developed by hot-rodder Vic Hickey in the 1960s. Actor Steve McQueen even raced the Baja Boot in what is today recognized as the Baja 1000. Glickenhaus owns one of the original Baja Boots, and this homage is intended to do its legacy justice.

This re-booted (sorry) classic is now ready for prime time, SCG announced via Twitter on Wednesday, and it had better be. The team will be taking on a factory effort from Ford based on yet another re-imagined classic, the Bronco, next week.

Stock Glickenhaus Boot testing, and preparing for the Baja 1000. We look forward to racing @Ford with their new Bronco next week at @SCOREintl Baja 1000. #offroad #madeinamerica With #ArmadaEngineering pic.twitter.com/YMUTsAjCBQ

The new SCG Boot is a far cry from the air-cooled buggy that inspired it. It's motivated by a 650-horsepower General Motors LT4 V-8 mated to a race-fortified Turbo 400 transmission. It sports a dual-shock setup, with 2.5-inch diameter coil-over shocks at all four corners aided by Fox bypass shocks, 3-inch diameter up front and 3.5-inches in the rear.

Braking comes from race-ready Wilwood calipers grabbing 14-inch rotors. The Boot's 22 inches of suspension travel can be seen in action in the video accompanying SCG's tweet above. It was designed for 37- or 40-inch BFGoodrich Baja KR2- or KR3-series tires.

Want one of your own? That can be arranged. SCG has a 49-state-legal street-prepped version with a little less suspension travel (19 inches) and a lot less power (460 ponies), but it still looks the part. SCG will build either variant for you, if you have the scratch. Count on a six-figure price.

SCG is more than simply an off-road racing effort. The outfit is currently in the process of developing a car to compete in the World Endurance Championship's new hypercar class, which requires homologation of 25 road-going units by the end of its first year of competition, followed by an additional 100 each subsequent year to remain part of the series.