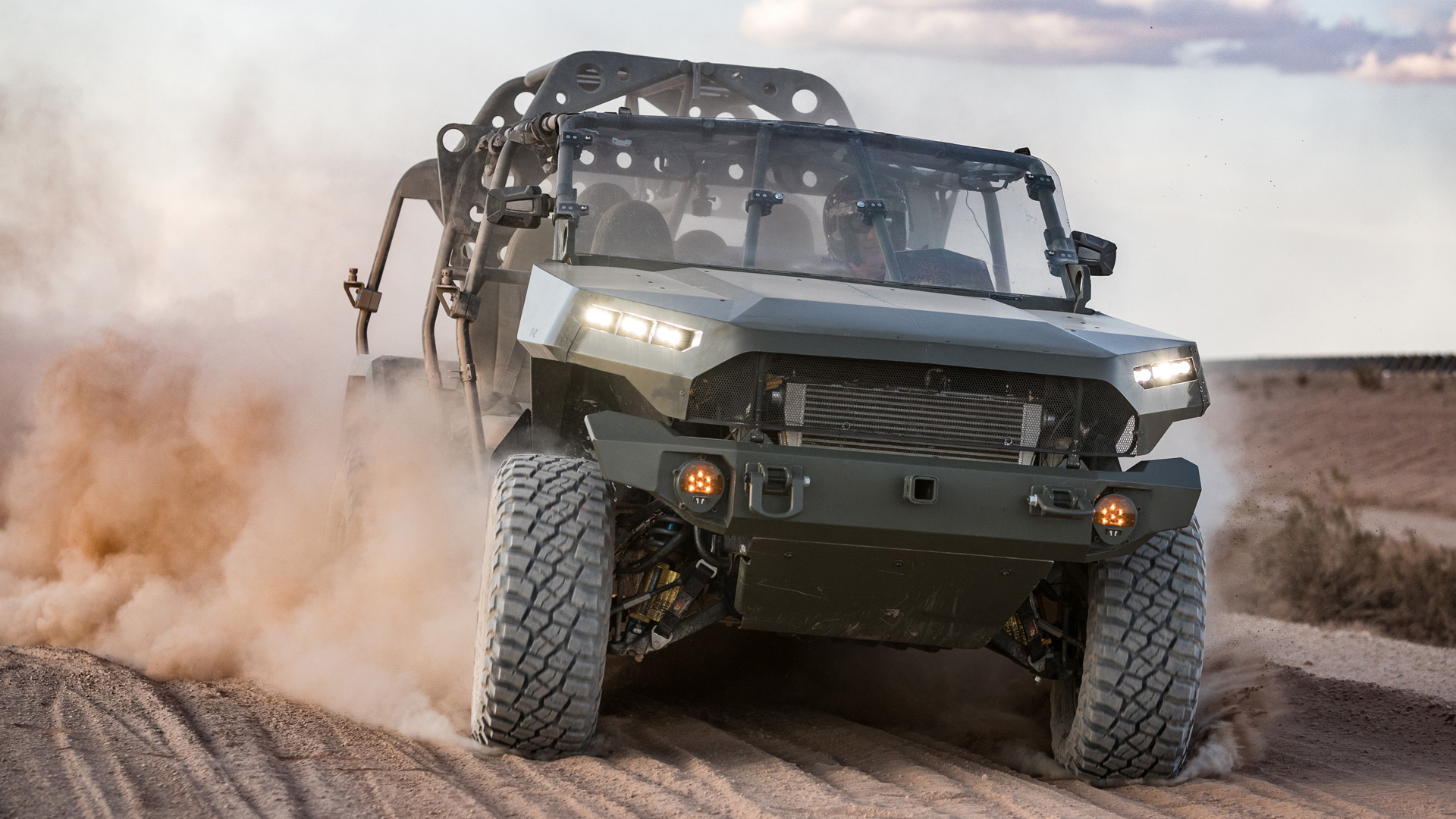 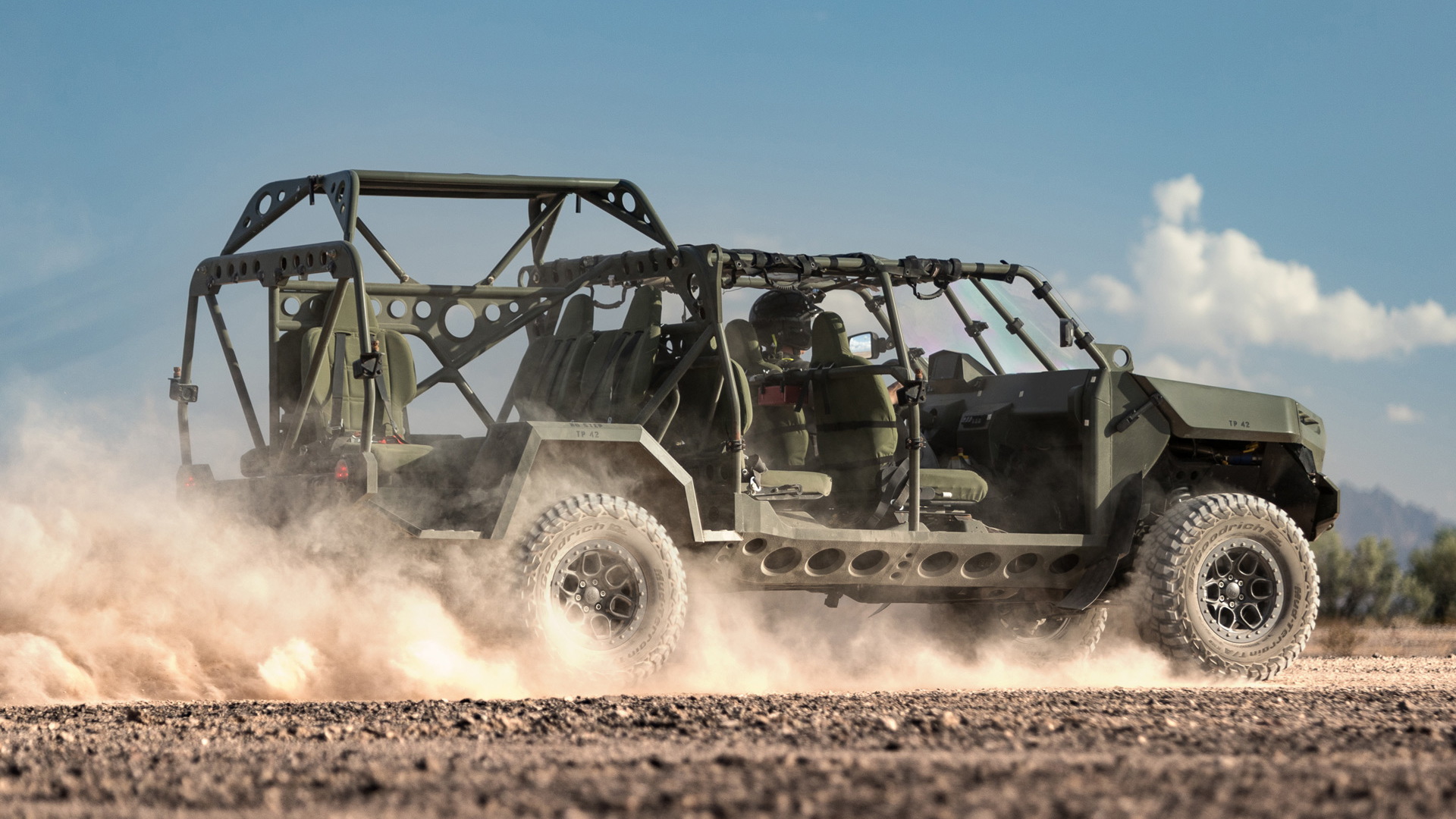 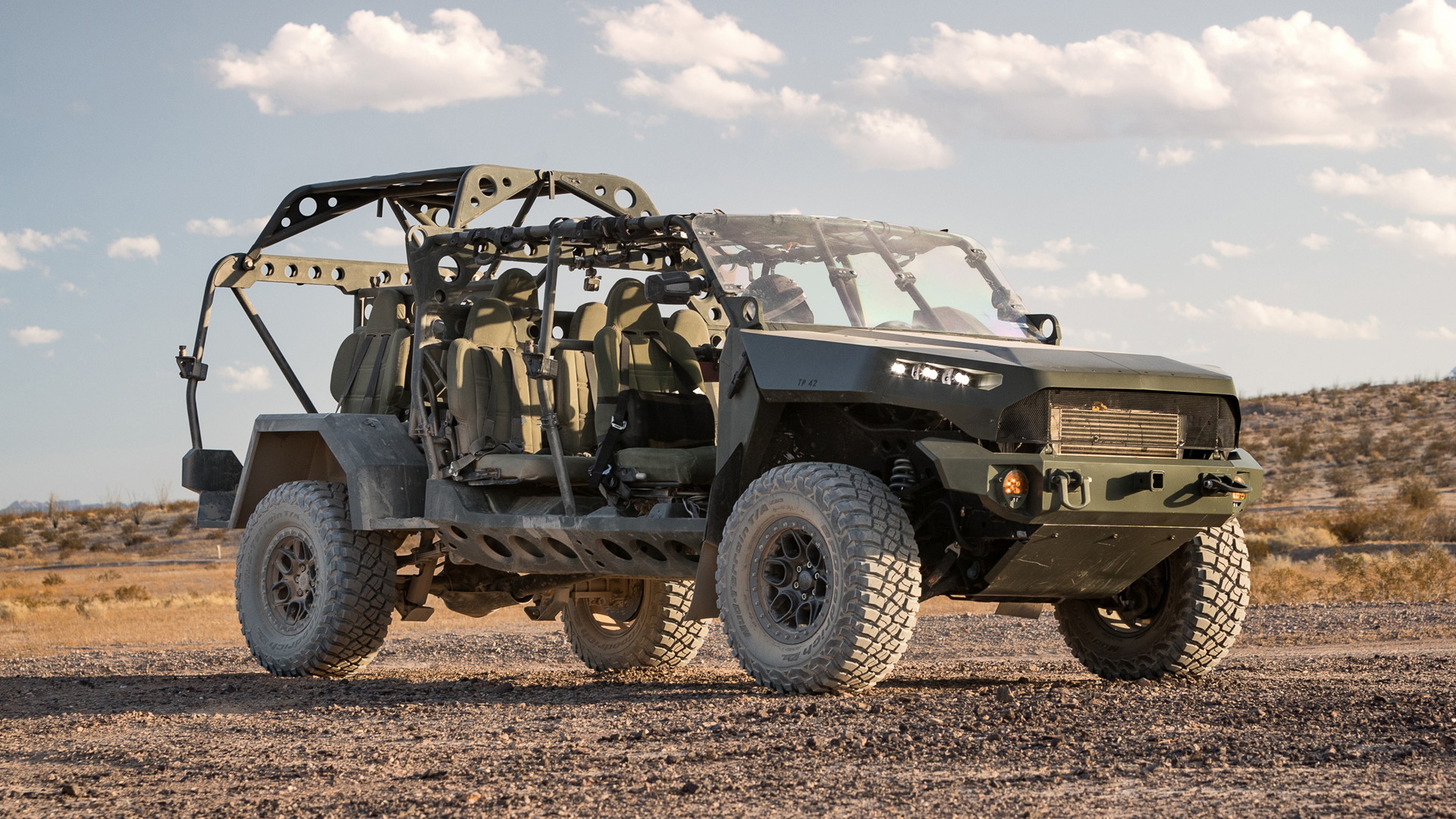 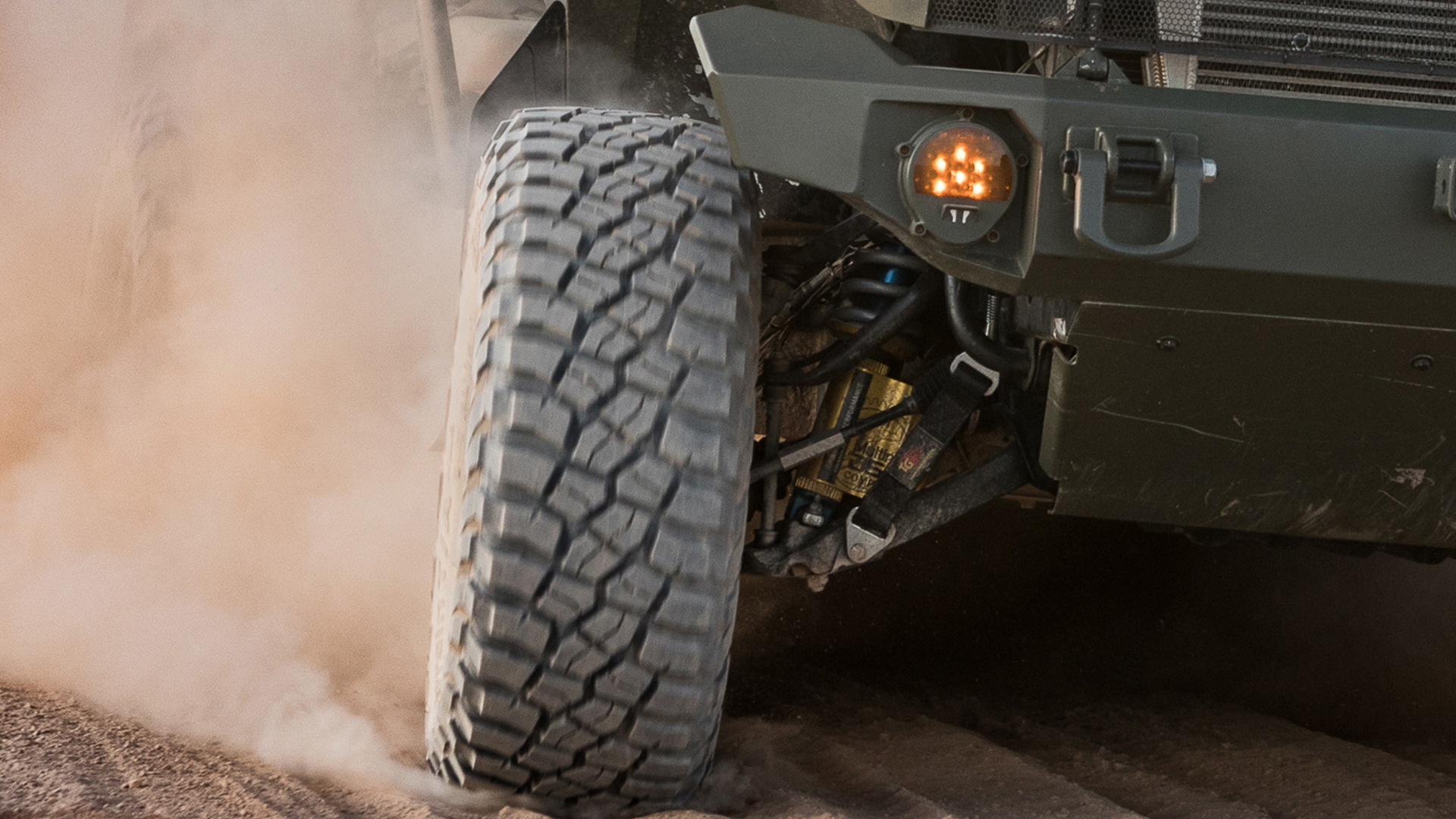 Meet the latest vehicle to join the ranks of the United States Army.

It's been developed by General Motors' GM Defense subsidiary and goes by the name Infantry Squad Vehicle, or ISV for short. As the name suggests, the vehicle is designed to carry infantry, in this case nine at a time.

GM has been awarded a $214.3 million contract to build, field and sustain 649 examples of the ISV. And if they prove popular, the army has approval to order an additional 1,416 units.

The ISV is based on the platform of the Chevrolet Colorado ZR2 mid-size pickup truck. For the army's requirements, the truck needed to be light enough to be sling-loaded from a UH-60 Blackhawk helicopter and small enough to fit inside a CH-47 Chinook. Its engine, in this case the same 186-horsepower 2.8-liter turbodiesel offered on the Colorado ZR2, also needed to be able to get all the troops and their gear up to highway speeds both on and off the road.

For the ISV transformation, the donor pickup is stripped down to its fundamental architecture and then up-fitted with in-house custom hardware, including armor protection, as well as commercially available equipment.

According to GM, the ISV uses about 90% commercial off-the-shelf parts. Among them are are Multimatic's position sensitive spool valve suspension dampers, which are designed to also take into account wheel travel when making adjustments to the damping force.

GM isn't the only automaker with a new defense vehicle based on a production pickup. Jeep unveiled a Gladiator-based vehicle last year, which it developed with Humvee builder (and former sister brand) AM General.

Like GM's ISV, the Gladiator Extreme Military-Grade Truck (XMT) is essentially a civilian model with various custom-built and commercially available equipment. There's no word if Jeep has been awarded a contract for the XMT, though.