Lucid Motors, flush with a $1 billion investment from Saudi Arabia, on Monday started construction of the first phase of a vehicle assembly plant in Casa Grande, Arizona.

The first phase represents an investment of over $300 million and is scheduled to be completed by the second half of 2020. This phase will be responsible for production of the Lucid Air, a Tesla Model S rival promised to deliver up to 400 miles of range. 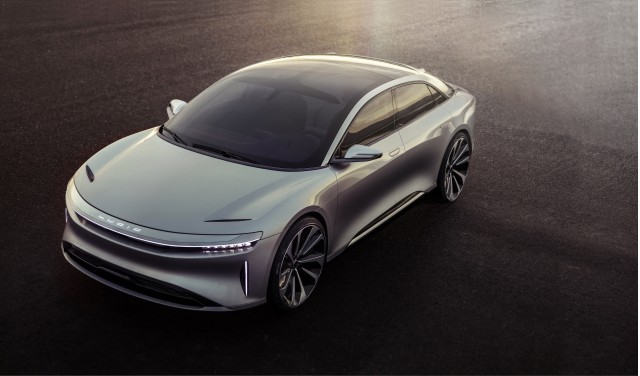 Lucid expects to inject over $700 million in the plant by the middle of the next decade with subsequent phases. These will be for additional models, one of which is likely to be an SUV.

According to information filed by Lucid in September with Casa Grande’s Planning and Developing Department, the completed site will feature 820,000 square feet of plant space. To save costs, Lucid is leasing the land but the company has the option to purchase it in five years. The owner is Pinal County which raised almost $30 million in bonds to purchase it. 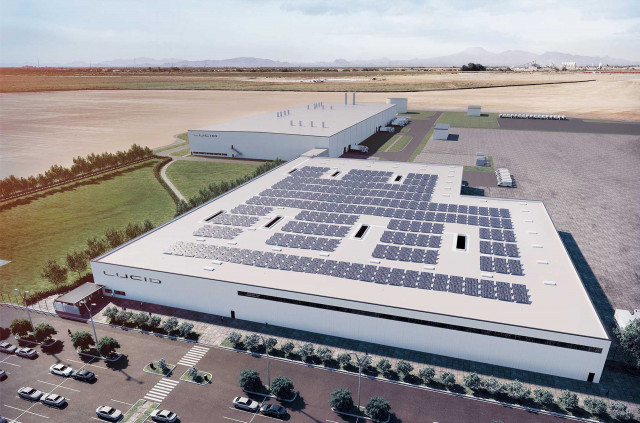 Lucid's chief is Peter Rawlinson, who was the lead engineer of the Tesla Model S. He said the Air is on track to start production in late 2020. 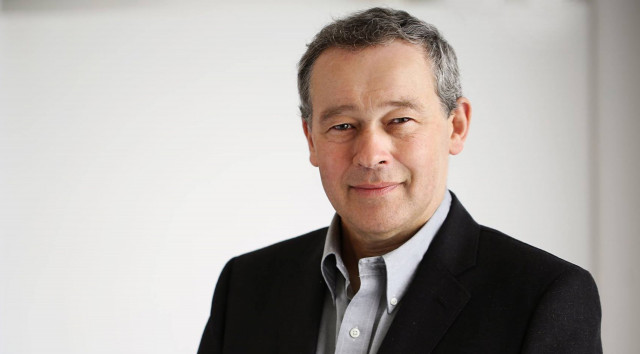 Prototypes for the Air are at a late stage of development and Lucid has a deal with Electrify America to provide future owners with hassle-free charging.