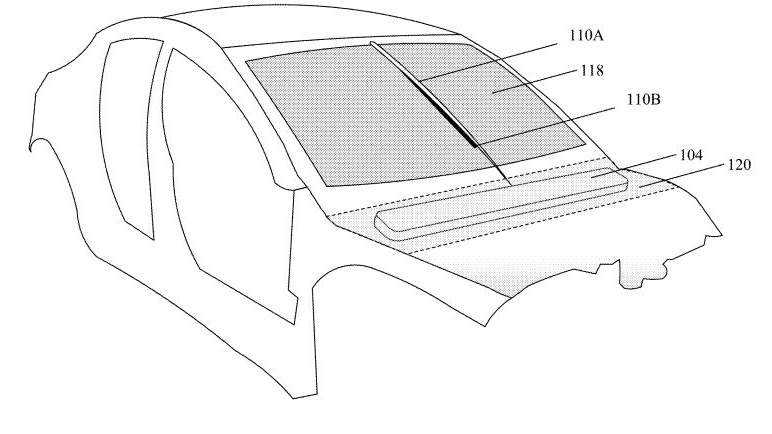 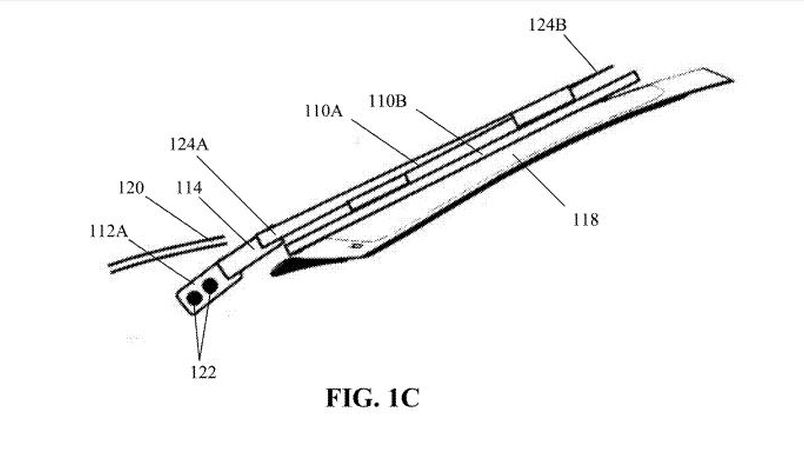 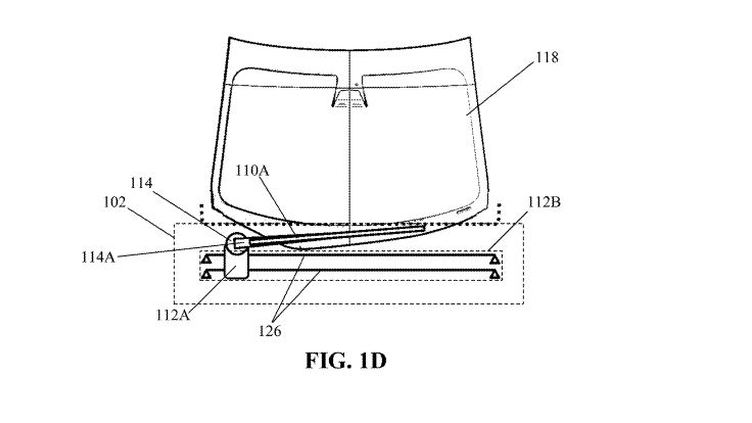 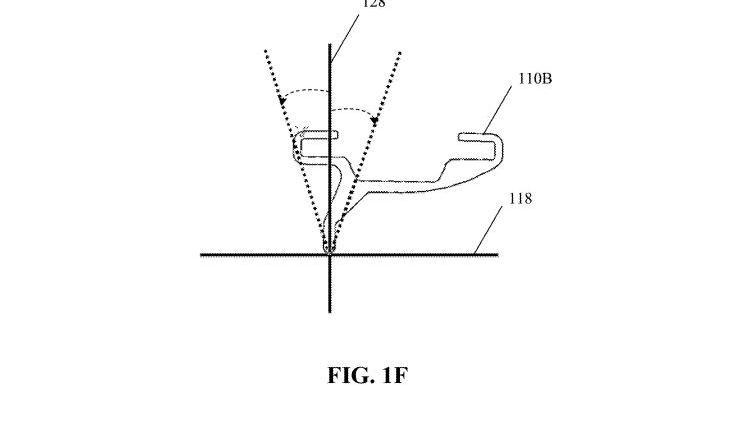 Tesla has filed a patent application for an electromagnetically motivated windshield wiper blade, which it says would be both more efficient and offer superior longevity over conventional wiper motor designs.

Rather than a motor-and-arm arrangement typically found on new cars and based on decades-old technology, Tesla's patent suggests mounting the wiper arm bases on blocks which would move back and forth on guide rails. Current running through coils in the mounting blocks would activate electromagnets, causing the blocks to move along the rails in an almost zero-friction arrangement. Tesla's drawings show both single and dual blades.

The patent, which was filed earlier in September and spotted by Road & Track, describes multiple benefits of this approach to a fairly mundane system. For starters, this wiper design would be free of the parasitic losses common in conventional setups as power is expended to produce movement of the wiper arms and components in the motors themselves.

The electromagnetic system would also not need the power required to overcome friction in these components, as the blocks on which the wipers are mounted would essentially float over the guide rails, rather than rubbing against them.

Tesla also has its eyes on longevity. The lack of friction means less wear over time, resulting in more predictable, precise operation throughout the course of the Tesla's service life. This is especially important for the EV giant as it plans to roll out more advanced versions of its self-driving suite, which requires excellent forward visibility for its cameras to operate effectively.

It remains to be seen whether this would have much (if any) impact on a vehicle's power consumption on a large scale. Certainly, owners of Teslas in sunny California would likely see very little benefit, but we're curious to see what else Tesla can do for systems such as these that have evolved very little since their introductions.