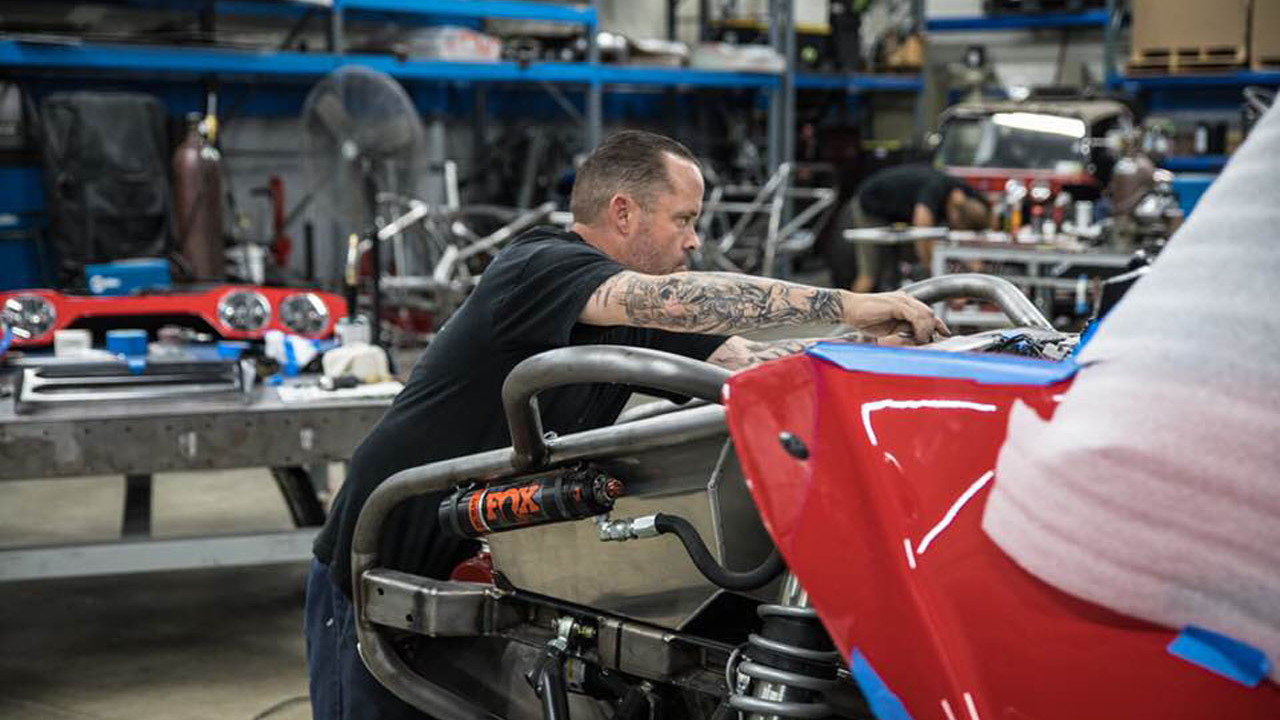 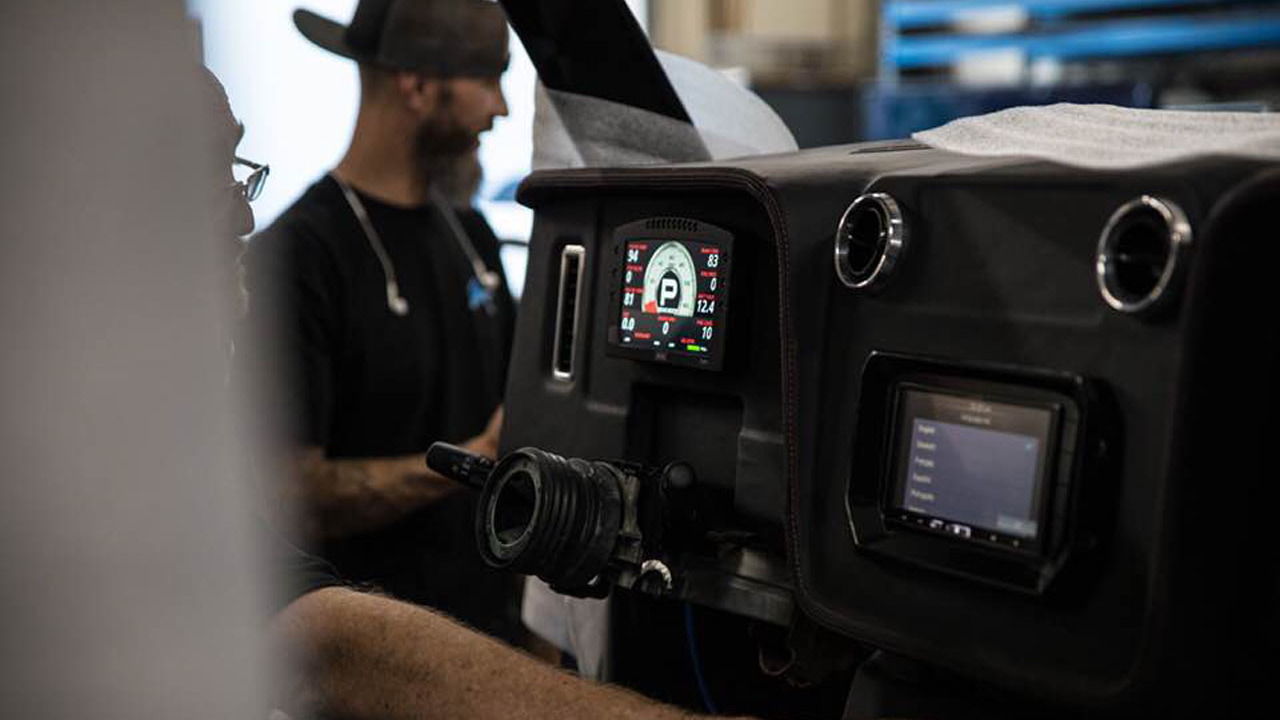 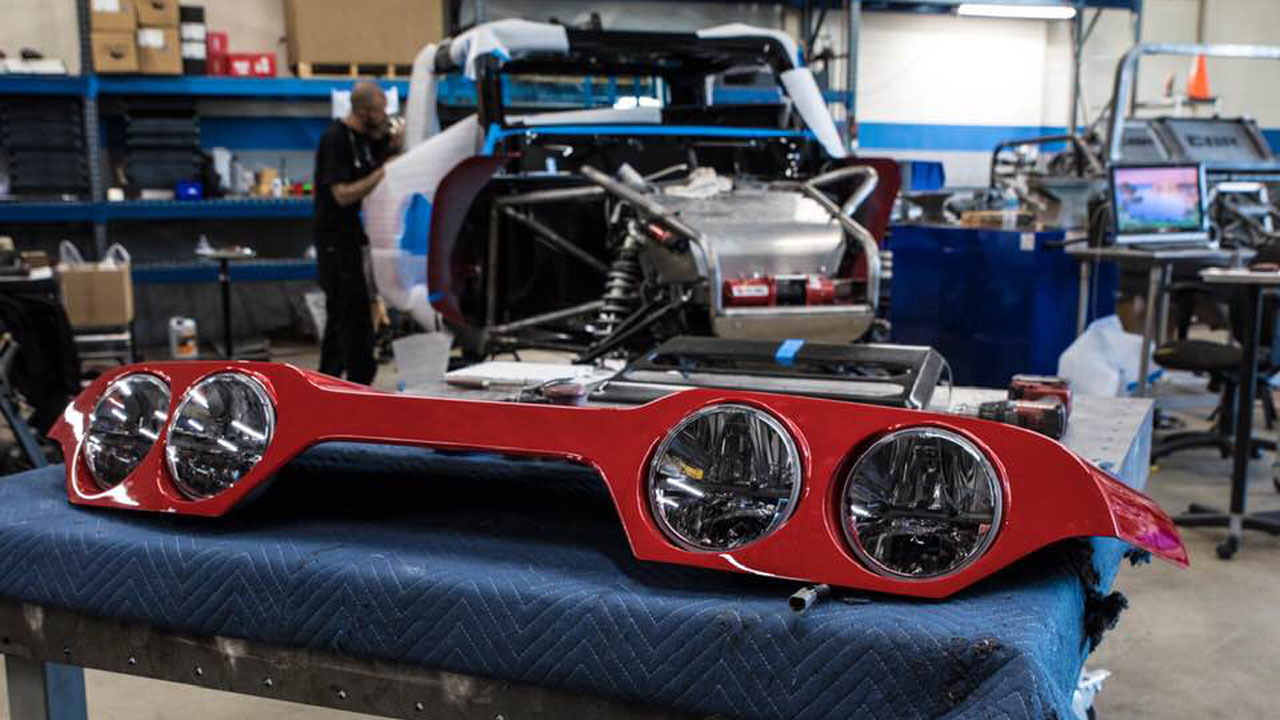 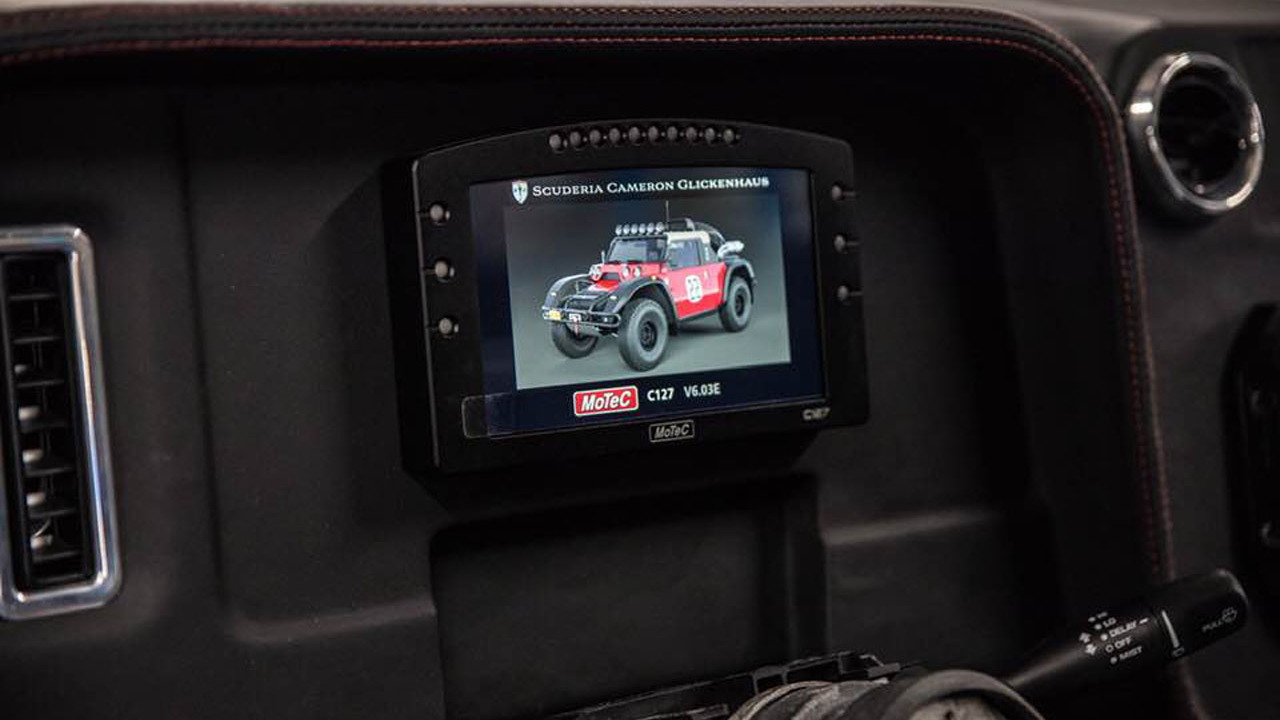 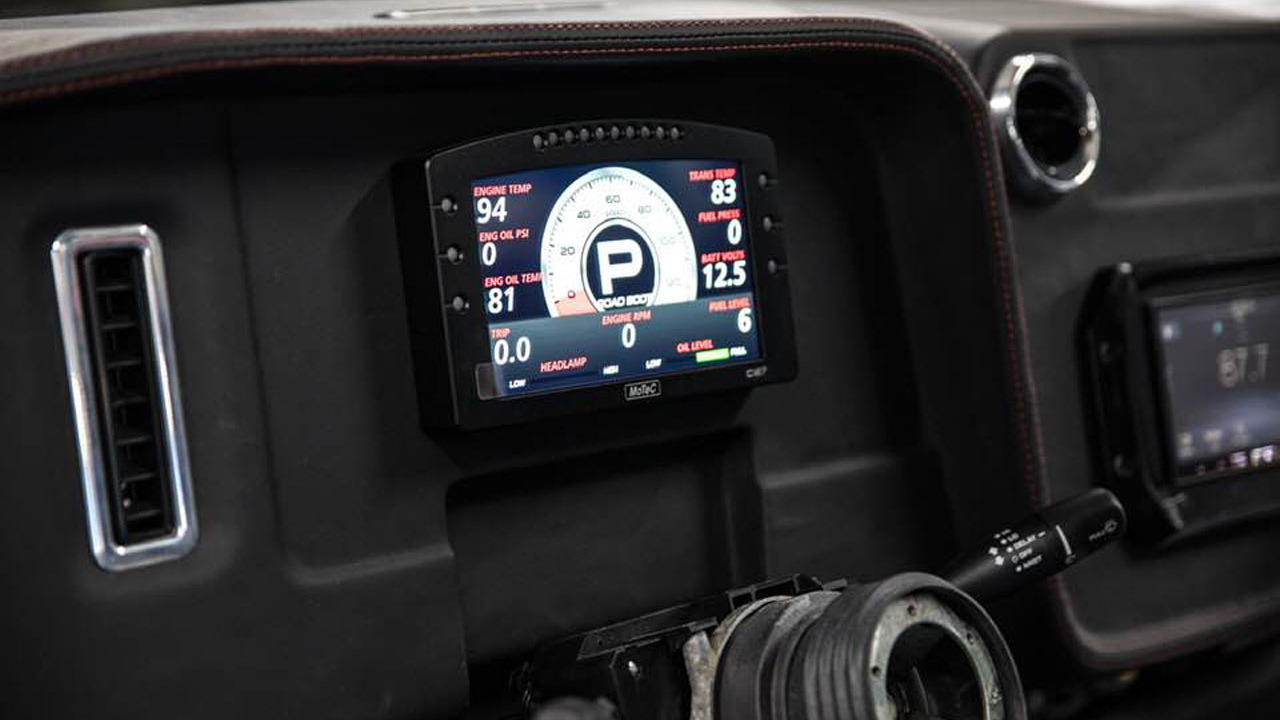 The folks at Scuderia Cameron Glickenhaus sure are keeping busy. The company, headed by founder James Glickenhaus, is not only developing an all-new hypercar that will be offered in both road and racing forms but also a new off-roader inspired by the famous Hurst Baja Boot from the 1960s.

SCG’s hypercar is still undergoing development and isn’t ready for public viewing, but that’s not the case for the reimagined Baja Boot. On Thursday, SCG took to Facebook to show off a finished version of the re-booted Boot for the first time before its public debut on Friday.

SCG’s staged the Boot’s photo shoot with the original Baja Boot, which is owned by Glickenhaus, giving us a clear view of the design’s inspiration. Like the original, the SCG Boot is a buggy-like design with over-sized off-road tires and plenty of auxiliary lights to brighten up a dark desert run.

SCG plans to build just five Boots in two-door form, and the production run is almost already sold out. The company also has plans for a four-door model, but that version isn’t expected to launch until 2021. At least that gives off-road enthusiasts time to save up the $287,500 required to purchase a Boot.

All Boot models are road-legal and powered by General Motors' supercharged 6.2-liter LT4 V-8 that develops 650 horsepower. Independent four-wheel suspension is standard, and it allows for 19-inches of wheel travel. For serious off-roaders, the Boot is available with a Baja package that increases suspension travel to 22 inches and makes the buggy legal for participation in the Baja 1000 race.

Given its appearance in Pebble Beach among the elite of the automotive world, something tells us that the rest of the production for the Boot might be sold out soon.