Exotic car expert Canepa has been selected as the representative of Gordon Murray Automotive's T50 supercar in North America.

The role means the company, based in Scotts Valley, California, will handle all aspects of customer service relating to the T50, including transportation, service and maintenance, and warranty work. Canepa is also handling sales for North America, though we should warn you that just 100 T50s will be built for worldwide sale so getting your hands on a build slot won't be easy.

You'll also need at least $2.5 million in the bank, though this could end up a shrewd investment given the performance of another car developed by the same man behind the T50, Gordon Murray. We're talking about the McLaren F1, which was built in a 106-car run and today commands prices in the eight figures.

The T50 is the first supercar designed by Murray since the F1, though he was also involved in the Mercedes-Benz SLR McLaren while still working for McLaren. Murray's now running his own car company, Gordon Murray Automotive, which in June provided the first details on the T50. It will feature a lightweight carbon fiber tub, a Cosworth-developed 3.9-liter V-12 able to rev to 12,100 rpm, and a downforce-generating rear fan that Murray first implemented in the 1970s in Formula One. Yes, the man has also designed multiple championship-winning F1 race cars. 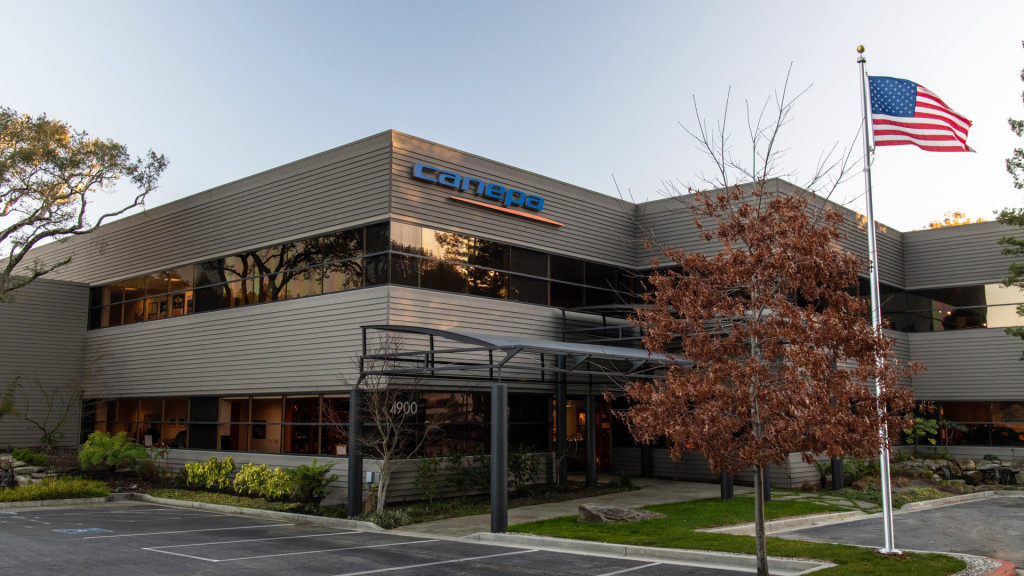 A peak output of around 650 horsepower is the target, with Murray previously stating that lap records isn't the goal of the T50, but rather driver involvement. The car will even come with a conventional 6-speed, H-pattern manual transmission. As Murray explained it, the T50 will be the last and greatest of analog supercars.

It's something backed up by Canepa founder Bruce Canepa, a former racer and lover of driver's cars.

“Cars are meant to be driven, and this may be one of the most exciting road cars ever designed,” he said in a statement. “I am both honored and excited to be a part of this amazing project.”

The T50 is currently slated to arrive in 2022. With the money earned from the project, Gordon Murray Automotive plans to continue adding models to its lineup, including minicars, hatchbacks, sedans, trucks, and potentially even an SUV.