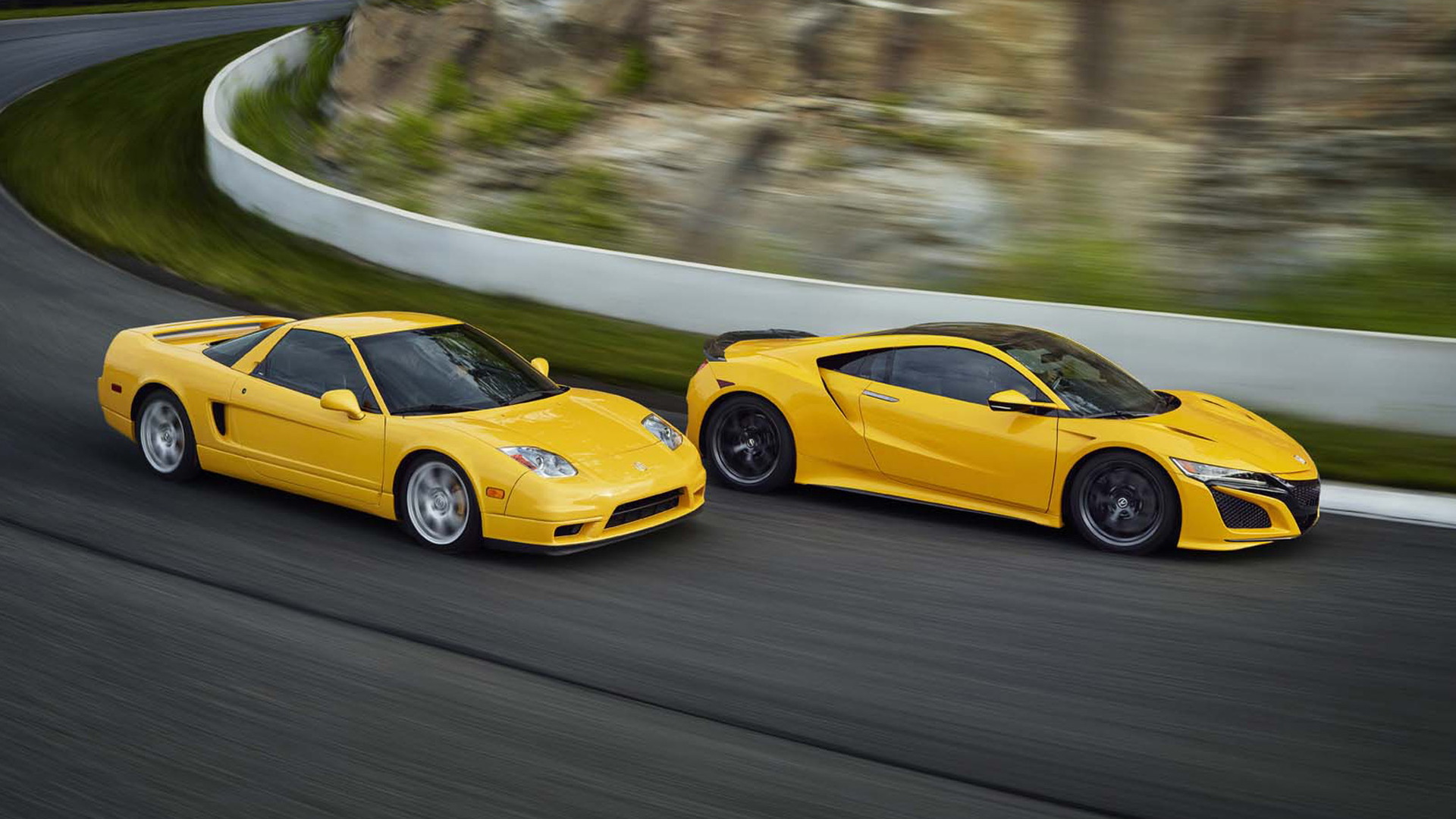 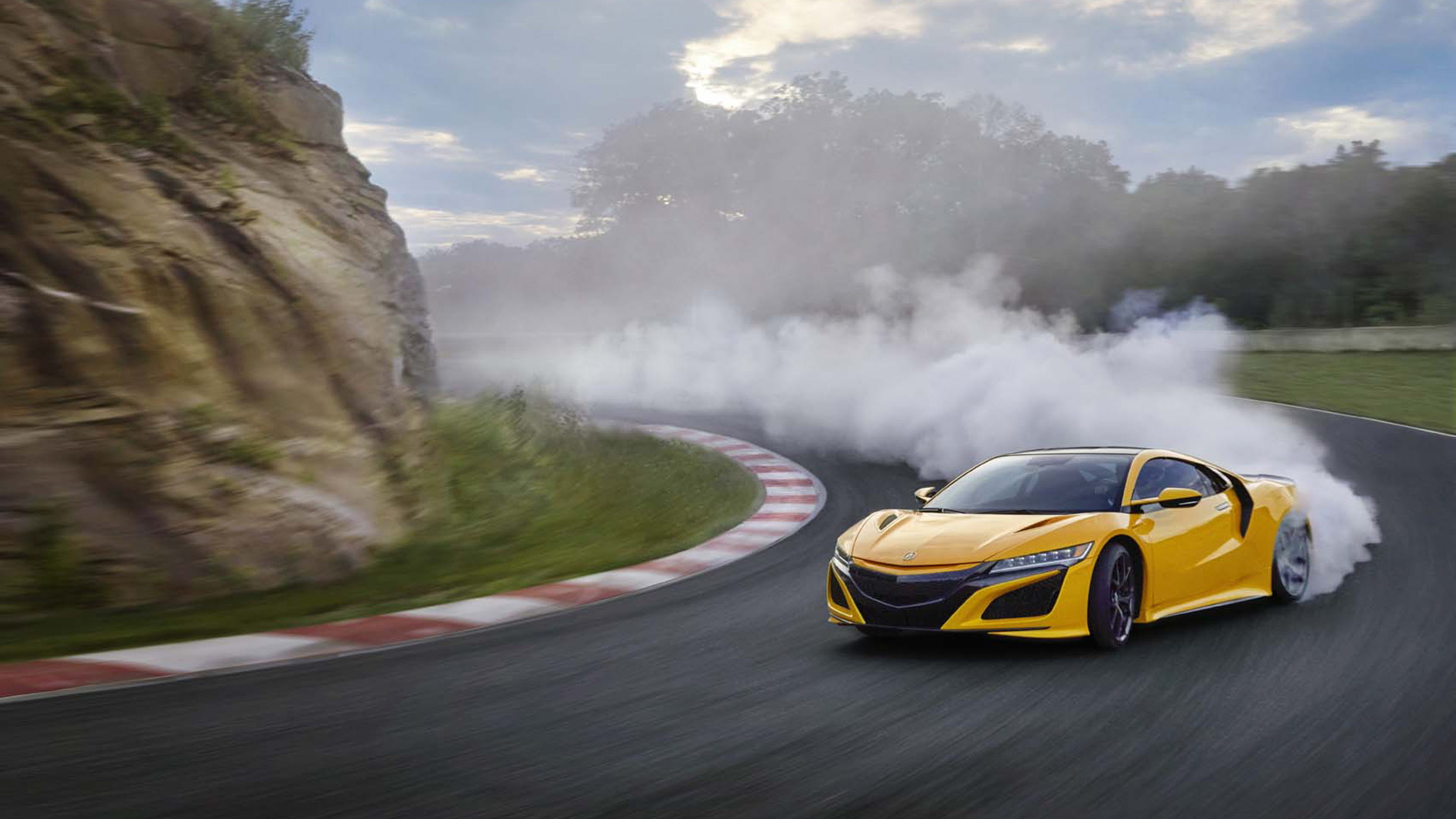 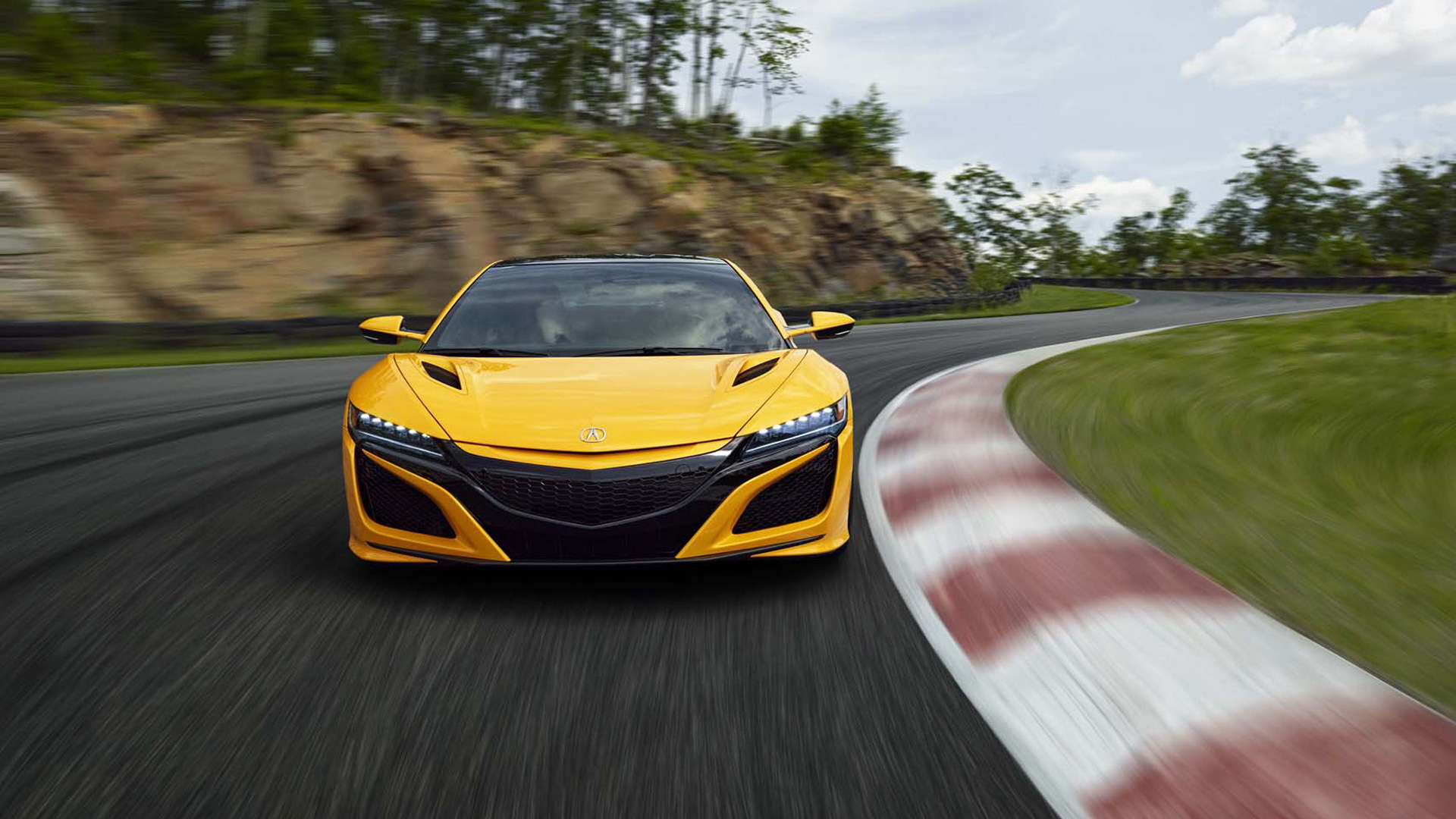 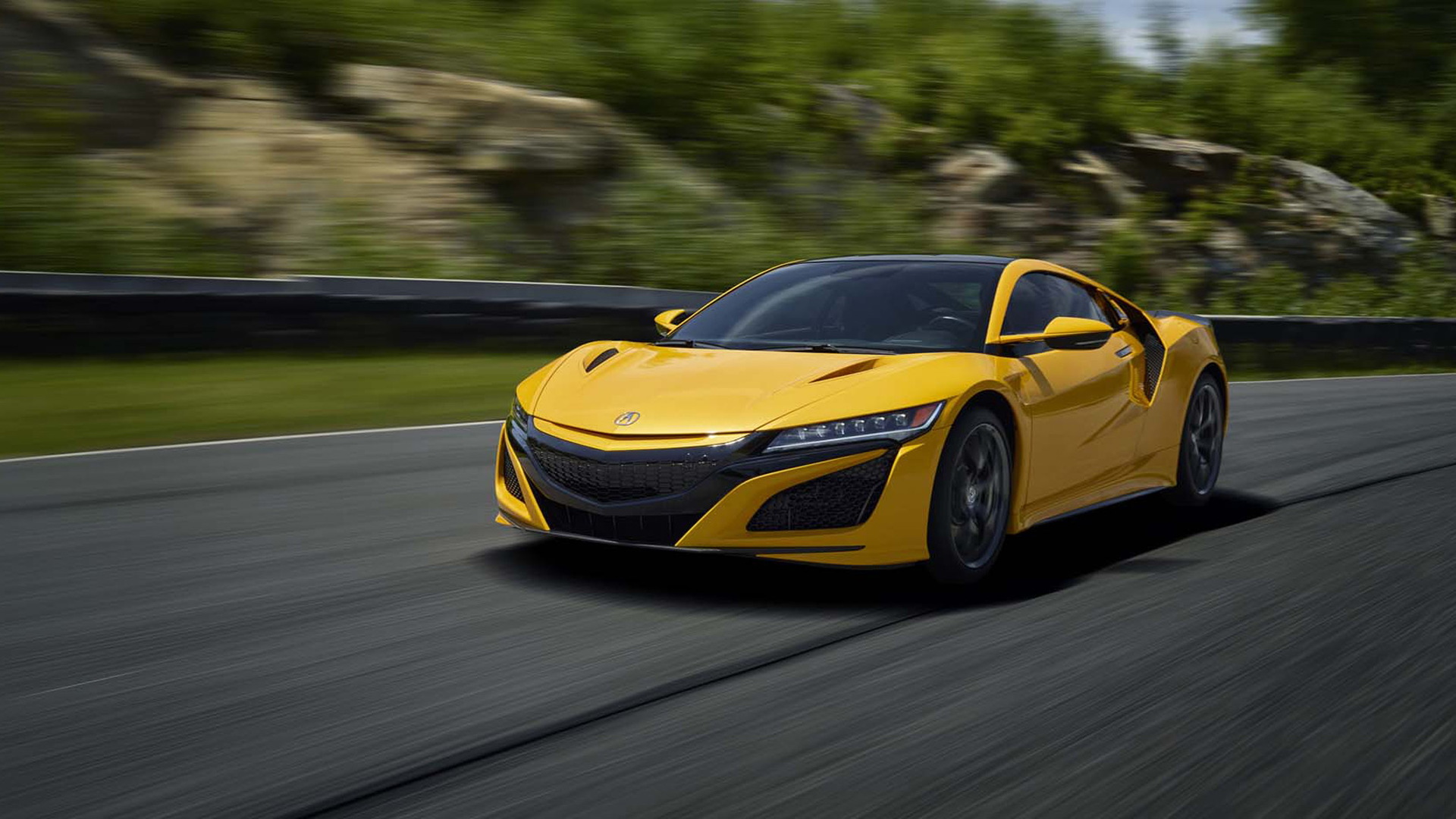 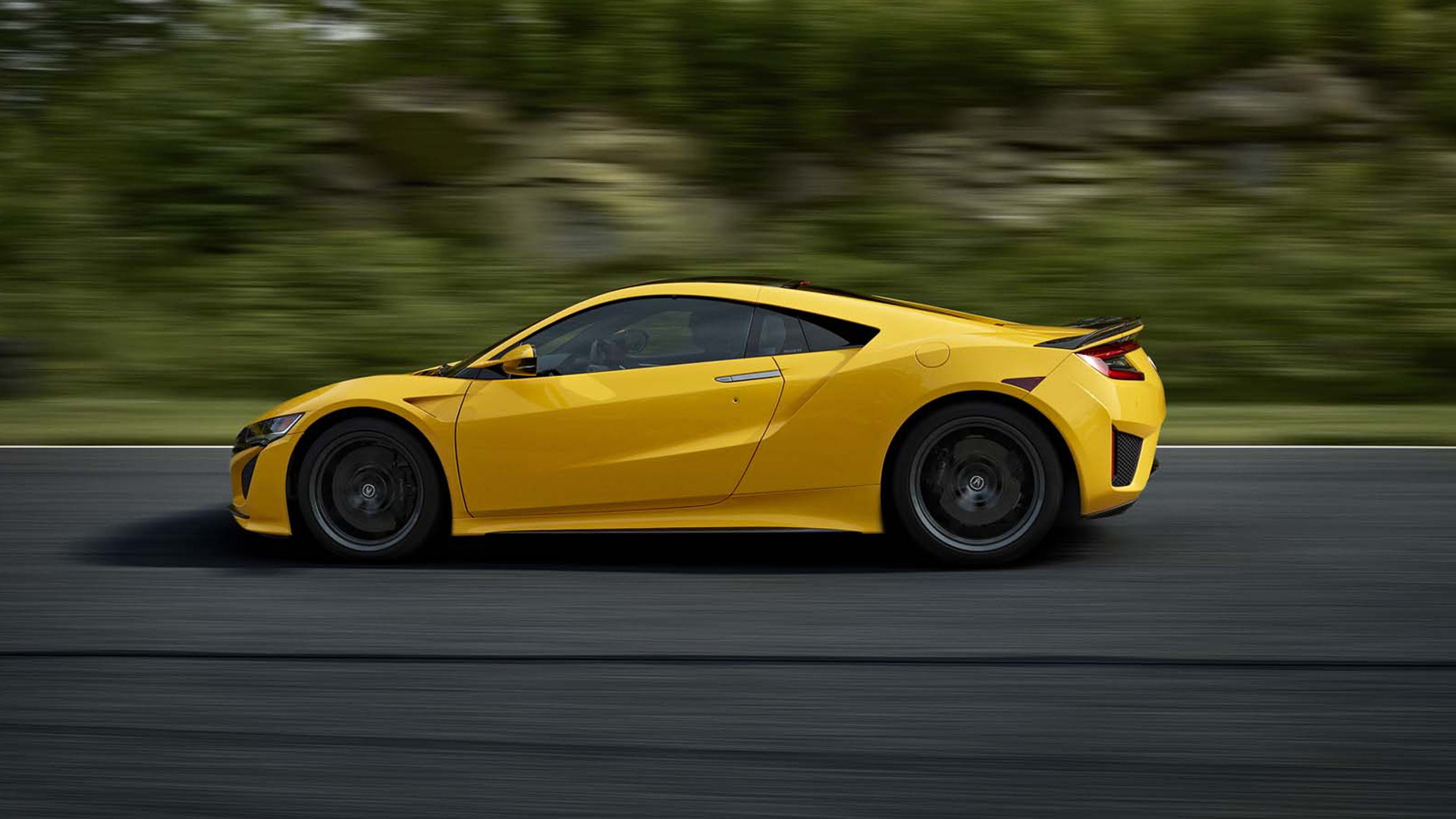 Acura's NSX is hardly selling, with the company moving just 170 examples in the United States last year and 2019's tally likely to see only a slight increase, and that's only due to steep discounts.

What has Acura planned to help boost sales in 2020? Two new paint options inspired by colors used on the original NSX.

The colors are Berlina Black and Indy Yellow Pearl, the latter an homage to the Spa Yellow offered on the original NSX between 1997 and 2003. Spa Yellow was the fifth most popular color for the original NSX and is now one of the most soughtafter among collectors. On the modern NSX, the black is a standard color but the yellow is a $1,000 option—a bargain compared to the $6,000 for the striking Valencia Red Pearl and Nouvelle Blue Pearl finishes.

No changes have been made to the NSX's powertrain for 2020, though rumors of a hotter version coming down the line persist. For now, NSX buyers will have to settle for a hybrid powertrain combining a 3.5-liter twin-turbocharged V-6 with three electric motors for a total 573 horsepower and 476 pound-feet of torque.

Two of those electric motors add traction at the front wheels while the engine, mated to a 9-speed dual-clutch transmission and the third electric motor, drives the rear wheels. The 0-60 mph time will take you around 3.0 seconds or less and the top speed is estimated at 191 mph. Since the car's battery is only a small 1.3-kilowatt-hour unit, there isn't an electric mode.

The 2020 NSX is available to order now and due to start deliveries in November. It's priced from ‭$159,495‬, including destination, and there's no word if there are plans for any discounts. Even with discounts, the NSX is going to have a tough time with the mid-engine 2020 Chevrolet Corvette having landed with a starting price below $60,000.