Acura looks set to introduce a faster, more powerful version of its NSX later this year.

Fans of the original NSX will recall that a Type R version was launched in 1992, two years after the debut of the regular car. Called the NSX-R, the car was modified for improved track performance and included upgrades such as stiffened suspension and a lighter curb weight. 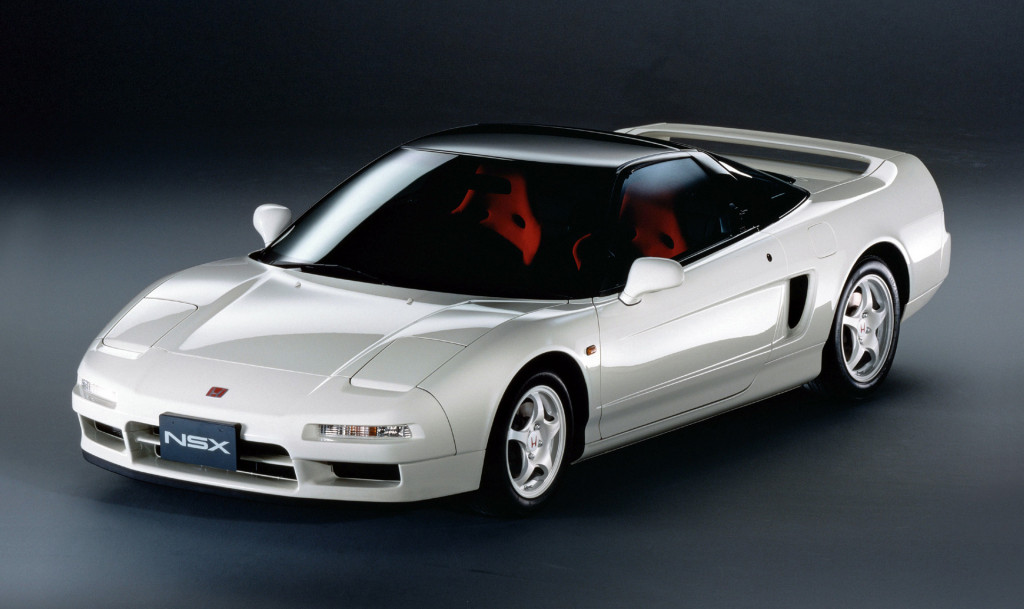 Among the upgrades reportedly coming for the modern NSX Type R is a boost in power to 650 horsepower, up from the current 573 hp, plus bigger carbon-ceramic brake rotors, stiffer suspension, and a more aggressive aerodynamic package inspired by the design of race versions like the NSX GT3.

What isn't clear is whether the bump in power will come from the car's 3.5-liter twin-turbocharged V-6 or trio of electric motors, or a bit from both. It also isn't clear whether Acura will ditch the car's hybrid all-wheel-drive system and offer rear-wheel drive only in the Type R version.

Acura's second-generation NSX hasn't quite ignited the supercar scene like the original did two decades ago. Maybe because Acura today is known for family crossovers, or perhaps it's because the exotics the NSX is aimed at are all considerably faster this time around. Last year Acura sold just 170 units in the United States, it's biggest market. In response, the automaker started offering $20,000 discounts to get cars off the showroom floor.